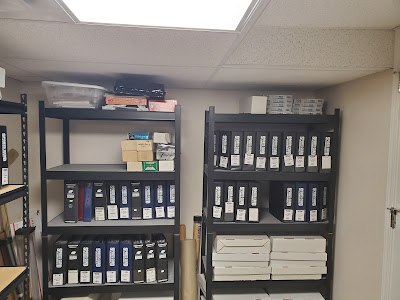 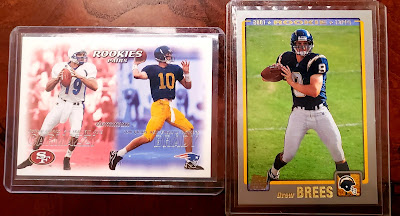 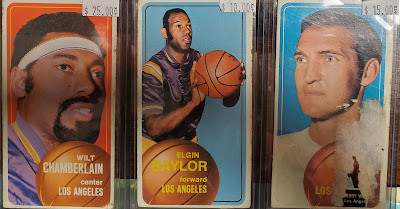 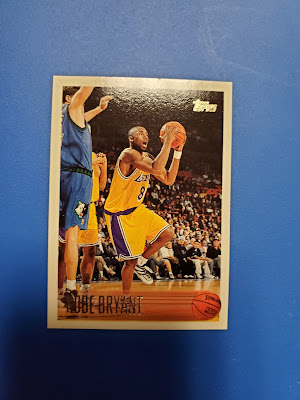 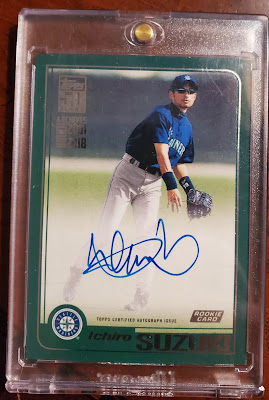 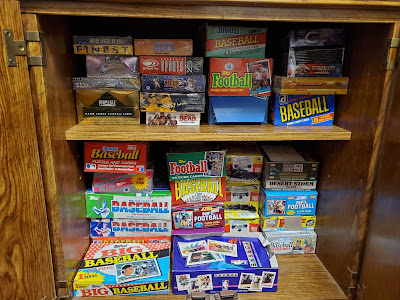 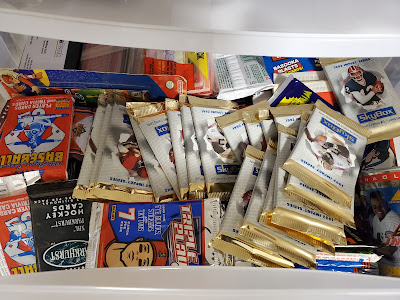 
Posted by BobWalkthePlank at 11:22 AM