Before I started blogging I wasn't a big participator in group breaks. Most of this stems from the Pirates never having a lot to choose from in sets during their losing years. Now with a loaded farm system and a bona fide superstar in McCutchen I usually try to join whenever Chris gets one going.

This time around I picked my Buccos and decided to take a flyer on the Angels and Braves since no one claimed them. Figured this might be a good chance to get lucky with a high end Trout or Chipper Jones. While I struck out for the most part with my extra teams, I did really well with the Pirates.

As a whole I thought the base set looks pretty nice. As usual their are too many inserts and manu-relics. The auto selection is nice, but our case was a little weak on name value. Our case made up for the lack of named autos by hitting some big name relics, parallels and a sweet David Wright stamp/coin card. 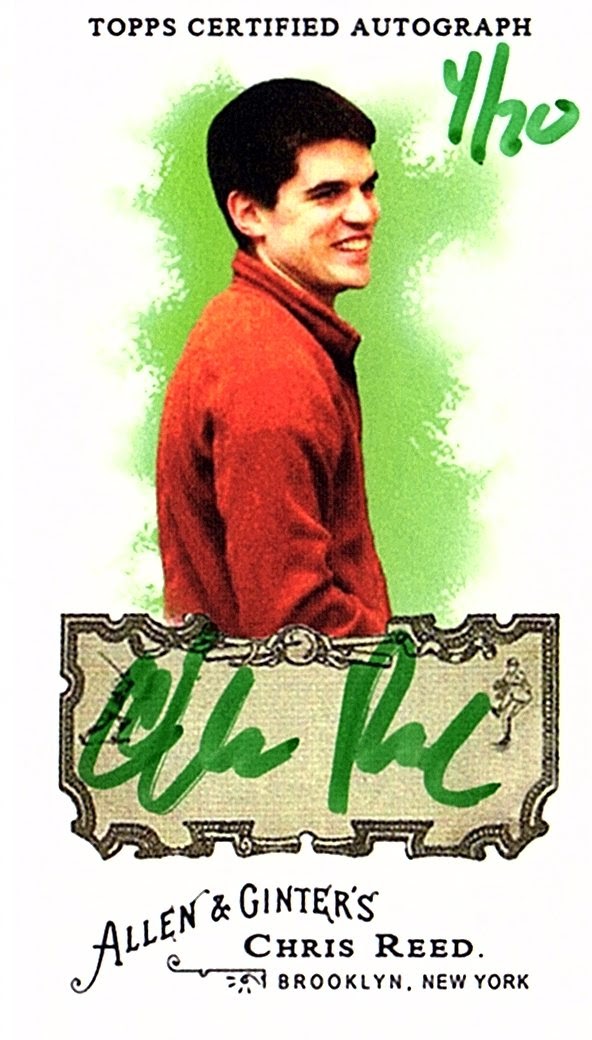 Our gracious host. Can't thank Chris enough for holding these breaks. They take a lot of time. 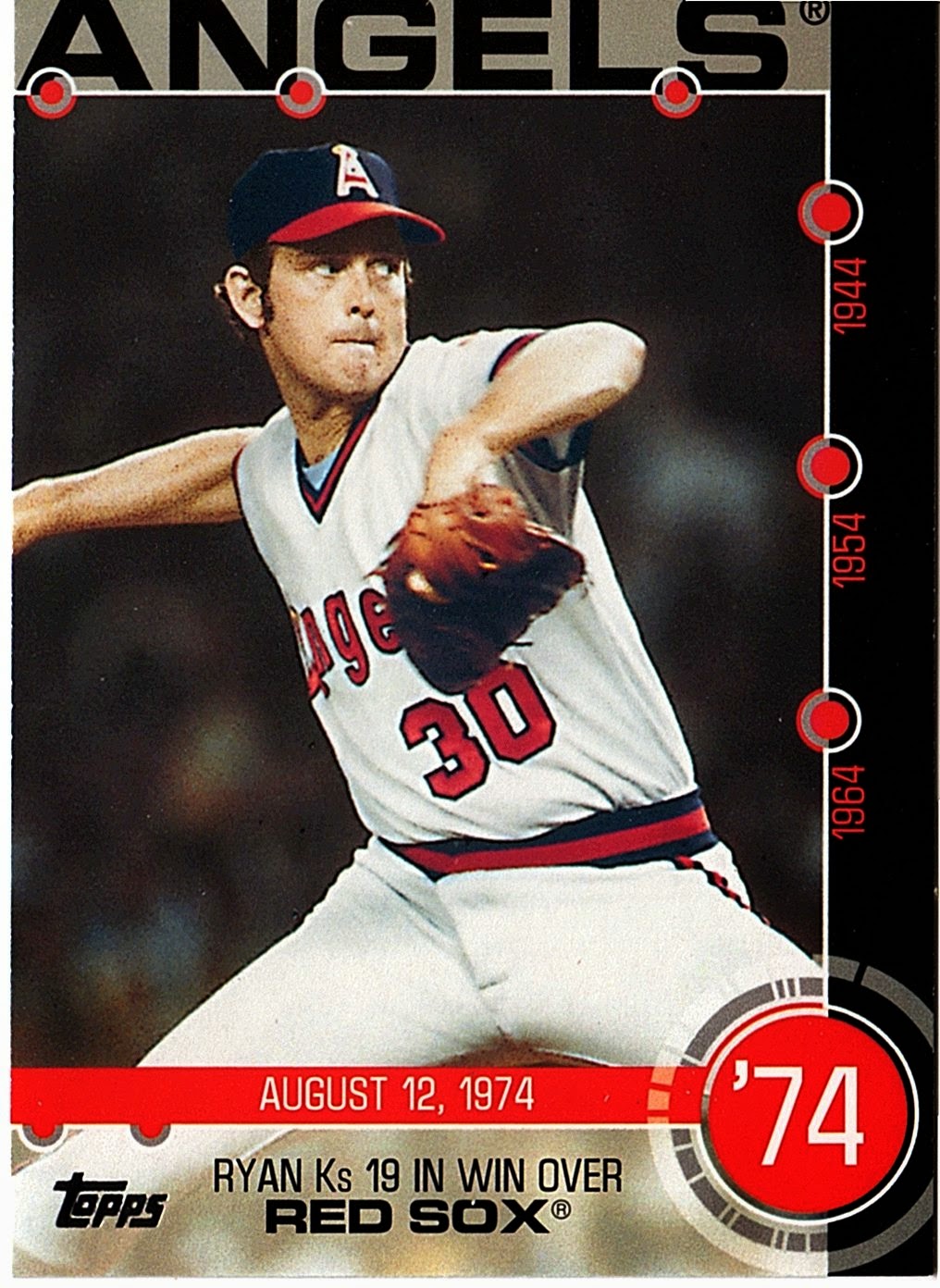 Of the inserts this is my favorite. I was really happy with my Pirate version below. 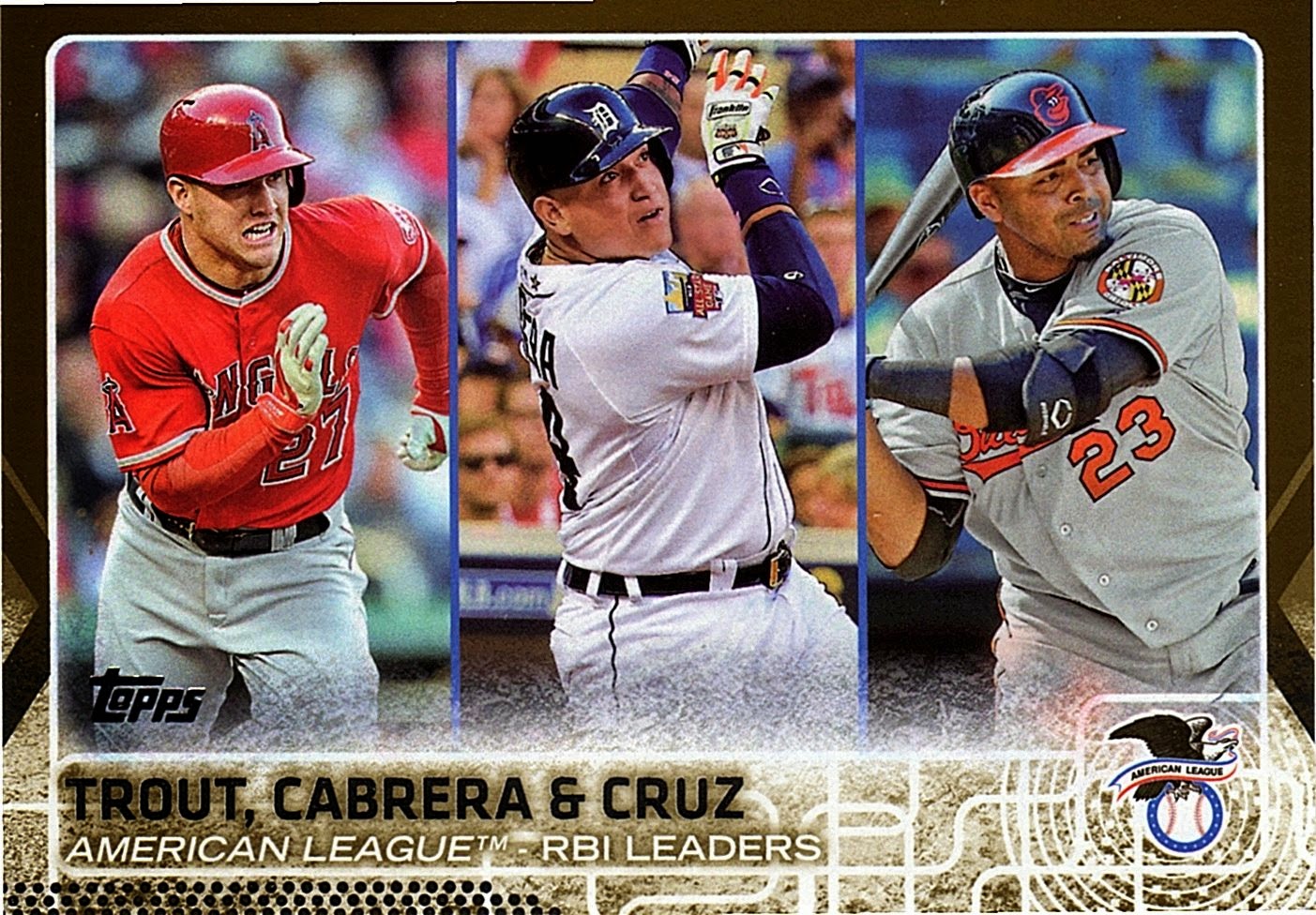 Gold parallel numbered to /2015. Pretty nice card featuring two of the bigger names in the game. 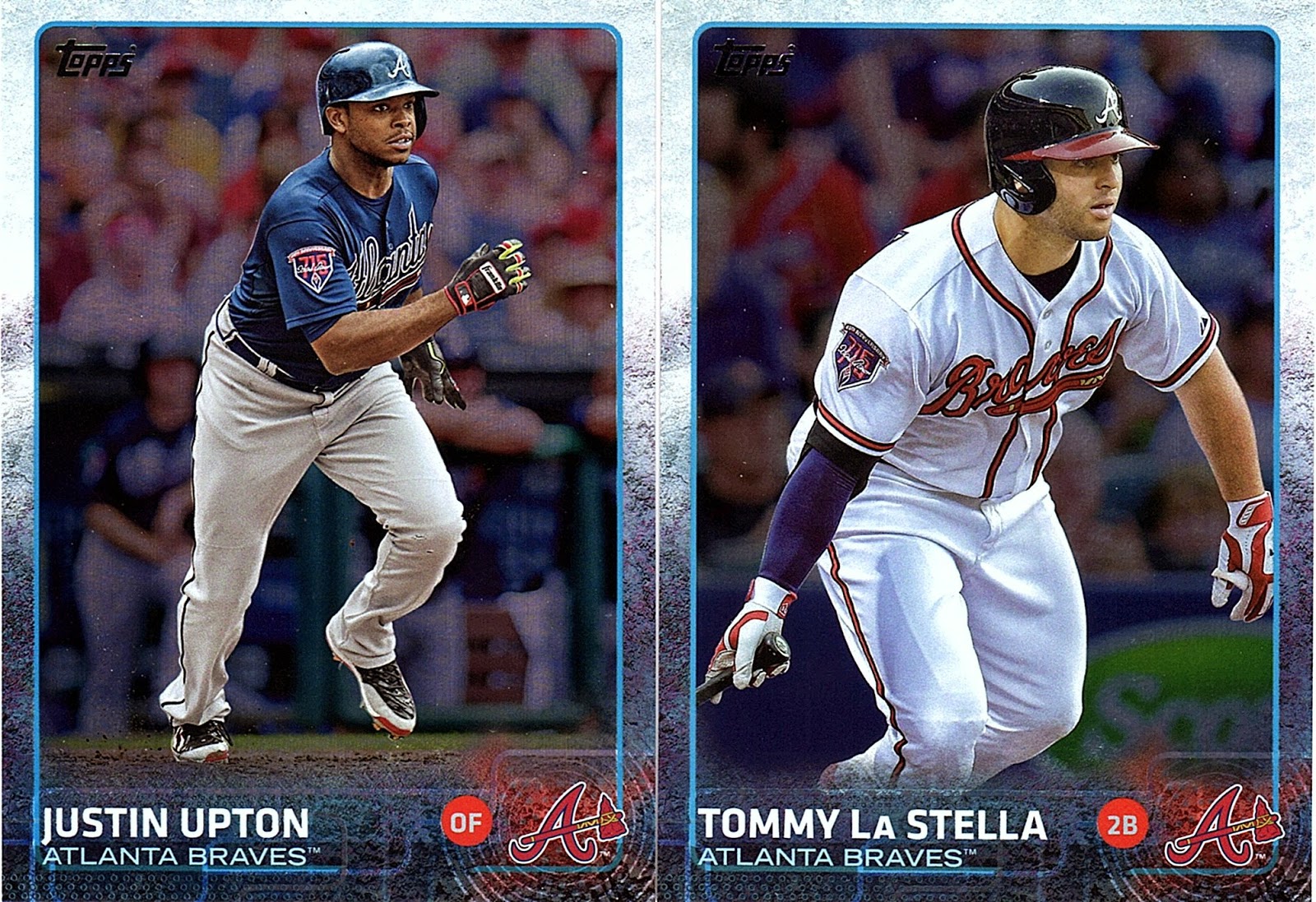 Here are the two rainbow parallels. These look better in person. 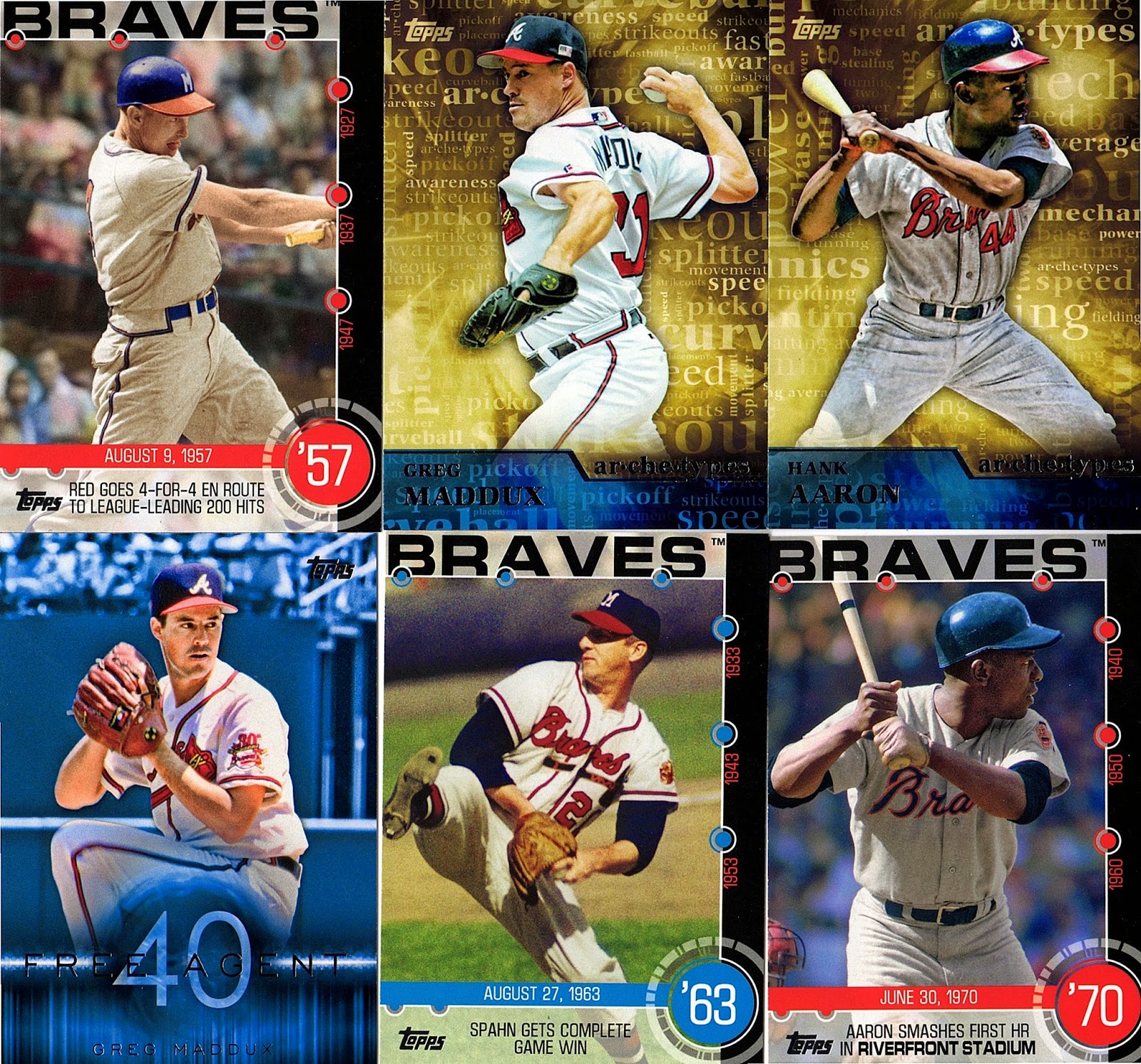 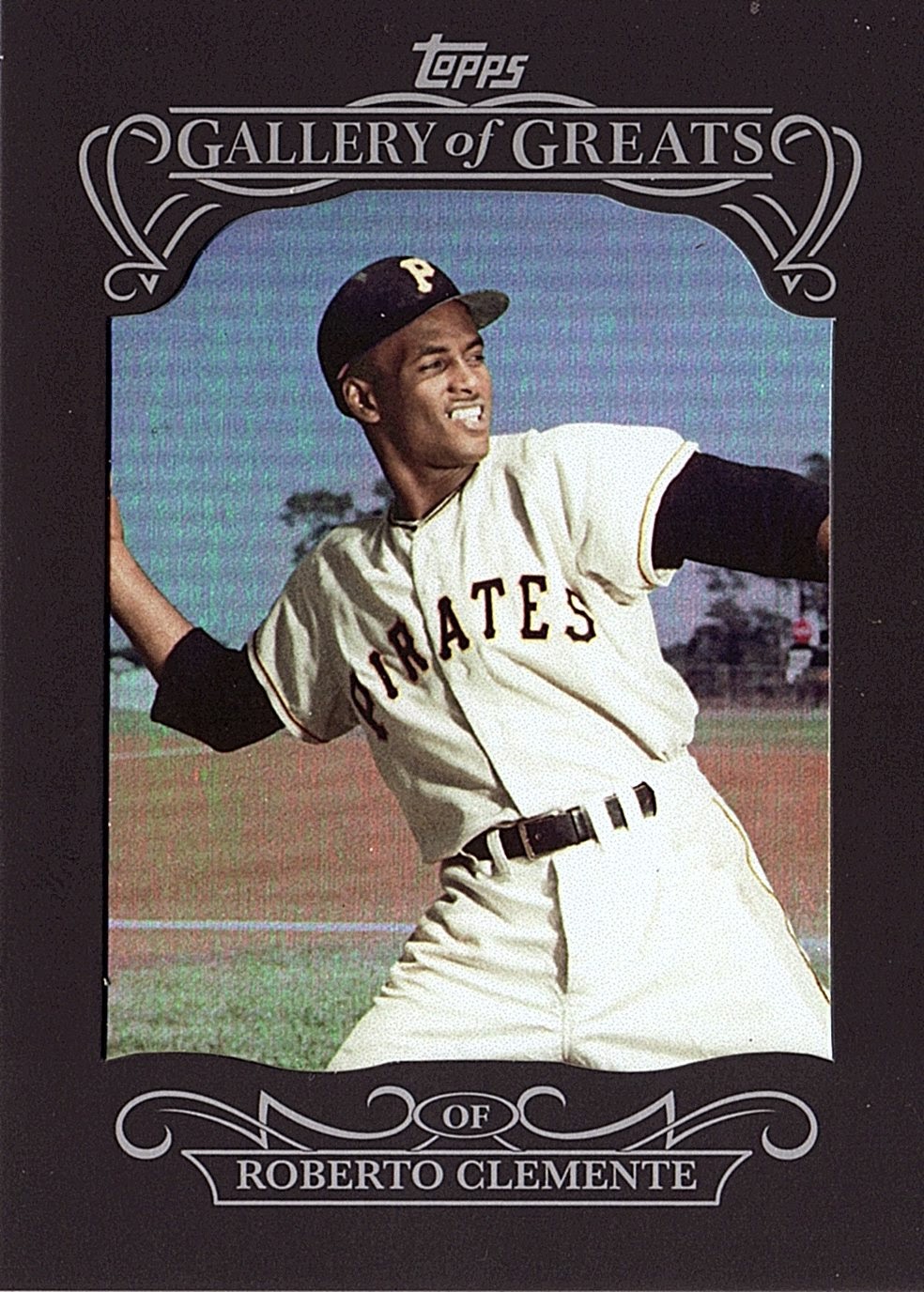 Really happy to get the Clemente version of this card. A really sharp looking card of the best insert set in Series 1. 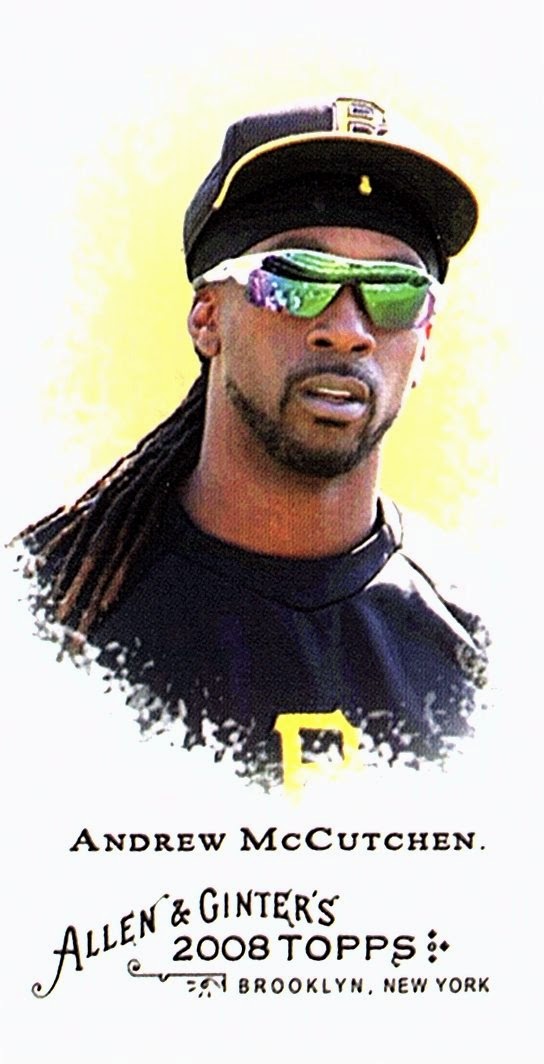 I have a nice little collection of these custom Ginter cards. This is my second favorite behind the Parrot. Pirates new first baseman Pedro Alvarez. Glad they moved him out of third. He was going to kill some poor guy in the seats with all of his throwing errors. 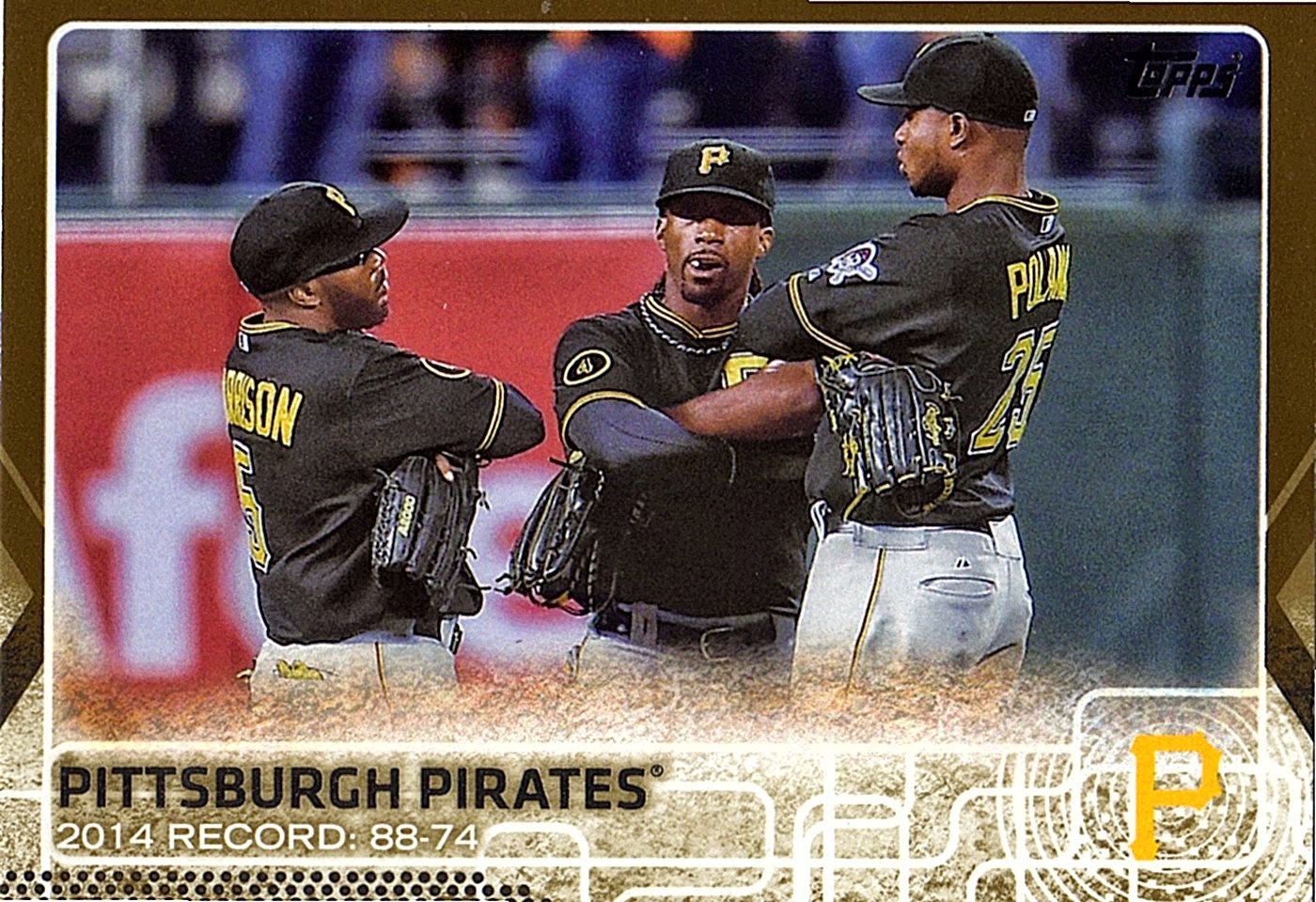 My favorite base Pirate card was the team card so I was extra pumped to get the gold version. I would love to get the silver framed parallel one day if the price is right. Outfield celebrations are fun. 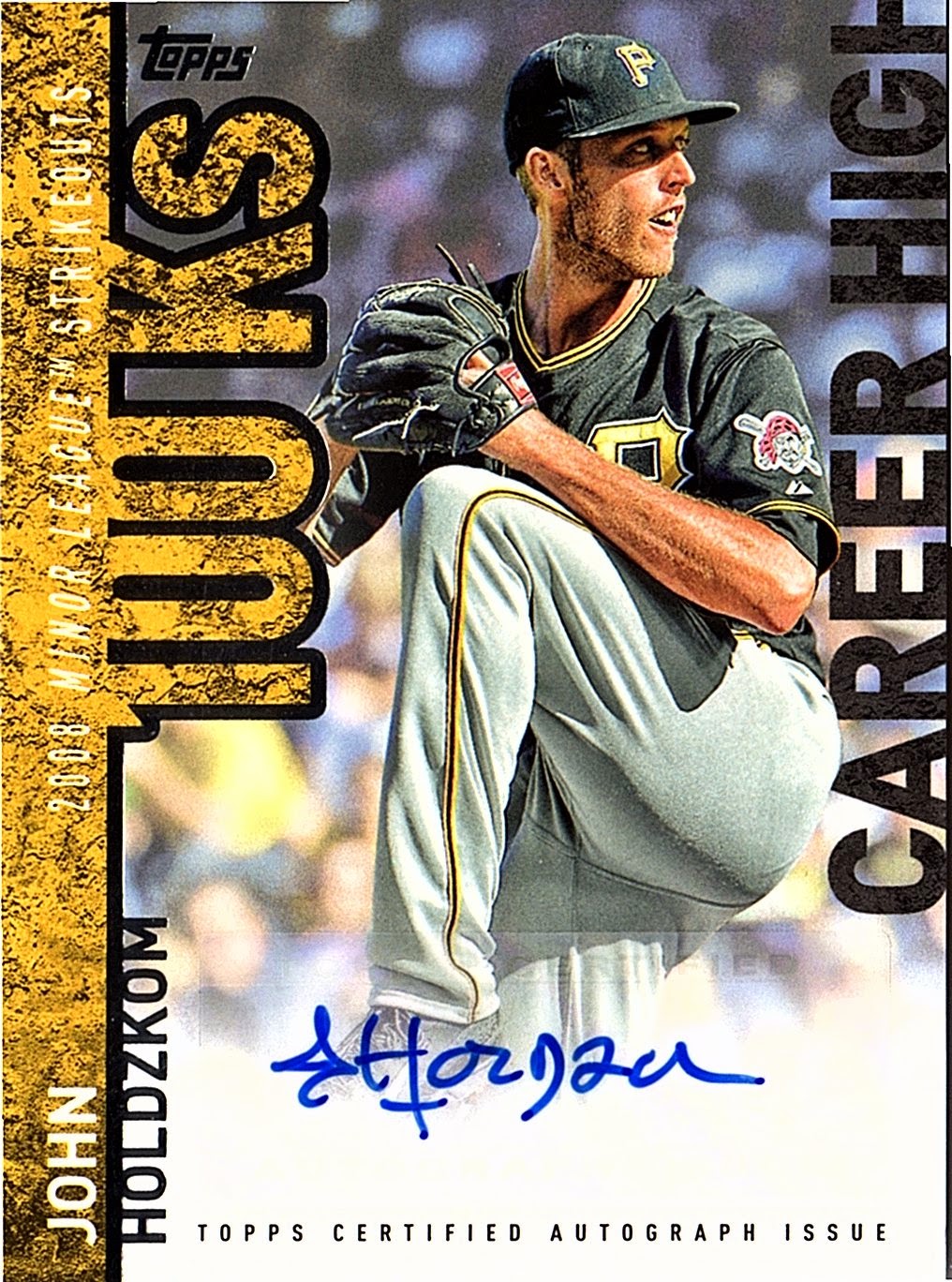 While I could hear the collective sigh when this card was pulled out early in the break, I was happy. As an avid Pirates auto collector it is always exciting to see a player get his first auto in the Pirate uniform.

John Holdzkom is a really interesting story in that he was a bust of a prospect. A pirates scout found him playing independent ball last summer and noticed the velocity and high k/rate. The Pirates signed him and he shot through the minor leagues. By the time August rolled around he was mowing down guys at the big league level. He looks to play a key part in the bullpen this year. 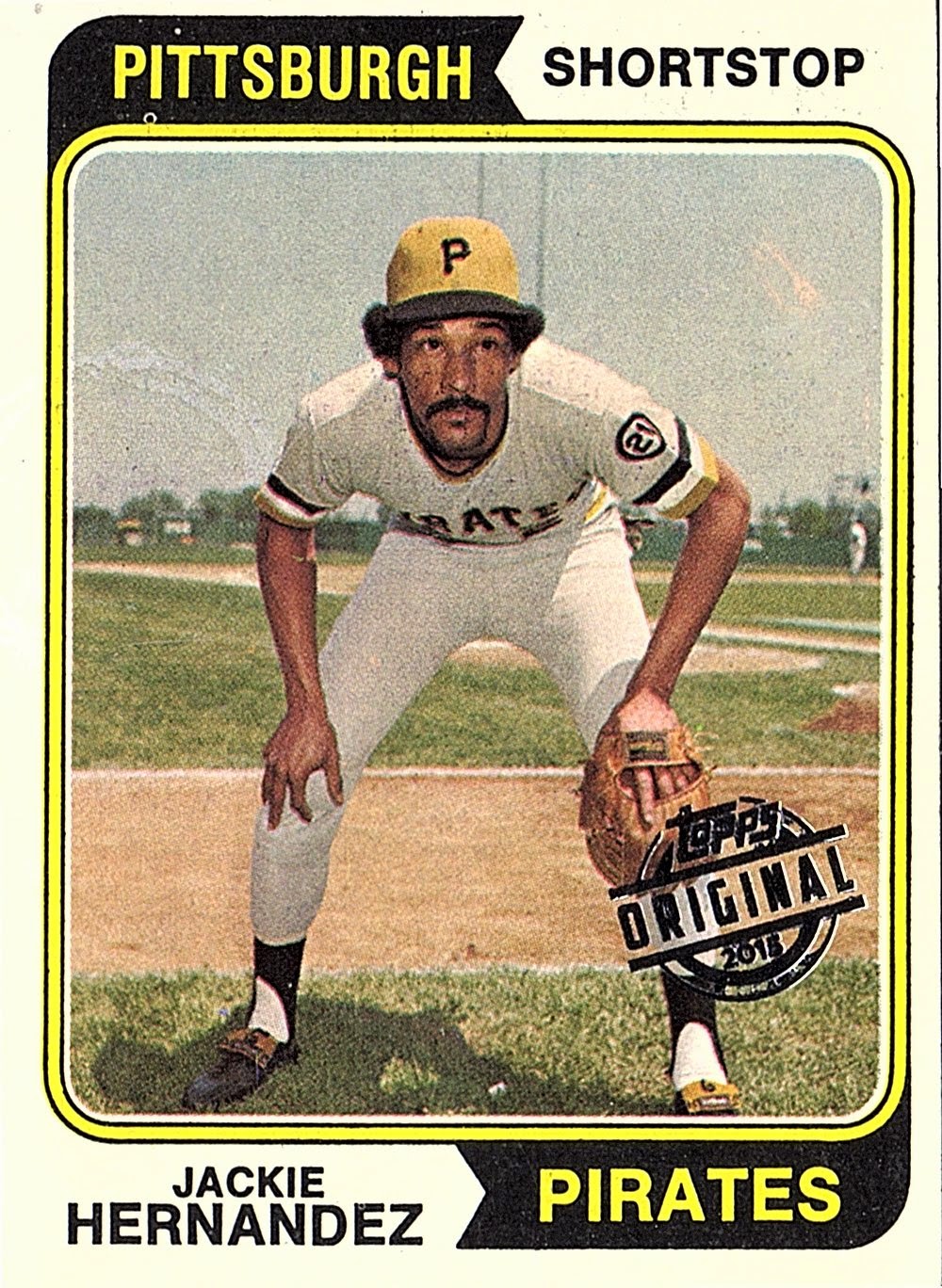 Buyback of a 1974 Jackie Hernandez in really nice shape. 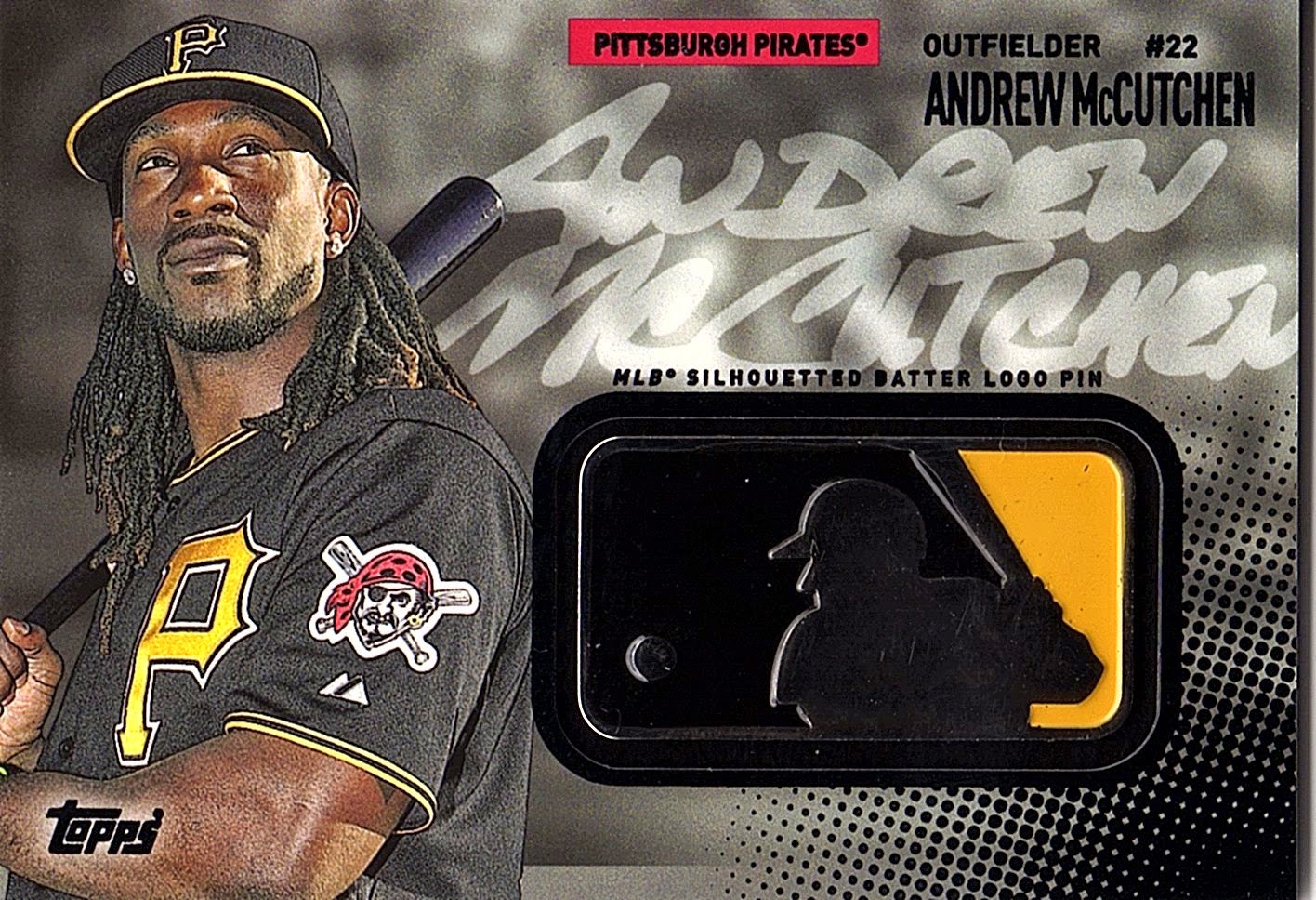 I'm not a fan of the manu-relics, but at least they are making them look nicer. Extra bonus that this was McCutchen. These cards are super thick. Since McCutchen hasn't signed any autos in a few years this is about as good as I'm going to get "hit" wise of the Bucco superstar.

Thanks as always for running a great break Chris. Looking forward to seeing what you choose next.

If anybody needs any base of the Braves and Angels I'm your man!

Thanks for reading.
Posted by BobWalkthePlank at 8:43 PM