It feels weird when I leave the blog dormant for consecutive days. My wife and I hosted a 4th of July party so between grilling and being social I just ran out of day for the blog. The good thing about this party was the selection of beer. My friend who stayed with me is from the DC area so he is able to pickup a lot of beer I can't get here. West Virginia has a lot old laws so many of the more well known craft brewers don't distribute in the state.

Brian from HSCA is one of my favorite trade partners. He is always hooking me with cards he finds at his area card shows. Thankfully since he collects the Twins I was able to hit him back several times as I don't trade with any other Twins collectors. This time around Brian killed it with his return package. It was a two envelope Pirate/WVU monster package. 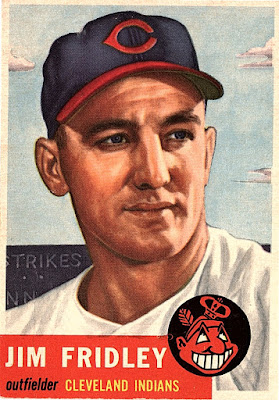 One thing that made this trade so awesome is that Brian really researched guys from West Virginia. What makes this card extra special is that Jim Fridley is from the same small town in as me, Philippi West Virginia. With a population of only 3500, well known athletes are few are far between. Little did Brian know he hit this one out of the park. 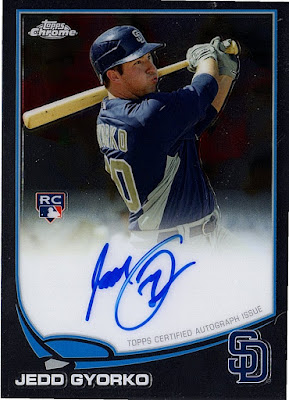 I was happy to see Jedd get called back up the other day. Gyorko is the highest profile WVU baseball player in quite sometime. 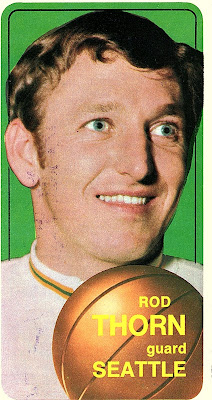 Rod Thorn was a basketball legend in WV. He was an All American at WVU and was the second overall pick in 1963. While his pro career was a disappointment he has been very successful in front office jobs and the league executive office. 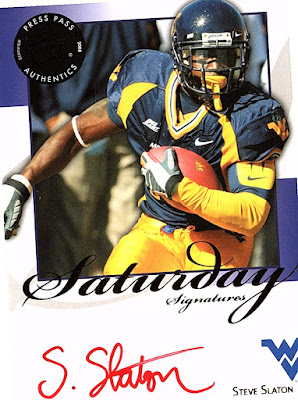 Slaton was an absolute best for WVU his three years here. 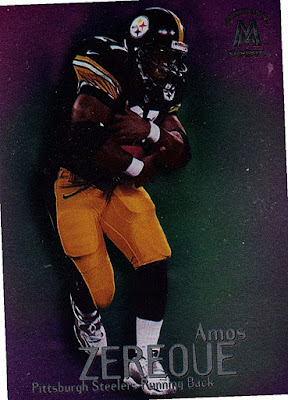 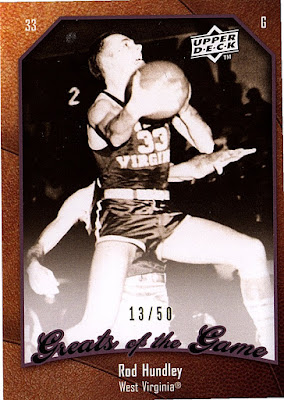 Hot Rod just passed away recently. Injuries derailed his career, but like Rod Thorn he stayed in the game as an announcer. 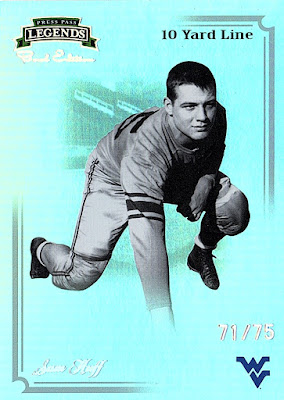 Sam Huff number is retired by WVU and had probably the best career of any WVU football alum. Love this card! 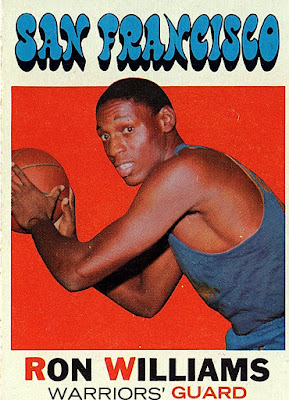 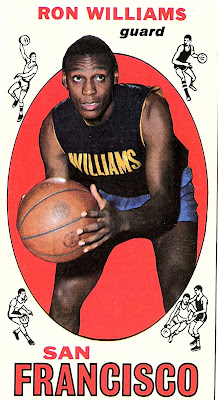 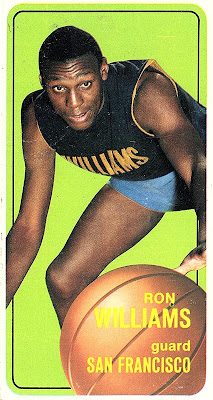 Ron Williams was one of the first African American players at WVU. Love the tall vintage cards. 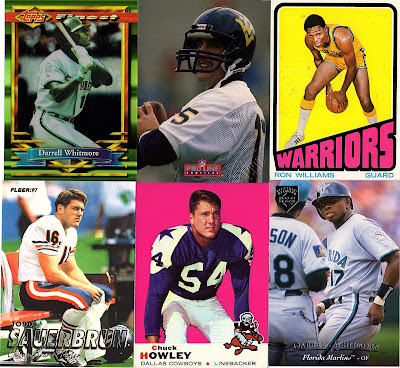 So much WVU! Darrell Whitmore was a two sport star and made it to the major leagues with the Marlins. WVU has had good luck with kickers over the years, but Todd Sauerbrun probably had the strongest leg of them all. He could absolutely pulverize a football with his leg. 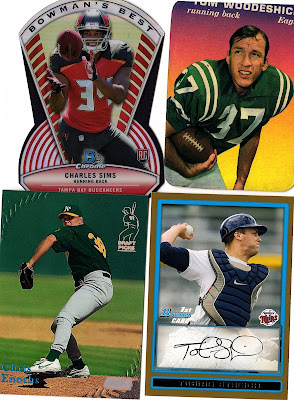 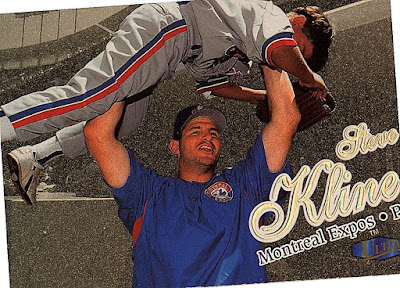 I love this card! Steve Kline had a long successful career as a left handed specialist with most of his success with the Cardinals. While with the Cards my friends and I were able to get his autograph by yelling that we were WVU guys too.


Now the Pirate portion of the program. 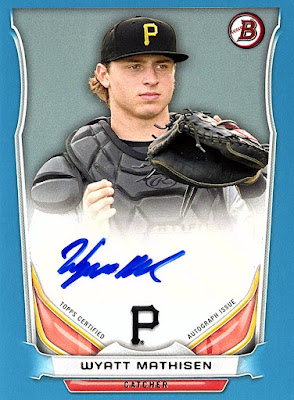 Mathisen was a decent catching prospect, but the Pirates were pretty set behind the plate and converted him to a third baseman. 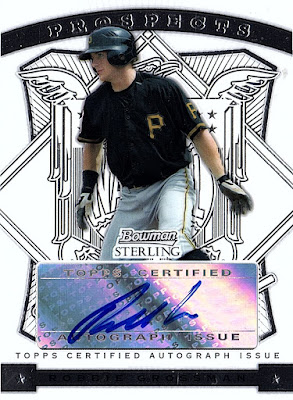 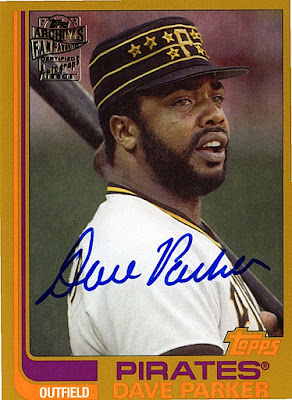 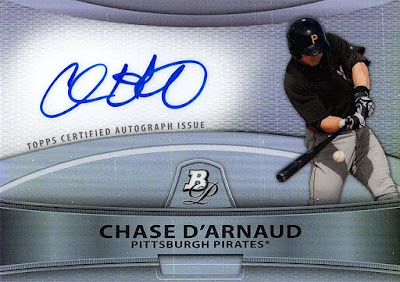 Chase D'arnaud looked to be the Pirate shortstop of the future, but he could not handle the bat. Good baseball genes in that family as hits brother is Mets catcher Travis D'arnaud. 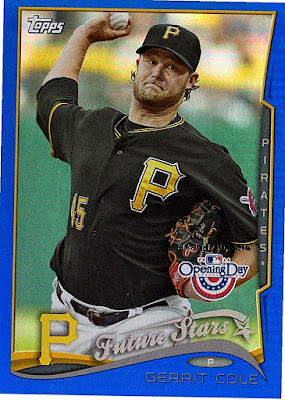 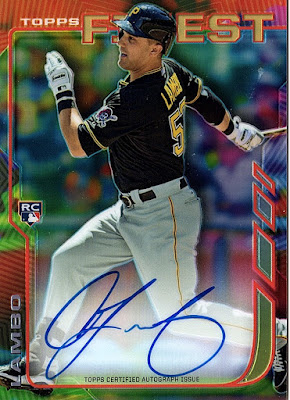 Lambo kind of reminds me of Steve Pearce. A guy that just tore up the minor leagues, but injuries killed any chance of playing time at the big league level. Lambo might be a good player down the road, but it is unlikely that it will be in Pittsburgh. 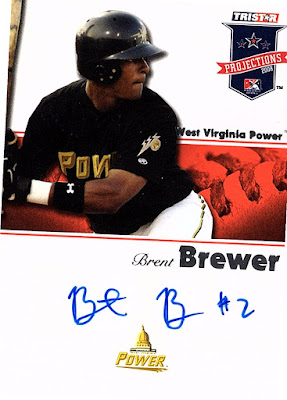 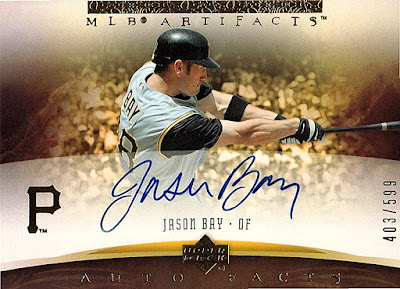 One of my all time favorites. Plus I love this set! 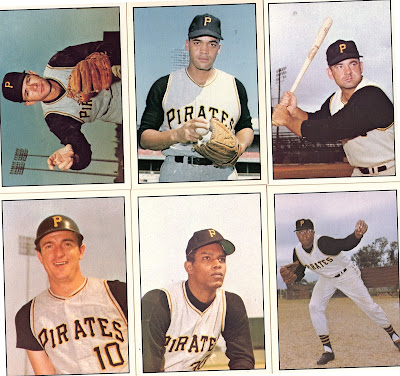 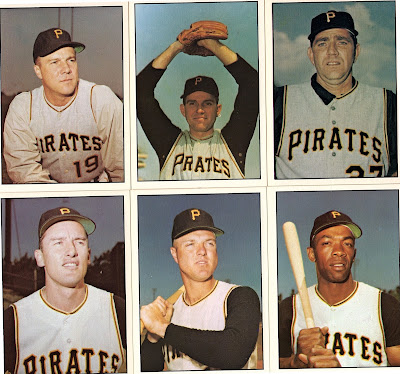 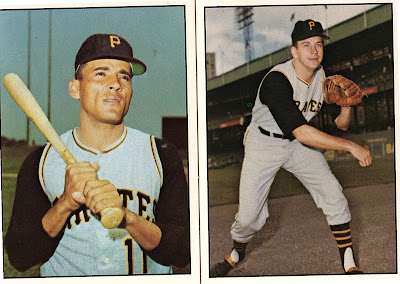 I love getting the TCMA cards in the mail. 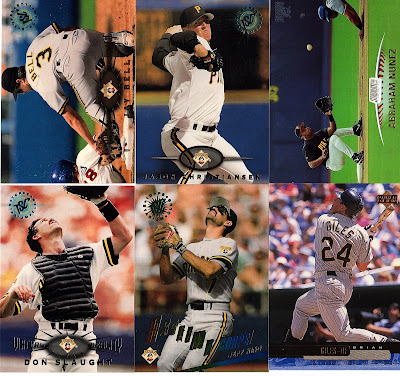 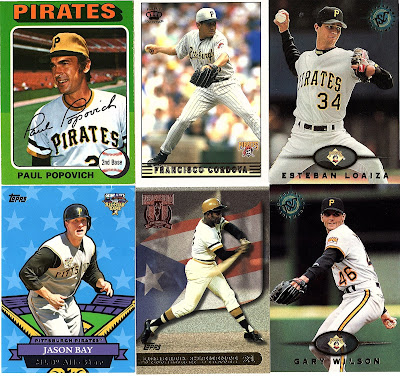 Popovich is from West Virginia and played for the Pirates. Bonus points for Brian! 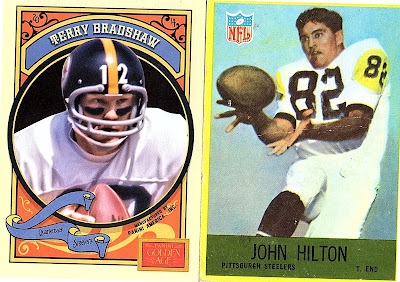 You really outdid yourself with this one Brian. It was a blast looking through these. That Fridley card really made me smile. I remember my grandfather telling me stories about him.  Looking forward to our next deal!

Thanks for reading.
Posted by BobWalkthePlank at 8:19 PM