Kevin from The Card Papoy is my all time favorite French baseball card blogger. At last check he is still holding the # 1 ranking. Congrats Kevin!

In all seriousness I love trading with Kevin. He has made quite a name for himself as being a thoughtful and consistent trader even though he has an ocean to deal with. We are well into double digits swapping and have a pretty successful box busting venture. In honor of the latest results of our box busting and the great extra cards sent my way I figured it was safe to include Kevin among other famous Kevin's. 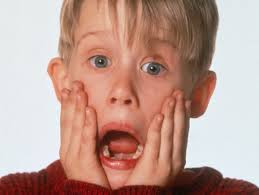 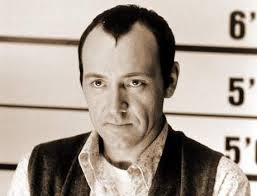 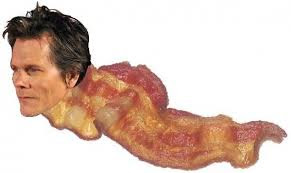 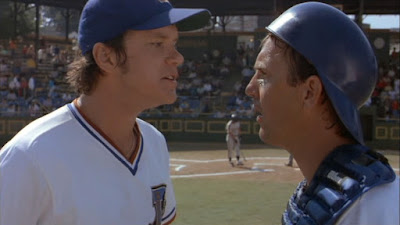 Kevin Malone from the Office.

I hope you are honored to be on the list of such accomplished Kevin's.

For our box break Kevin chose 2009 UD Signature Stars. Overall I thought this box was one of our most balanced. Kevin got the NL minus the Buccos and I got the AL minus the Jays. You can see Kevin's write up here. 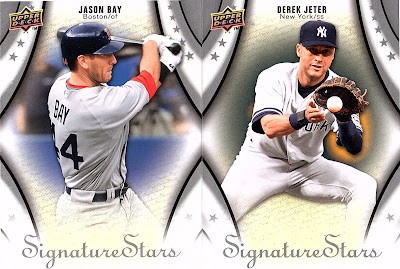 The base cards are nothing special. Couple of the more notable out of my box were Mr. Jeter and Bay featured as a Red Sox.

You can also pull USA cards. Nick Castellanos was the most notable. 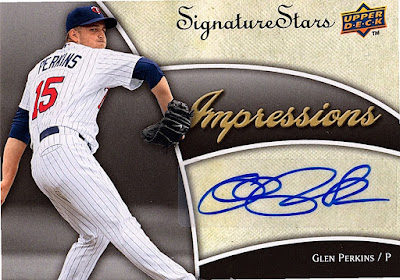 My hits were actually pretty solid. Like many boxes that Kevin and I open the autograph list is all over the place. We were lucky enough to get this Perkins auto and Kevin did even better with a Kolten Wong USA auto. 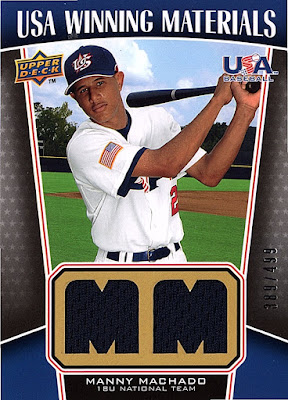 An even bigger name for my second hit. Machado is developing into a beast.

As usual, Kevin also threw in some awesome Buccos for good measure. 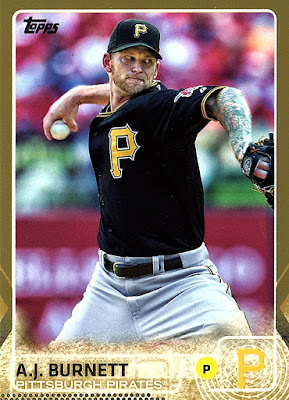 I was kind of pissed that Bruce Bochy didn't throw Burnett into the game considering he was a first time All Star and he is retiring at the end of the year. 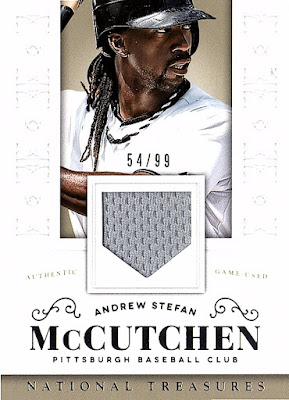 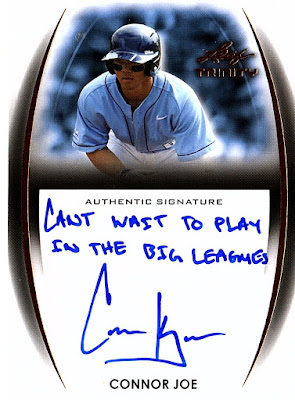 I haven't hid the fact that I love Leaf Trinity. It is the perfect set to chase big name prospects without having to spend crazy amounts of money. Some of the personalized script is a little cheesy, but I like the fact they give so much room for on card autos. 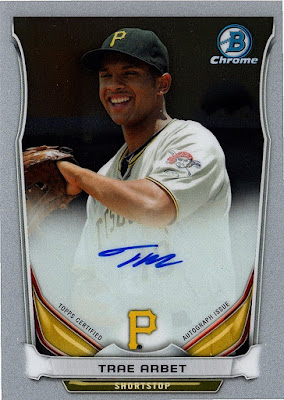 Trae Arbet is a shortstop that looks to actually stay a shortstop. His bat will be the determinant if he ever wants to see the upper minor leagues. 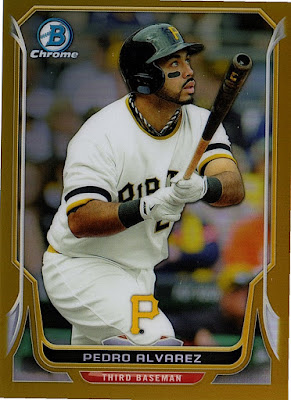 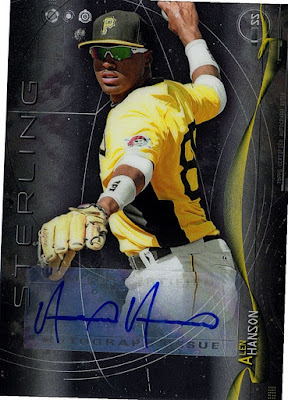 Alen Hanson is pretty close to major league ready. I'm guessing he may be a September call up this year. Interesting to see how he'll be in the fold next year as Neil Walker's defense continues to regress at a fast pace. 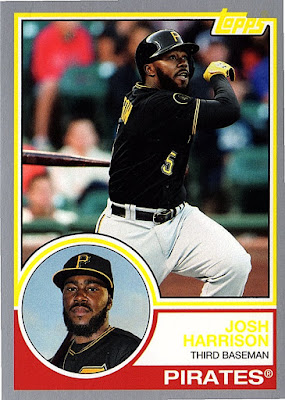 Harrison cards are always welcomed in trades. His stuff is hard to come by. In terms of higher end parallels and autos he just doesn't have that many yet. So in turn you get higher secondary market prices. This cards is from Archives and is out of /199. 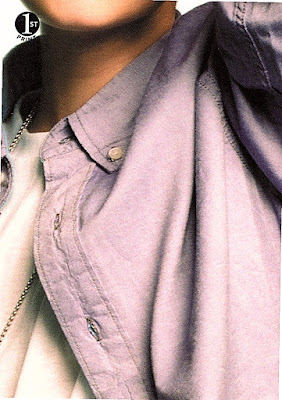 Last but not least we have 1/9th of a completed Bieber puzzle.  Guess I need to swap with Kevin a bunch more to complete it.

You cease to amaze me Kevin. Thanks for all the great cards. I'm stocking up as we speak with some Jays to send back for our next break. What should I choose next.....maybe Stadium Club!

Thanks for reading!
Posted by BobWalkthePlank at 7:52 PM