Who's Your Favorite Little Rascal? 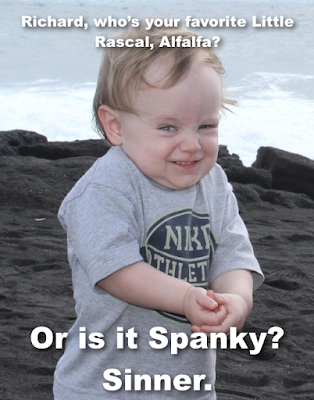 My wife was nice enough to give me a couple hours to sort some cards last night. Mainly this consists of me going through 5000ct boxes looking for cards to trade and separating out Pirates/WVU. As usual this process unveils some hidden gems. 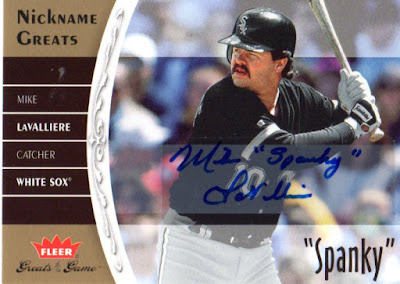 Mike Lavalliere played before the relic/auto boom so as far as I know this is the only certified hit of the former Bucco backstop. While it is a tad bit disappointing that he is featured as a White Sox, the card is still awesome.

Maybe I should start a petition to make sure he gets featured as a Pirate in the Fan Favorites auto set. He played for four teams during his career, but by far his best years were in Pittsburgh. He proved to be a very valuable piece during the Pirates three playoff years in the early 90's platooning with Don Slaught.

This card has been in my collection for a long time so I can't quite remember how I acquired it. My guess would be COMC since it was boxed with a bunch of other cards that I know for sure were ordered from there.