F is for Fancy...and French

Life is pretty busy for our favorite French dude Kevin of Card Papoy fame. He is currently putting the finishing touches on a book that will catapult him to fame and fortune. I will tell stories to my daughter someday that I traded baseball cards with Kevin.

In all seriousness it is super cool that Kevin is writing a book. So many people talk about doing something like that, but Kevin did it! That is quite the accomplishment my friend.

As always, Kevin still finds the time to hook me up with great Pirate cards. The first card I saw really caught my attention 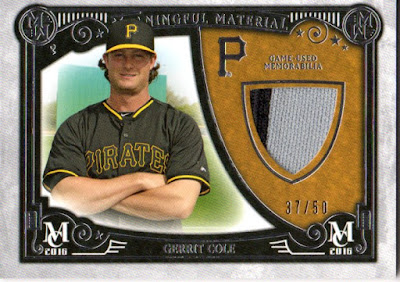 Yesssssssss! Fancy set, fancy patch and fancy player. Museum Collection is something I never opened but love getting as many of the Pirate singles as possible. Thanks for hooking me up with the Cole Train Kevin. 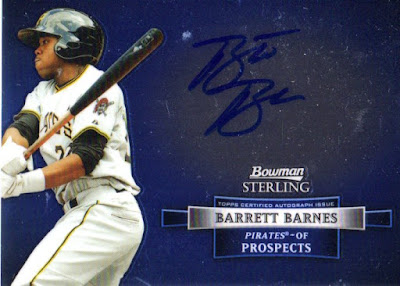 Barnes has been plagued by injury ever since he was drafted. If I recall correctly the Pirates left him unprotected in the Rule 5 draft but no one bothered claiming him. I'm guessing this is a make or break year for him. 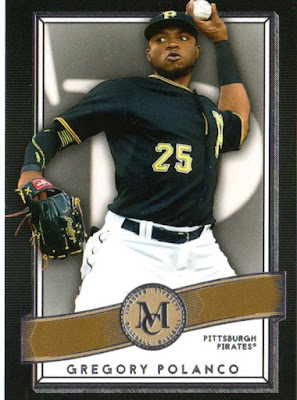 FANCY BASE CARDS! I don't try to hide my love affair with Gregory Polanco. I'm so happy he is really breaking out this year. He is a true 5 tool talent. 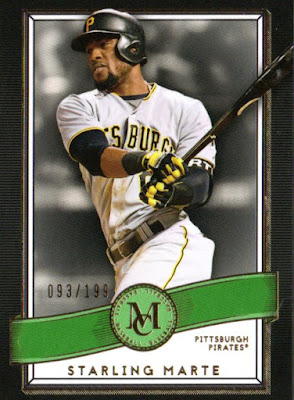 Marte has been off to one of his better starts as well. I dream that one day all three outfielder make the same All Star team! 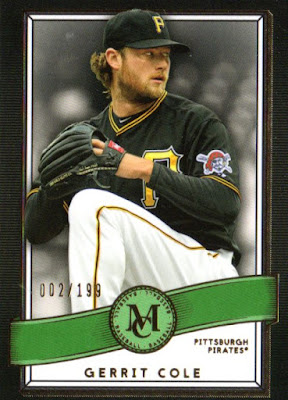 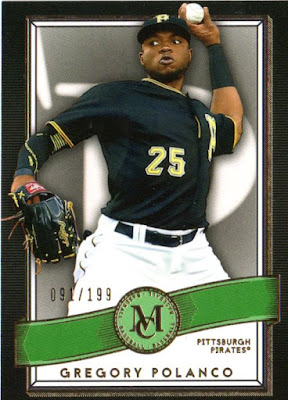 Now you are just showing off Kevin. 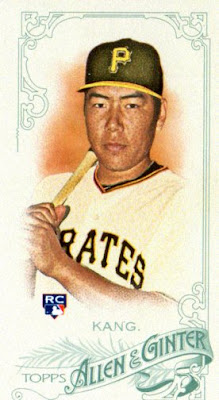 Many people were worried that Kang's bad leg injury was going to slow him up this year. He hit two homeruns his first game back. I really need to get more Kang cards in my collection. 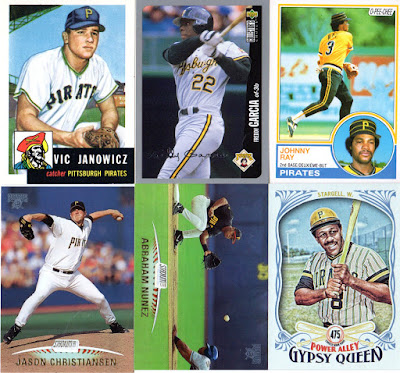 Some random Pirate goodness rounds out the trade package. 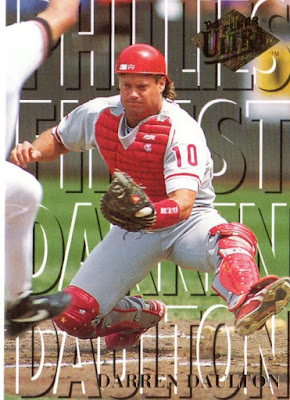 Why is this card in here Kevin?  Is it some kind of cryptic code? Is that Pirate players arm making a cameo. Does this card hold the worlds greatest secrets? Do you want me to start collecting Darren Daulton? 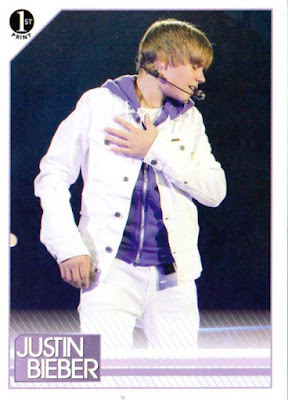 The Biebs sings with passion.

Thanks Kevin.  You should be getting a package from me any day.

Thanks for reading!
Posted by BobWalkthePlank at 2:21 PM

Email ThisBlogThis!Share to TwitterShare to FacebookShare to Pinterest
Labels: the card papoy, trade 2016