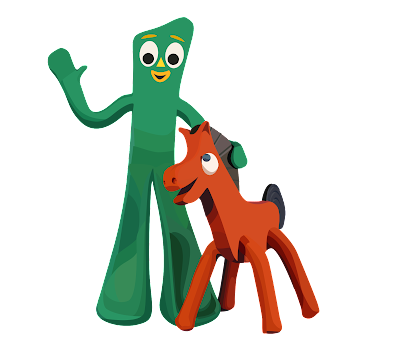 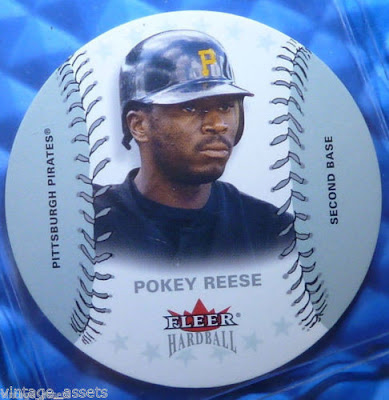 This card checks a lot of boxes for me.

Pokey is remembered fondly for his time in Cincinnati, but many people forget he had short stays with the Buccos and Red Sox. All his value was tied up in his fielding and ability to steal bases. Towards the tail end of his career injuries and the fact you can't steal first ended his career rather abruptly at the age of 31. It is hard to stick as a regular position player with obps below .300. If you are below that mark you better be able to hit the ball over the fence.

The Hardball set is pretty obscure. I don't think I've ever seen one of the autos in person. Here is what they look like. 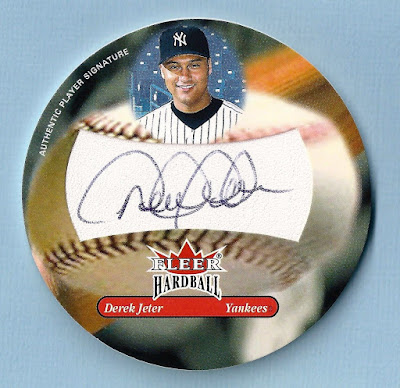 I think this card sold for around $150 on eBay.  For star player versions like the Pokey card you will likely pay at least $10.  My purchase ran me around $5 as the shipping was more than the actual card. The card was unique enough that I didn't care. Pokey doesn't have many Pirate releases so it made for a fun addition.

Posted by BobWalkthePlank at 6:29 PM