I've almost caught up from my backlog of trade posts. The week before Christmas I received 10 blog packages in the mail, which is awesome. Normally I'm on top of scanning them the day I get them in the mail but my work schedule and holiday obligations caught up with me. I also didn't want to post some of the great cards I received the days leading up to Christmas as the blog view count would have been weak.  Bob Walk the Plank should be back to normal operating schedule.

Jared from the great blog Catching Up With Collecting and I have already swapped cards multiple times since he started blogging. He makes for a good trade partner because his cardboard interests are very diverse. He likes to collect a wide variety of catchers to go along with his love of the Red Sox. I usually try to hook him up with Jason Kendall's.

The package Jared sent my way was very diverse and even include one awesome Mountaineer! Check it out. 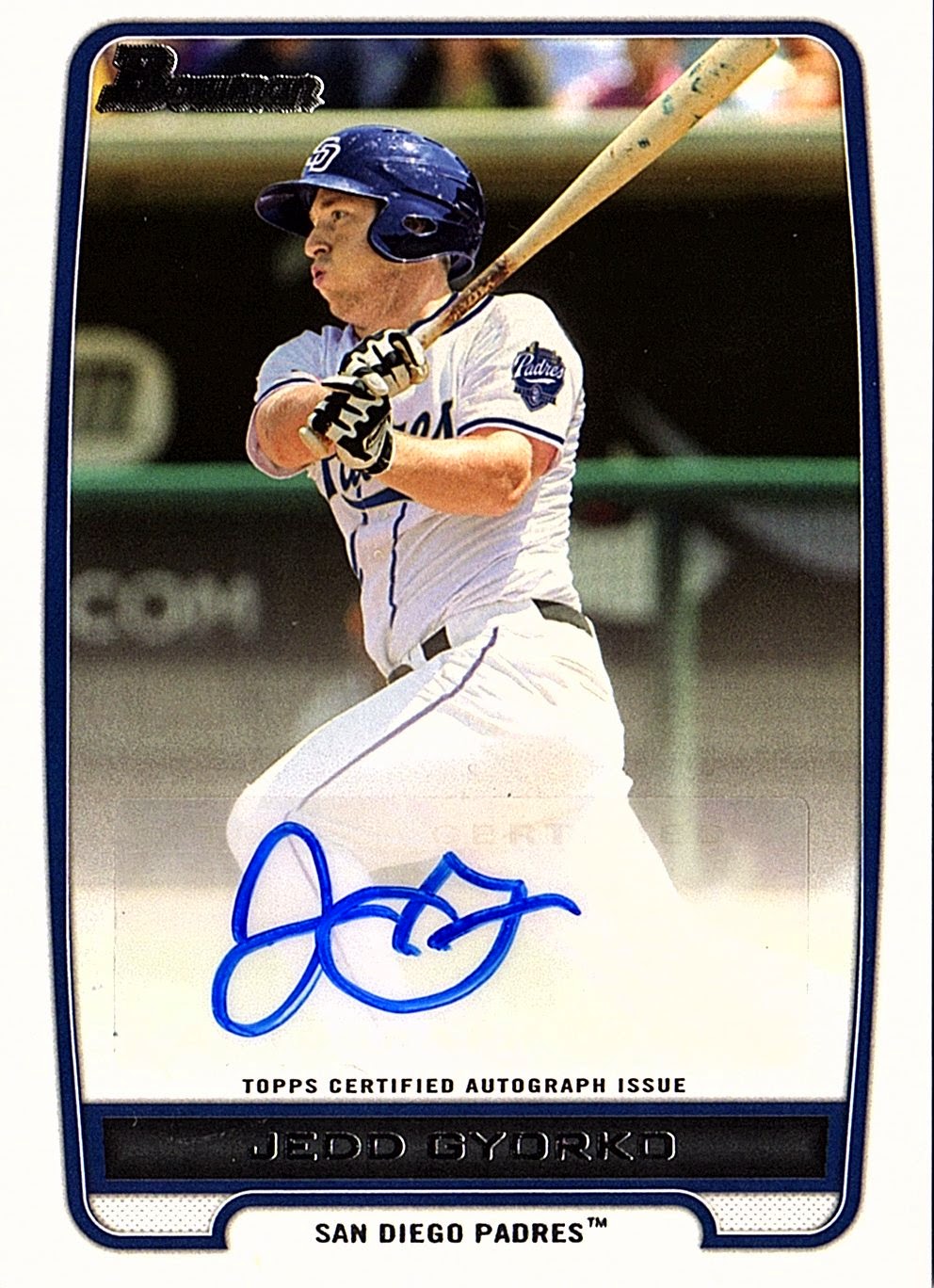 Morgantown WV native and former Mountaineer Jedd Gyorko. Without putting a ton of effort I've accumulated a decent Gyorko collection. It will be interesting to see where Jedd will hit in the revamped Padres lineup. Thanks for the great auto Jared! 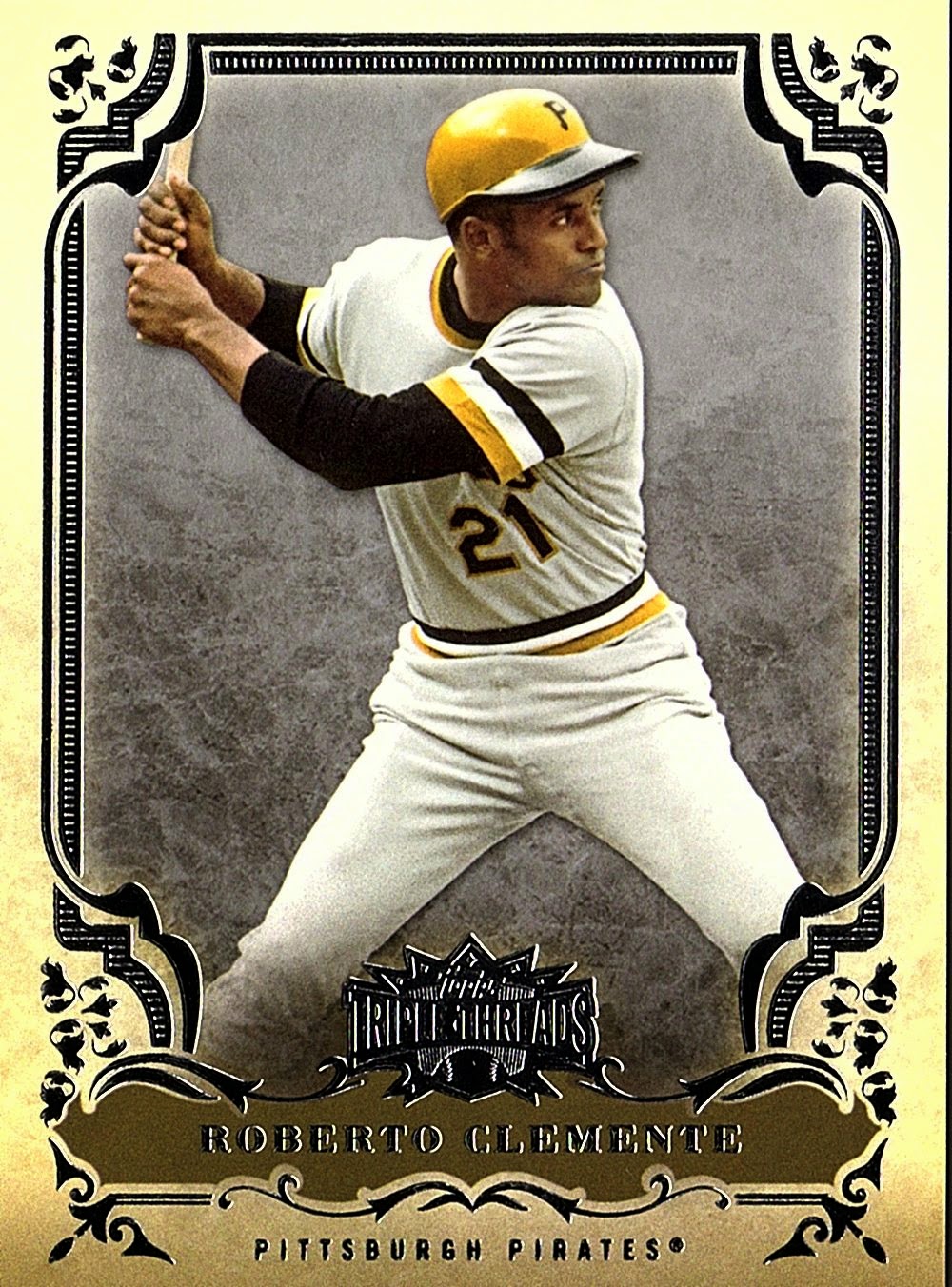 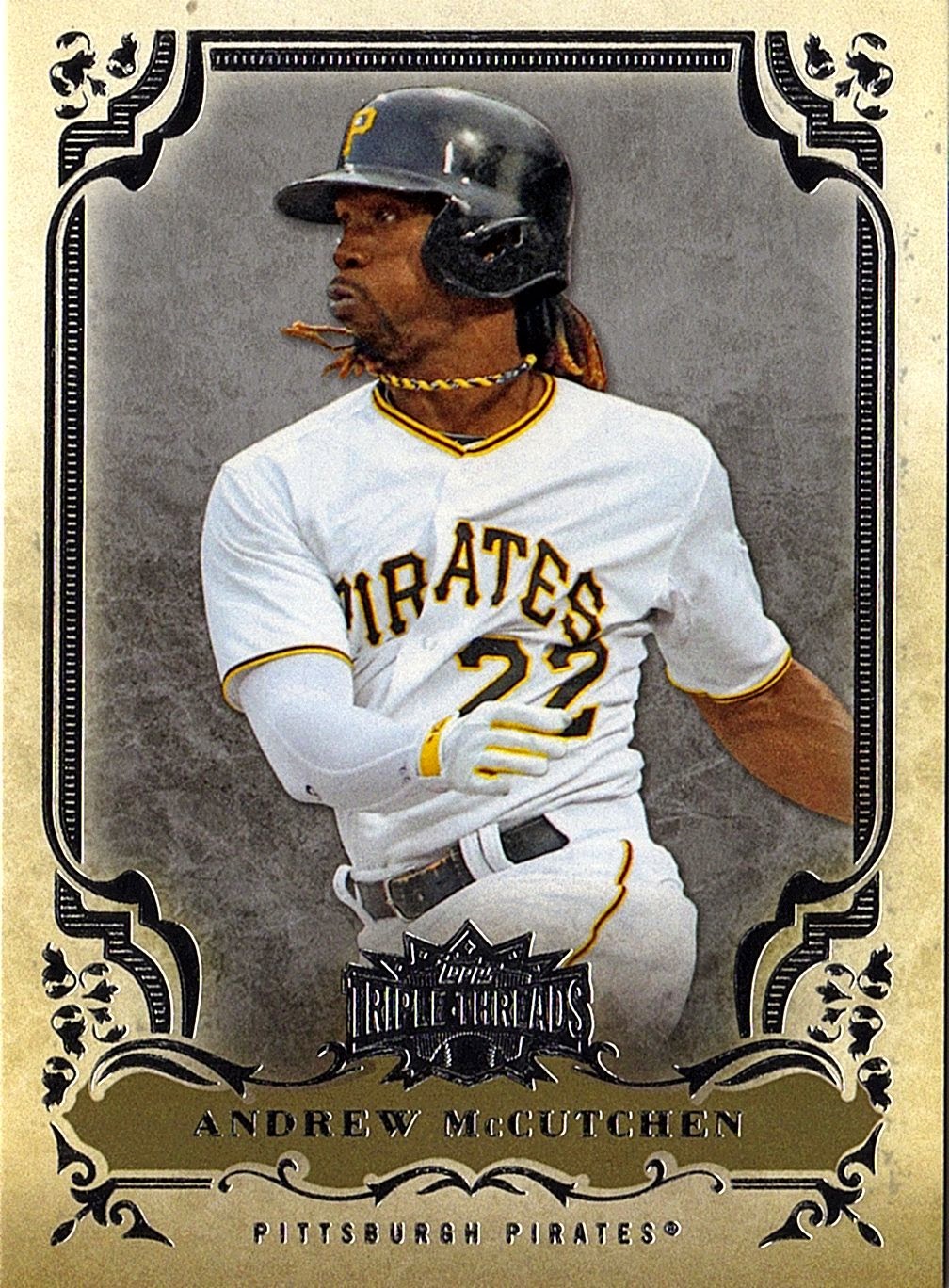 You don't see a ton of Triple Threads cards in the blogosphere because of the price. Boxes usually run in the 150-175 range so it is a high risk/high reward bust. I've opened one box in my life and while I did pretty well it was a little too nerve racking. My friends and I don't venture far from the $50 range. With all that being said it is nice to receive these cards in trade packages. If you haven't seen one in person the Triple Threads are thick and have a fancy look. Great stuff!

It has been a long time since I've seen these Cardtoons cards. Maybe Panini can take a few pointers on how to get around the licensing issue. Jay Bellhop! 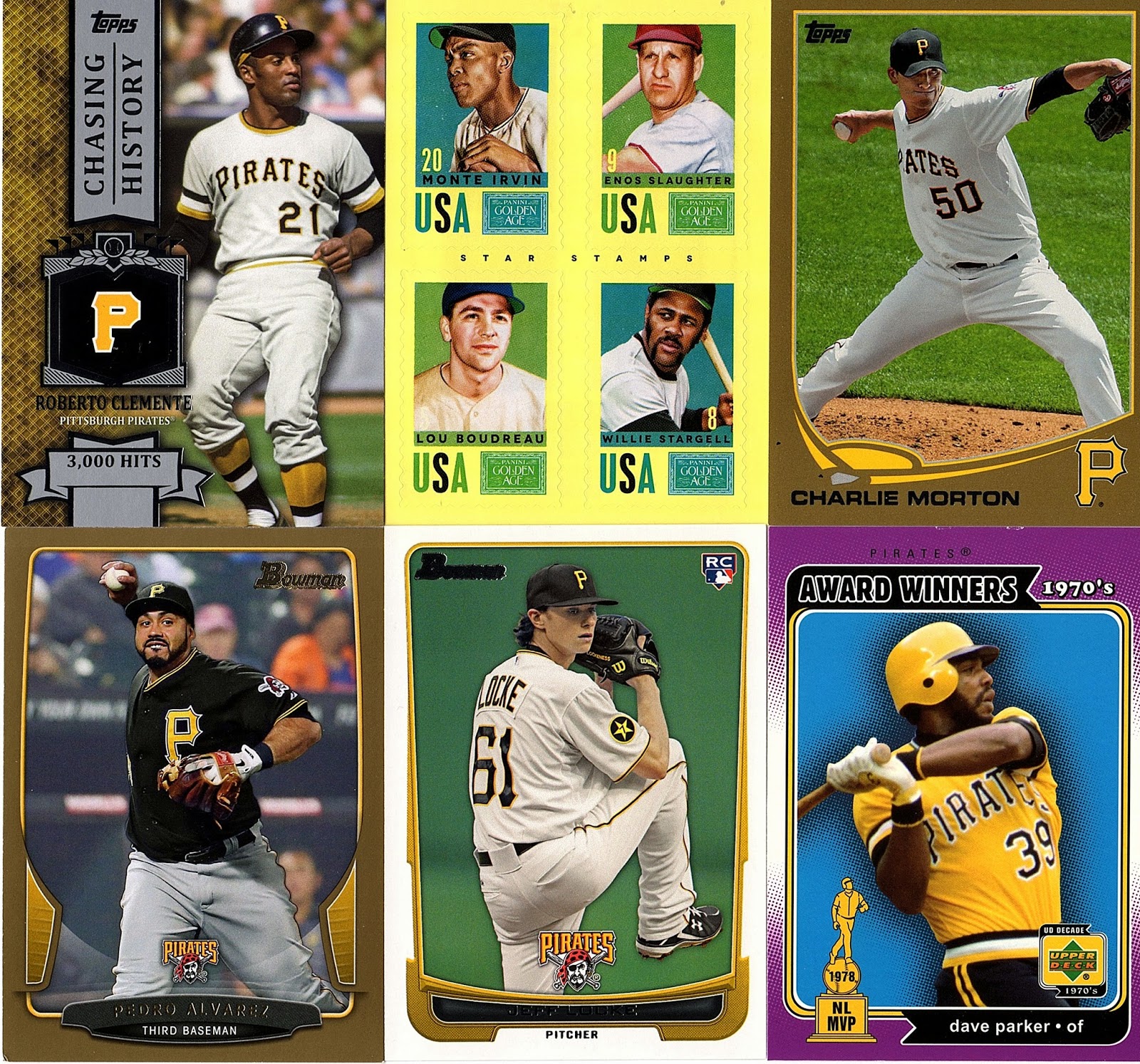 I really like the Al Martin card. I'm sure this is in Nick's Frankenset binder. 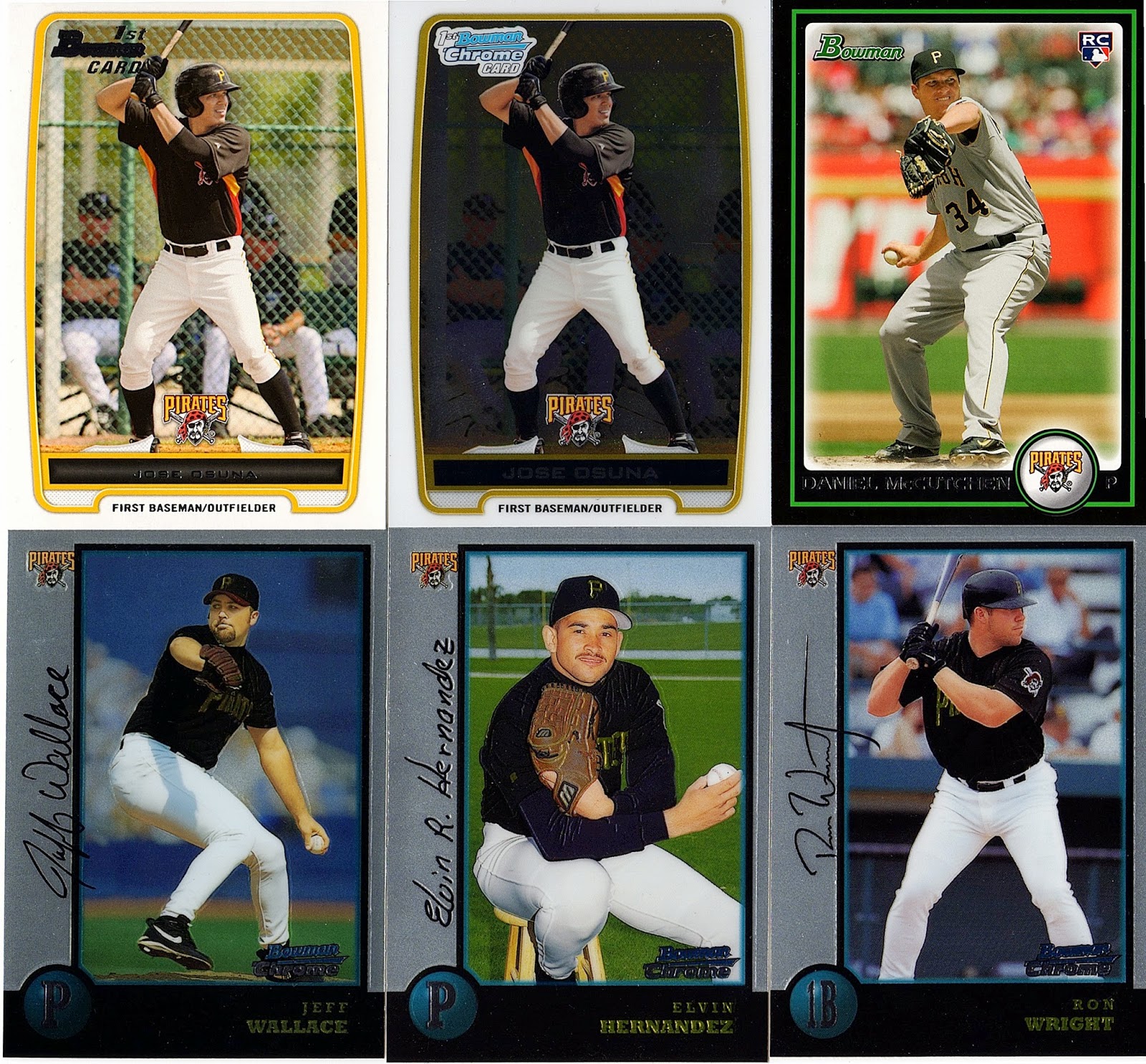 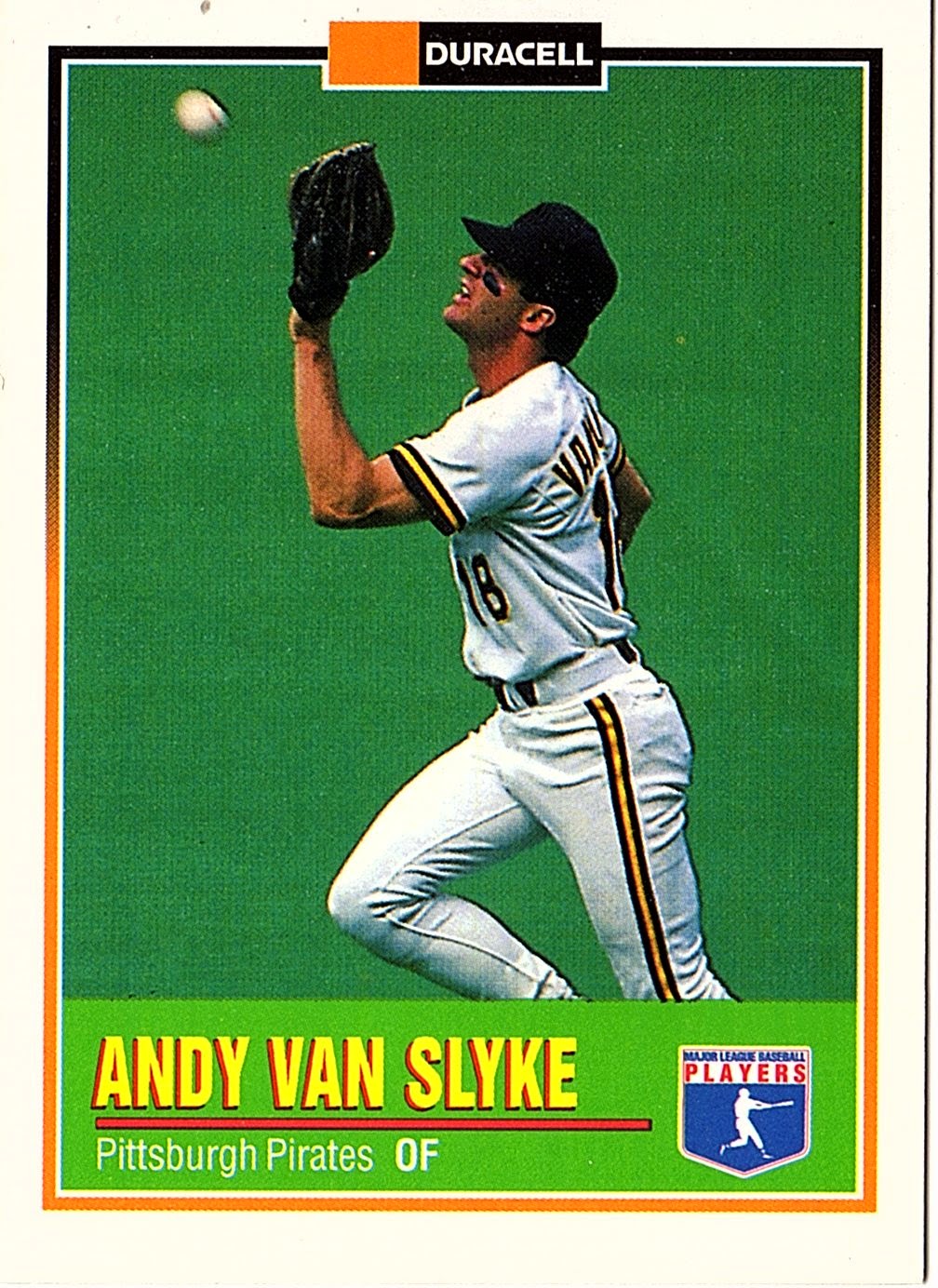 Let's end with a great oddball!

Thanks for another great swap Jared! I'll work on getting another package sent your way soon. If you haven't already please check out Catching Up With Collecting. You won't be disappointed.
Posted by BobWalkthePlank at 9:57 PM

Email ThisBlogThis!Share to TwitterShare to FacebookShare to Pinterest
Labels: catching up with collecting, trade