I was Zippy Zapped once again!  Zippy and I have been swapping cards at a vigorous pace lately. I supply him with Yankee prospects and Arods while he sends me a wide variety of Pirates. This may be my favorite Zapping to date. 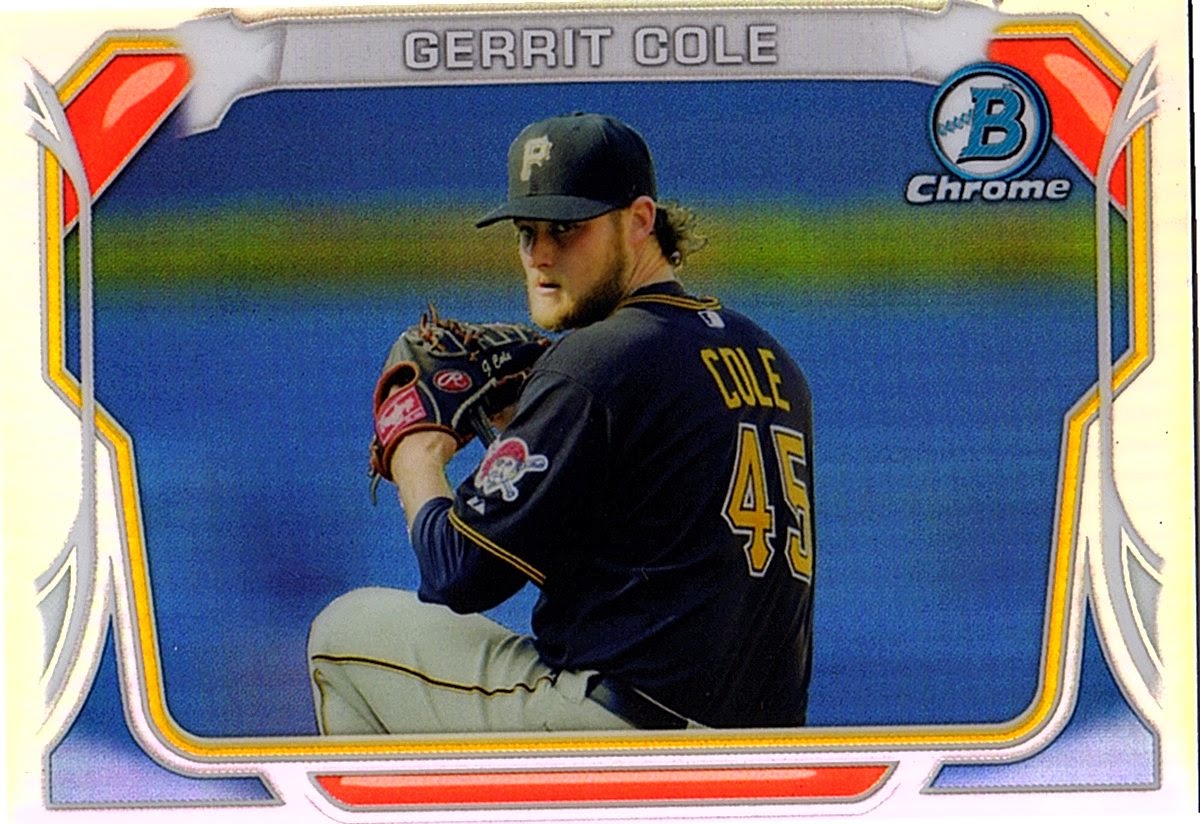 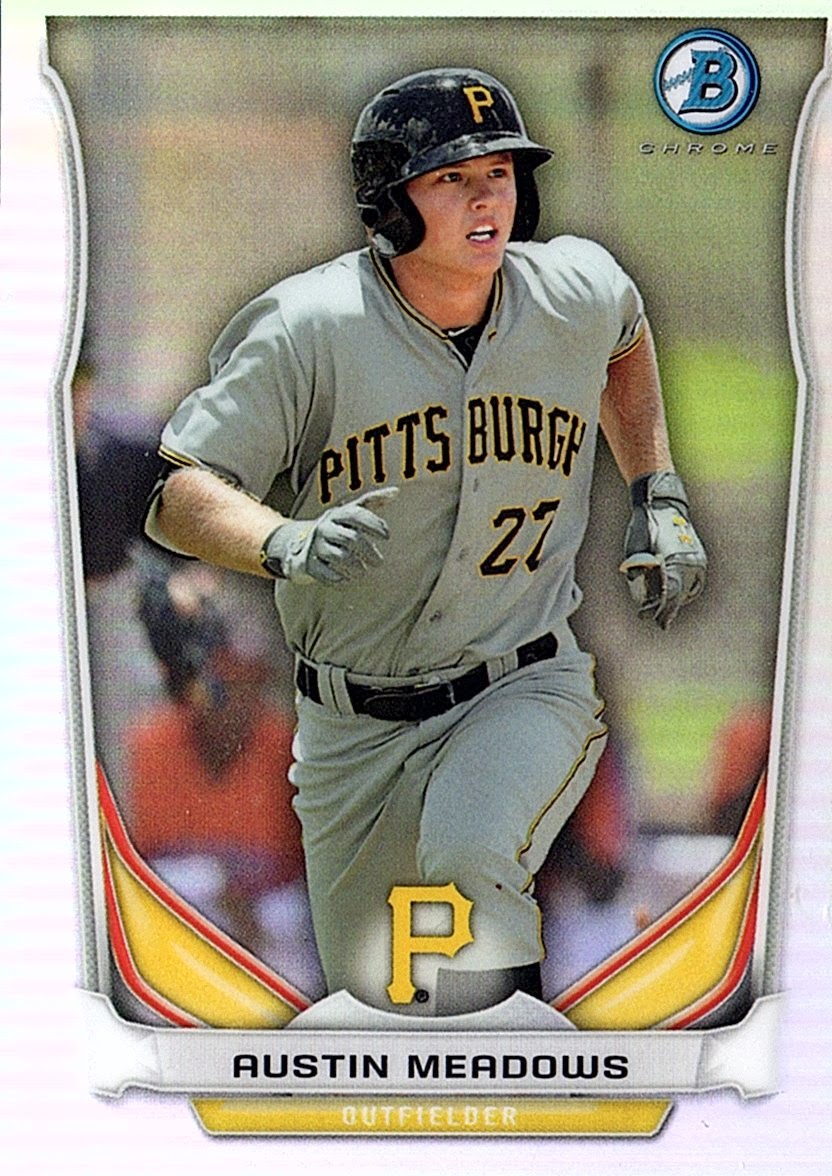 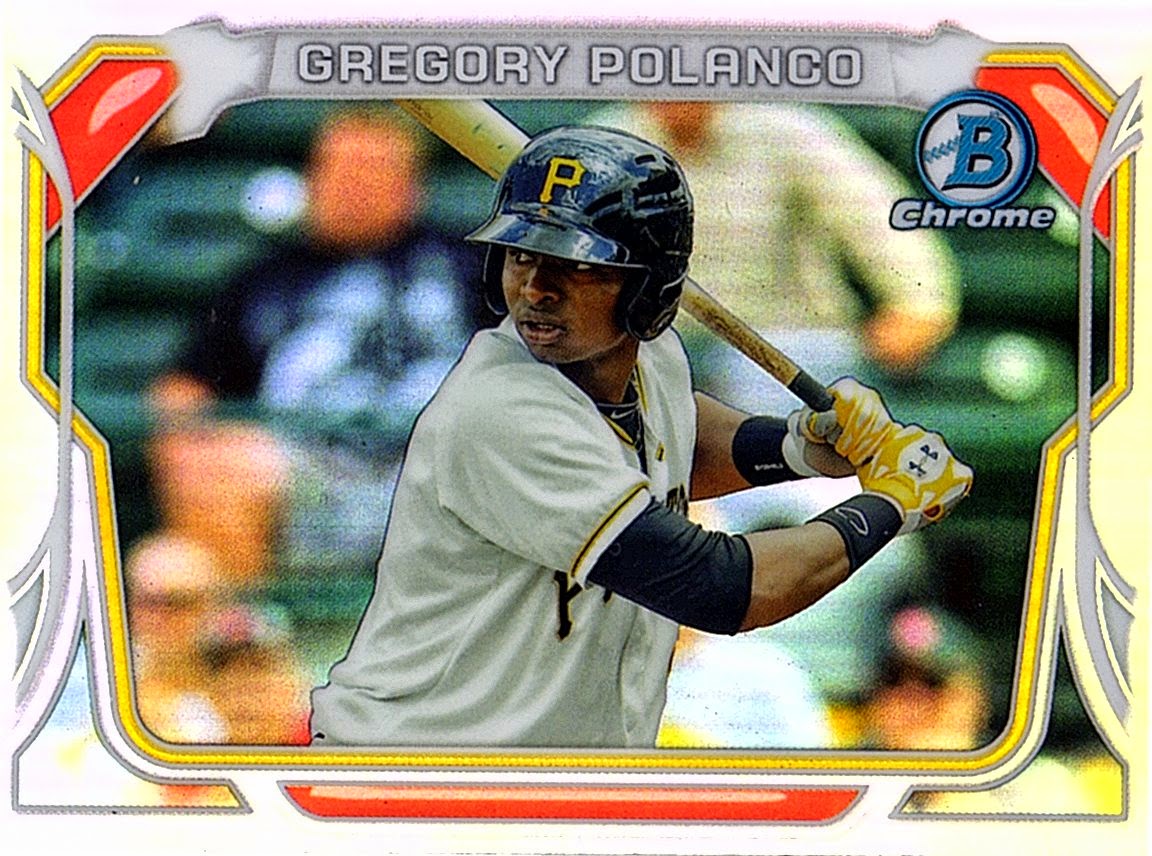 Three Pirates with a ton of potential. The Chrome minis have been growing on me as I have received several in trade packages.

Topps Debut is a fun set. Taillon is featured in his Altoona Curve uniform.


Now for the heavy hitters. 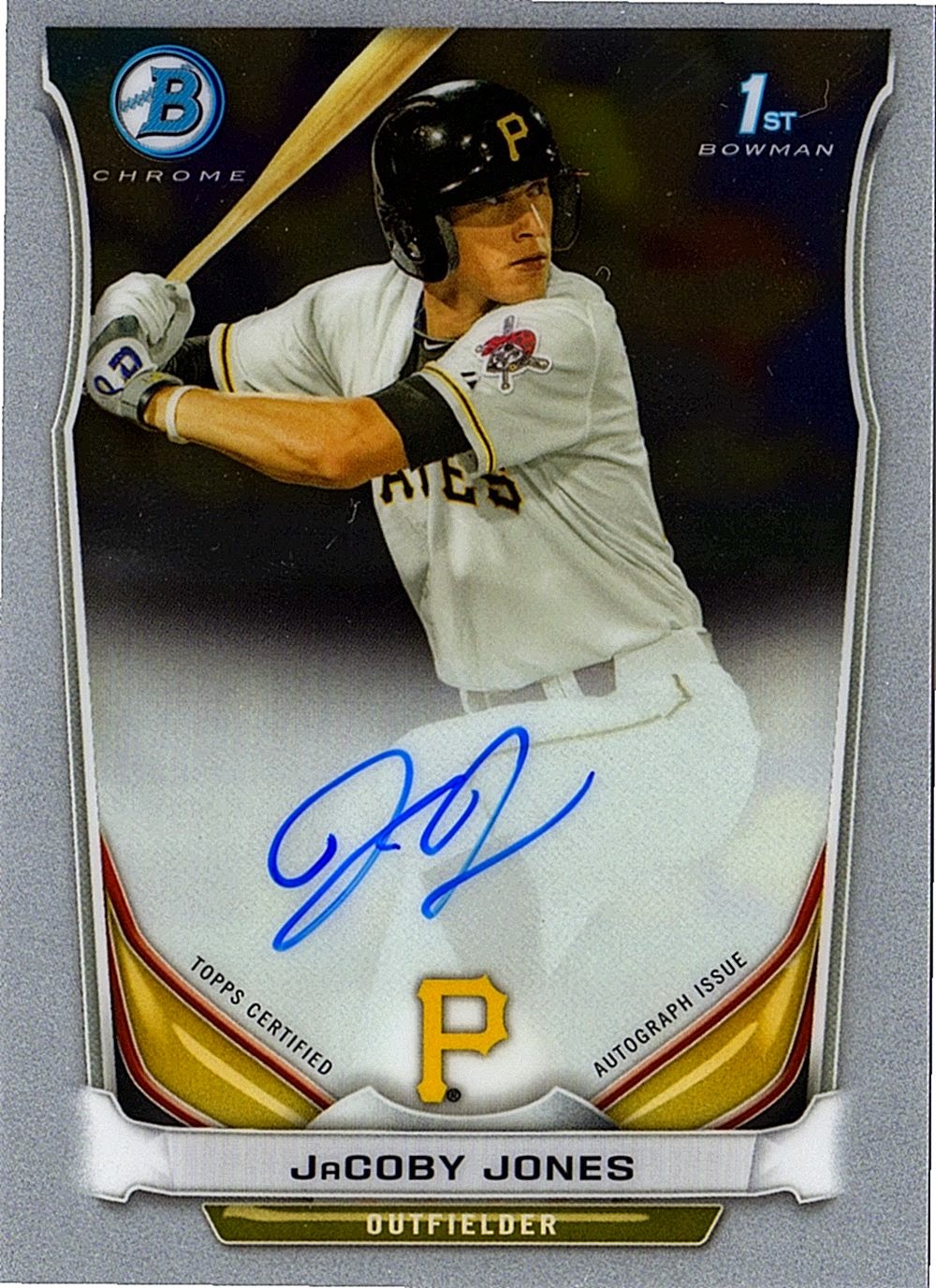 JaCoby Jones was a third round draft pick by the Pirates in 2013. Listed as an outfielder, Jones is a freak athlete who can play the middle infield as well.  His stock seems to be going up as he will have a chance to crack the Pirates top ten prospect list once we graduate a few more players. The only knock on Jones when he was drafted what that he was seen as a problem child off the field, but I haven't heard much about this since the draft. 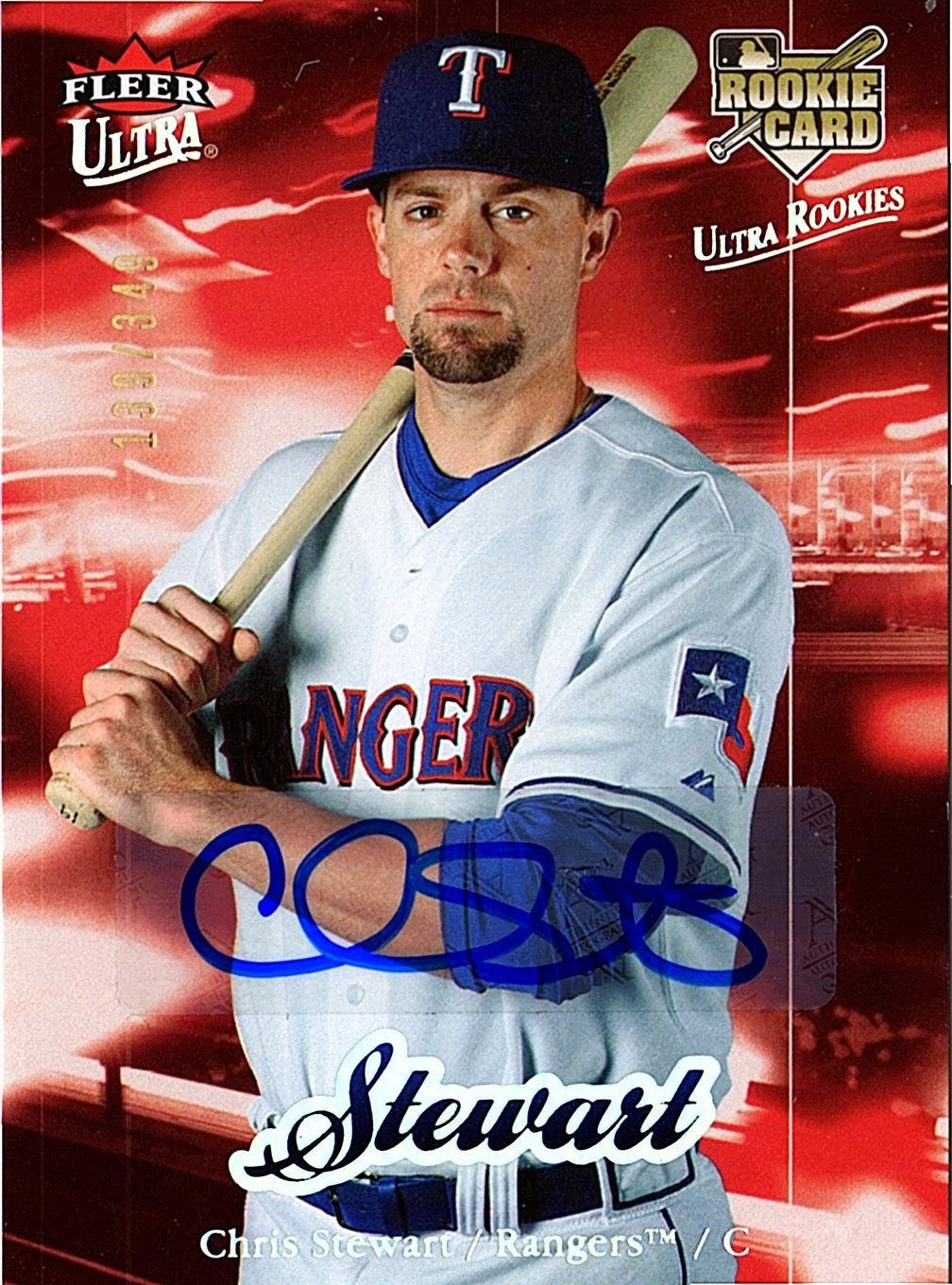 Chris Stewart quietly had himself a nice year as the backup catcher for the Bucs. Seen as a defense first backup, Stewart actually handled the bat fairly well. It is looking very likely that the Bucs will go with Stewart and Cervelli next year. 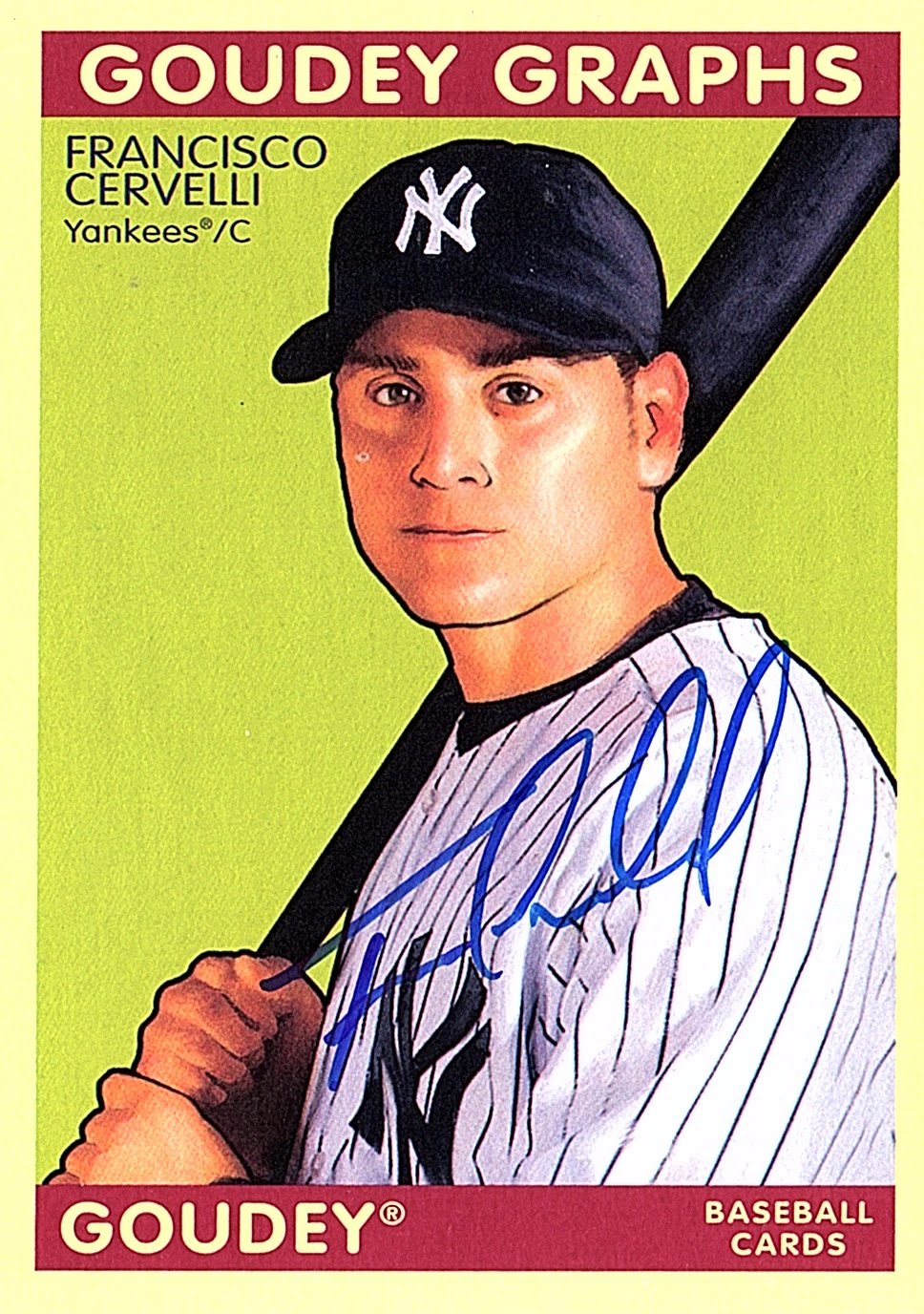 I'm sure if I examine this card closely I will find Zippy's tears. A few weeks back the Pirates traded left handed reliever Justin Wilson for Cervelli. I'm always in favor of trading bullpen arms for position players when the opportunity presents itself so when I found out about this trade I was pumped. With that being said this trade has its risks as well. Cervelli has spent the majority of his career on the DL so health is a big time concern.

What a nice looking auto! 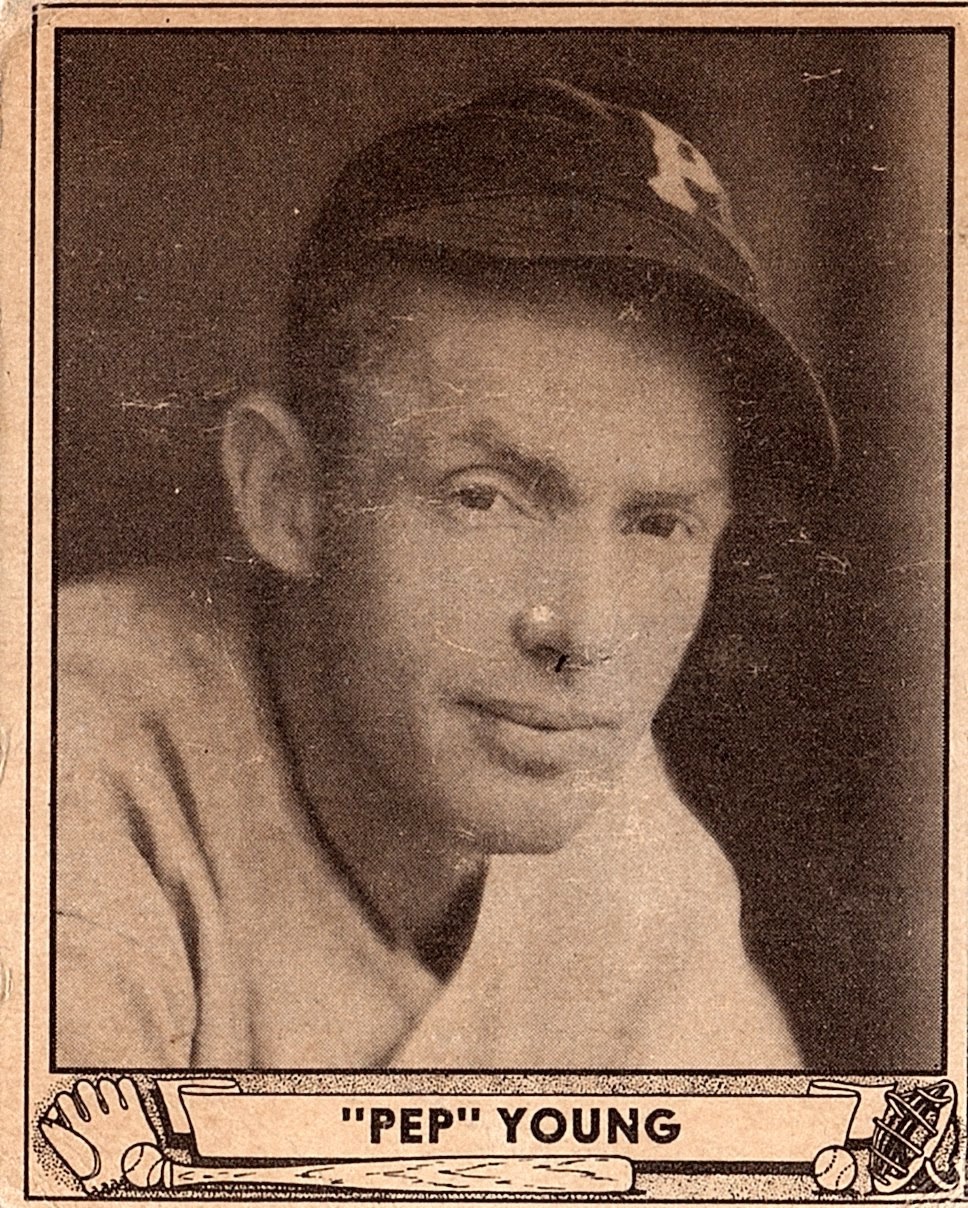 Now this is cool. 1940 Play Ball Pep Young. Pep was a utility player that saw time in parts of 8 seasons with the Pirates in the 30's. This will be a nice addition to my growing vintage collection. Have to love old timey nicknames.

Great cards as usual Zippy. Now it is my turn to hit you back!