My mailbox was slammed while I was on my trip. I think I'll have at least a weeks worth of trade posts which is an awesome thing. Trading it was I enjoy most about blogging!

Right before I left I received a huge box from Rob who runs the great blog Texas Rangers Cards. Rob and I found each other a little late in the game, but we have been trading at a fast pace to make up for lost time. One of the neat aspects of the selection Rob sends is that he seems to find some cool oddballs like 7-11 cups and Pirate pencils. 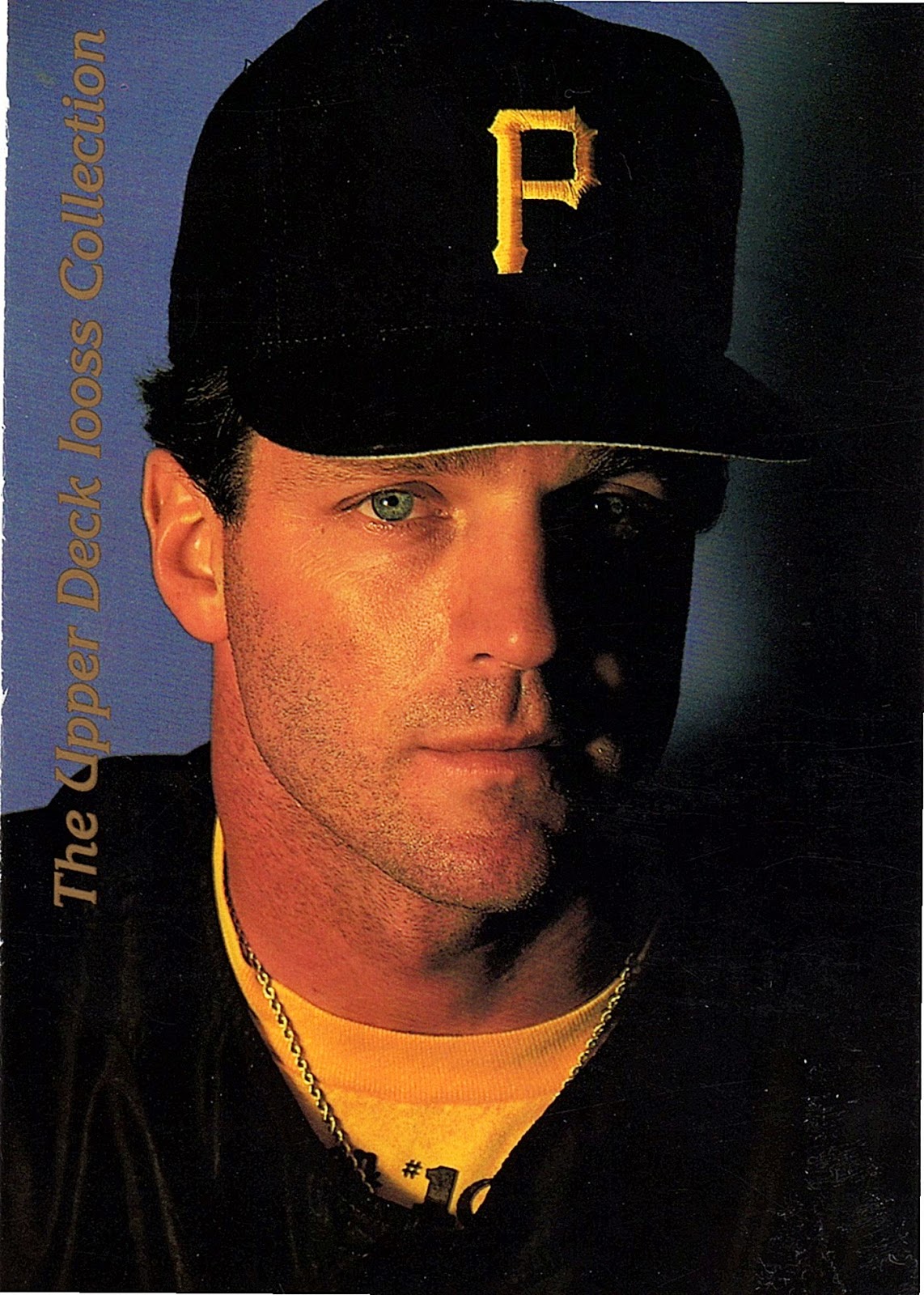 I'm not sure if I've ever owned one of these Looss Collection cards from 93 Upper Deck.  They are numbered to 10,000 which during that time was pretty rare. Cool card! 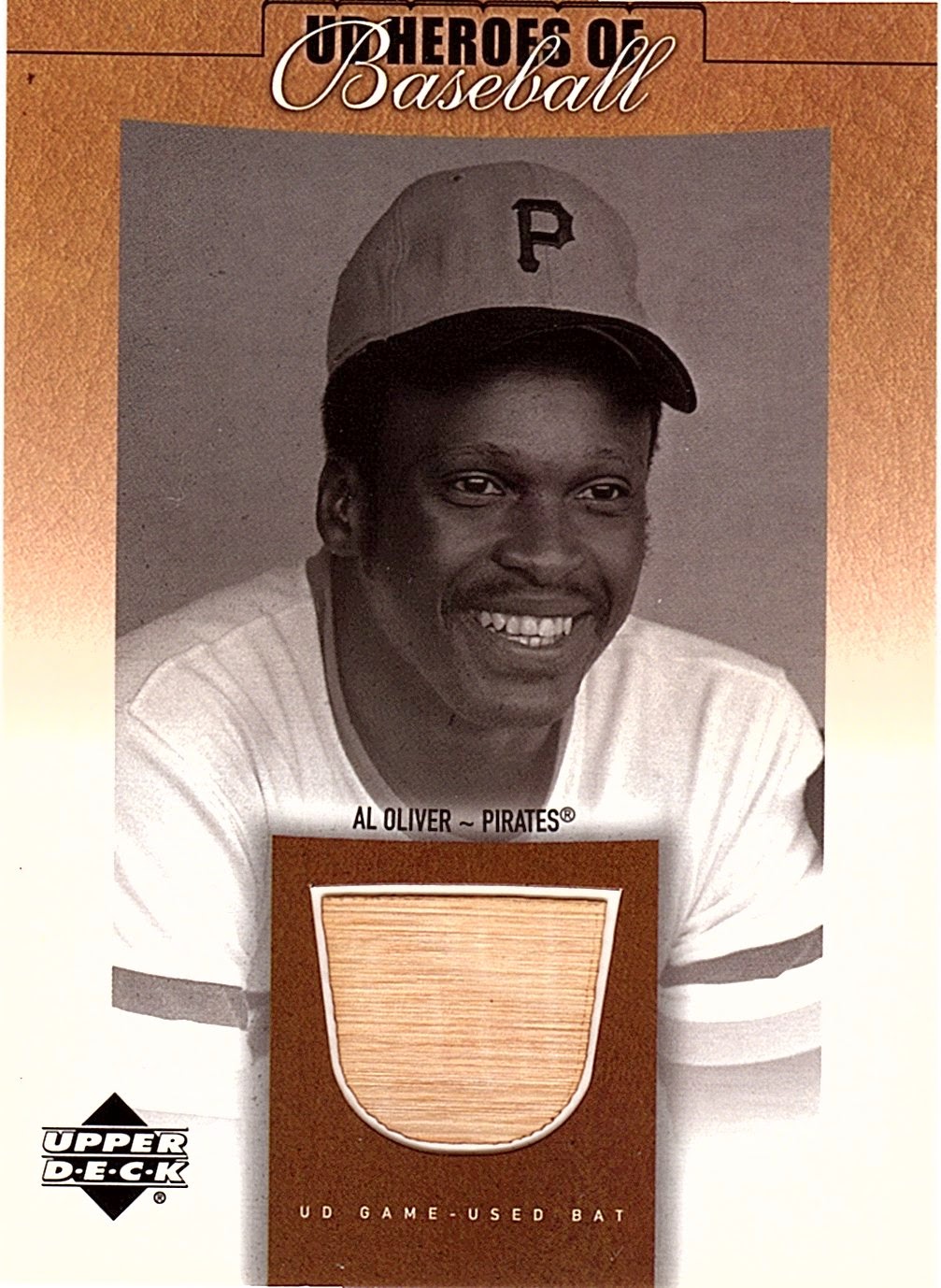 I have a strong collection of Al Oliver cards. Since he is most remembered for his Pirate days most of his modern autos/relics depict him in his Bucco uniform. This is a nice game used bat card. Oliver would be the type of player Sabermetrics lovers would covet. He was solid at most aspects of the game without being great at anything. 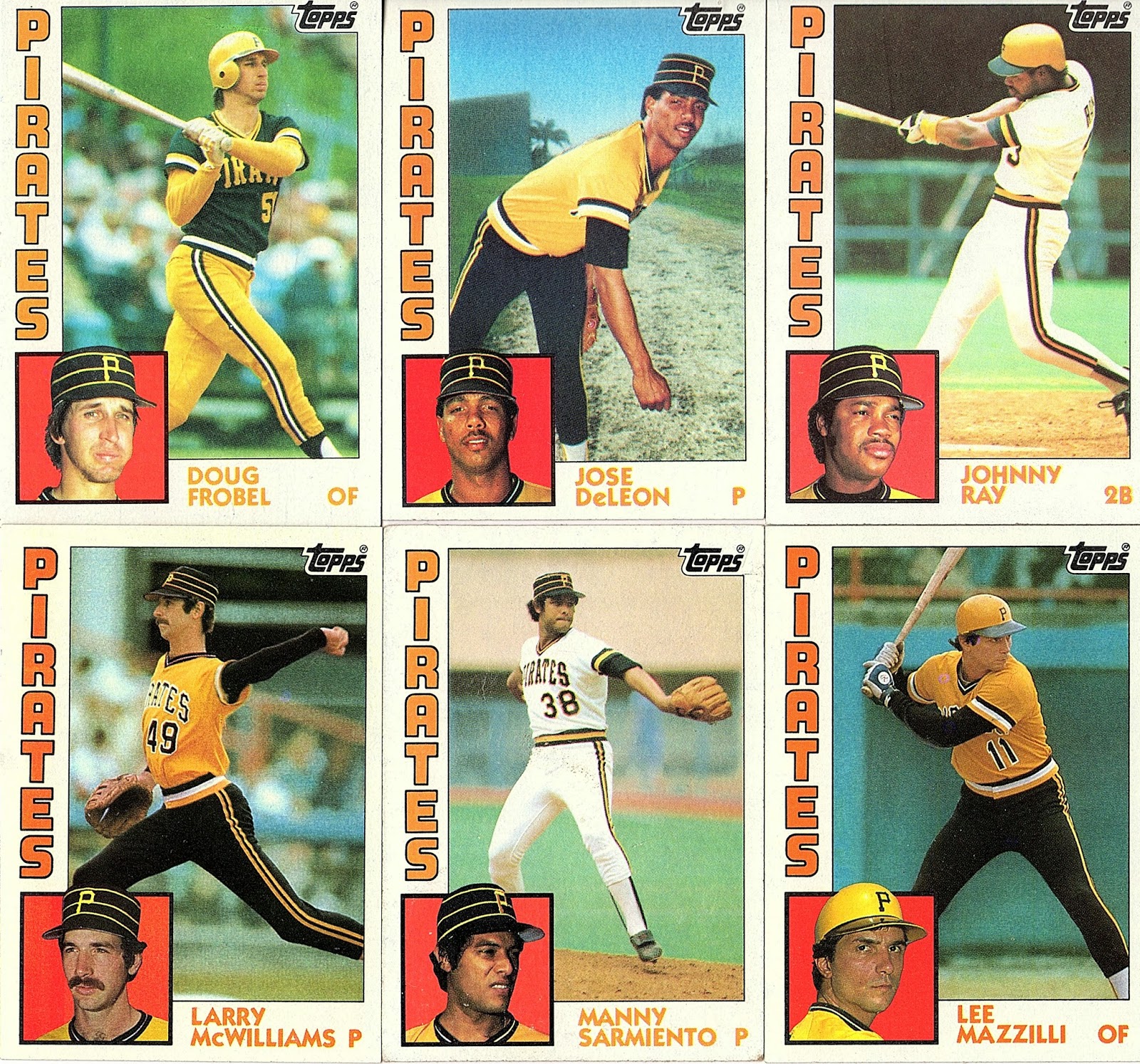 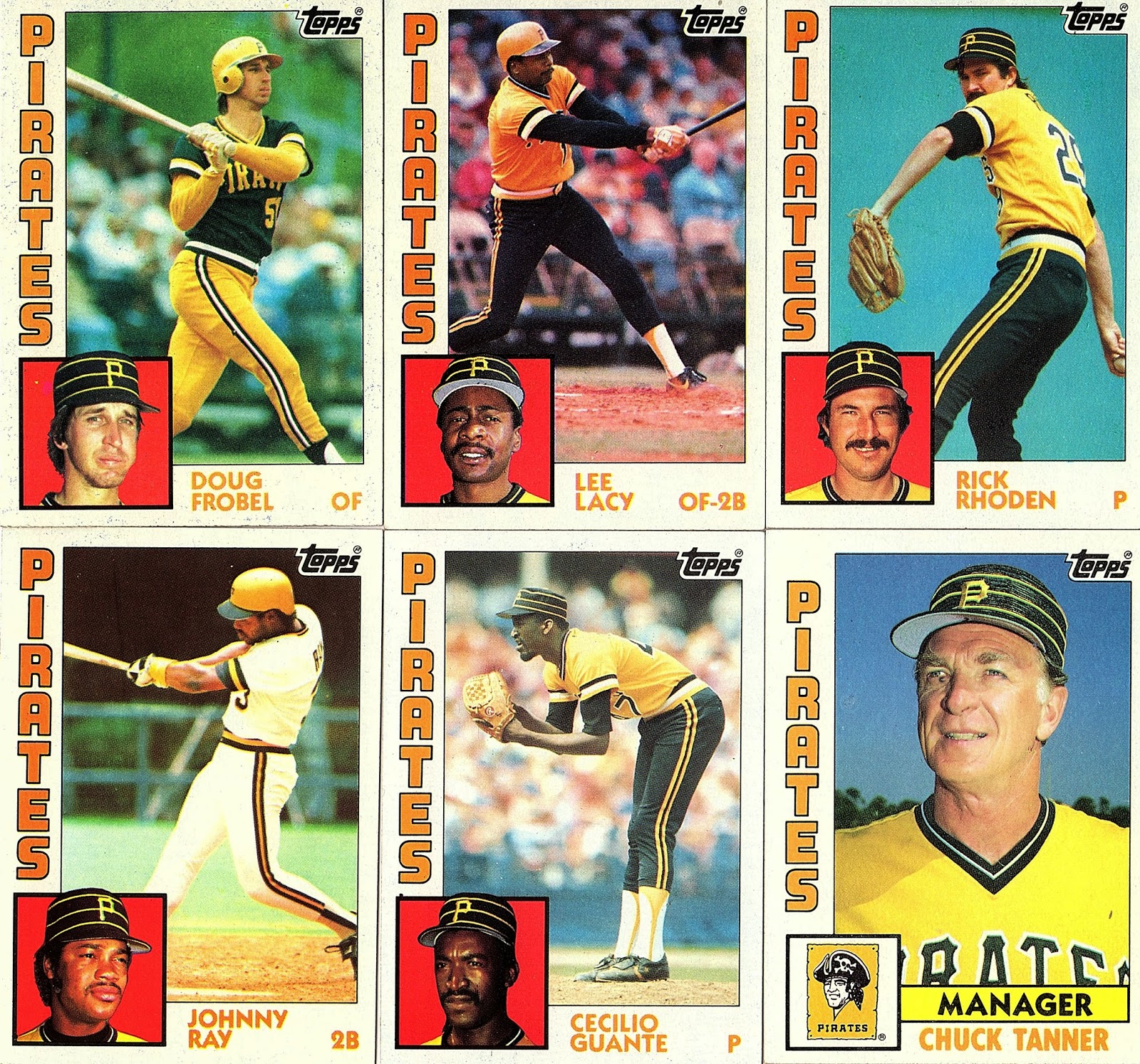 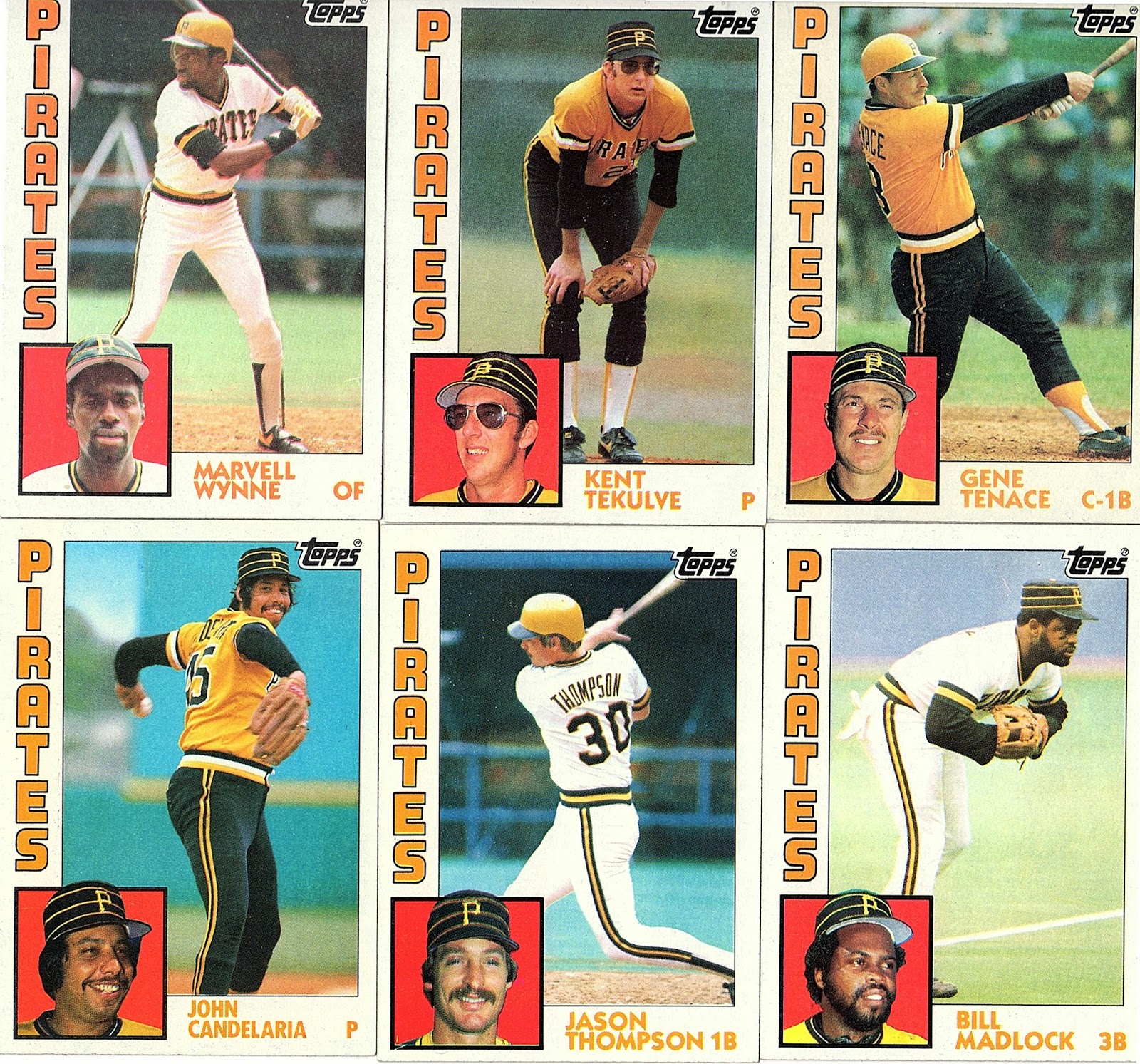 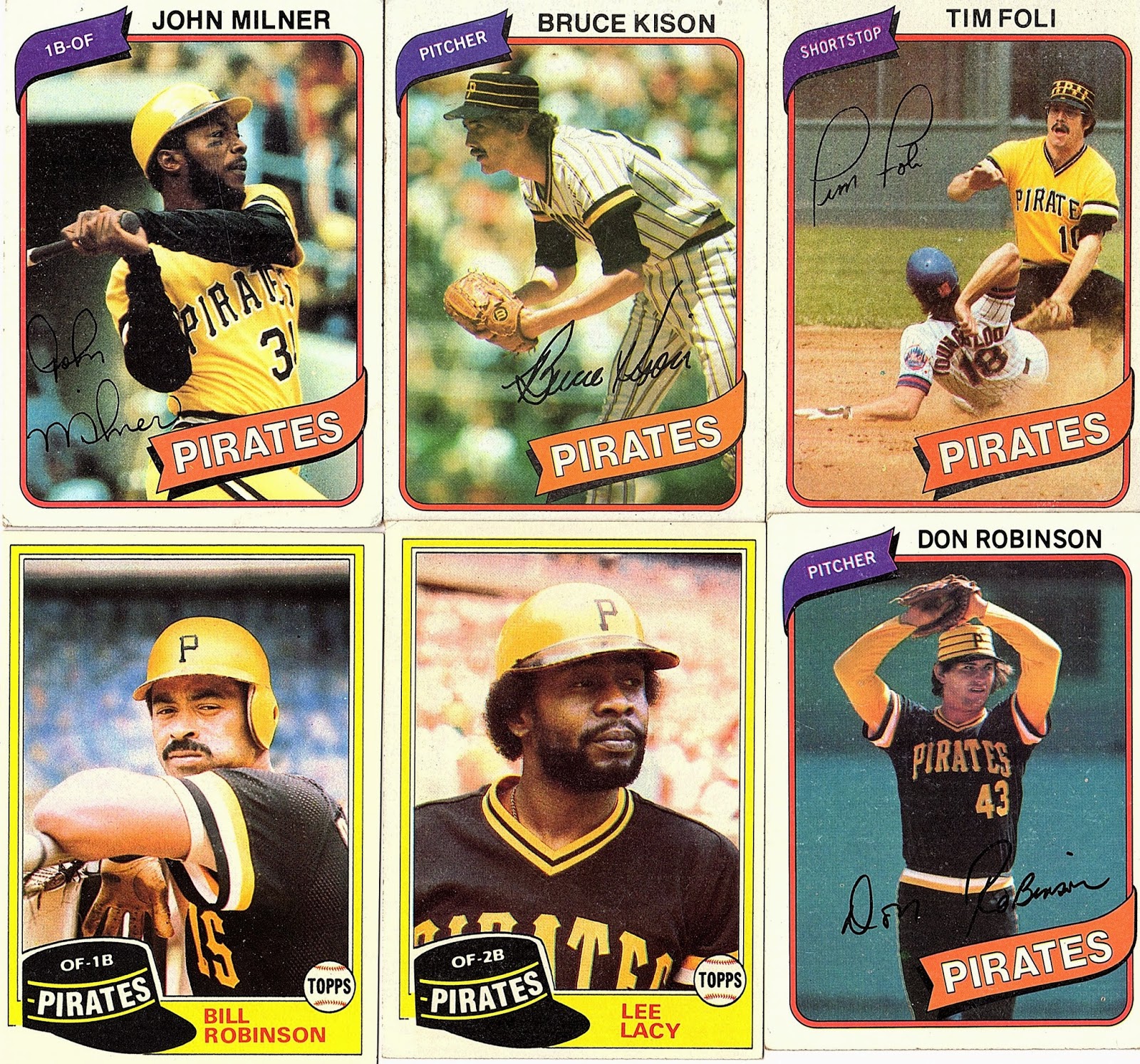 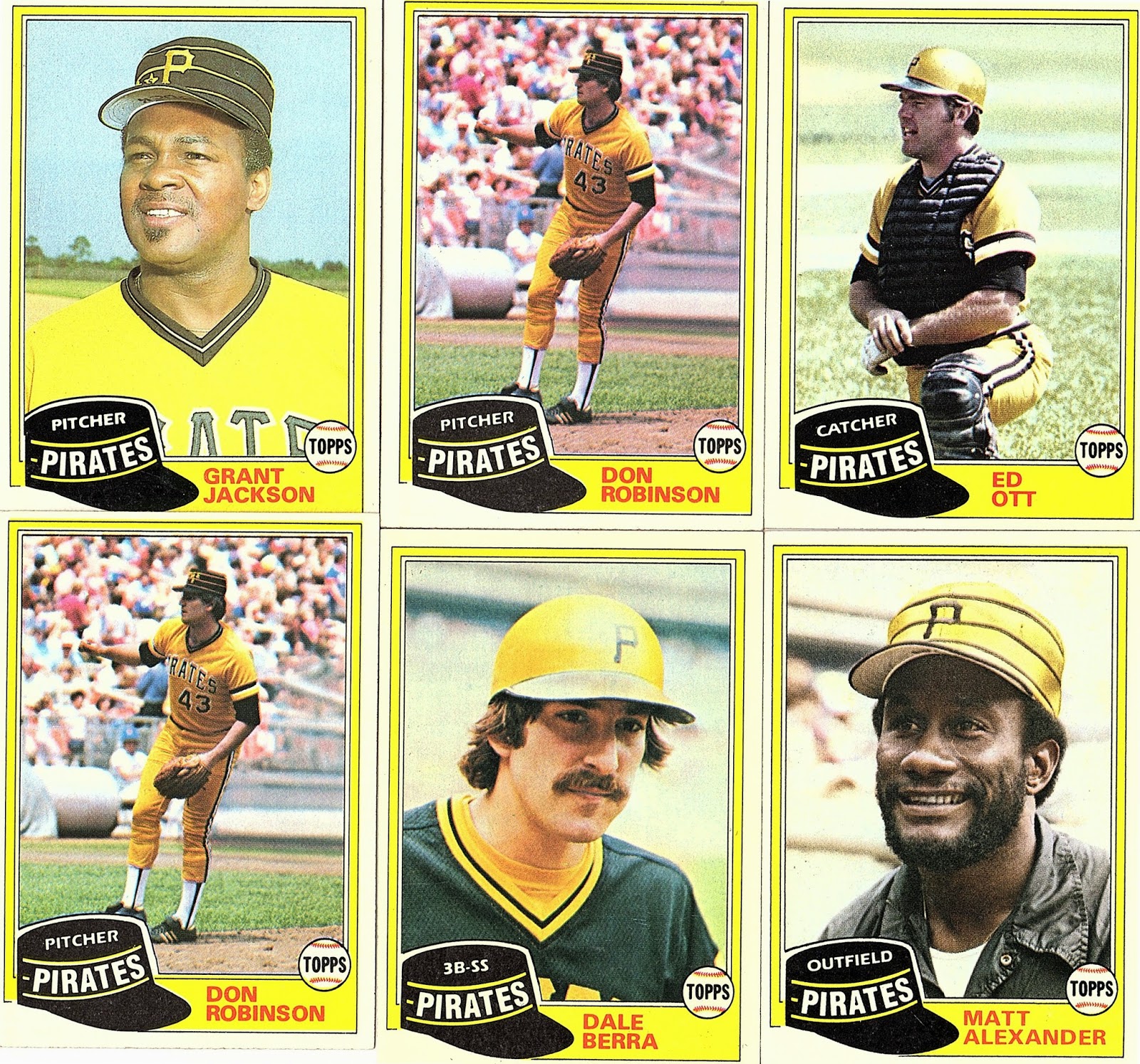 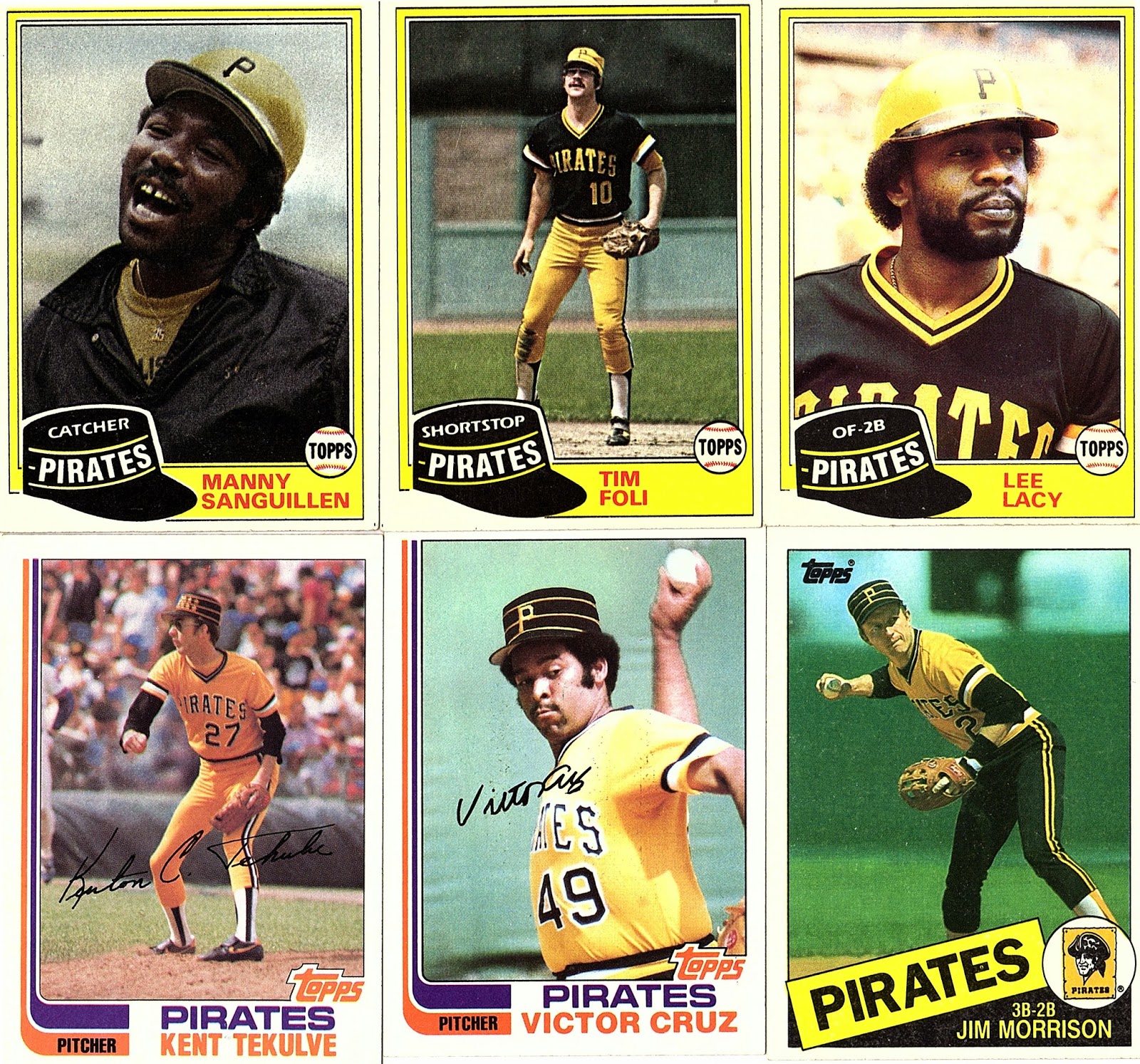 Rob absolutely loaded me up with early 80's Pirate goodness. These were all in great condition and featured a lot of big names. I especially love the Tekulve's and the always smiling Manny Sanguillen. I swear that man is the happiest guy alive. He has a BBQ stand at PNC in which he sits on a rocking chair and signs autos and poses for pictures free of charge.

Thanks for all the great cards Rob. I know this was part of your Xmas cleaning out process, but I'm sure I can find a few Ranger cards that fit in your collection. We might as well keep the back and forth going!