Feel the Power of Flair

My area is expected to get a ton of snow dumped on it tomorrow through Saturday. Truthfully I could care less. It has been such a hectic week for me that a weekend at home sounds like a real treat. The only thing you have to worry about is power outages, but that normally hasn't been an issue for people who live directly in town.

The exciting thing is I might get to spend some time with my cards. That has been a rarity the last couple of weeks. I'm sure most of you can relate to the feeling of just wanting to sort through some cards for a couple hours. It is a very therapeutic feeling.

With the influx of trade packages the last month I've been accumulating some cool cards. Feel the power of Flair! 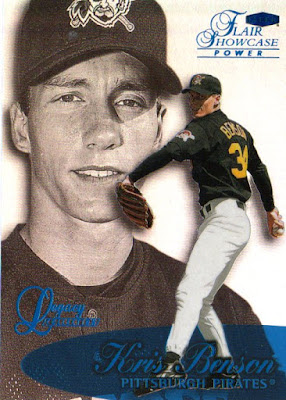 I think my favorite thing to search for on eBay is late 90's, early 2000's parallels. You will either find something that you haven't seen in years or a card that might be completely new to you.

Flair was also one of those sets that placed its numbering in a weird spot.... 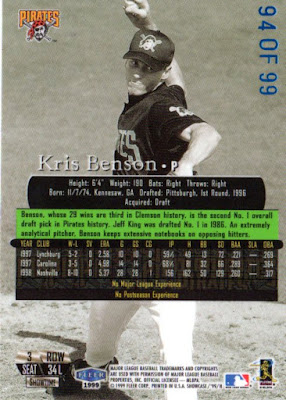 I had huge hopes for Kris Benson, but he never quite panned out the way the Pirates had hoped. It was tough being the top prospect for the Pirates around this time as phrases like "Franchise Savior" and "Building Block" were prematurely given to all the guys coming through the system. 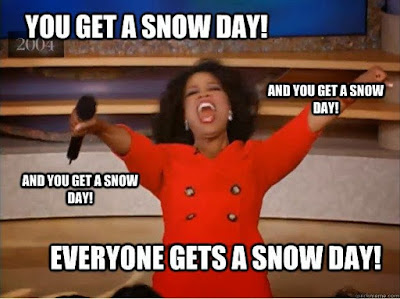