Everything Under the Sun

I was a victim of a French bombing. Kevin and I are a well oiled machine when it comes to trading, but this package was just crazy. I was warned that every Pirate card in his possession was heading my way, but wasn't prepared for how many high end cards were involved. I could see smoke coming from my scanner after all these pictures.... 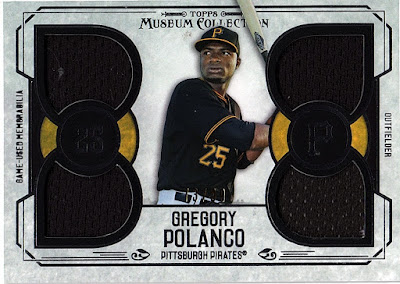 Kevin knows I have a weakness for anything Polanco, so my eyes lit up when I saw this card. I'm hoping his bat comes around more in the second half. 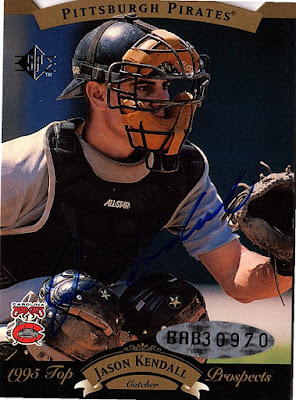 Kevin liked this card so much he featured it in a Card Papoy post. I was thrilled he sent it my way. 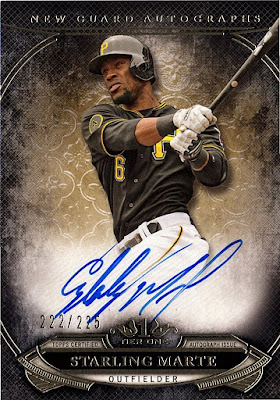 Marte is running less this year, but hitting for more power. Hard to steal bases batting cleanup so it seems like a logical trade off.

Nothing wrong with Tier one autos. One of the few brands that feature all on card autos. 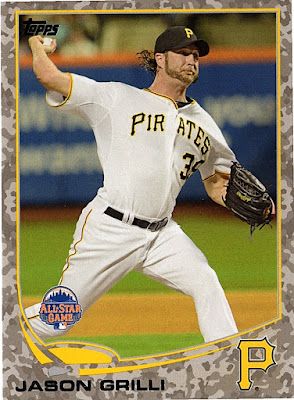 I try not to get attached to relievers on the Pirates unless they are homegrown. The Pirates usually practice the policy of not paying free agent salaries for bullpen help.  With that being said it is hard not to have great memories of Jason Grilli as he was a fixture of the team that ended the losing streak. This is a camo refractor numbered to 99. 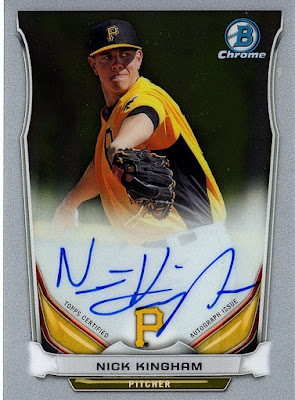 Kingham was all set to play a role on this years team, but Mr. Tommy John came calling and took him out for the rest of the year. 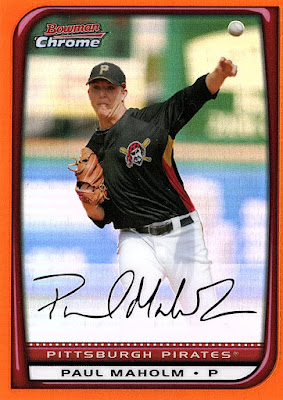 Maholm was a fixture in the Pirates rotation in the mid/late 2000's. This is another low numbered refractor /25 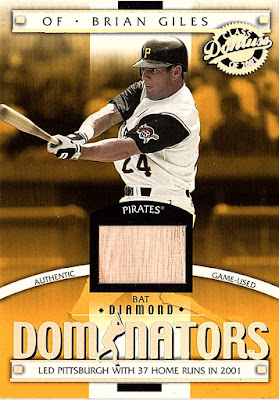 In typical Donruss weird numbering fashion this card is out of /725. 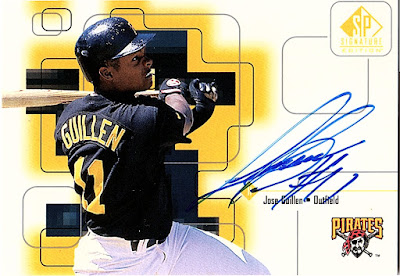 The Pirates probably stunted Guillen's development by calling him up way too early in his professional career.  He would go on to have a nice career, but the skill set seemed like he was destined to be an All Star. 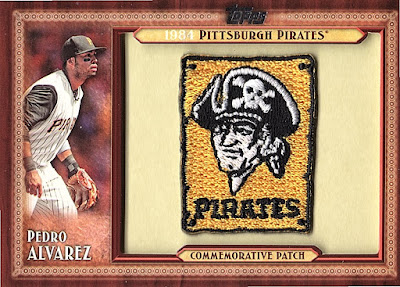 One of my all time favorite Pirate logos. 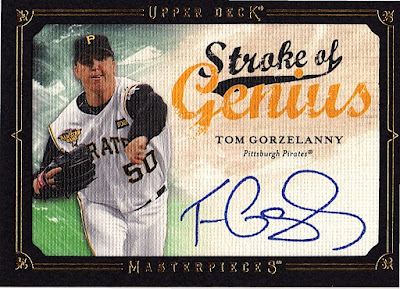 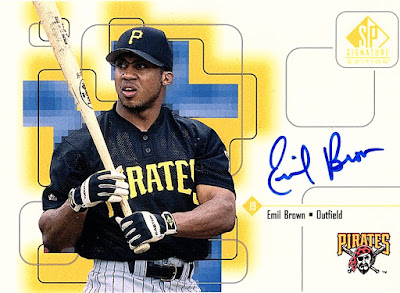 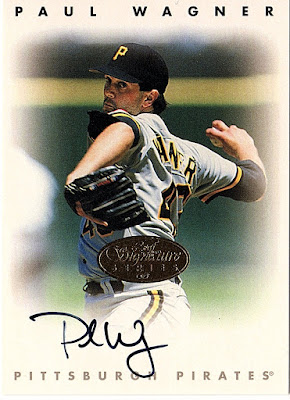 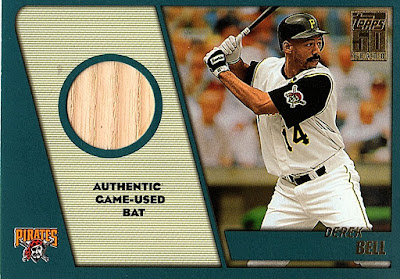 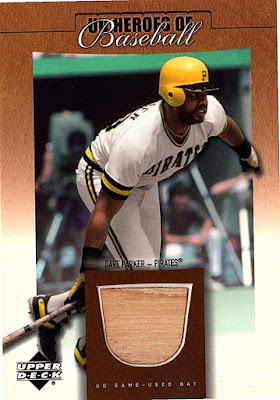 One of my favorite older Pirates to collect is the Cobra. He is pretty affordable and has a ton of awesome photos. Nice to add another bat card. 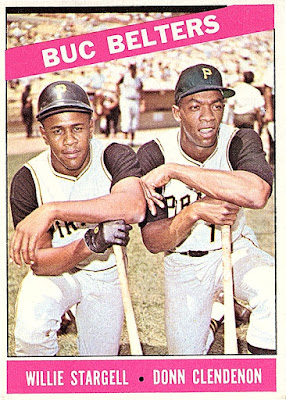 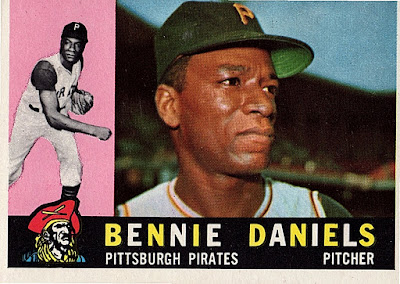 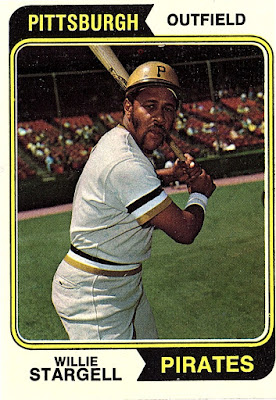 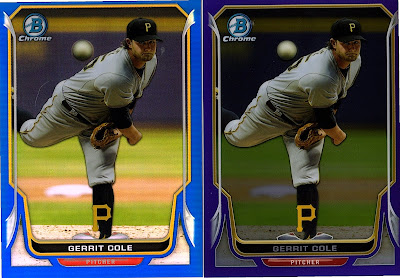 Another current Pirate that I have a weakness for his Gerrit Cole. This will also start a nice parallel theme. I think Kevin completed some rainbows for me.

So far the Pirates are looking pretty smart resigning Liriano to a 3 year deal. Love adding parallels as he doesn't have any hits in a Pirate uniform to date. 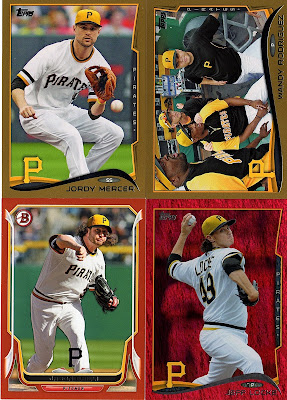 I love that Wandy card.  Part of me wishes I would have chased more variations of it. 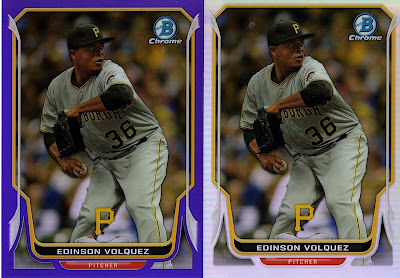 The Pirates got a ton of value from Volquez and he parlayed that into a multi year deal with the Royals. Seriously Kevin did you buy out someones collection? 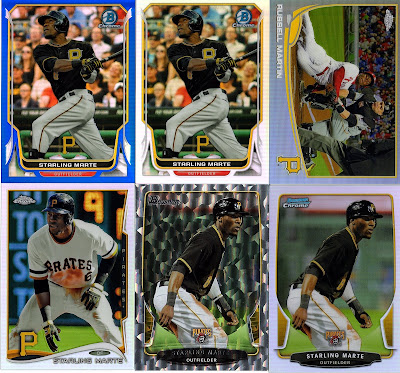 Told you this was a lot of cards. Love me some Marte! 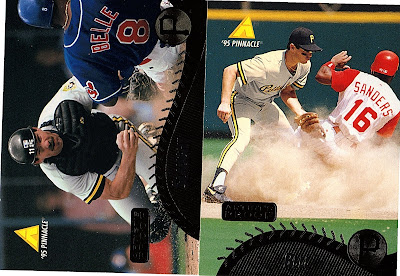 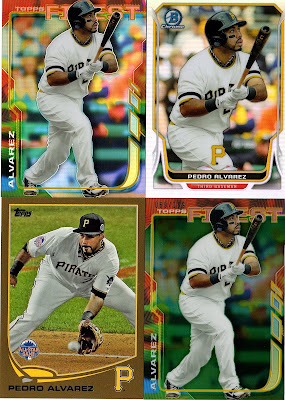 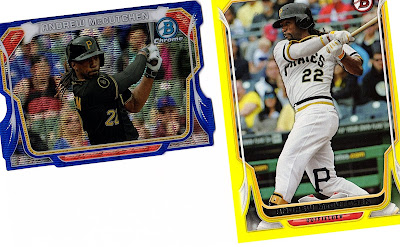 From this last scan you can see that my scanner had enough. I don't chase Cutch cards much because they tend to carry that premium price, so again my eyes lit up.  The bottom two are both numbered to 99. 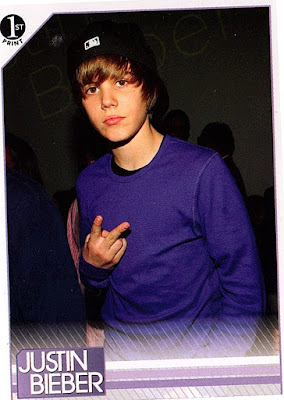 Told you it was a lot of stuff! Can't thank you enough for all the great cards. If I'm counting correctly I think this is the 10th package I've received from you. That is some trading dedication. Looking forward to the next ten.

Thanks for reading.
Posted by BobWalkthePlank at 7:30 PM