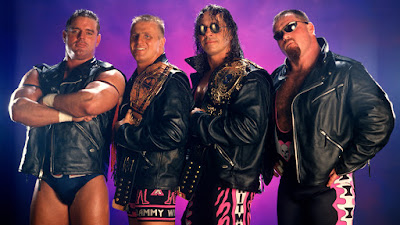 These guys were awesome!

I think Corey Hart's look would fit right into the Hart Foundation. He has the beard and all the cool tattoos. Plus he is huge. 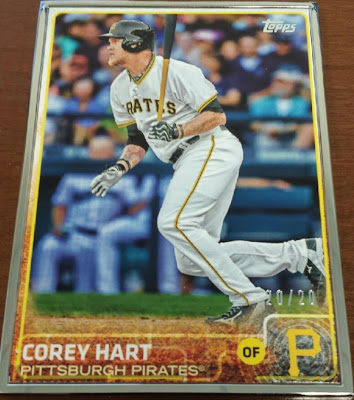 The Pirates took a gamble in the offseason that Corey Hart could fill the roll of the right handed part of a first base platoon. It hasn't went well. I really didn't mind the signing to begin with because the Pirates were paying the minimum and if Hart could play at a fraction of the level he did in Milwaukee it would have been worth it. It could be possible with more at bats that Hart could still hit the ball out of the park, but he has been relegated to pinch hitter because Hart's defense is terrible. My guess is Hart will most likely be dfa'd at the trade deadline.

The card itself is awesome. I've been adding most of the roll players over the last few weeks.  The Hart was by far the cheapest of any silver frame I've seen. Without looking it was around $4.50 shipped! 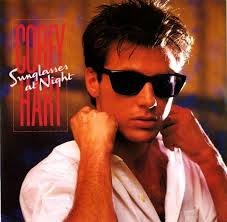 I still think this Corey Hart might be the most famous!

Thanks for reading!
Posted by BobWalkthePlank at 12:21 PM