Trade: Keys to the Batter's Box

Another new trade partner! I got in touch with Dan who runs both Keys to the Batter's Box and Daily Autograph to see if he wanted to get a trade together. I sent him some extra Mets and he hooked me up with some great Bucco's. 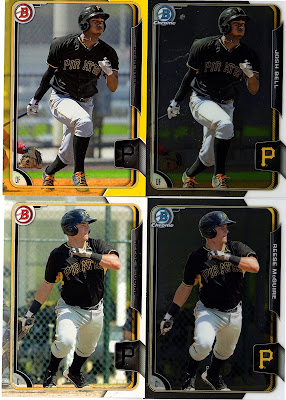 Some nice Bowman cards of two big time prospects of the Buccos. Josh Bell is progressing very quickly now that he is healthy. He lost a good part of two seasons with injuries, but now he is looking like the first baseman of the future. It may be possible for him to break camp with the team next year.

Reese McGuire is a young catcher with advanced defensive skills. 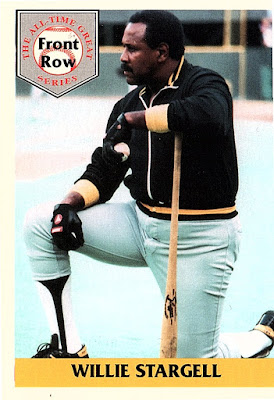 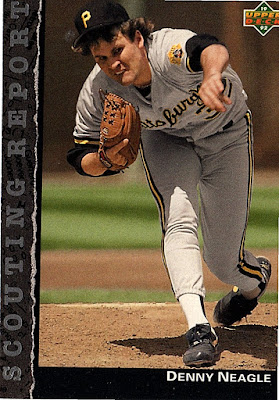 One of the better pitcher struggle faces you will find.

Dan's Mets are paying Bobby Bonilla millions for pretty much the rest of his life. Love the Stadium Club shot. 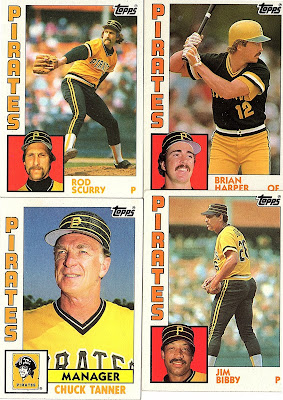 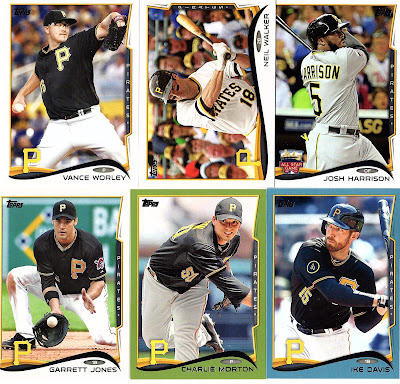 I had higher hopes for Ike Davis when he came to the Buccos last year, but he just wasn't that consistent. He is the kind of guy that will continue to get looks because that one big power season. Garrett Jones probably figured he was going to get more playing time with the Yankees.

I love the Ted Williams set! The Mad Dog is my favorite. 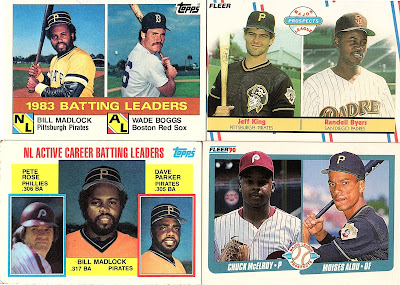 I talk about Jeff King quite a bit. He left a lot of money on the table just because he didn't feel like playing anymore. The guy just didn't like to play the game and the grind that went with it.

A rare Moises Alou Pirate card. I was excited to see that this years Bowman remade the card and had some of them autographed. 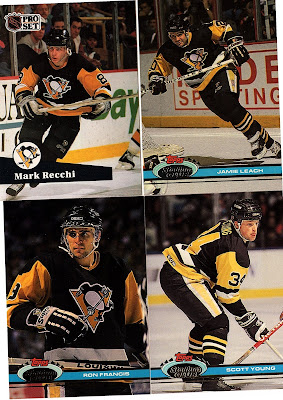 Dan was even nice enough to throw in some Pens. Love Ron Francis! The trade that netted him from Hartford helped put the early 90's Pen Stanley Cup teams over the top.

Thanks for all the great cards Dan.  Look forward to our next deal.  If you don't follow Dan scroll up to the top of this post and click on the links. I know I always enjoy seeing Dan's gigantic auto collection posted one at a time on Daily Autograph.

Thanks for reading!
Posted by BobWalkthePlank at 9:56 PM

Email ThisBlogThis!Share to TwitterShare to FacebookShare to Pinterest
Labels: keys to the batter's box, trade 2015