Another new trade partner! I've been following Waiting 'til Next Year for quite a while but for some reason it took me a while to approach Tom about a trade. I was sitting on a good bit of Cubs trade bait that I knew would fit Tom's collection nicely. We agreed to do a blind trade after Tom got a gauge on what Pirates interest me (usually all of them, but I narrowed it down for him). 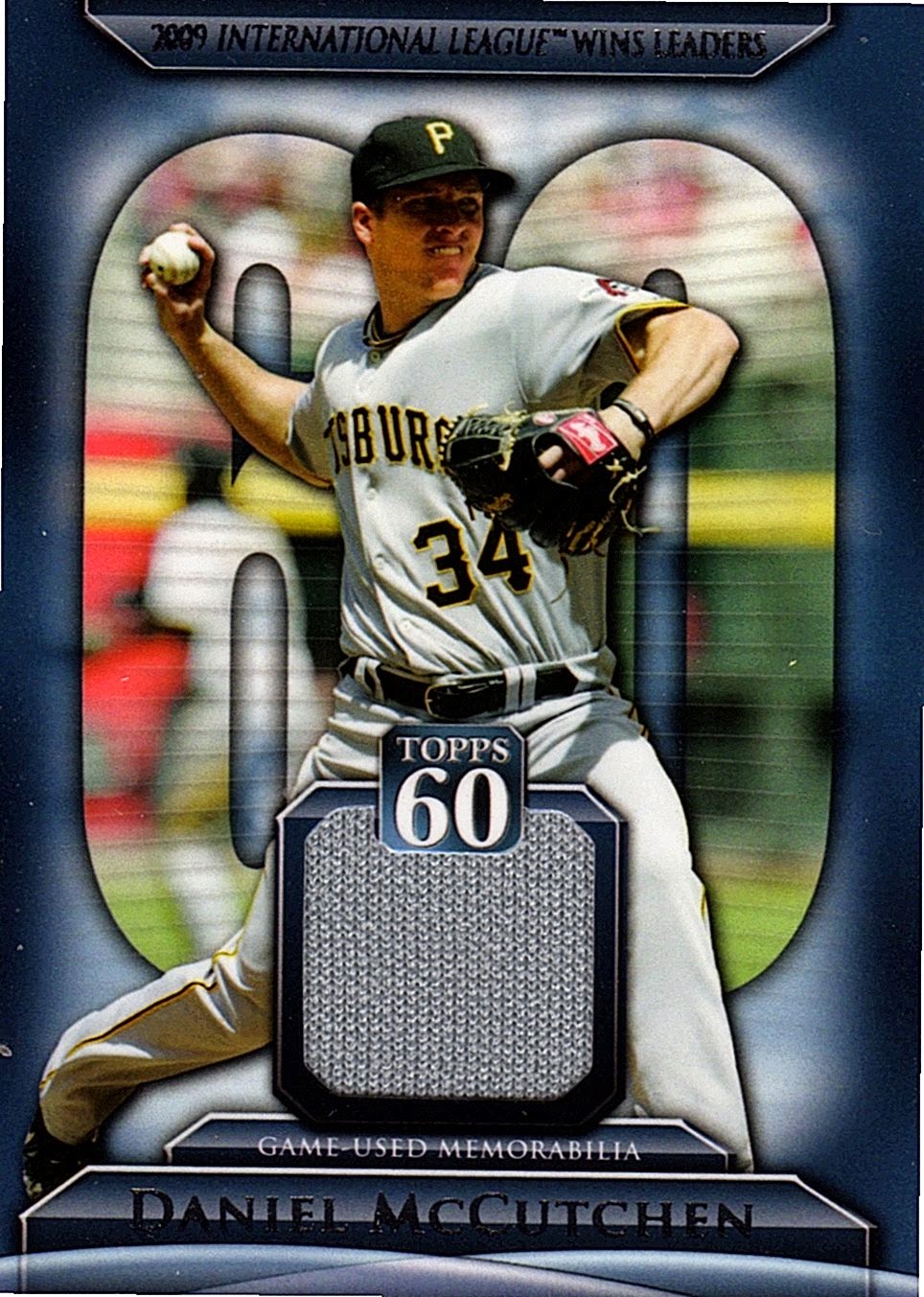 Daniel McCutchen had one decent year for the Pirates, but never really got solid footing in the bullpen. The Pirates were accumulated a lot of big arm, high k/per 9 guys. McCutchen was more of a finesse pitcher so he was the odd man out. 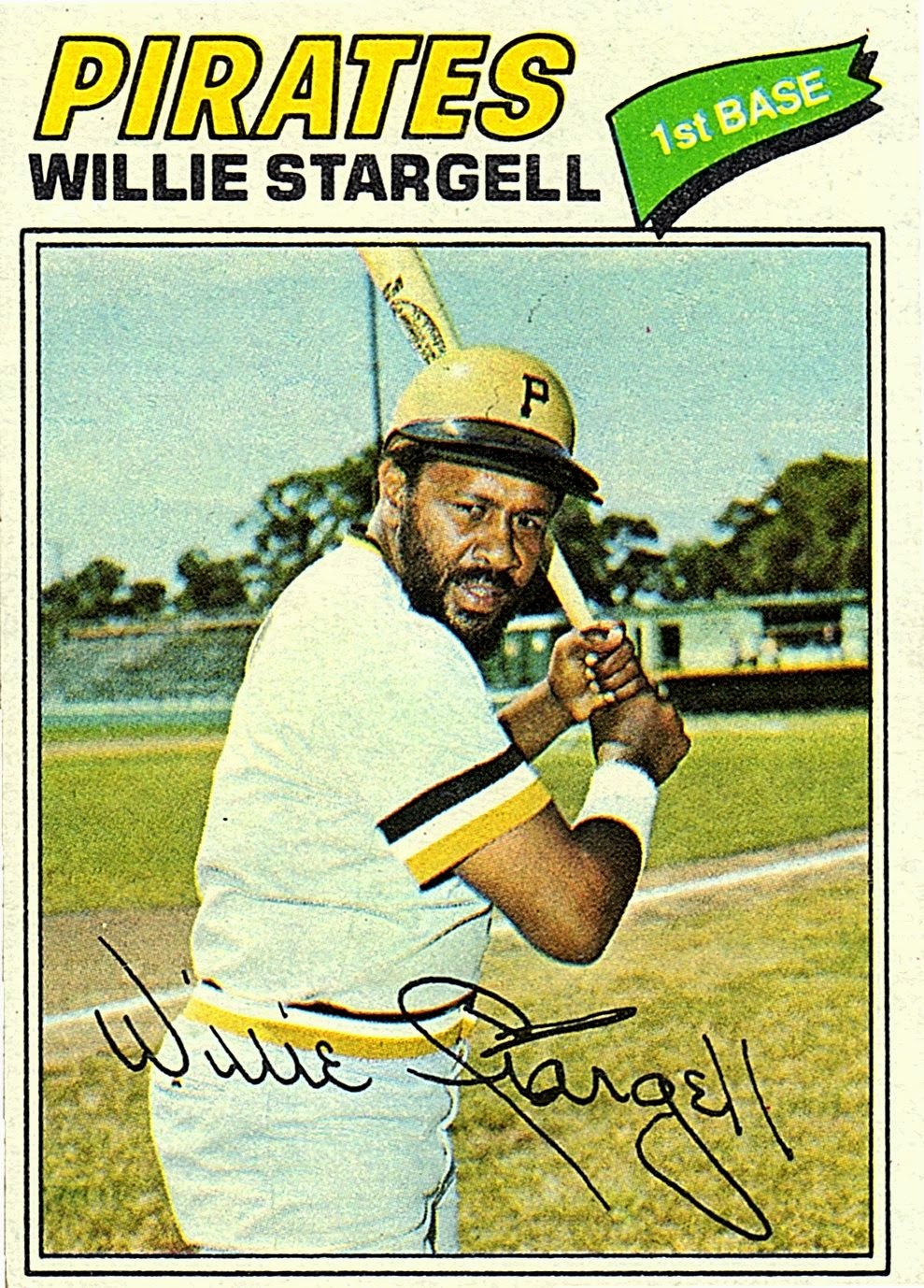 I love Pops. This card is in nice condition minus one small scuff on the back.  Nice addition to my growing vintage collection aka the Mark Hoyle binder. 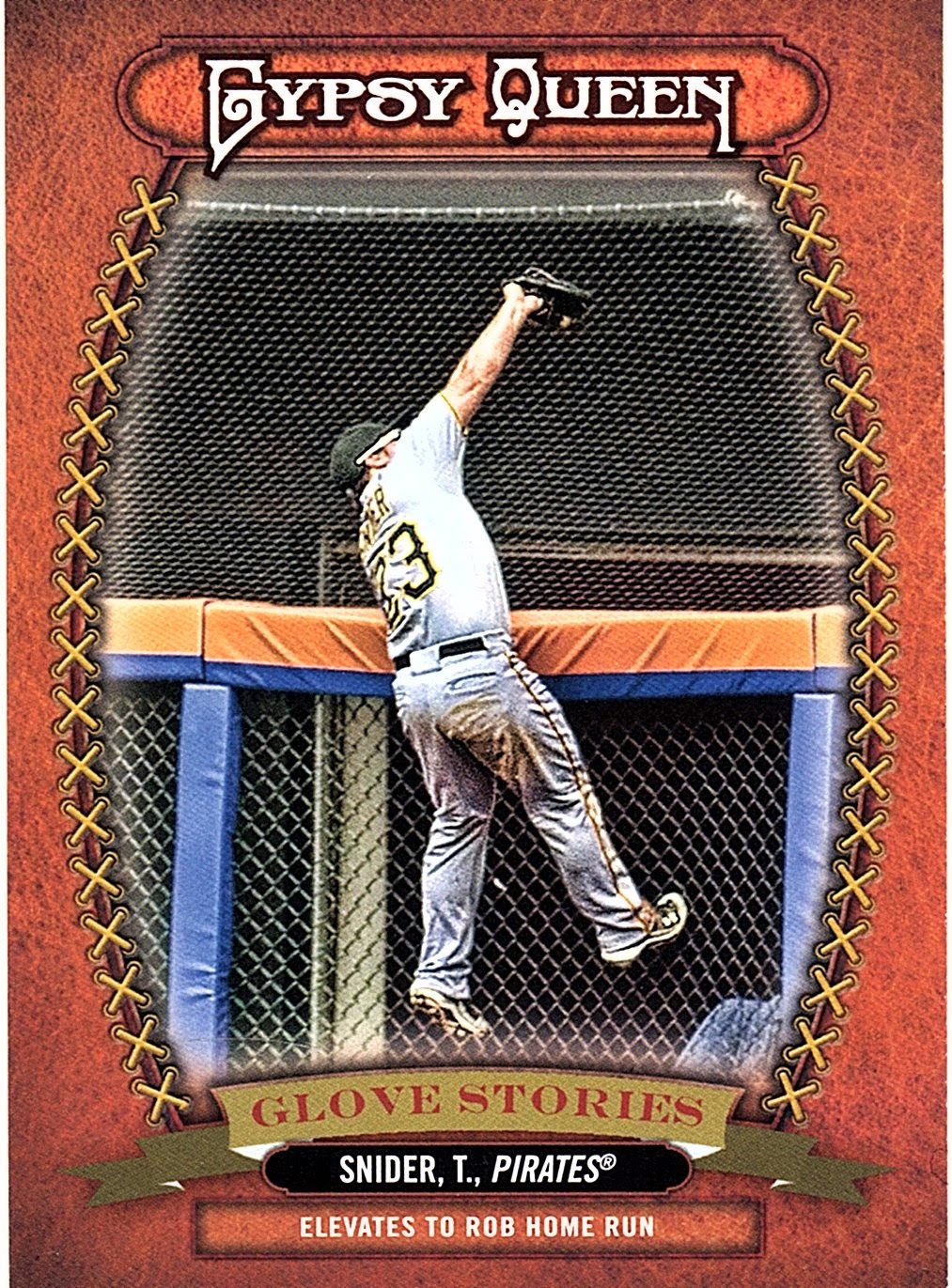 I'm not a big Travis Snider fan, but this was probably my favorite Pirate insert from last year. Perfectly captures the great catch at Citi Field.

Some nice Cutch cards. I didn't add much from the last couple of Pinnacle sets so this makes a nice addition.

SPANKY! The man doesn't look like he has an ounce of athletic ability, but he had a nice career as a backup catcher and was a key part of the successful early 90's Pirates.

Since I've started the blog I've received a lot of the SSPC cards. Always a welcome addition.

I've been a big Marte fan so I was excited to see the Donruss Dominator card. For some reason Marte cards have seen a big spike in price the last few months.

When talking about the Pirates I always tell people my favorite player is McCutchen, but a close second is Bay. I've talked a lot about him on Bob Walk the Plank as he holds a special place in a lot of Pirates fans hearts. Along with Freddy Sanchez he made some terrible teams enjoyable to watch.

Some of the young guns. Glasnow looks to be a stud and will most likely be named the Pirates top prospect for the upcoming season.

Freddy Sanchez had a nice run with the Pirates making 3 All Star teams and winning a batting title. He was traded to the Giants where he won a World Series title. 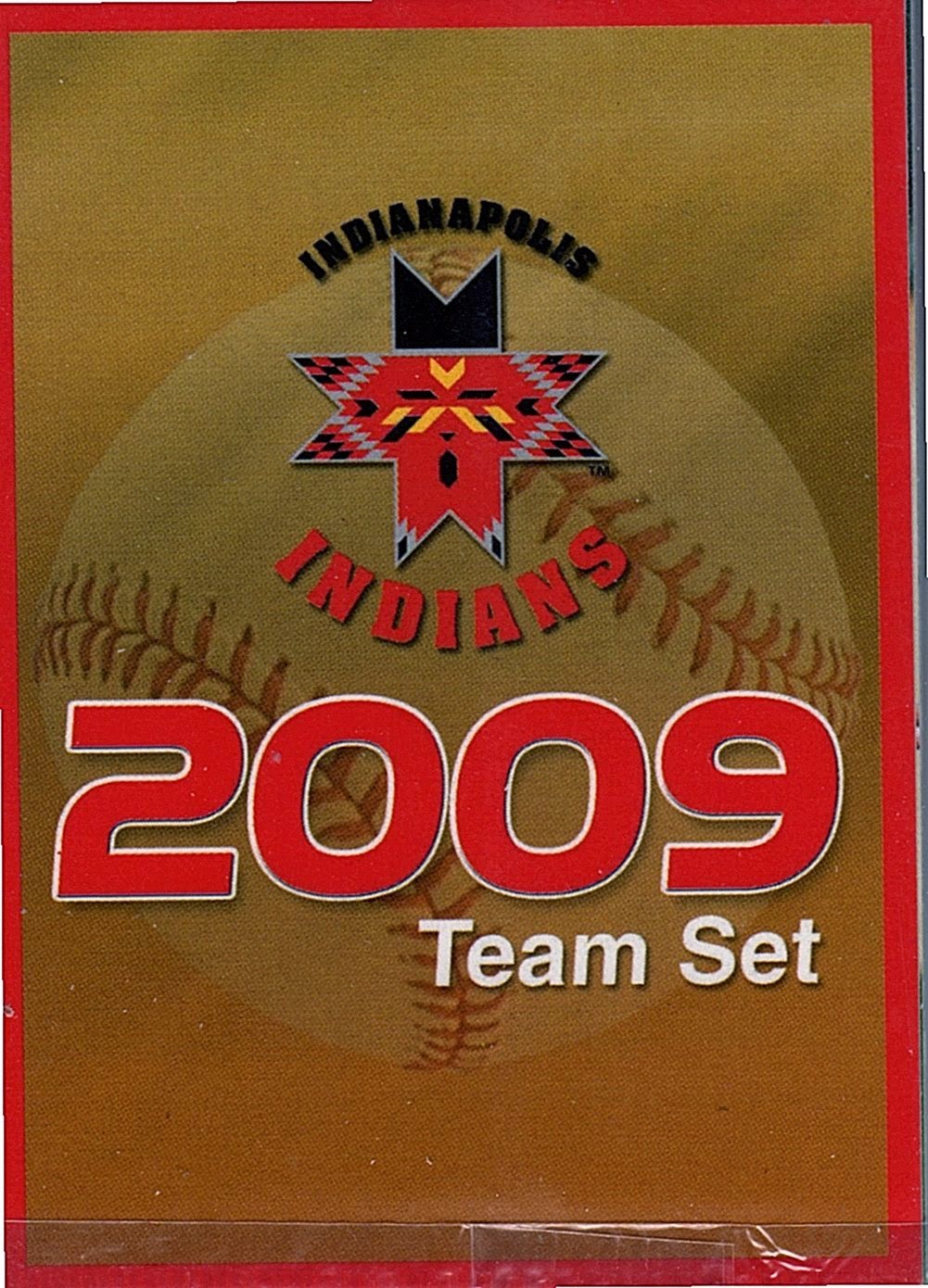 Last and definitely not least is a team set of the Pirates AAA affiliate the Indianapolis Indians. I'm not sure if I'm going to open it yet, so for now it will remained closed. The big card in this set is the McCutchen. If I do break it open it will get a post all to itself.

Thanks for all the great cards Tom. I'll be on the lookout for more Cubs. Big thank you for the AAA set.

Have a great weekend.
Posted by BobWalkthePlank at 7:34 PM

Email ThisBlogThis!Share to TwitterShare to FacebookShare to Pinterest
Labels: trade, waiting 'til next year