Another new trade partner! I reached out to Zenus from the blog The Prowling Cat to let him know I was holding a few extra Mariner cards. The trade took a while to come together as I was trying to get Kyle Seager auto from a friend of mine which took some time. Thankfully it worked out and I was able to get the trade rolling.

Yesterday I received the return package.  Check it out. 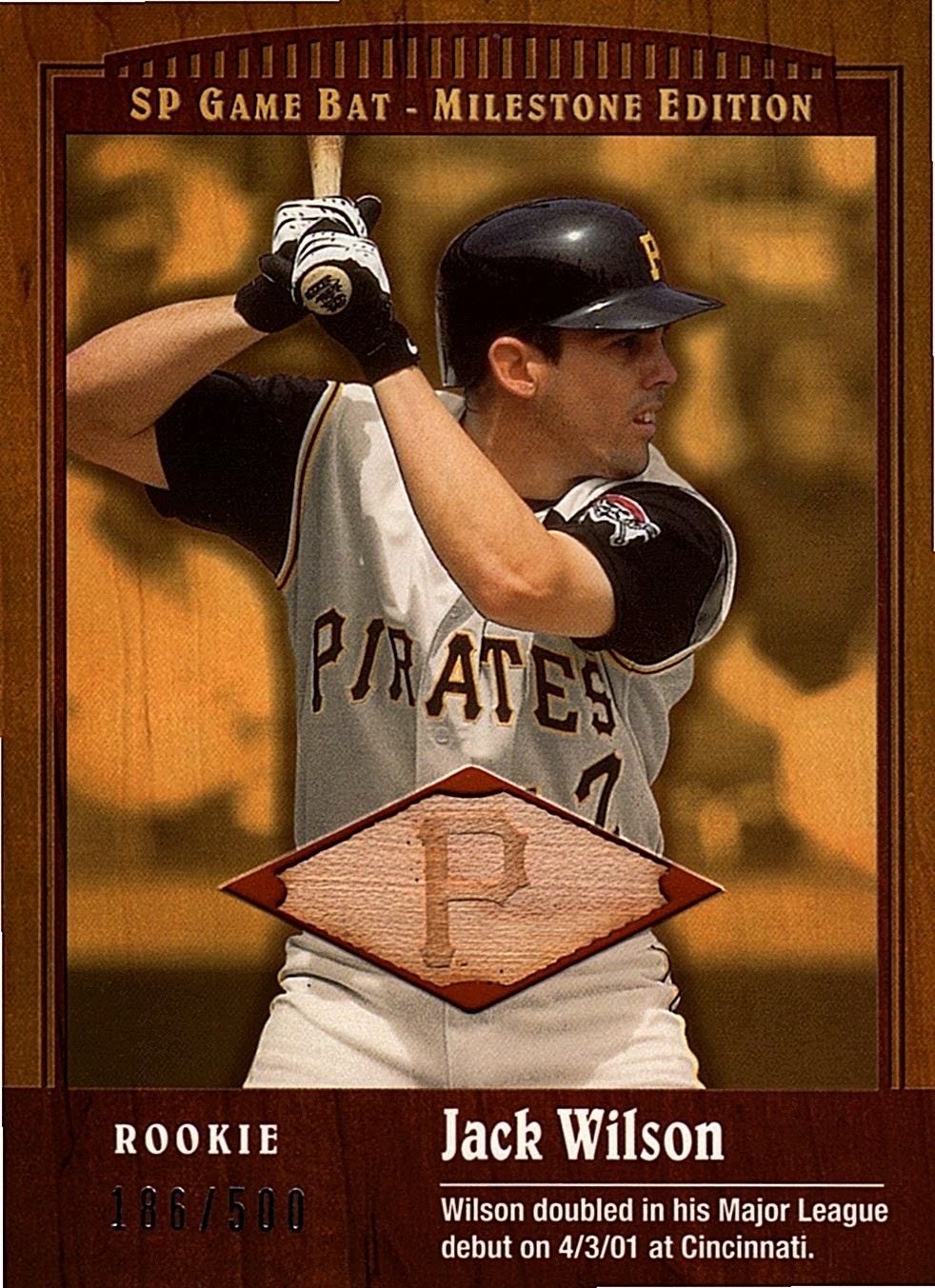 The Pirates had a rough time replacing Jack Wilson at short after he was traded to the Mariners. A standout defensively Jack had great range and a good throwing arm. 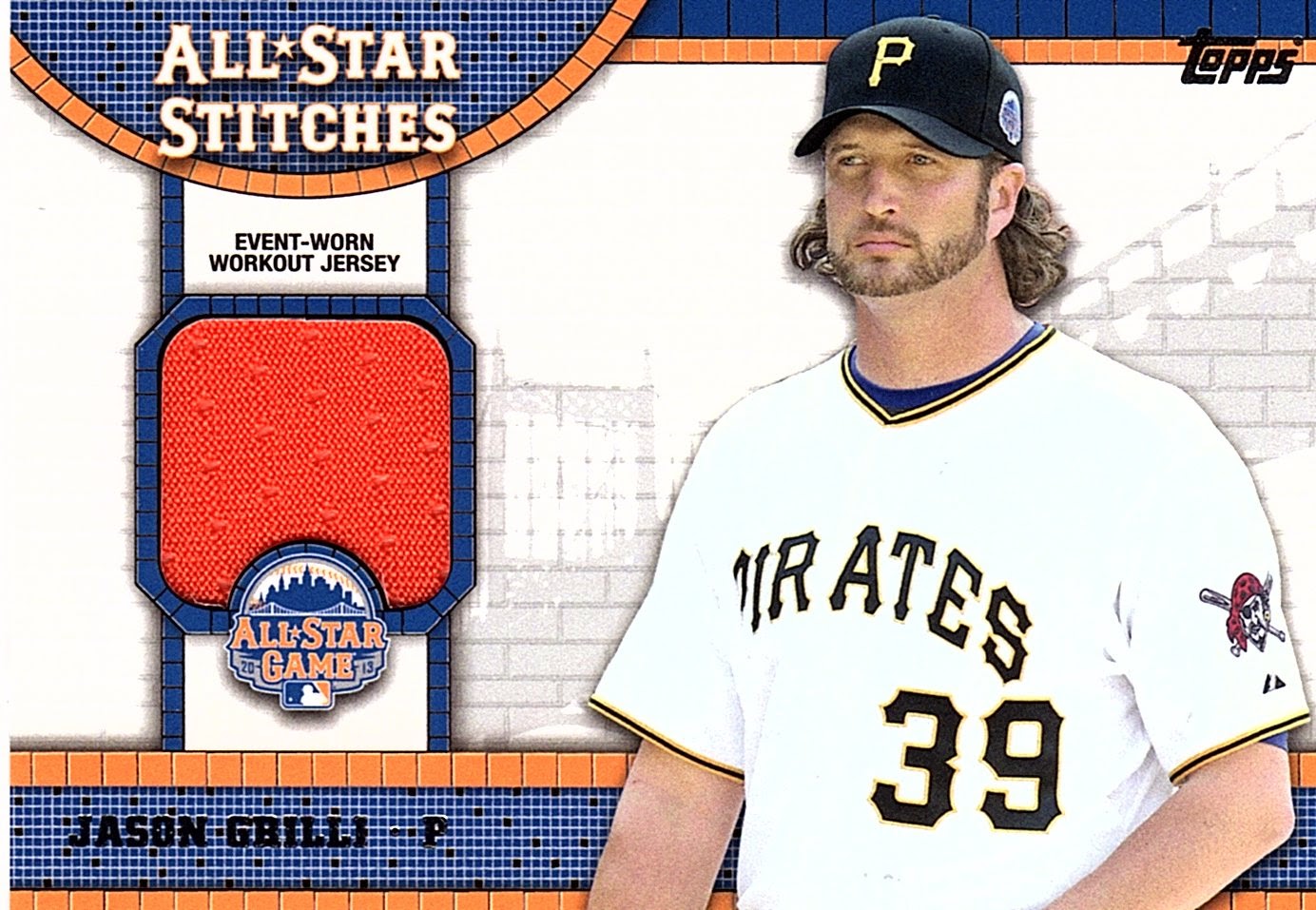 Jason Grilli was a former first round pick that could never get much traction at the Major League level. A journeyman most of his career until he found a home with the Pirates. He found new velocity and was a key component when the Pirates finally ended their 20 + year losing streak. He was traded to the Angels this past season. I'm always a sucker for the Update All Star cards.

I love the Renaldo Turnbull rookie card. WVU churned out quite a few NFL players on the defensive side of the ball during the 90's.

Thanks for all the great cards Zenus. I actually just came into a few more nice Mariner cards that I can send your way.

Posted by BobWalkthePlank at 5:23 PM

Email ThisBlogThis!Share to TwitterShare to FacebookShare to Pinterest
Labels: the prowling cat, trade