Trade: Cards as I See Them

Cards as I See Them is Jim's (GCRL fame) newest project.  Jim and I've managed a nice long blind trade over the past few years. He hoards Pirates for me while I try and figure out what Dodger card best suits my many Dodger collecting friends. 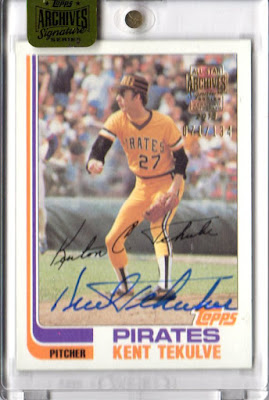 It has been fun trying to chase all the new Tekulve autos that were in this years Archives Signature Series. When I saw this card in the envelope I was super pumped.  Tekulve is on the short list of favorite Pirates to collect.  He just has so many great cards. 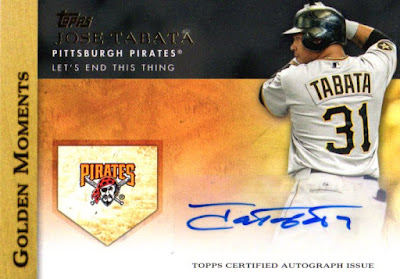 Tabata flashed a ton of talent early in his Pirates tenure, but couldn't sustain any type of success long term.  He eventually got pushed out once Starling Marte and Gregory Polanco became more established.

With all that being said Tabata was well represented cardboard wise so I still have plenty to chase. The Golden Moments autos had a nice look. 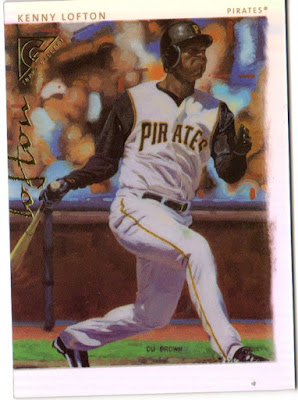 This card brought a smile to my face.  Lofton was only in Pittsburgh for half of season so cardboard representing him in black and gold is limited.  This Topps Gallery card is awesome! 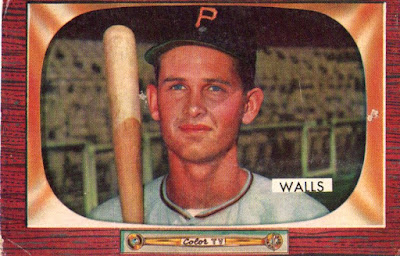 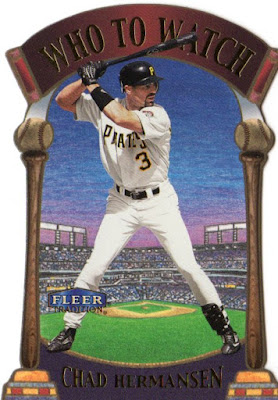 Chad Hermansen has some cool cards out there.  He was an uber prospect in the lates 90's early 2000's so plenty of wild cards exist.  This "Who to Watch" insert has a cool look. 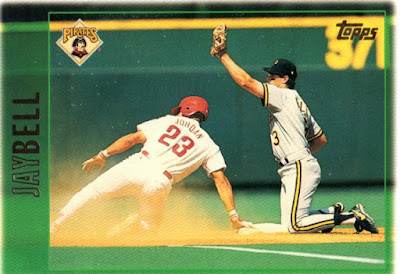 1997 Topps had some cool photography to help you get past the odd name placement and random green line.  I love this Jay Bell card. 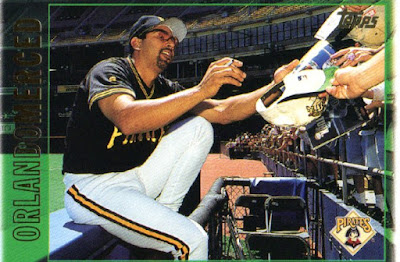 I'm sure this has been a Dimebox Nick card at some point. 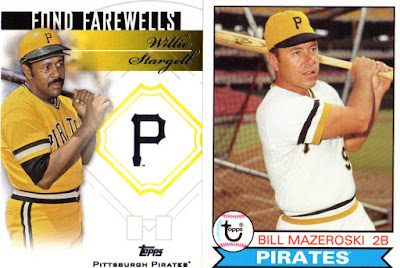 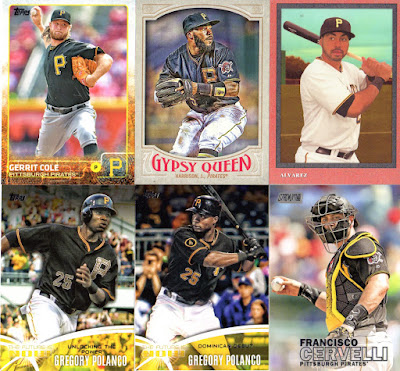 The Cervelli Stadium Club is my favorite here. 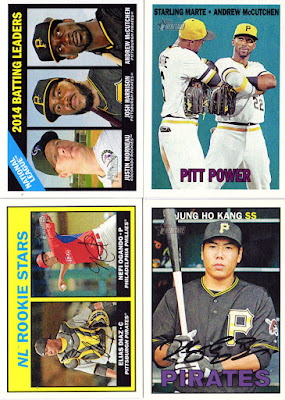 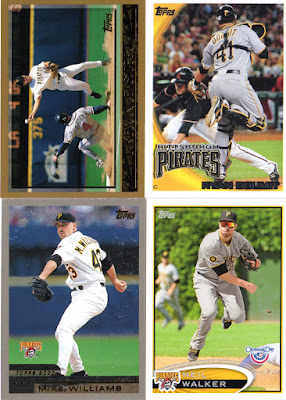 The Doumit has always been a favorite of mine.  A unique photo for sure. 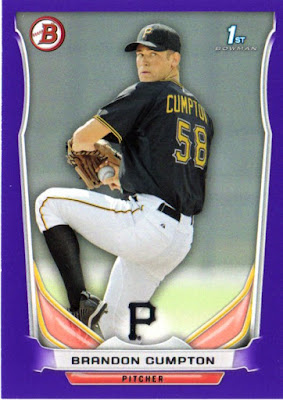 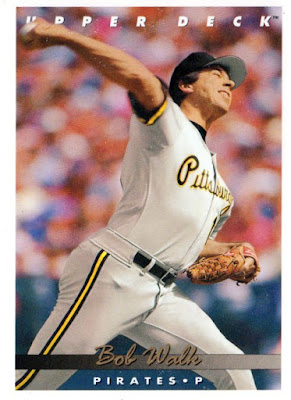 Aroldis Chapman has nothing on this guy. 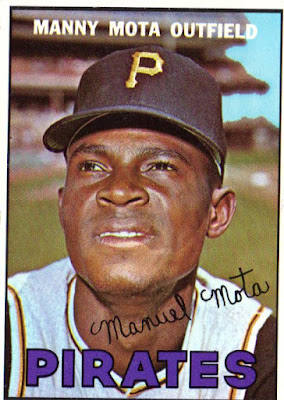 Let's round things out with a 67 Topps Manny Mota.

Thanks so much for the cards Jim. My Dodger pile is pretty much depleted right now so it is time to accumulate for our next round!

Thanks for reading.
Posted by BobWalkthePlank at 6:26 PM