Hope everyone got out to vote today.  My town had several options for early voting so I was able to finish up Friday.  Not the most inspiring election, but my town/state had a bunch of open seats that are important .  We also had a school levy up for vote that is essential for public school funding. Some people get too caught up in the presidential race and forget about state and city government.

Technically I was off today, but I went to work this morning to work a little on an ongoing project. This afternoon I'm watching my daughter and messing around with cards. Figured it would be a good time to show off a pwe from my good pal Mark Hoyle. While this package was dominated by newer cards the one vintage card packed a big punch. 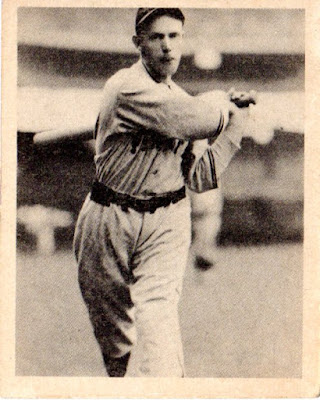 Just your run of the mill 1939 Play Ball Lemuel Young......!!!!!!  Mark is well known for his vintage card shenanigans, but his generosity continues to boggle my mind.  Love this card!!!! 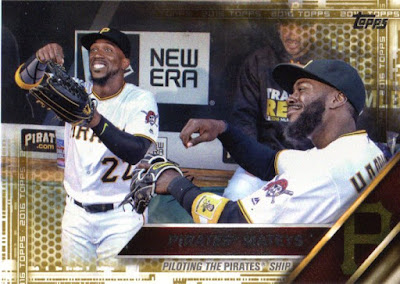 This didn't scan well because it is the gold version /2016. cool photo of Cutch and Josh Harrison having a little pregame fun. 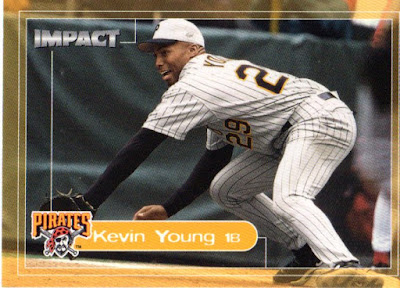 I feel like this Impact set came out at the wrong time.  People were going relic/auto crazy in the early 2000's so no one cared about an affordable set.

The photos were decent in the set, but the borders are probably a little too distracting and big. I went back and looked at the suggest retail price of a pack of this in 2000. How about .99!  That price would make me look past any lackluster design flaws. 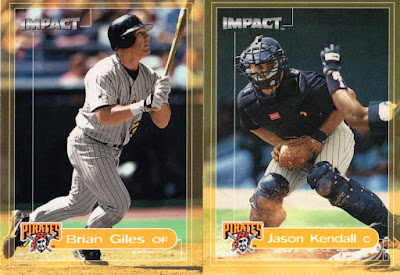 The two most popular Pirates in 2000. 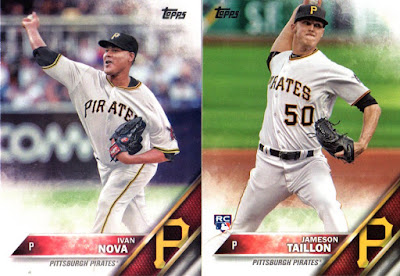 I haven't bought any Update cards yet on eBay. My blogging friends have been nice enough to share many of them.

Future is pretty bright for Taillon. After losing a couple of seasons to injury he finally made his debut and was very solid. He and Cole should make a nice front end of the rotation.

Ivan Nova was awesome for the Bucs.  He is a free agent and will likely get overpaid because the pitching market is probably the worst I've seen in the last 20 years. 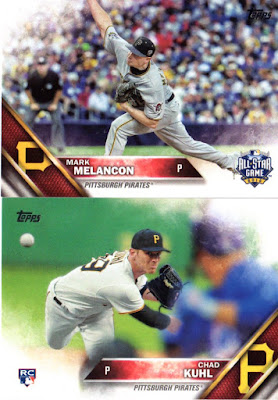 Chad Kuhl made a solid debut for the Pirates this year as well. He doesn't have the upside of Taillon, but looks to be a solid major league pitcher. 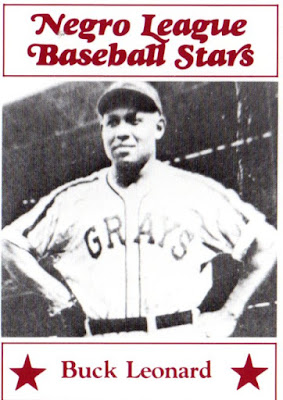 This is actually a sample card from Larry Fritsch Cards. It looks like this card can be used for a coupon to receive a discount on a complete set.  How cool is this, right? I don't have much in the way of cardboard that shows the Homestead Grays. I probably should remedy that.

Thanks for all the cards Mark. I think you and I were on the same wavelength as we sent cards out to each just a day or two apart. I'm sure we'll each hit back again soon.


Posted by BobWalkthePlank at 3:53 PM