It is fun breaking the ice with a new trade partner. So many great people in the blogging world so little time to trade with all of them. A few weeks back Shane Katz from Off The Wall  sent me a message about a possible trade.  If I recall Mark Hoyle sent him my way (thanks Mark!). I told Shane that I would break the ice as I always have to replenish Red Sox cards and it would take a little time to get some useful cards.

About a week after I sent Shane the package he sent me quite the Pirates bomb in return.  It was 3 team bags full of Black and Gold goodness. 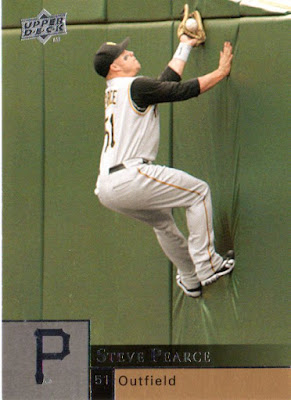 I feel like if this was a Red Sox card it would be the perfect wallpaper for Shane's blog. It seems like every trade package I receive a trade package I get a cool UD card.  Man, I really miss them..... 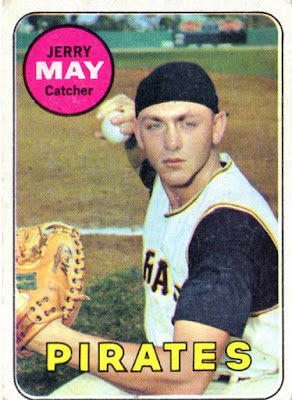 Jerry May intimidating runners with his cannon arm. 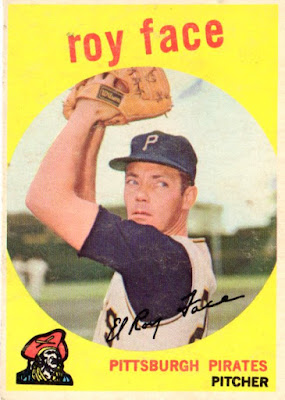 The pioneering "closer" of baseball. 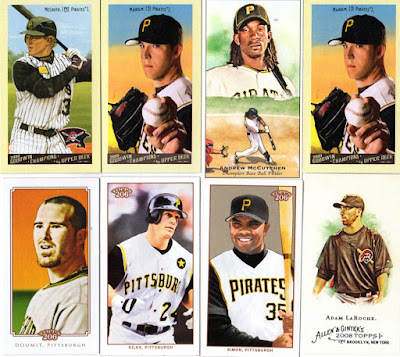 So many minis! I didn't have many of the Goodwin versions so I was happy to see those.

Fleer Tradition was a favorite of mine back when K'mart was a thing in my area.  They always had tons of it on sale. 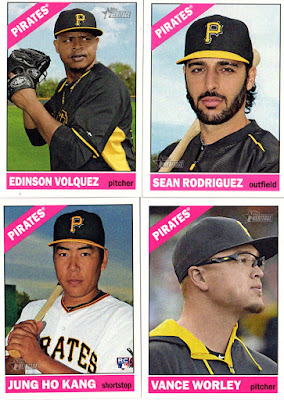 I feel bad for Sean Rodriguez.  That car crash he was in was scary. I know he is out for the whole season, but it could have been so much worse for he and his family. 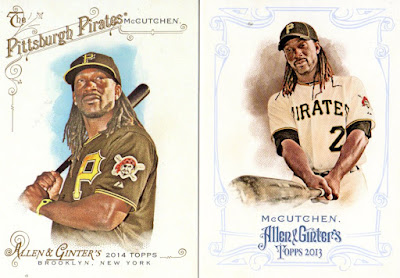 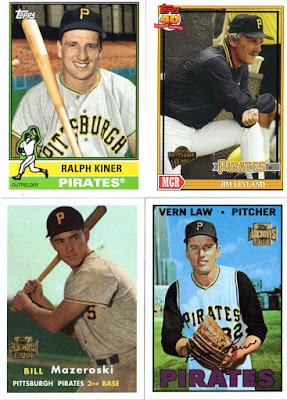 I'm always a sucker for a good manager card. Clint Hurdle should start smoking in the dugout like Jim Leyland.

Does this Beimel count as an autograph card? I say yes! These were three of my favorite cards in the bunch Shane sent. 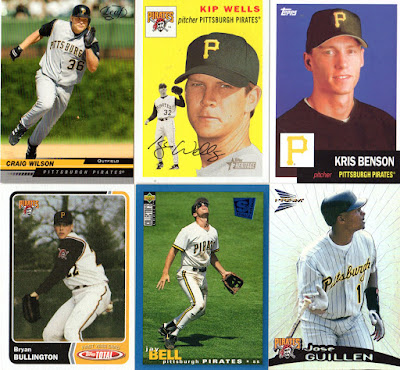 I always spend time discussing Pacific on my blog.  I was collecting on a pretty tight budget in the late 90's so Pacific was always a go to pack bust. Kind of cool to see some of those sets doing well on the secondary market now. The Prizm Guillen is really cool. 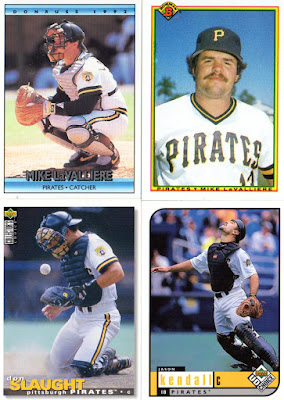 Mike Spanky Lavalliere looks like a guy that would be pretty fun to have a beer with. 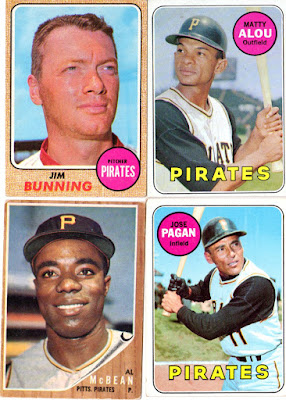 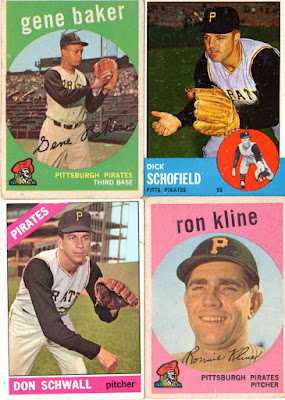 The vintage portion of the program is pretty epic. Thanks a ton Shane for sending all these my way. 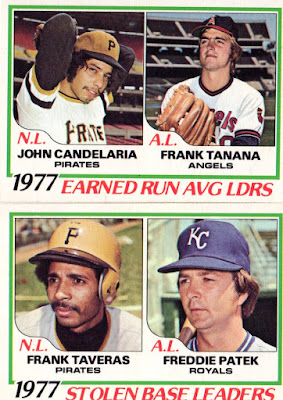 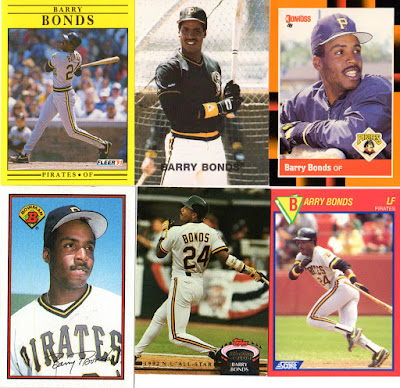 Put Bonds in the Hall of Fame please.... 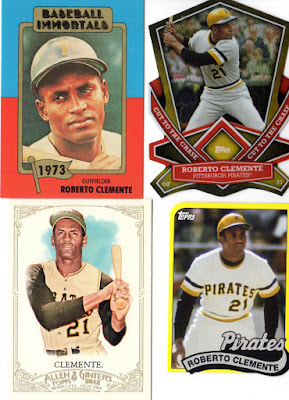 The Ginter Clemente is great but I love some diecut. 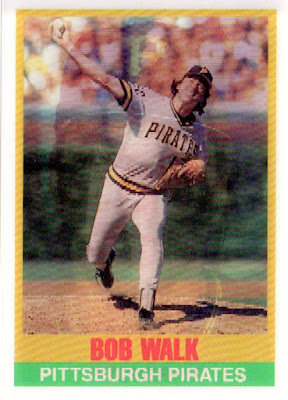 Now Shane is really trying to get my attention.  Ten time sexiest man of the year Bob Walk. 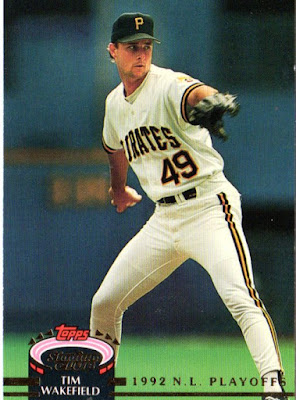 Wakefield didn't get a ton of Pirate releases so I'm happy to receive them when I can. If only Wakefield would have came in against the Braves instead of Stan Belinda. 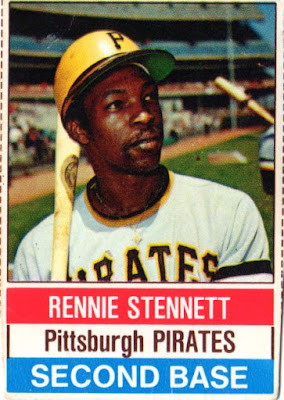 Thanks so much for all the great cards Shane. It was a blast going through all of them.  I think you might receive beer from me before our next trade of cardboard!

Thanks for reading.
Posted by BobWalkthePlank at 11:56 PM