It is nice to be trading with Tom from The Angels, In Order again! It has been way too long.  I've been sitting on a ton of Angels cards so it will be easy return fire.

As usual Tom packed an envelope with an eclectic group of cards with several surprise autos! 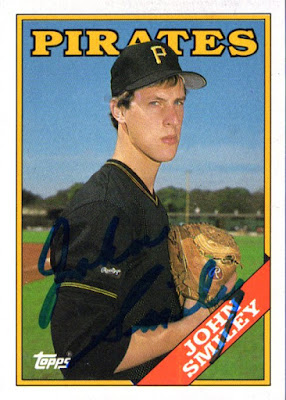 That might be the most forced intimidating face ever, but I love it. John Smiley was won of the more underrated components of the successful early 90's teams. 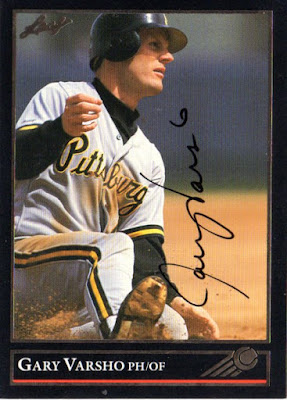 Varsho is very aware of finding a good spot where his auto will be legible. 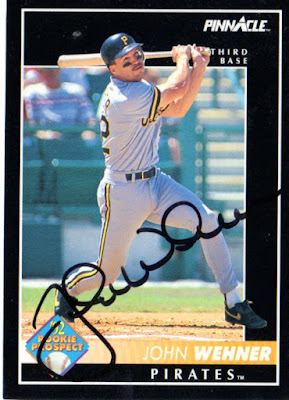 I get my fair share of Wehner as he has been an announcer for the Pirates for the last handful of years. He would handle the away games and Steve Blass would take the home detail.  If I recall I believe Blass is retiring so Wehner will have a full time gig.  I will be using the mute button a lot..... 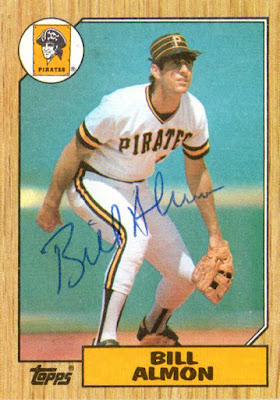 You don't see too many guys have 15 year careers as a bench player like Bill Almon. 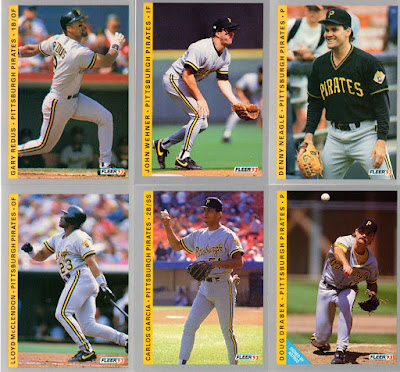 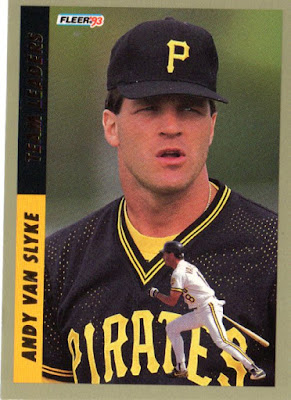 It is rare that I don't choose a Clemente card as my favorite, but I love The Waner Brothers card. 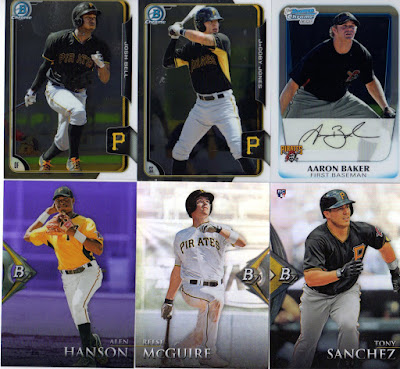 The Pirates always release or trade their homegrown catchers like Tony Sanchez and Reese Mcguire. They use the Yankee pipeline to fill that need (Russell Martin, Francisco Cervelli, Chris Stewart).

Really hoping for big things from Josh Bell this year. Just hope he holds up defensively as he looked pretty bad last year. 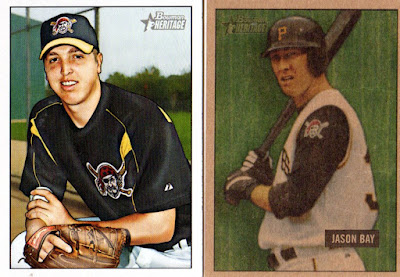 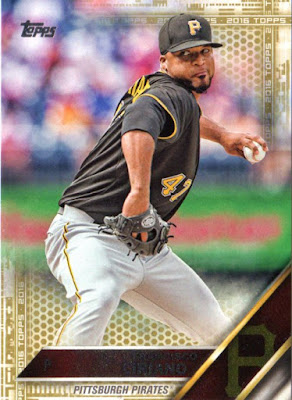 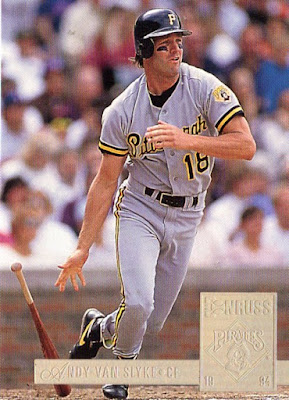 This is the 94 Donruss Special Edition Van Slyke. I remember this set well as a 12 year old.  It was a big deal to get one back then (still is!).  Basically it was a gold parallel set of 100 of the best players in the league.

Thanks for the cards Tom! I'll be sure to hit you back with some Angels soon.

Thanks for reading!
Posted by BobWalkthePlank at 10:49 PM

Email ThisBlogThis!Share to TwitterShare to FacebookShare to Pinterest
Labels: angels in order, trade 2017