A Make or Break Point

My wife and I once again will be hosting a ton of out of town friends for the WVU/Iowa State football game.  She is hosting her Physical Therapy's 10 year class reunion so lots of old friends will be running around town.

As for the game itself it feels like one of those crossroads games.  WVU has three losses, but they were all to really good teams (TCU, Virginia Tech and Ok. State).  Iowa State comes to town as maybe the biggest surprise in college football.  They've already beat two top 5 teams and have the clearest path to the Big 12 championship game. I hope we can pull off a big win and cause mayhem in the conference. 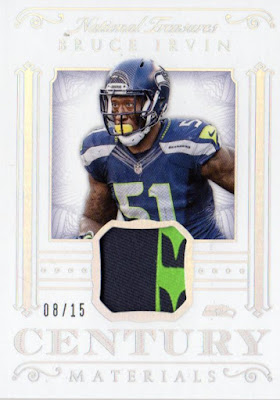 Bruce only played two years for WVU, but went down as one of the best pass rushers in school history. He parlayed that success into a first round pick by the Seahawks.  Last year he signed a big free agent deal with the Raiders. He came from a really tough background so it is really cool to see have a ton of success.

Thanks for reading.
Posted by BobWalkthePlank at 1:34 PM