I went into panic mode last night when my home PC started to falter on me.  Thought the hard drive was going kaput, but thankfully I was able to remedy the issue at least short term. I'm a little more prepared for computer failure than I was when I lost everything a few years back.  Cloud services and backup drives are used and in stock at my house now.

My work computer is a MAC, but it is hard to justify one for home use because I can run through about 4 PC's before I get to the price of one Mac. If anything it has made my wife and more diligent about backing up important files.

Back to the regular scheduled program.

This has been a nice week to receive some awesome trade packages.  Regular trade partners JBF and Doug (Sportscards From the Dollar Store) hit me hard this past week. 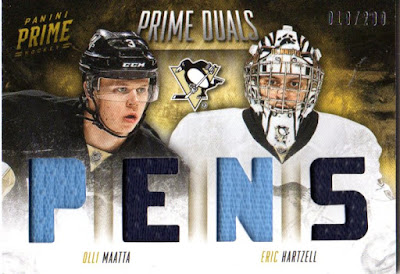 I'm always excited to add hockey hits.  I don't buy them as a rule just because my baseball and WVU collection takes up the budget, but still love them.  Doug always seems to hook me up with interesting ones. 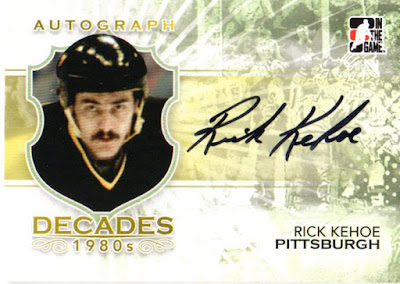 This is really cool.  Kehoe was the Pens all time scoring leader before Lemieux came into the picture.  Now he is 5th behind the big four of Lemiux, Jagr, Crosby and Malkin. 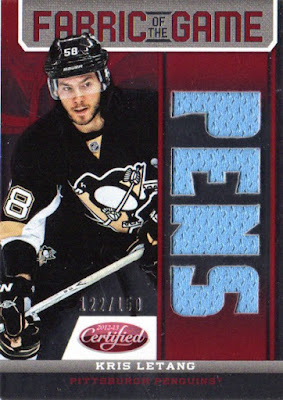 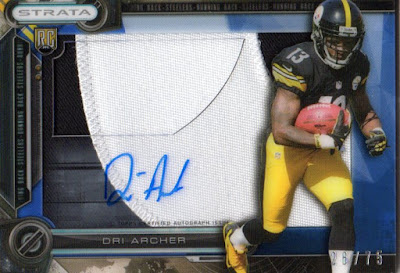 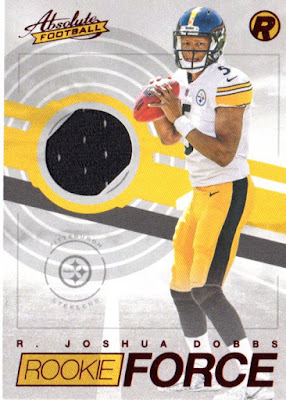 Current third string quarterback of the Steelers Josh Dobbs is an interesting talent.  Some considered him a value pick in the 4th round last year. 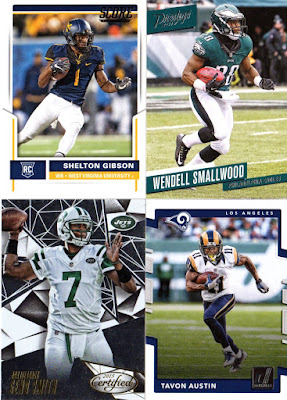 Most people seem to be not that excited about Geno Smith being named Giants quarterback.  I think the WVU faithful are the only ones happy for him. 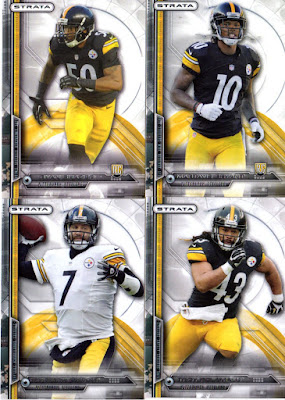 The Steelers are an interesting team this year.  They have a great record, but it just feels like they are destined to lose to the first good passing quarterback they play in the playoffs. 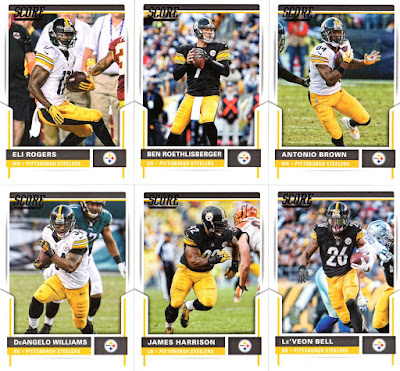 I think my favorite current Steeler to watch is Le'veon Bell.  His running style is so unique. 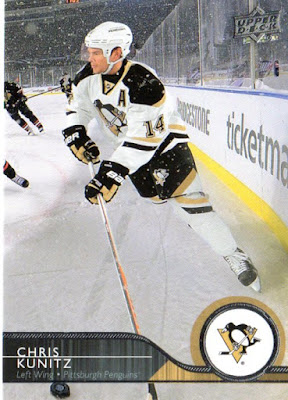 A great shot of Kunitz playing in one of the outdoor games. 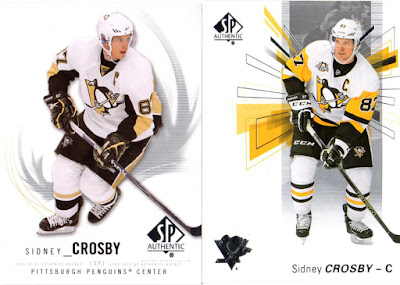 Always happy to receive some Sid cards.  One of these years I would love to add an auto, but they are so expensive. 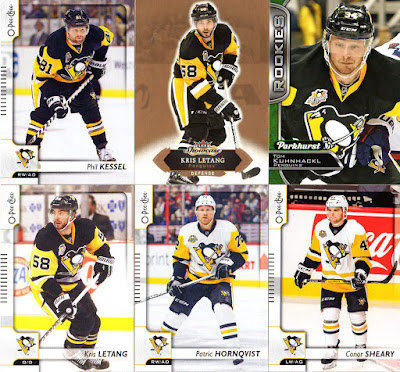 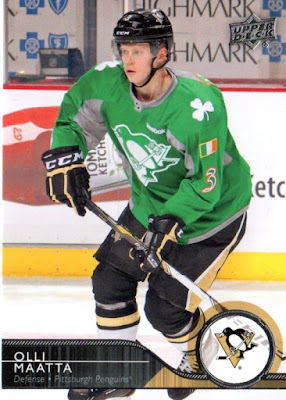 Now for some Buccos to finish things off. 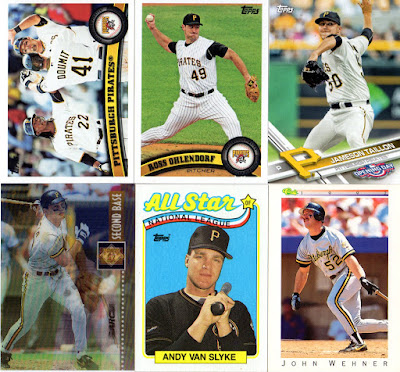 My buddy and I always use to have a running joke about Ross Ohlendorf. Whenever he would pitch he would sweat so much that it would actually show through on his jersey.  We always said if you would buy a game used jersey you would have to throw the damn thing away because it would stink so bad.

Thanks for the great cards Doug.  I'll hit you back soon.  I just received a nice Mets card the other day from Topps as a replacement for a Pirate auto that was never fulfilled.  It will be nice start to my next shipment to Canada.

Posted by BobWalkthePlank at 8:15 PM