A few weeks back I purchased a Gerrit Cole 1/1 on eBay via the buy it now function.  It was notable because I could count on one hand the amount of times I've made such a purchase. Rarely do eBay sellers have items priced appropriately.  The more common occurrence is the seller having the card listed for $500, but adds the ability to submit offers.

Sure enough another card popped up for a reasonable amount. 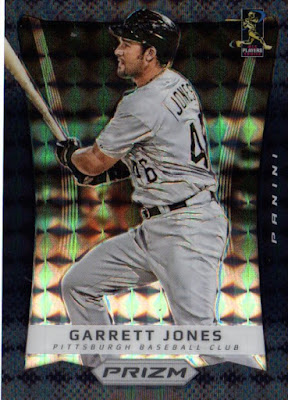 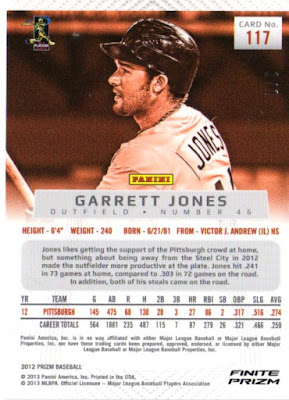 This one popped up for $14.99 with free shipping.  While not a steal, it was a more than reasonable asking price for a non printing plate 1/1.  You just never know where an auction would take the price.  I could easily see less than $10 or as much as $25.  Garrett was a fan favorite during his short Pirate tenure so I think demand would have been there for a rare card.

Congrats to the Astros.  Always cool to see a franchise get their first championship.  Tough loss for all my Dodger buddies, but that team is stacked in both the MLB and MILB rosters so they should be contenders for the foreseeable future.