One of the fun aspects about our hobby is finding out about cards you had no idea existed. A few weeks back I made such a discovery and really cashed in on some unique cardboard.

A set that I hold near and dear to my heart is the mid 2000's versions of Diamond Kings.  I'm a fan of canvas cards so that got me interested right away, but what set DK apart was that the checklist was Pirate heavy.  As many of these cards I purchased over the years, one parallel set flew under the radar until my recent eBay discovery.

Have you heard of the DK Challenge Factory Set? Apparently the first 450 collectors to send in the complete base set of 450 cards received a special DK Challenge factory set. Each set would also come with 4 printing plates and two random one of one inserts.  That was news to me.

When browsing eBay I often look for DK cards and came across a seller liquidating a huge collection of the 1/1's from the challenge set.  I'm not sure if he had them all, but it was close.  I put all the Pirates on my watch list.

If I recall correctly 11 Pirate 1/1's were listed and I managed to secure 9 of them. The Jason Kendall and Aramis Ramirez were the only ones I lost. High end Kendall cards sell well for whatever reason.   While it may look like I broke the bank, only 2 sold for more than $5 (Jack Wilson and Dave Parker).  Obviously some of the big names went for some huge coin, but overall some good deals were for the taking. I'm guessing the obscurity of the set scared some people off.

The cards themselves mirror the normal DK cards minus the word "challenge" embossed on the bottom right.  You can't really tell from the scan, but you can notice what looks like some squiggly lines.  That's the work challenge. 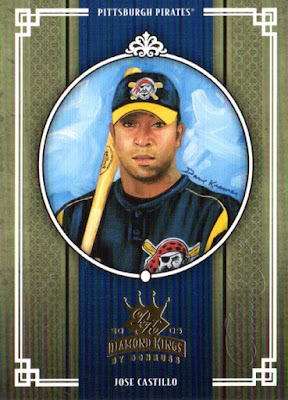 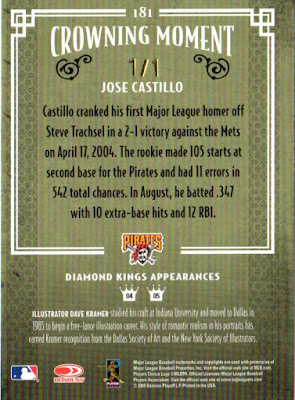 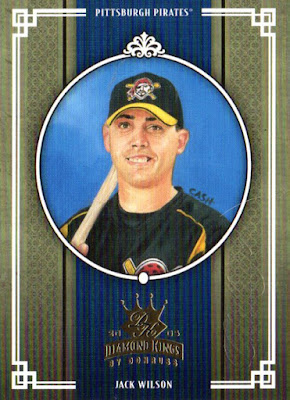 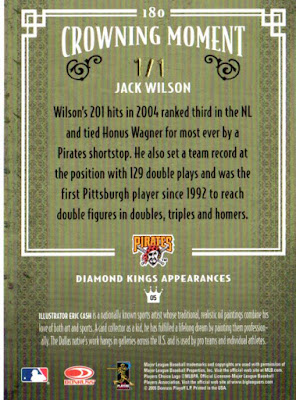 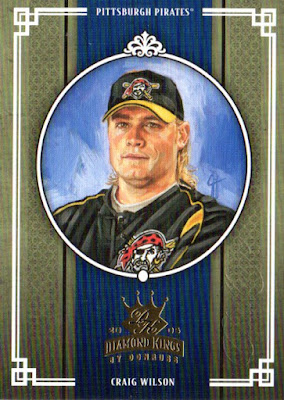 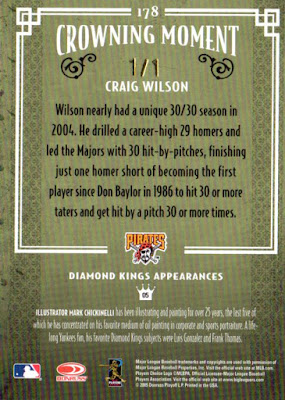 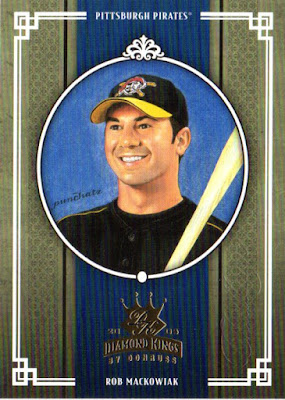 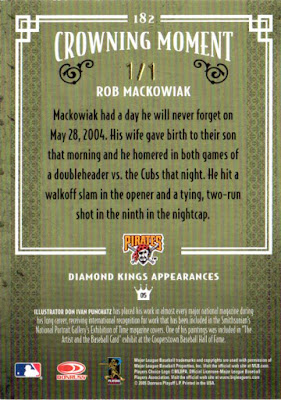 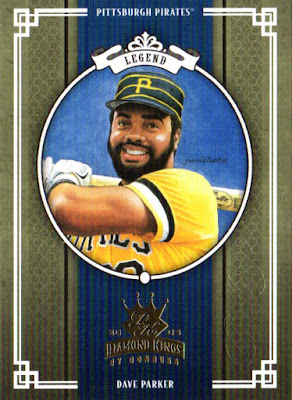 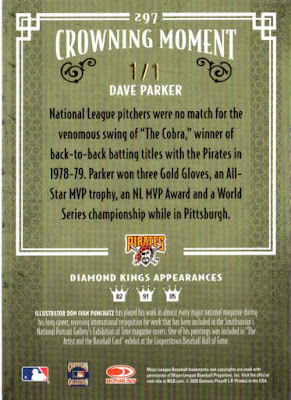 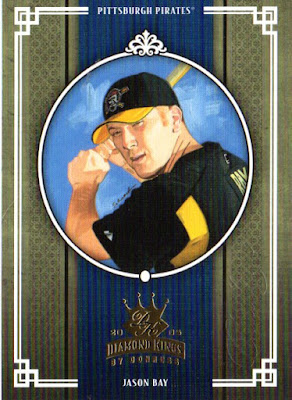 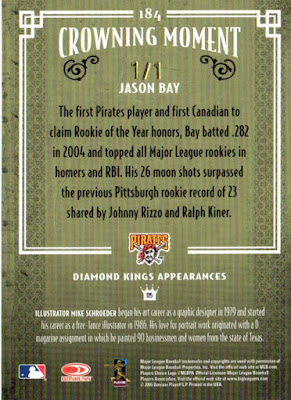 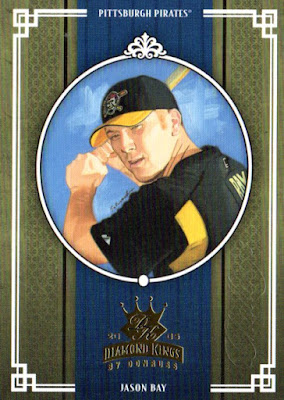 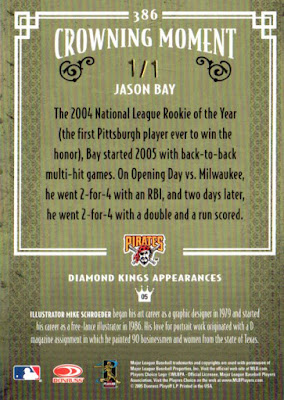 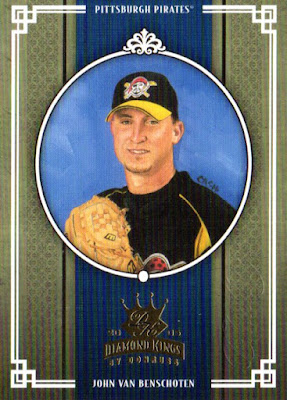 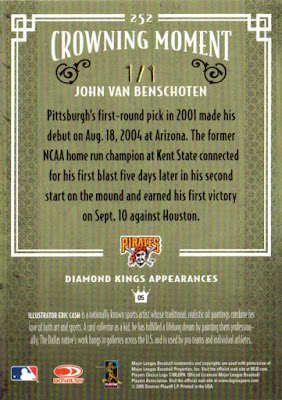 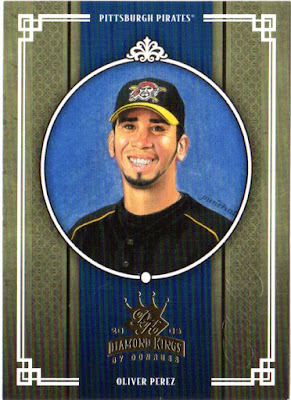 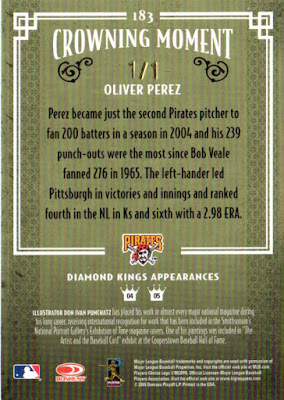 I'm most excited for the two Jason Bay cards.  I'm to the point where it is hard for me to find new ones and I was able to add two from the same seller. For appearance purposes the Cobra would be my first pick.  The guy just has a ton of good cardboard.

Did you know this set existed?


Posted by BobWalkthePlank at 7:54 PM