No, I don't think the Pens can be considered underdogs. It just so happens The Underdog Card Collector sent me some Penguins. 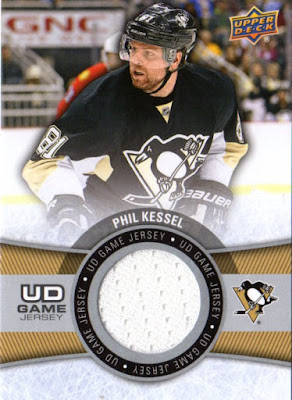 Phil Kessel has been awesome during the playoffs.  It must feel really good for him as he is often been called overrated and not a big time player. I think he was even called the most overrated player in the game by his peers in an anonymous SI poll. He has always been a gifted goal scorer, but has played on terrible teams and has a career +/-  -66.  It took him a while to get going with Pittsburgh, but things are looking up for the Penguin forward. 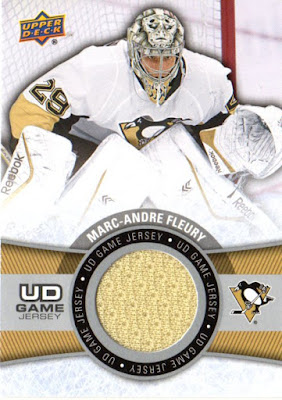 Fleury got Wally Pip'd this postseason.  It is a shame but you can't argue with Matt Murray's results. 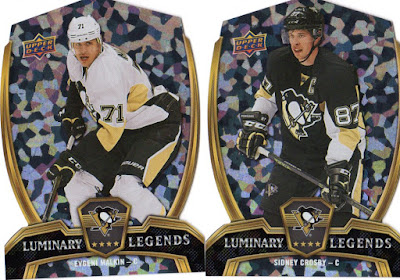 It feels like these guys should be 40 years old, but Malkin is 29 and Crosby is 28.  That is mind boggling. 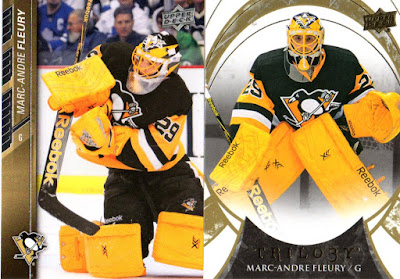 In the cardboard world goalies may have the best cards. So many cool action shots plus they have colorful gear.

More Crosby goodness. One of these years I need to try and get an auto. That will be an expensive purchase. 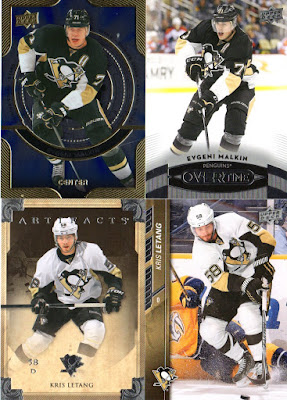 Kris Letang is probably the forgotten star of the Pens. Always blessed with great talent, but injuries have slowed him over the years. He finally played most of this year and had a great season.

Underdog even threw in a little baseball. 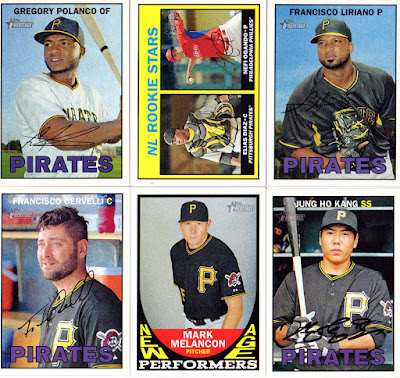 Some key figures of the current Pirates. Nice to see Polanco having a breakout year and Cervelli get a long term extension. 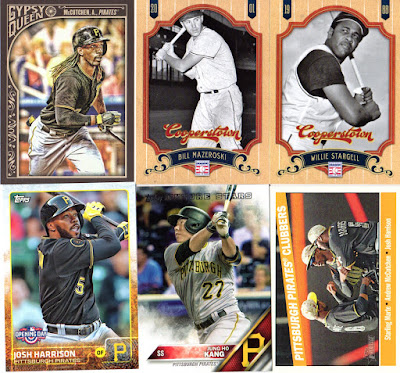 Some random Buccos round things out. Always nice to get a Kang card.

Thanks for the cards Underdog. I'll try and hit you back as soon as possible.

Thanks for reading!
Posted by BobWalkthePlank at 5:55 PM