I'm pretty pumped up tonight.  WVU basketball plays host to #1 Kansas in what should be a fun atmosphere. WVU beat Kansas in Morgantown last year and took them to overtime in Lawerence, but this Jayhawk team is much better. The last time the Mountaineers beat the AP #1 team was 1983 against UNLV. We are due!

Have you checked out the new Panini Contenders set? If you are a fan of the football version this set is for you. Right about the time it went live I started looking for a few of the Pirates. This package had a little bit of an adventure getting to my house, but it arrived safe and sound. 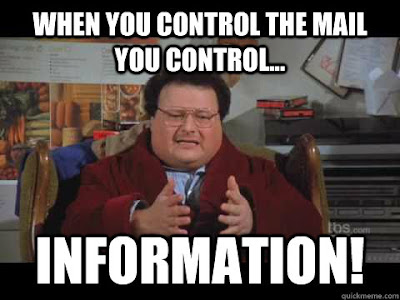 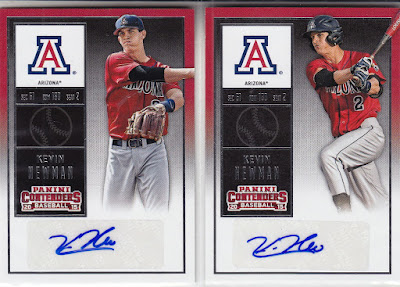 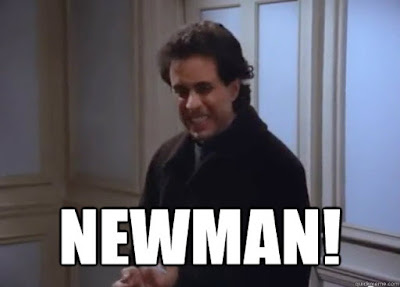 I got to see Kevin Newman a few times when he was a member of the Black Bears, but his time in Morgantown was brief. He got sent to Charleston when Cole Tucker went down with injury. I'm not sure what to think of Newman as a prospect. I think the key is being able to stay at short which so far seems to be the case. I'm guessing the Pirates will push him through the system quickly as he was an advanced college player who was a first round pick.  Hopefully he'll crack AA this year.