My daughter is of the age where she is now testing her limitations. For the last couple of months she is waking up about every hour just to see what Mom and Dad are doing. Long story short it makes blogging a little more difficult as we are always walking on eggshells to not wake her up.  So my new routine has been trying to get some scanning done as soon I get home and add text when she falls asleep.

Crazy man Wes is at it again. I'm usually pretty good about returning fire after each bombing, but he got me twice in about a 3 week span. Sneaky! 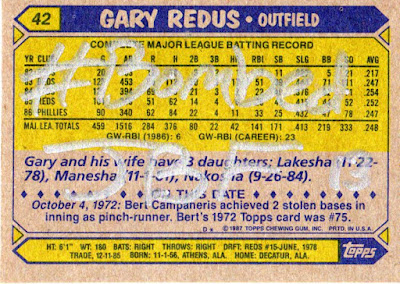 Gary Redus has never been so ominous! 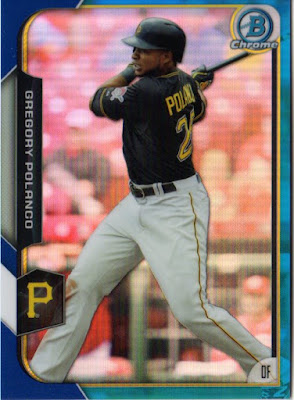 Word is that the Pirates and Polanco are talking extension. This is pretty standard procedure for the Buccos. They gamble on giving long term deals before a player breaks out in order to keep prices low. I love this idea as Polanco has a very high ceiling. 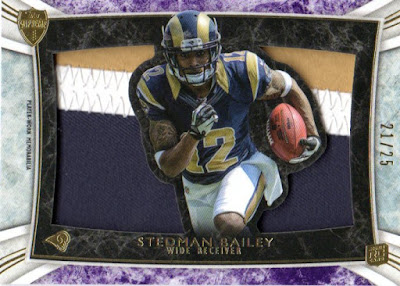 Wes always sends diverse packages. I can always count on him hitting every aspect of my collection. Look at this patch! It is vintage now that they are moving back to Los Angeles. 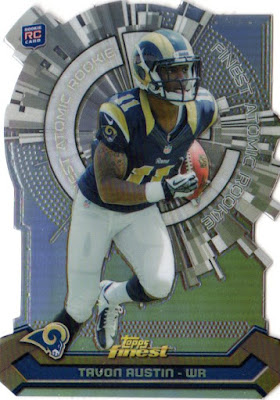 The Finest diecuts are awesome.

My Kevin White collection is still all blog accumulated which is really cool.  Hopefully I can start finding some items on my own, but it is nice to know people are looking out for me. 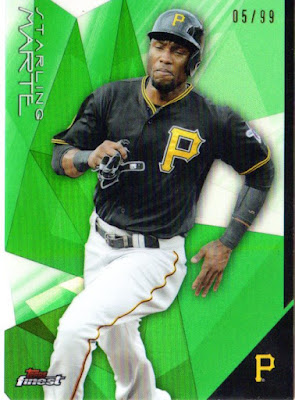 Every year I want to buy a box of Finest, but it is always a shade above the price threshold we set for box breaks. Very cool that Wes sent this parallel my way. 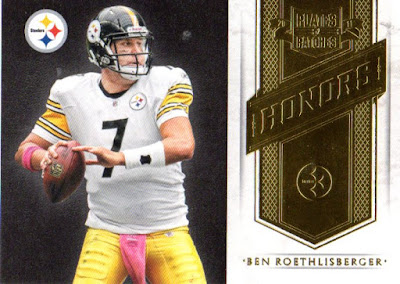 The Steelers were on borrowed time in the playoffs. When healthy they probably have more weapons on offense than most, but the injury bug hit hard. A costly fumble by their third string running back sealed their fate.

I don't own many Big Ben cards. When I was adding Steelers on a regular basis his cards were very expensive so I usually focused on other skilled positions. Thanks for this one Wes! 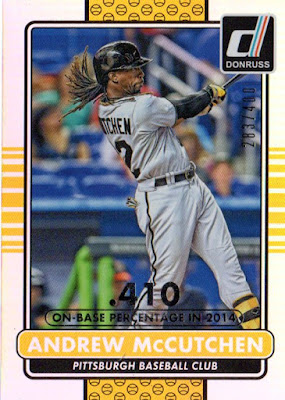 Stat line parallel of the franchise! 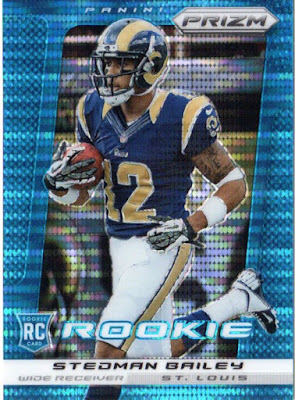 Seeing Prizm cards with a license makes you see how cool the baseball card version could be. The set has such a cool 90's feel. 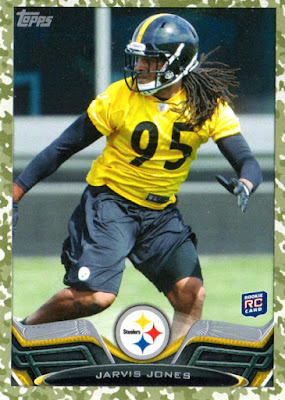 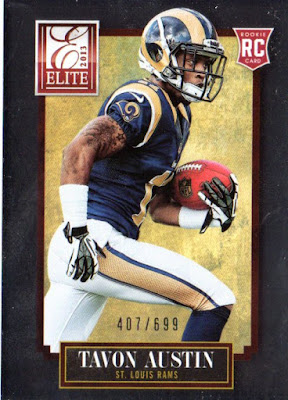 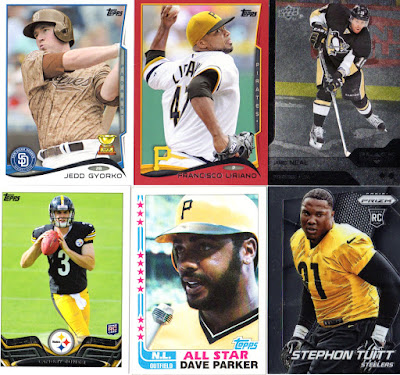 Kind of a cool snapshot of how diverse Wes's trade packages can be. WVU, Steelers, Pens and Bucs. Extra bonus for the Gyorko as he is a WVU guy and actually grew up in Morgantown. 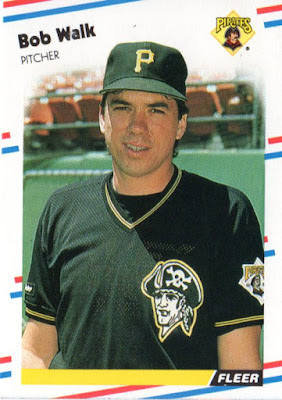 It just doesn't seem right seeing the legend without his stache.

You cease to amaze me my friend. Thankfully a COMC package arrived today that may have a few cards for you.  Return fire coming shortly.....

Posted by BobWalkthePlank at 9:23 PM