A Bombing During Peace Time

One of the more entertaining card related events for me last year was my battle with crazy man Wes aka Jaybarkerfan. We exchanged just about everything sports memorabilia related you could imagine. Game used jerseys, bats and autograph biography's were just a few of the items that went back and forth between Hazel Green and Morgantown. After about 6 weeks a treaty was signed and all has been quiet......until the week before Christmas.

Wes always has a way to hit me when I least expect it. The last few months he has been going through a mass reorganization of his collection in which he is narrowing his focus. Well, little did I know he had been hoarding stuff to ship my way. Sneaky!

While caught off guard I wasn't completely empty handed, so my crazy friend you'll have something coming sooner than later.

Get ready for a crap ton of photos. I'll let them do most of the talking.... 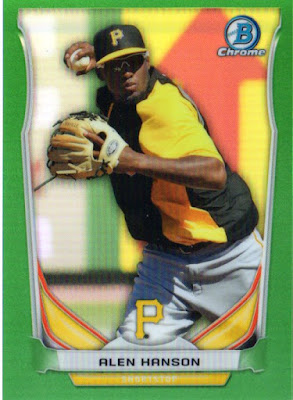 Hanson should see some big league time this year. 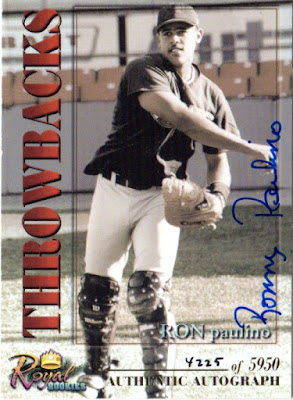 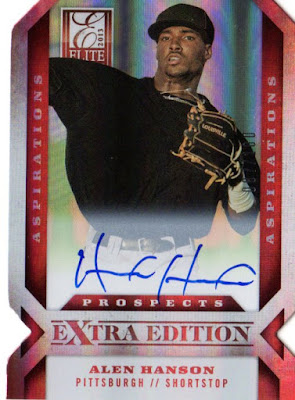 I've been trying to nab some autos of Hanson since his debut should be early this coming season. As usual Wes helps. 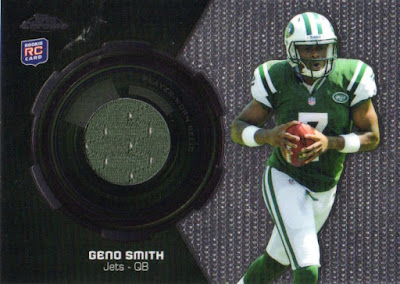 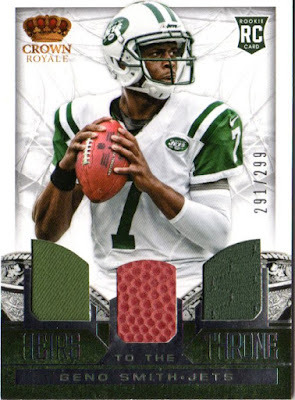 This is a cool memorabilia card of the former Mountaineer great. 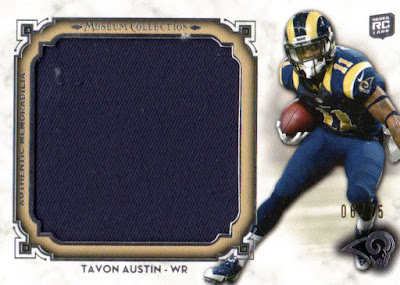 Tavon has had a hot hand the last few weeks of the season. 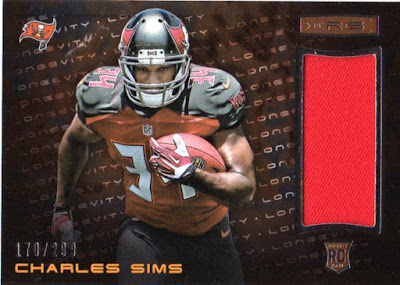 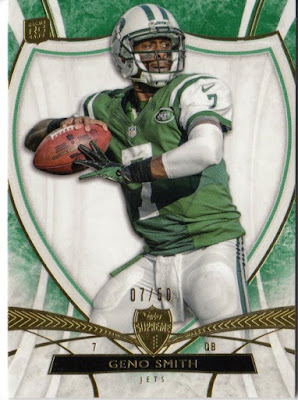 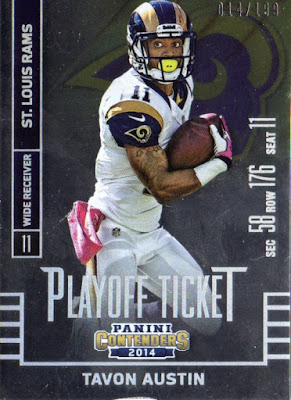 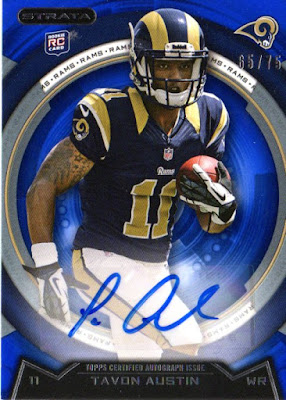 I was excited to see a Tavon auto in the mix! 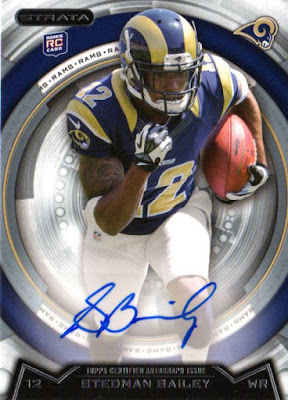 You may have heard about Stedman getting shot in the hand back around Thanksgiving. Miraculously he survived and has already been released from the hospital.  It seems like a full recovery is expected. 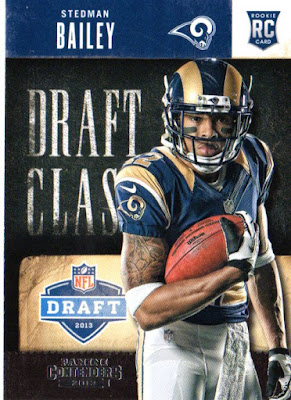 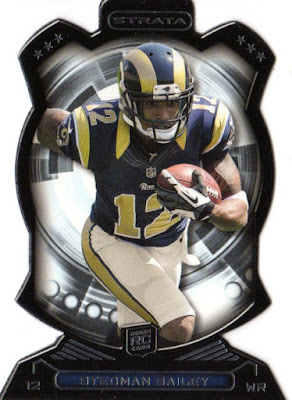 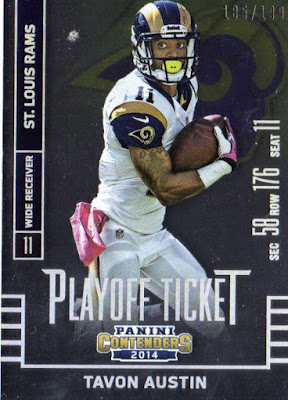 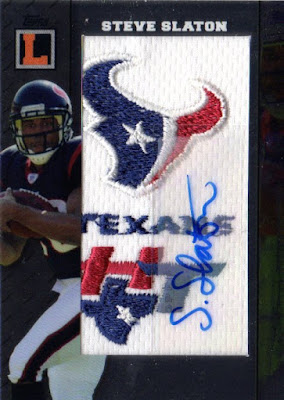 Pat White and Steve Slaton are by far the most represented in my WVU collection. Slaton had a short career, but was featured in just about every set his first season. 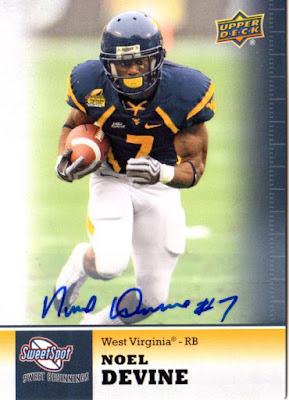 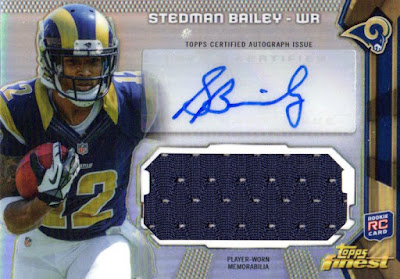 Now for some Steelers! 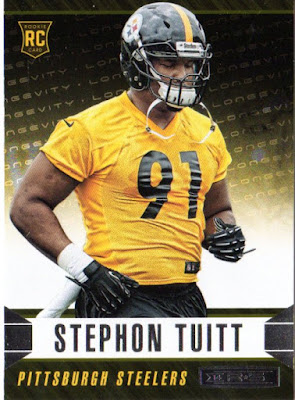 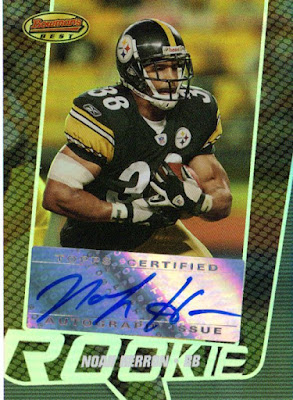 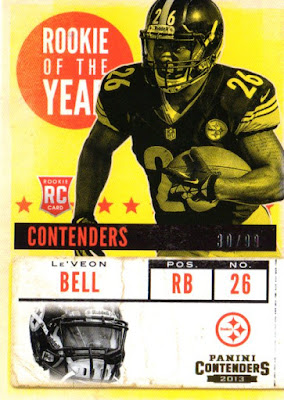 Could you imagine how dangerous the Steelers would be if Bell stayed healthy? 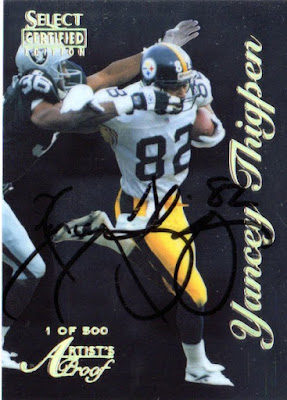 This was one of my favorite autos in the bunch. 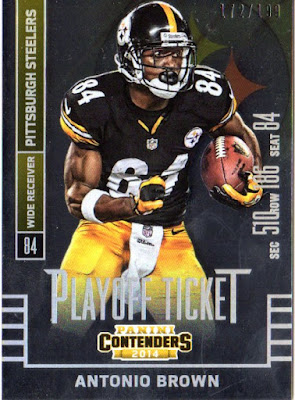 It is amazing how good Brown is now. What a pick he turned out to be. 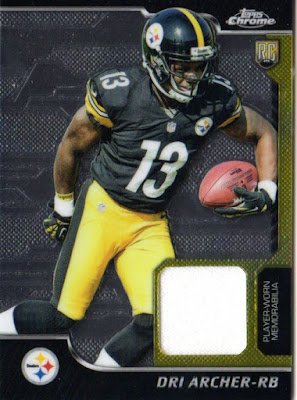 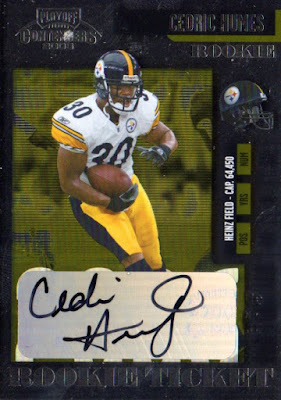 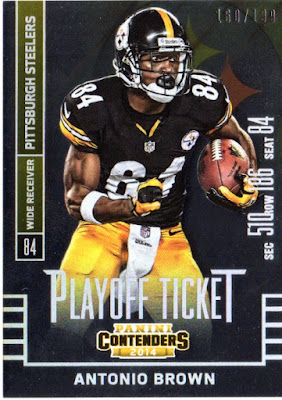 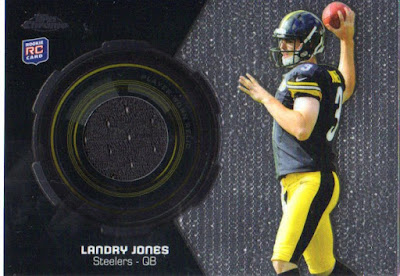 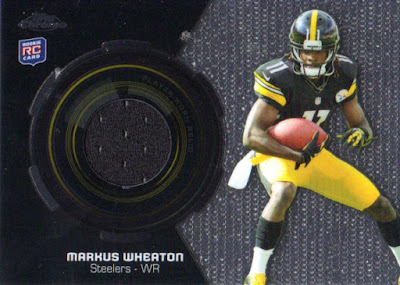 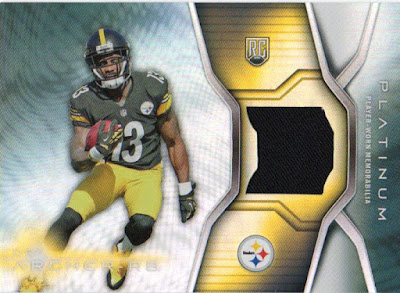 That was the ultimate hit parade Wes. You always seem to find some great stuff for me. I'm going to return fire very soon.....be afraid.

Posted by BobWalkthePlank at 4:58 PM