Set collecting is something I enjoy, but at the beginning of the year I decided that I would take a break from starting new ones. I feel the money is better spent on the Pirate and WVU needs.

With that being said I still have several loose ends to finish up from the last couple seasons. I added a set needs tab on the blog with the hope of finishing up the remaining sets. Stadium Club has been going pretty well, but I knew the Panini products would be a challenge as most people don't like Donruss and Prizm.

Thankfully Adam of ARPSmith's Sportscard Obsession came to the rescue. He sent me a surprise package last week full of cards to help me get closer to finishing the sets.

First, he hit me with some fancy Buccos. 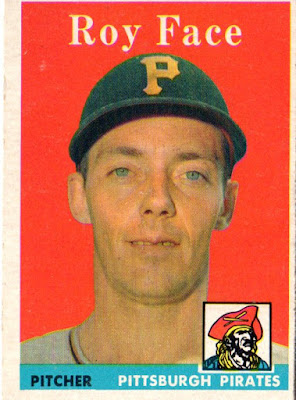 The original closer of baseball games! 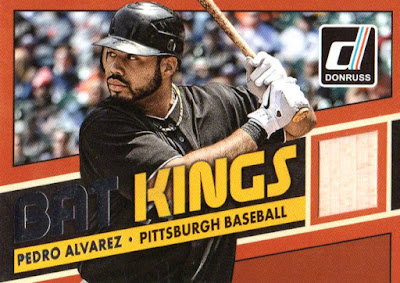 It will be weird seeing Pedro play for another team this year, but his defensive woes were too much for the Pirates to handle. He is still a free agent, but likely to sign with an AL team. Given enough at bats he will always be good for 25-30 homeruns. 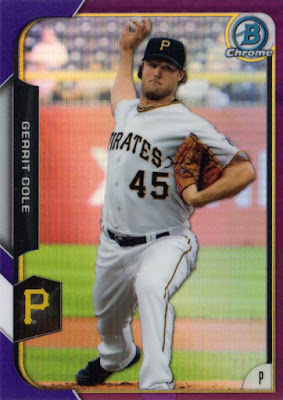 Cole took a nice step into ace status last season. His continued development will be key to the Pirates success this year as starting pitching depth at this point leaves something to be desired. 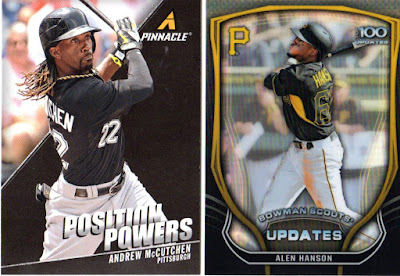 I've been adding a good bit of Hanson cards lately as he'll likely make his debut this year and has an outside chance to break camp with the team. 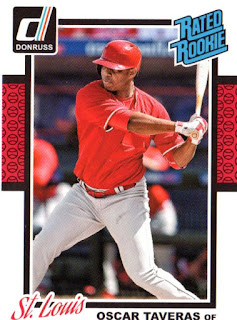 The Rated Rookies were a pain in the butt the accumulate as they were short printed. I was much wiser for the 2015 release and looked for lots, but for 2014 I've been having to cherry pick. 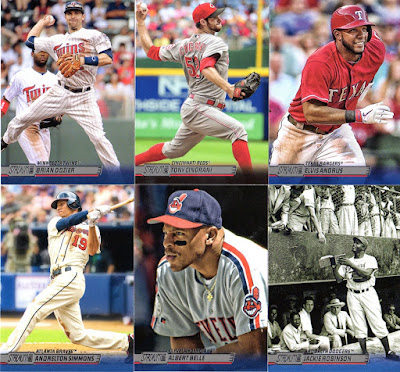 Nothing new can be said about TSC. They are awesome. I'm very close to finishing the set now. 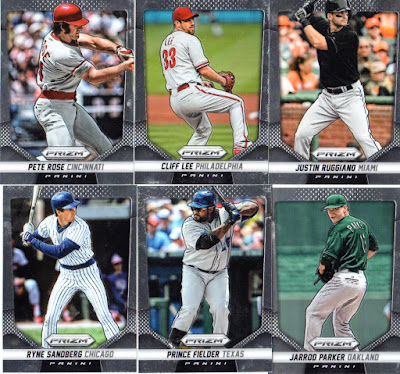 Prizm is a set I started chasing by default. When I was actively opening boxes with my friends in town, Prizm was a frequent choice.  The autograph checklist was great for the price point. Some of my better hits the last few years came from Prizm sets. I've pulled hot rookies like Machado, Buxton and Sano and veterans like Bagwell and Biggio.

I really appreciate you helping me out Adam.  I'm sure I have some cool Giant cards around to send your way soon.

Posted by BobWalkthePlank at 11:11 AM