I've been holding onto this trade package for about a week and a half. Jared from Catching Up With Collecting sent so much great stuff that I needed to find the time to sort and scan.  Thankfully today was that day! 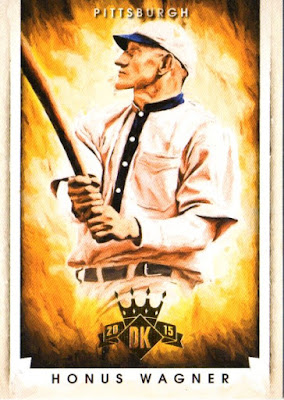 I'm a documented lover of the Diamond Kings set. The older guys like Honus get around the licensing issue pretty easy. 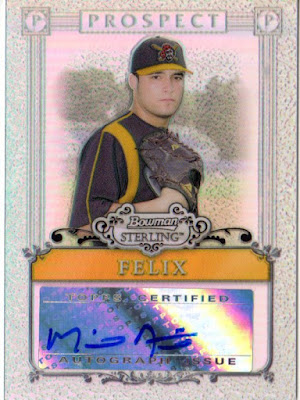 Felix was a high draft pick by the Buccos (2nd round in 2006), but the control never came around. He didn't make it out of A ball. 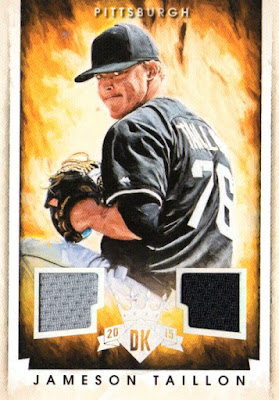 Pretty pumped to see this card. Taillon should debut at some point this year. He was drafted 2nd overall in 2010 right after Bryce Harper and before Manny Machado. Health has been an issue the last two years, but he is still young and very much part of the future for the Bucs. 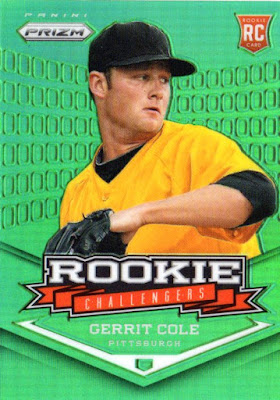 A trifecta of awesomeness. 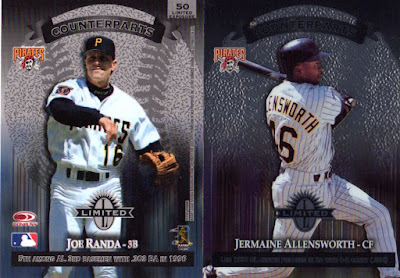 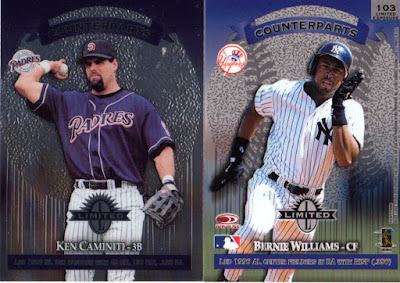 These counterpart cards are pretty cool and sometimes comical. Caminiti was a much better player than Randa, but at least Randa had a long career. The comical one was the Jermaine Allensworth and Bernie Williams.  I don't think I would consider them a "counterpart." 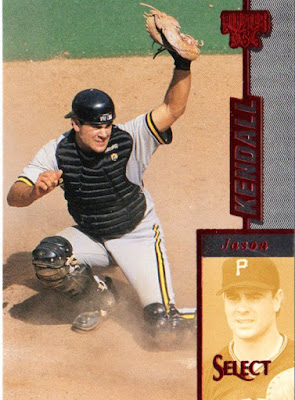 A very young Jason Kendall looking to get the out call at the plate. 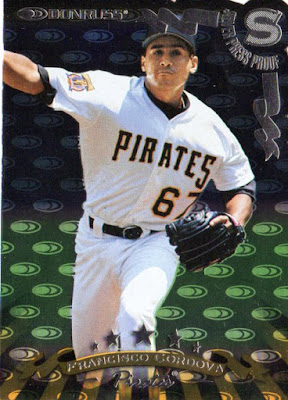 These older press proofs were pretty cool.  Digging this Cordova! 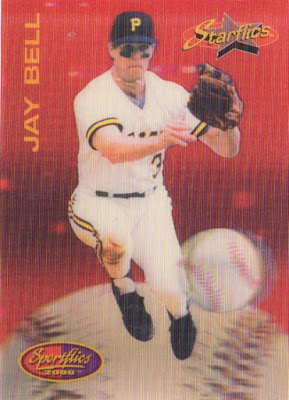 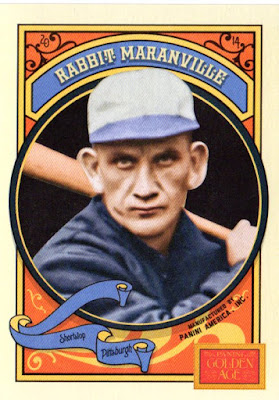 Rabbit will haunt your dreams. 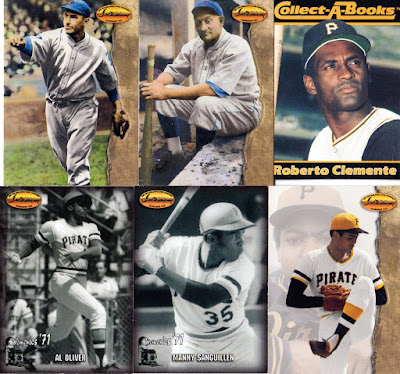 I think everyone loves Ted Williams cards.  Also, the Collect-A-Books remind me of my childhood. 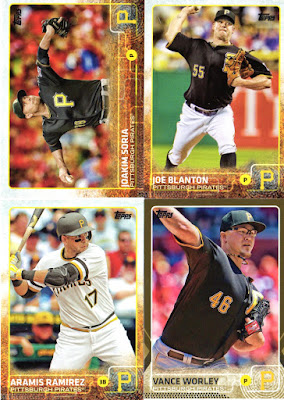 Some update Buccos that had short stays to go along with a gold Vance Worley. 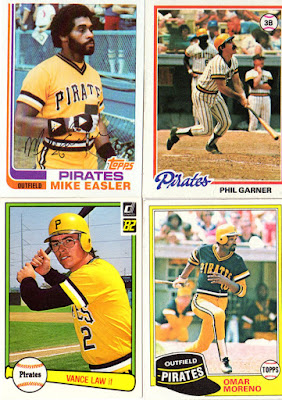 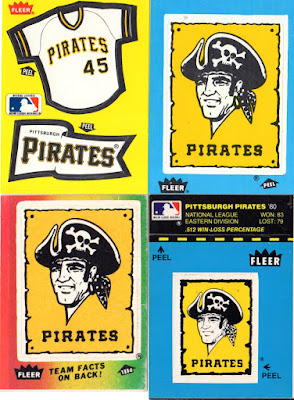 Jared sent an array of stickers. 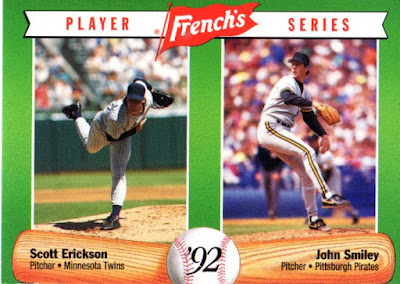 A mustard oddball of Scott Erickson and John Smiley. 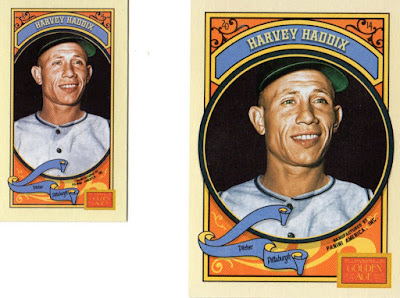 A mini and regular issue of the owner of the greatest game ever pitched. 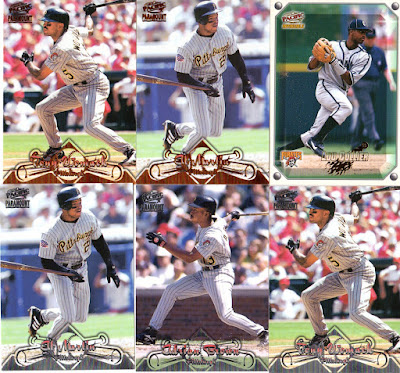 I've been on a Pacific kick lately. Nice to get some in a trade! 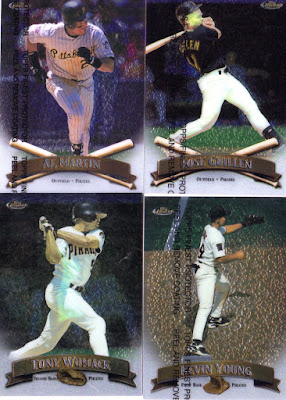 I'm a huge of all the Finest sets except for the 2015 version. That one didn't do much for me.

I've been trying to go back and add some of the variants from Gold Label. They are getting tough to find.

I'm sure Dime Box Nick has talked about this Turner Ward. What a great card.

Finish up strong with the consensus best set of 2015, Topps Stadium Club. The Van Slyke was one of my favorites.

Thanks for all the great cards Jared. Sorry for the delay in getting them posted. You sent so many great cards that I wanted to be able to scan a majority of them.  I'll be hitting you back soon!

Thanks for reading. Remember to join my 2 year anniversary contest. Click here....
Posted by BobWalkthePlank at 6:00 PM

Email ThisBlogThis!Share to TwitterShare to FacebookShare to Pinterest
Labels: catching up with collecting, trade 2016