When it comes to collecting Mark from Battlin' Bucs and I share the exact same interests.  We both love the Pirates and the WVU Mountaineers.  In terms of trade bait we should be able to makes lots of deals.  For our first deal I sent Mark some WVU autos.  The return package to me was a gigantic stack of Pirate goodness. The pictures below are just a small sample of what was received.  Check it out! 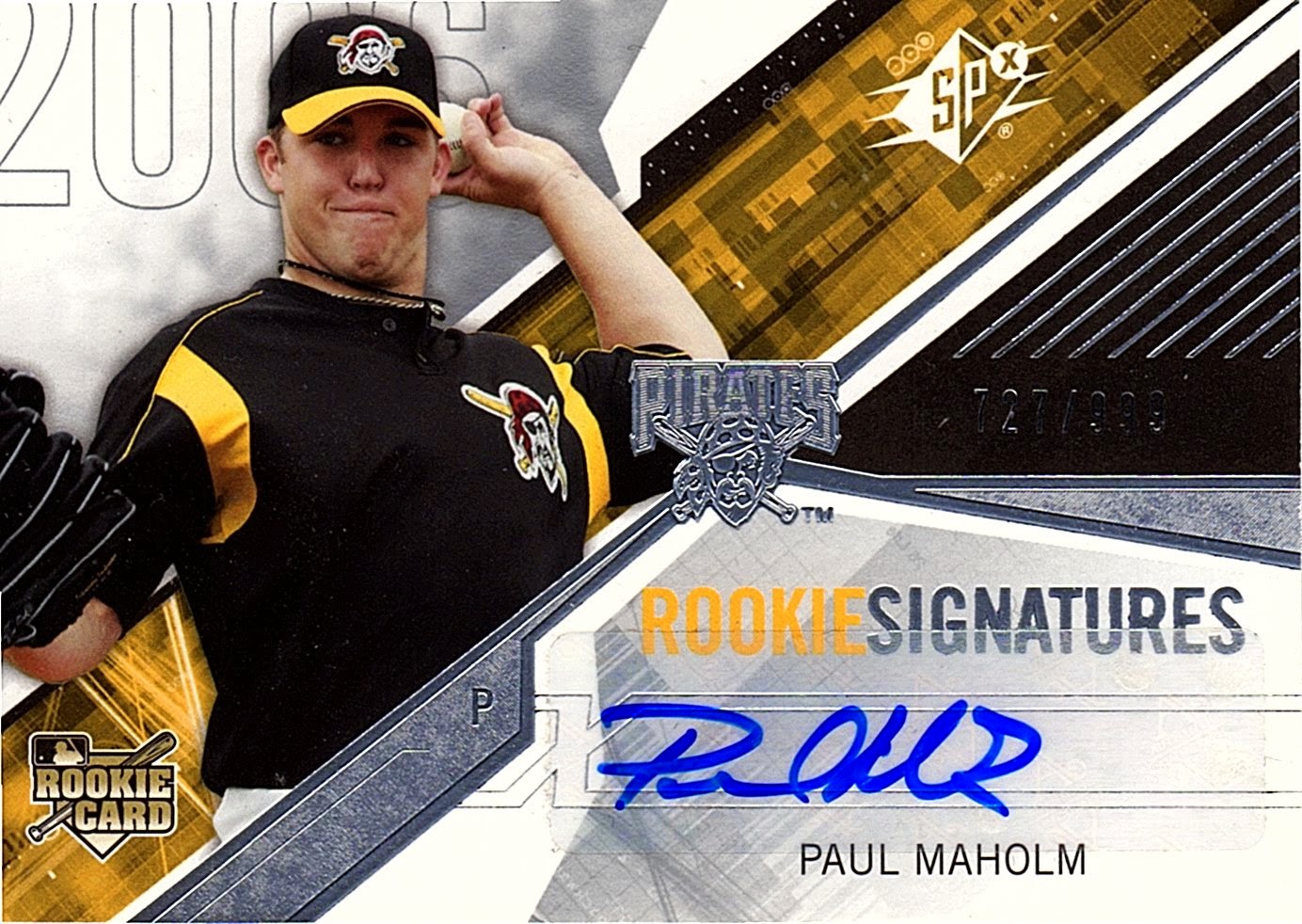 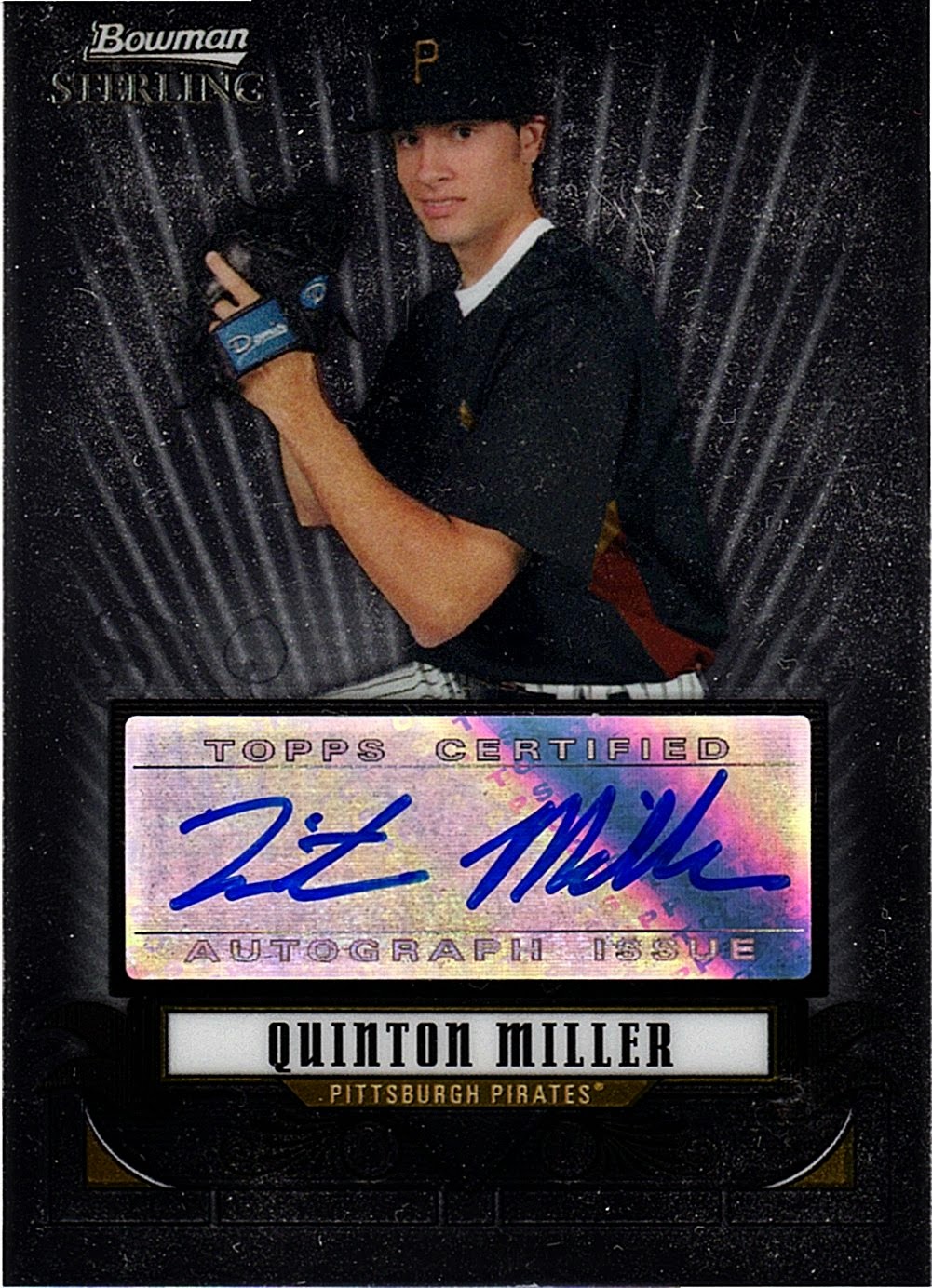 The Pirates drafted Miller out of high school by enticing him with a big signing bonus. Unfortunately it seems that Miller has been a little bit of a bust and hasn't made it out of AA. 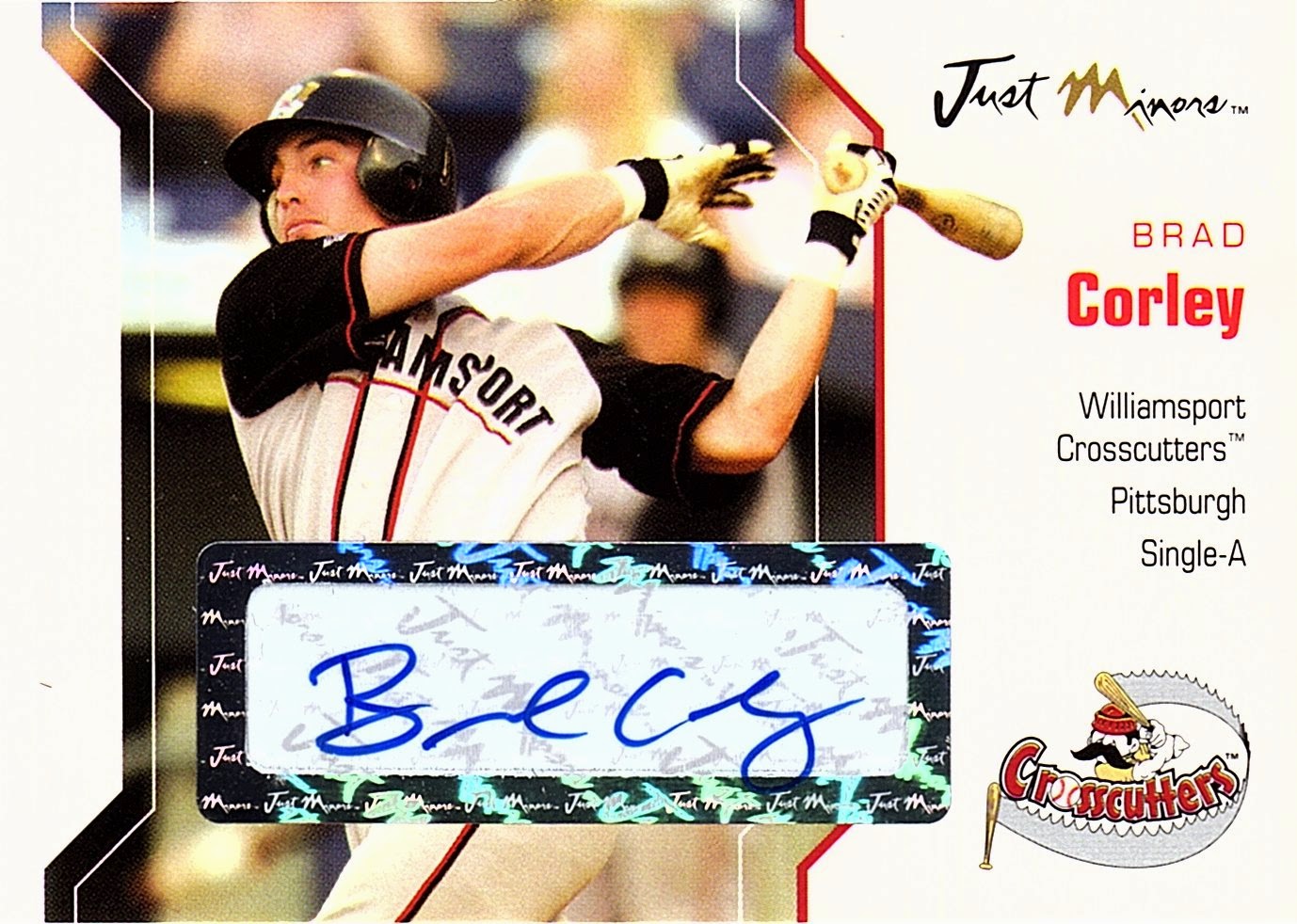 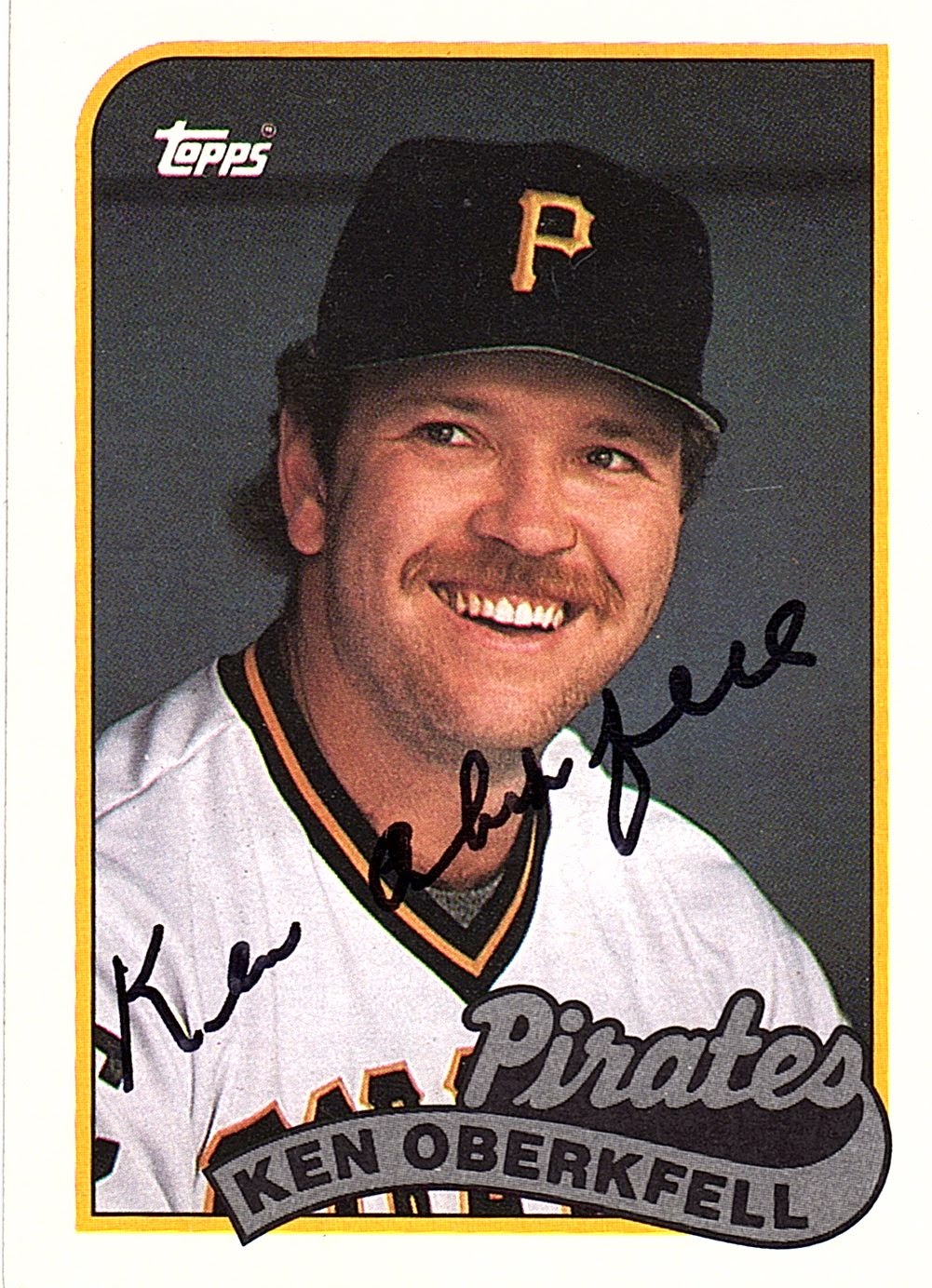 The Fleer Gamers card of Kendall is really cool.  It has a metallic feel to it.

I'm mentioned it before, but every time I see an Aramis Ramirez card I cringe. Worst trade in franchise history.

I always heard that Giles was a huge asshole, but man he put up some big numbers as a Pirate.  He also netted us Jason Bay when they traded him to the Padres.

Nice to see Zach Duke revitalize his career as a reliever.  It looked like he was going to be out of baseball.

Matt Stairs looks like a beer league softball player.  One of my all time favorites.  He was the epitome of grip it and rip it.  I don't think anyone swung harder. 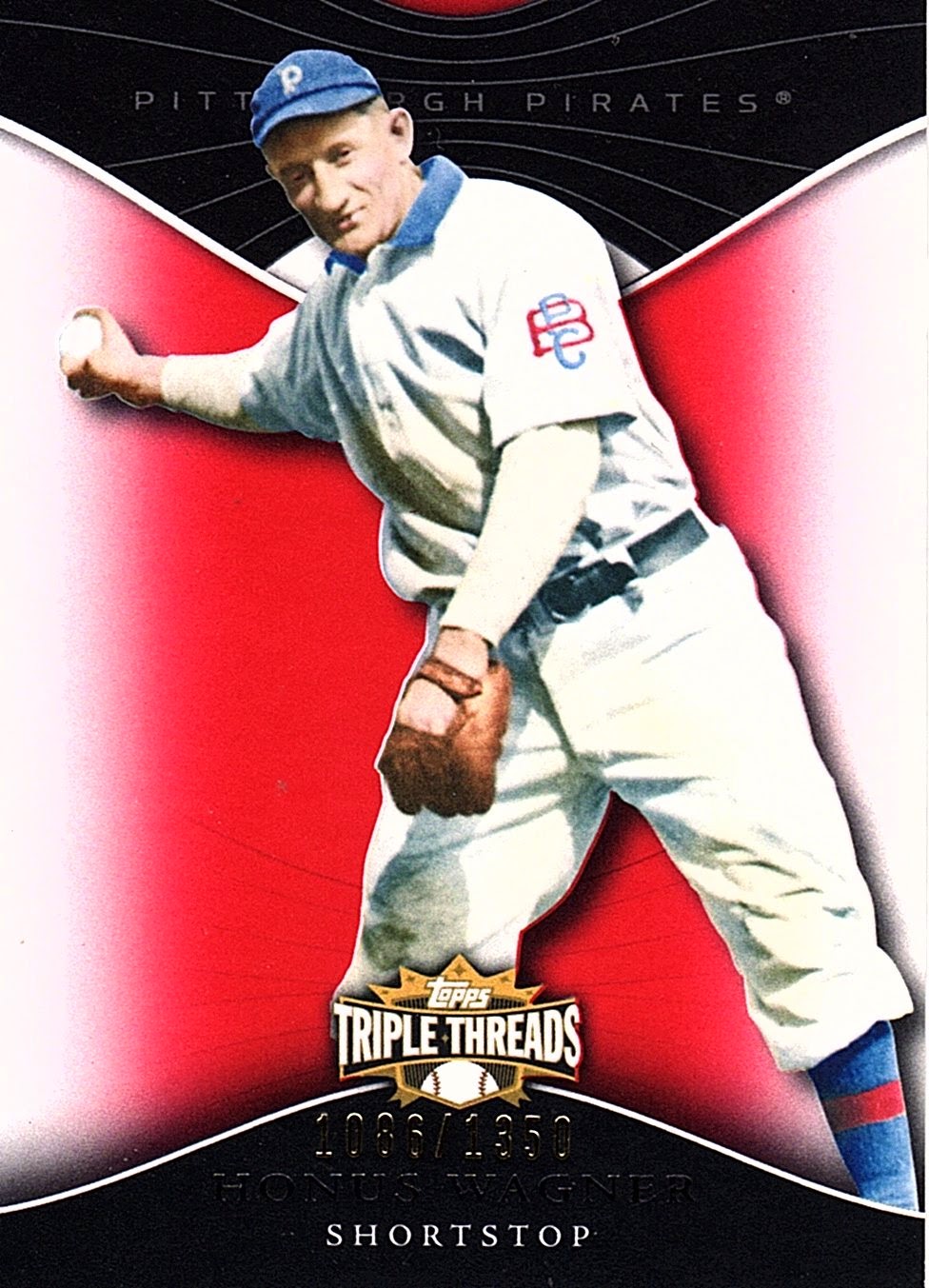 I love Triple Threads so I was happy to see this card. 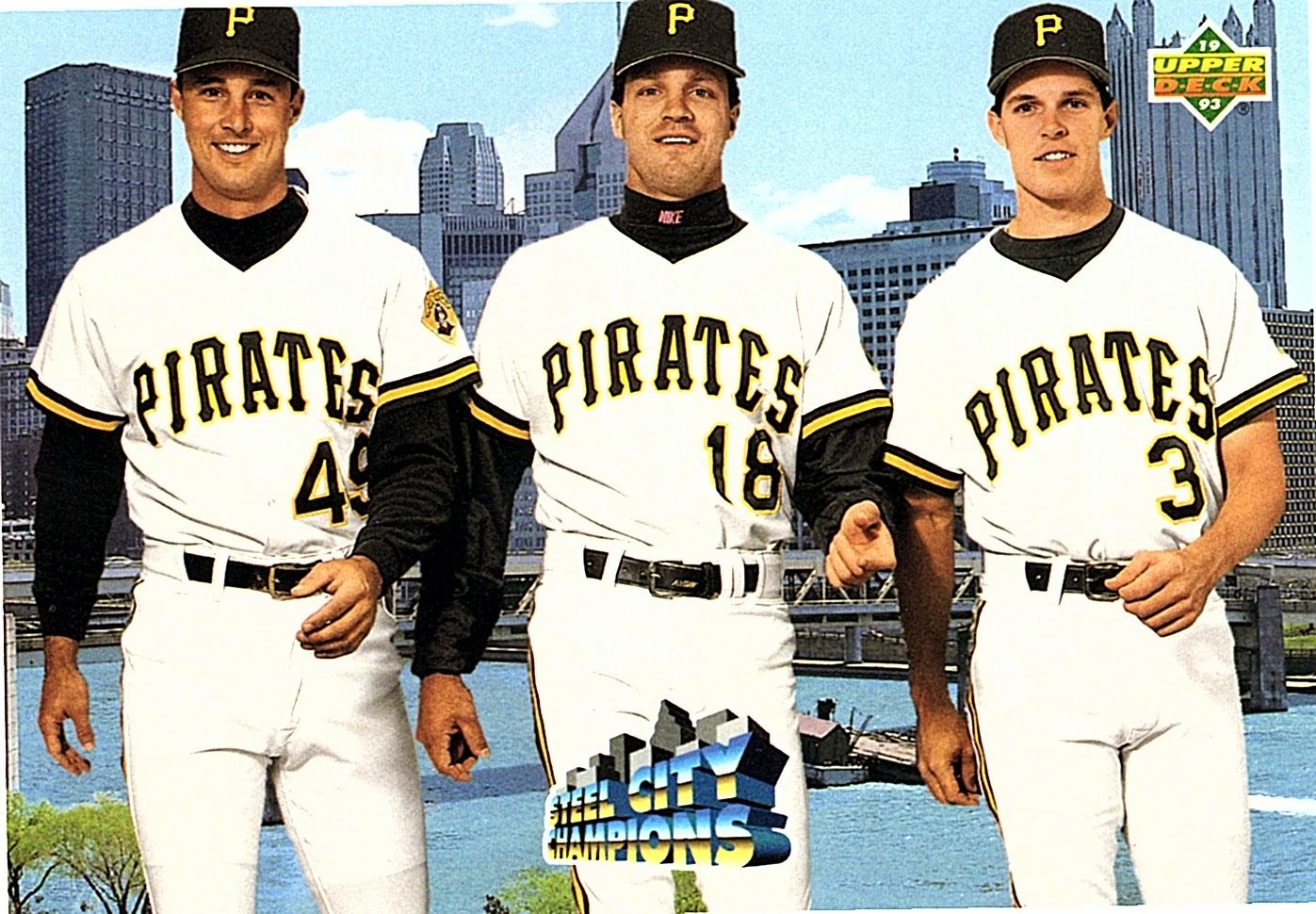 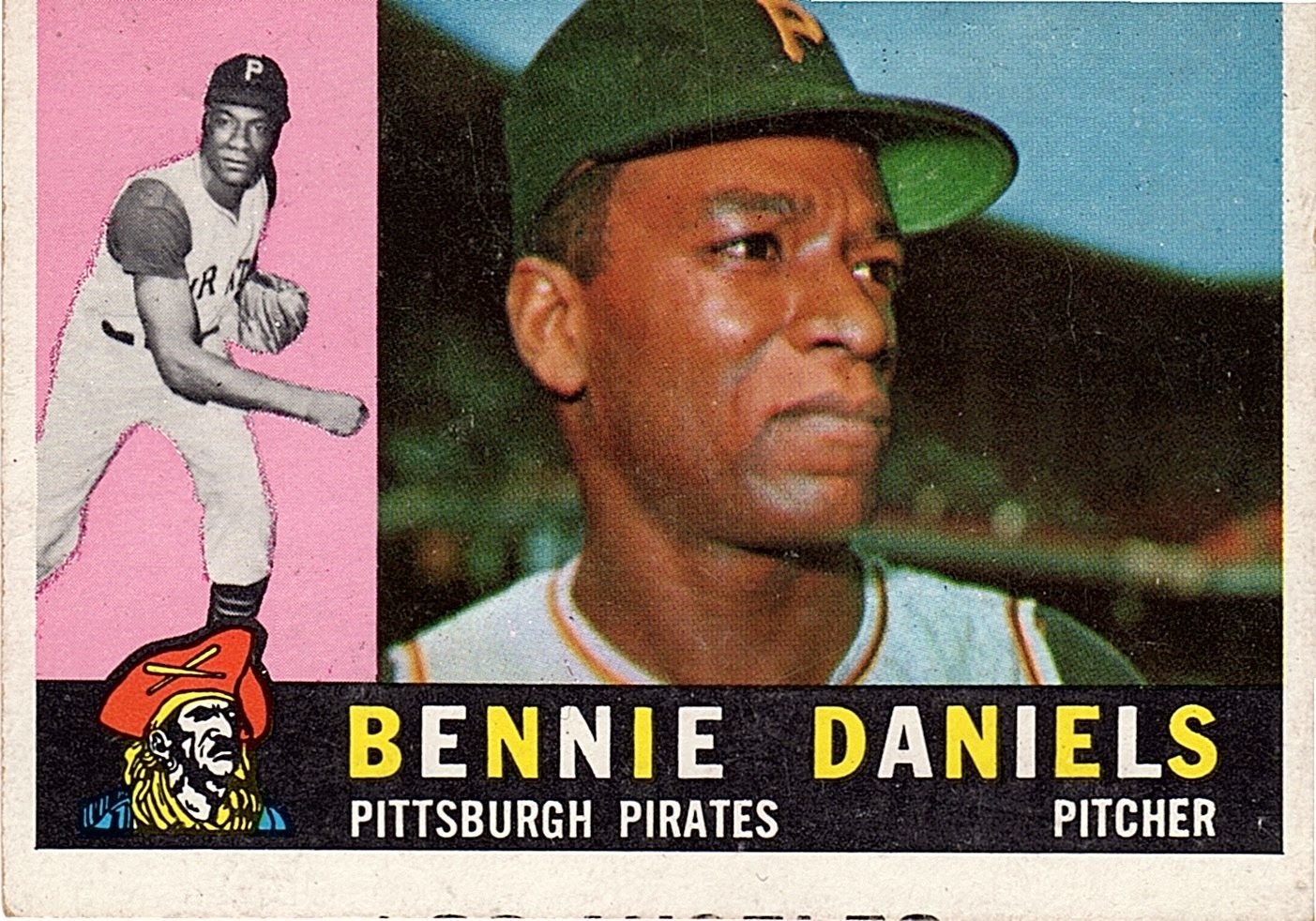 Thanks for all the great cards Mark.  Looking forward to many more deals.  Next time your are in Morgantown look me up.  In person trading!
Posted by BobWalkthePlank at 9:32 PM