Repack king Doug from the great blog Sportscards From The Dollar Store always hooks me up with great stuff.  This time around we have a WVU and Penguins theme. 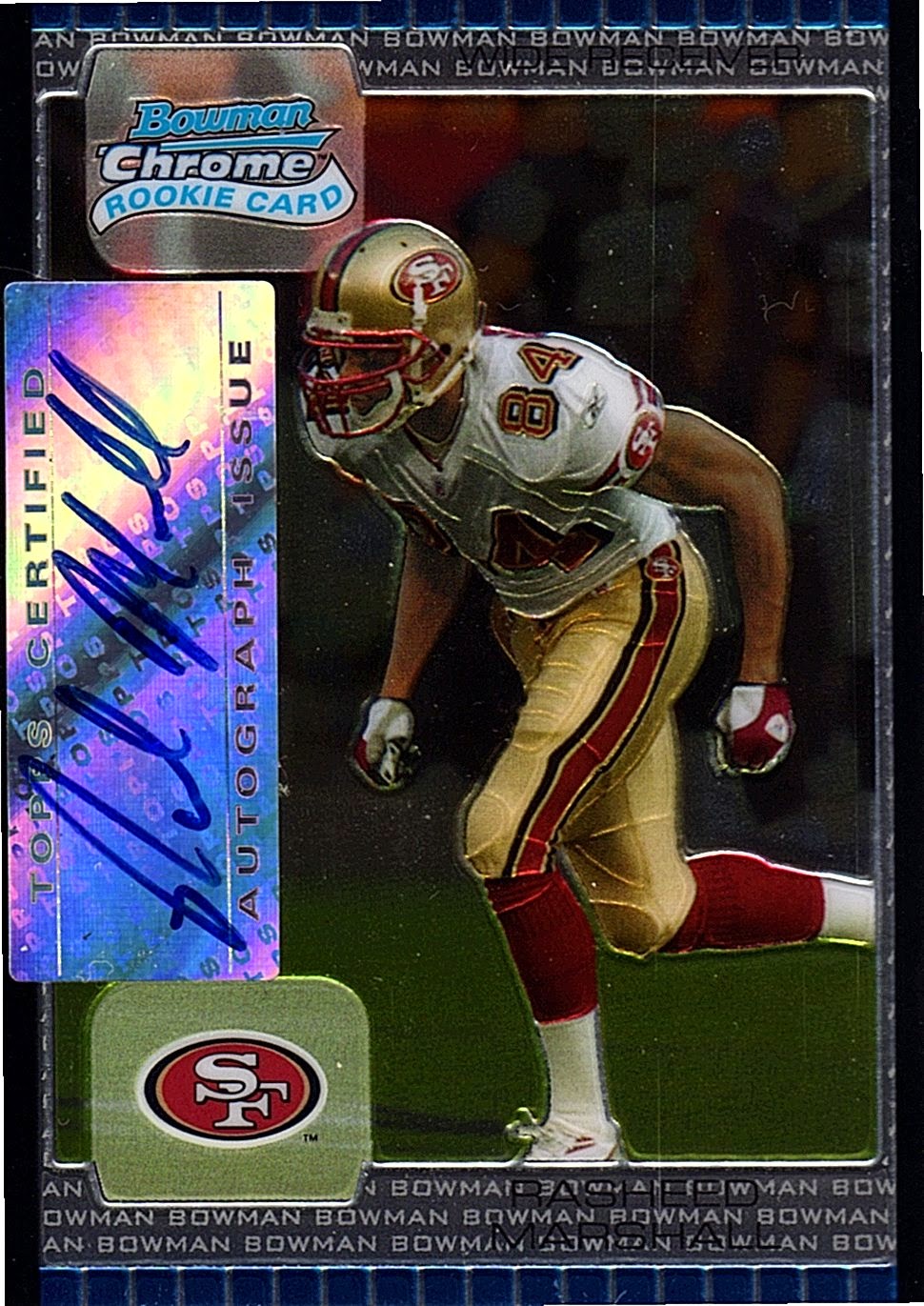 Rasheed Marshall was a quarterback for Rich Rodriguez during his college days, but was converted to a wide receiver in the pros.  He got some playing time as a kick returner in 2005, but never saw the field again after his first season. 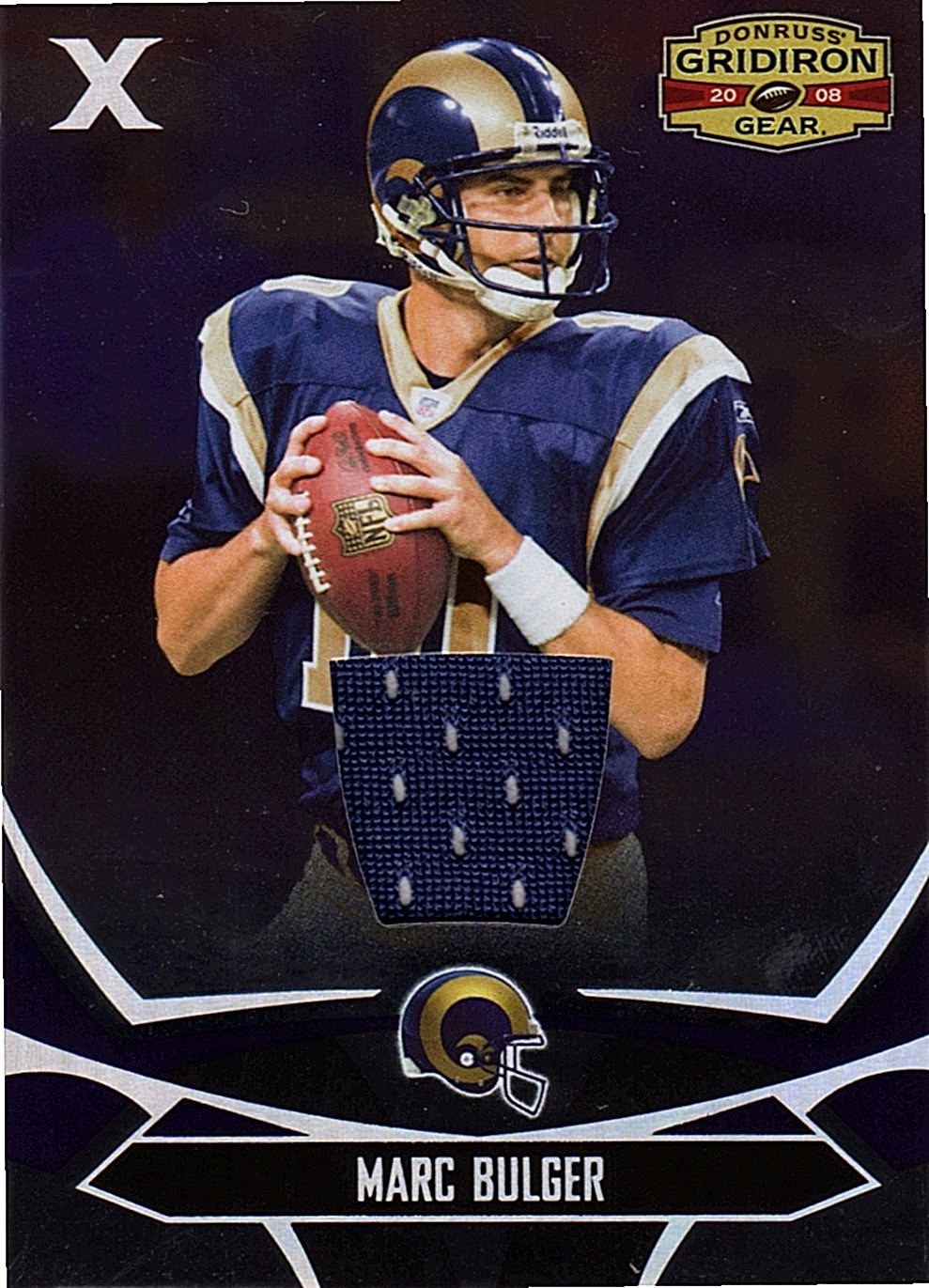 Marc Bulger held just about every passing record at WVU until Geno Smith came a long and demolished his records.  Marc had a nice long career in the NFL making a few Pro Bowls along the way. 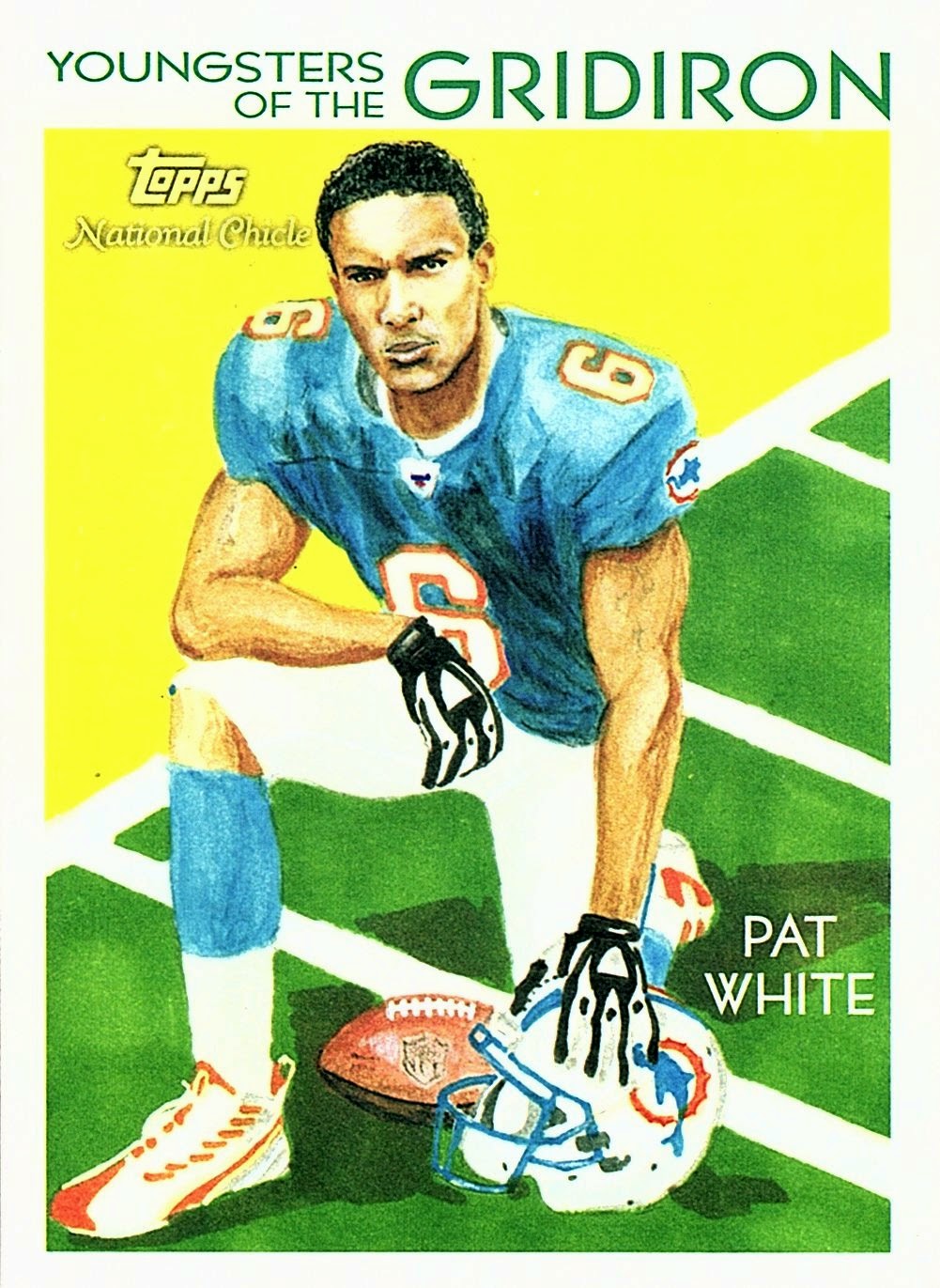 Pat White won all 4 bowl games he took part in during his time at WVU including two BCS wins.  I really think WVU should consider retiring his number. 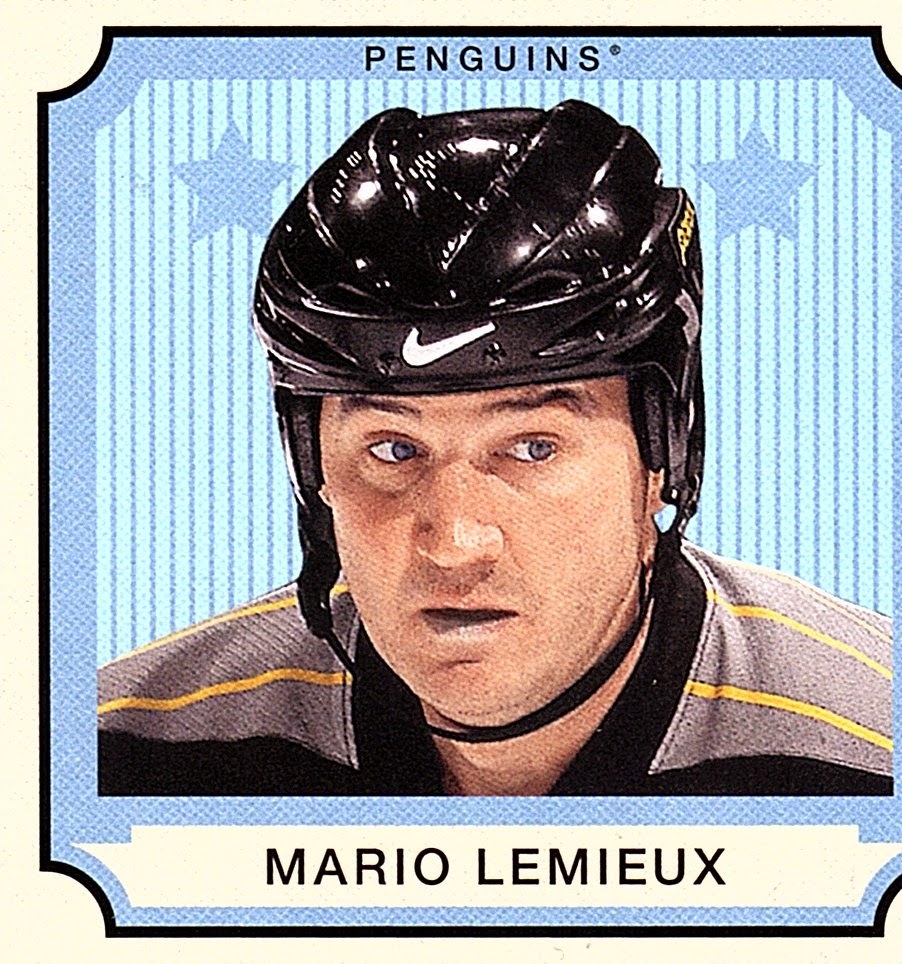 I think this guy was pretty good....

I love the 1990 Score rookie of Reggie Rembert.

The core of the Penguins.

Thanks for all the great cards Doug.  I'll start a new stack for our next swap!
Posted by BobWalkthePlank at 7:36 PM

Email ThisBlogThis!Share to TwitterShare to FacebookShare to Pinterest
Labels: sportscards from the dollar store, trade