Trade: Too Many Verlanders

Dennis from Too Many Verlanders and I have made a lot of trades. We've swapped some big cards like when I sent him a Miguel Cabrera auto and he came back with a Max Carey cut auto.  We make a good match in the fact that he loves the Tigers and the Michigan Wolverines and I'm a Pirate fanatic and collect my Alma Mater the West Virginia Mountaineers.  This allows each of us a lot of flexibility when looking for cards. Boy, did Dennis ever hit the nail and the head with this bunch. 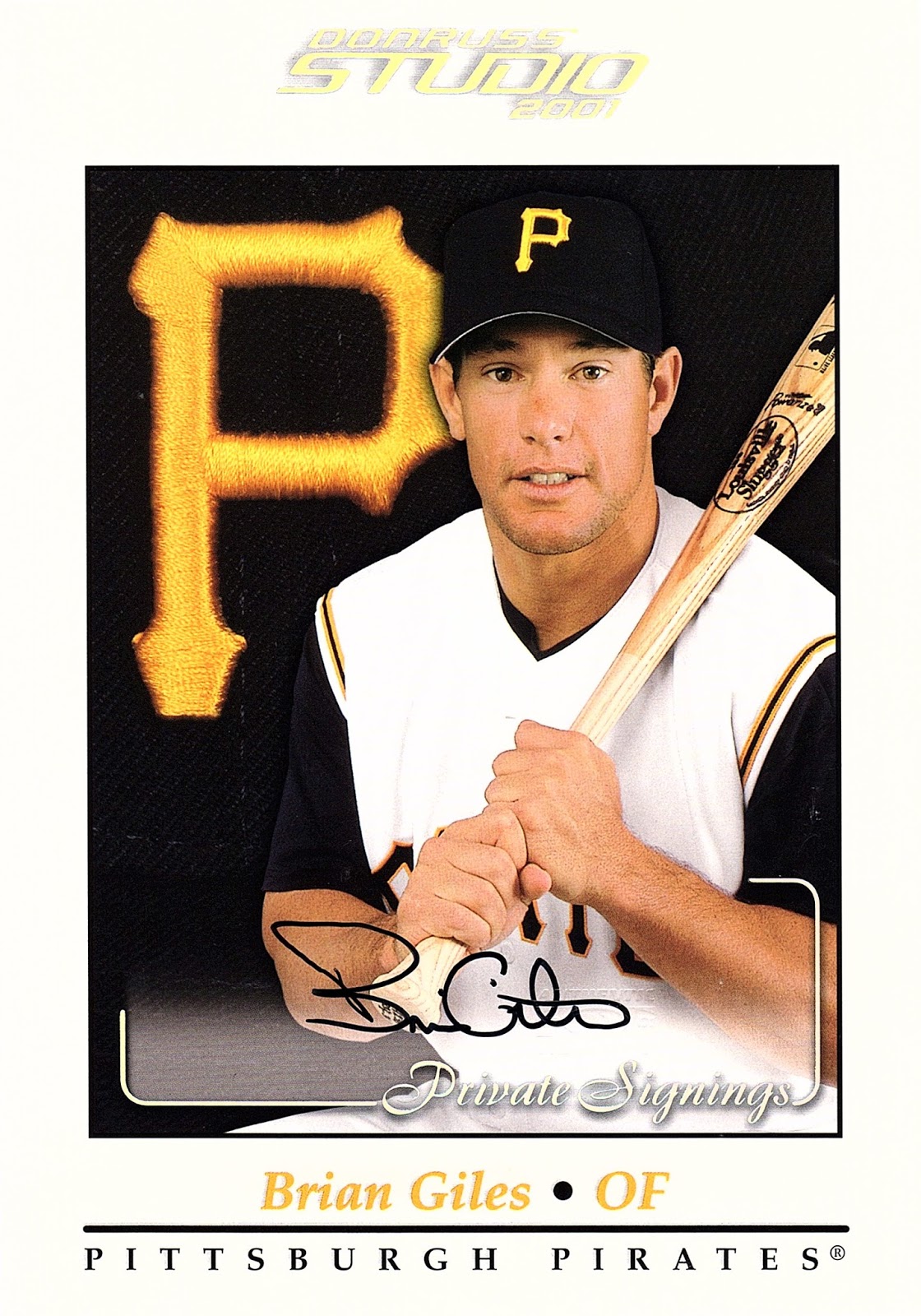 Dennis started off with a bang by including this 5x7 2001 Donruss Studio auto of Brian Giles. Giles was one of the more underrated players in the late 90's early 2000's. He had four consecutive seasons of at least 5 WAR.  What a great looking card! 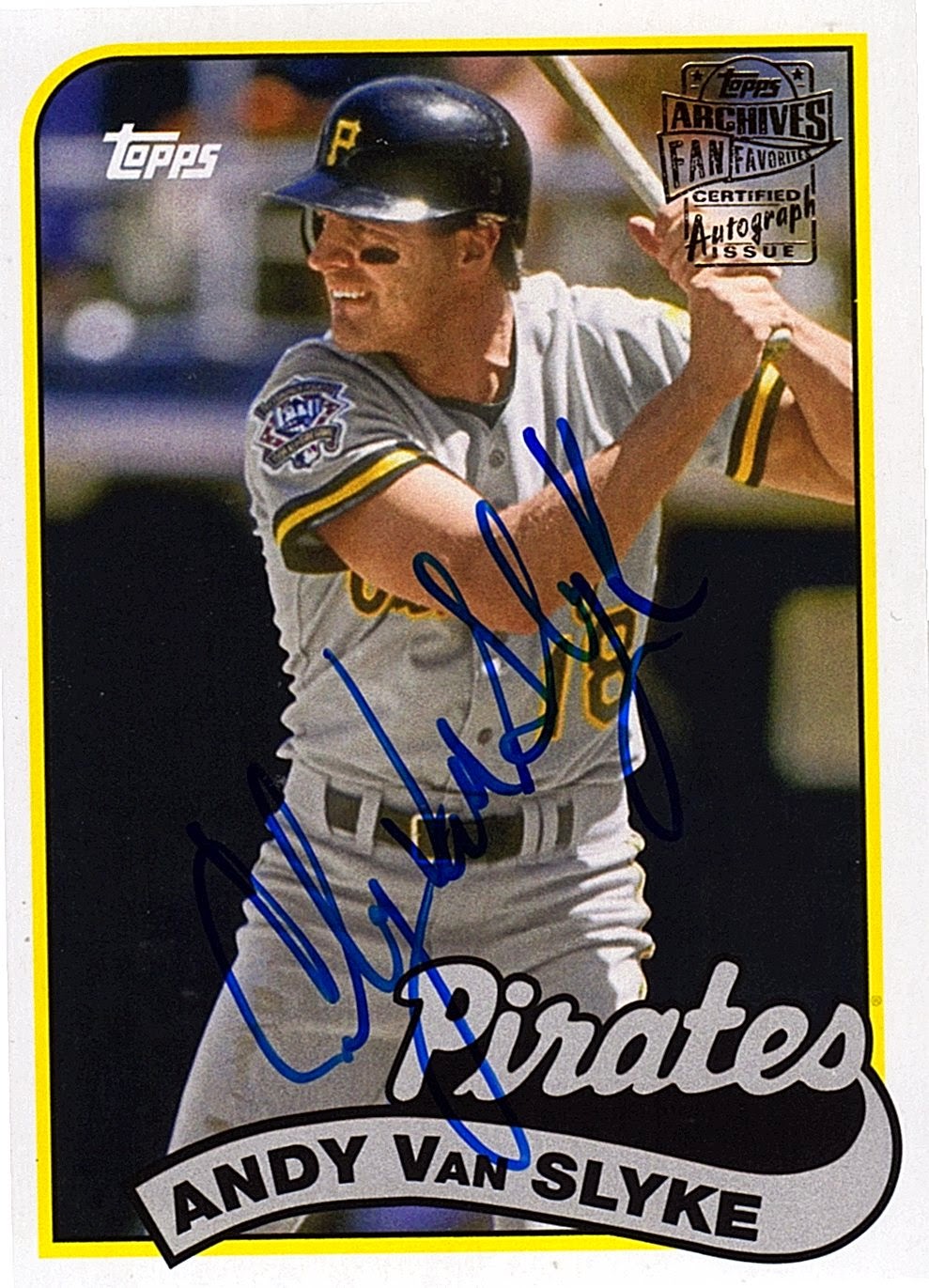 I think every Pirates fan loved AVS. He is the perfect player for the Topps Archives Fan Favorites set.  Over the years he has made several appearances. This is the new 2014 version. 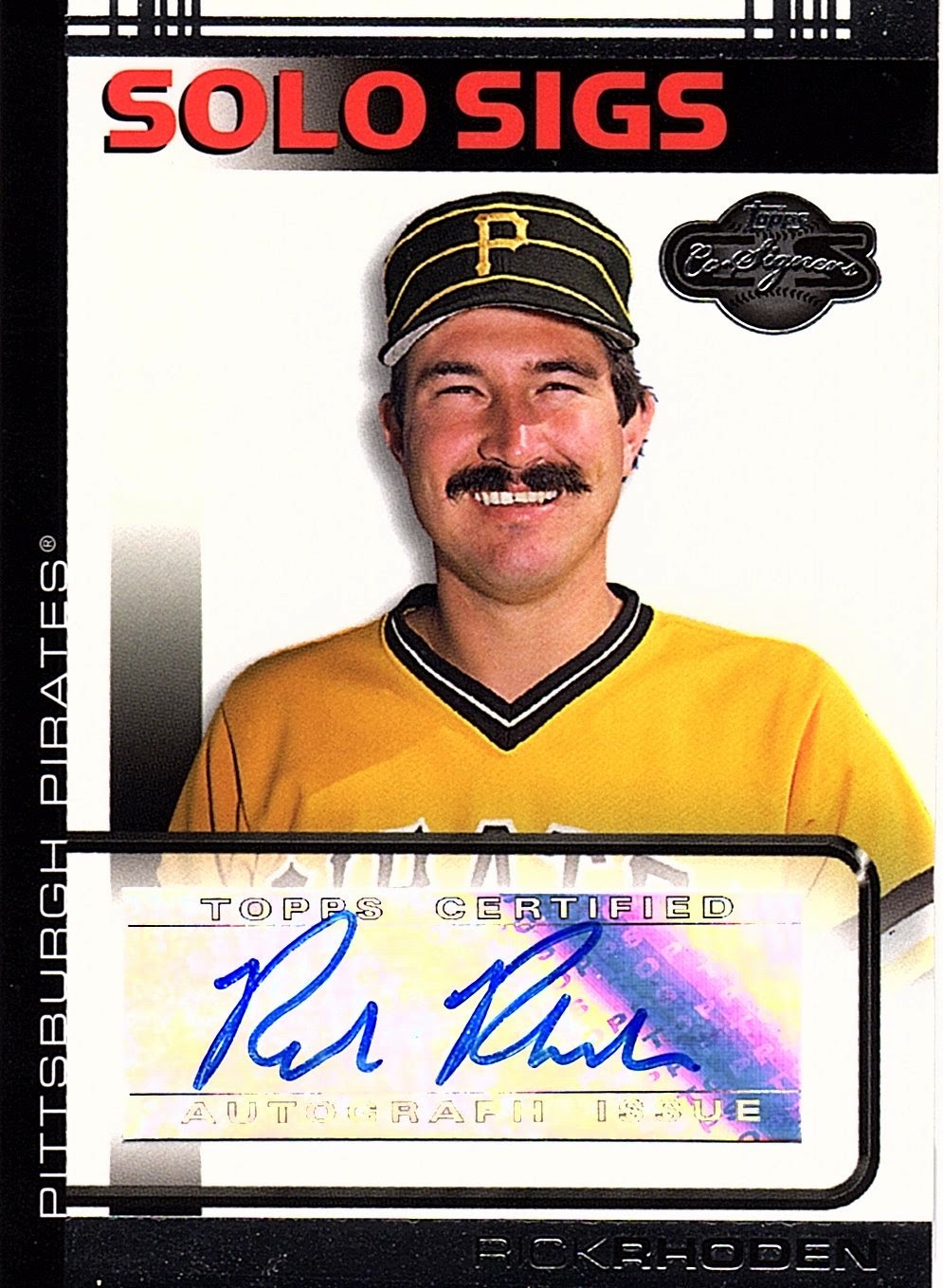 What a great Rick Rhoden auto.  He put up some good numbers for the Buccos in the early to mid 80's. 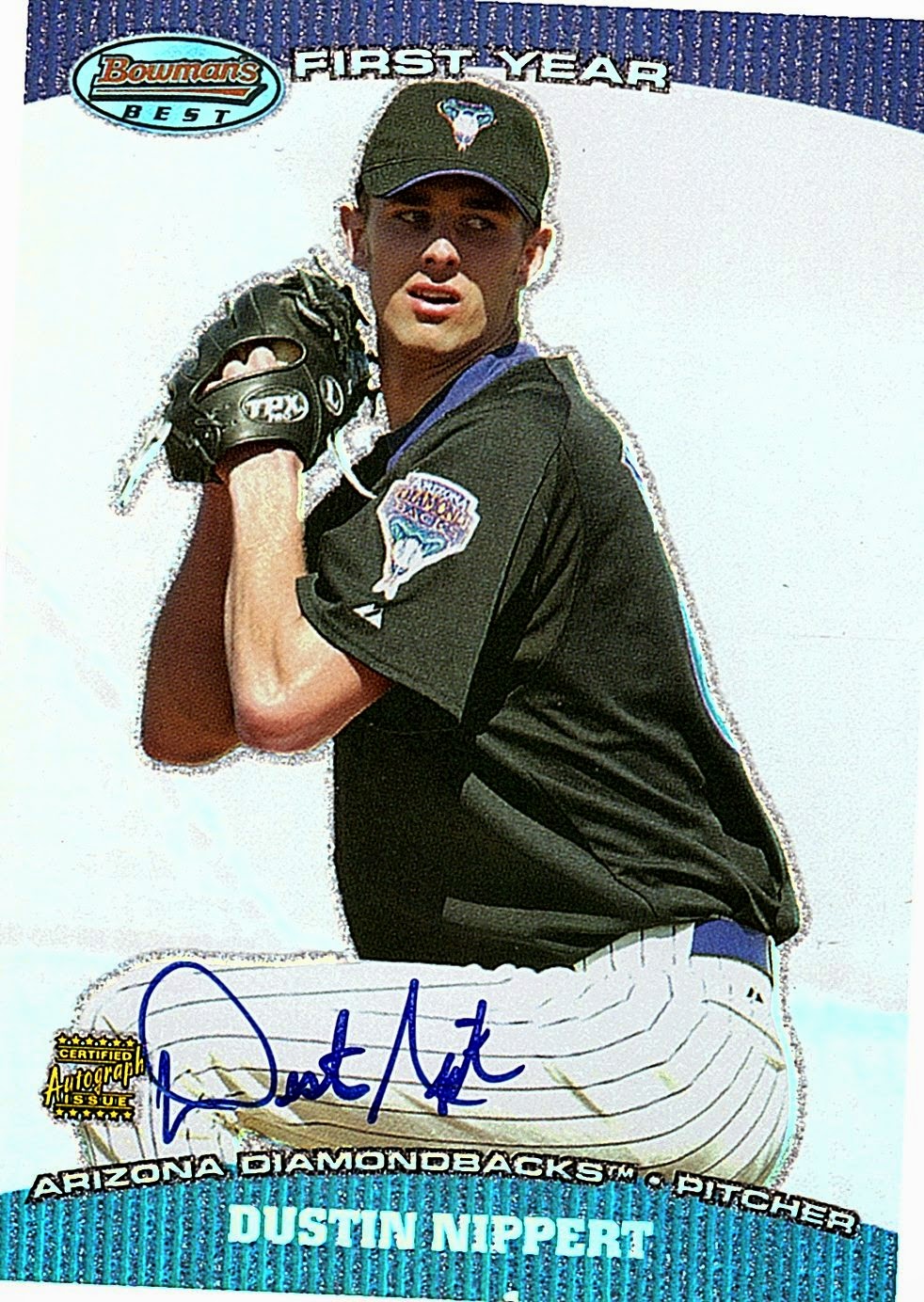 Who the heck is Dustin Nippert is a reasonable question to ask.  Dennis did his homework on this one as Nippert was born in West Virginia and played at WVU. He saw part of 6 seasons in the majors and currently plays in Korea. I award you 1000 make believe bonus points Dennis. 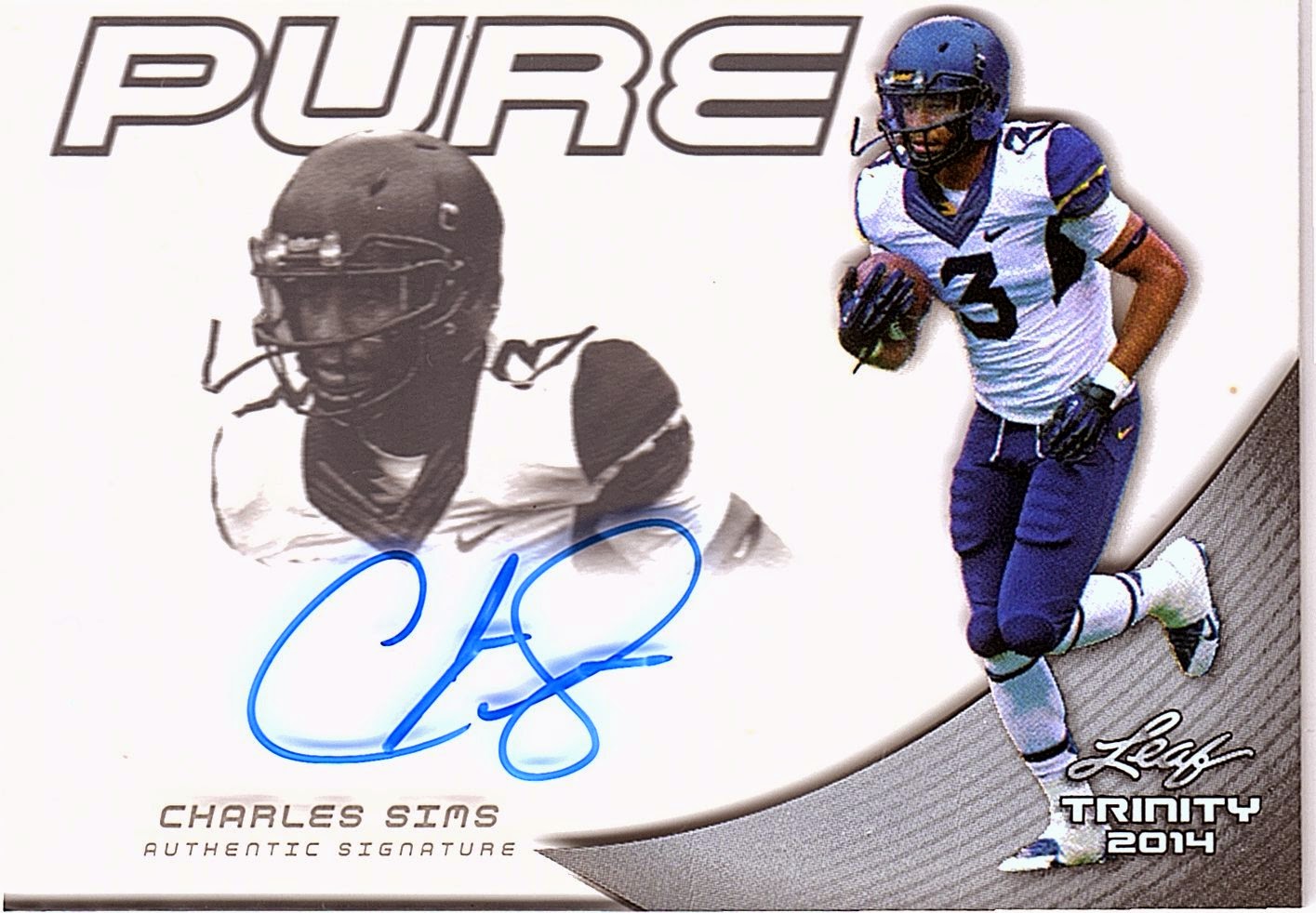 Charles Sims transferred to WVU for his senior season and made the most of it. He was the one bright spot in a terrible year. A dual purpose back, Sims was drafted by Tampa Bay and was well on his way to earning the third down back until he broke his ankle. I feel bad for Sims as he would have been in line for a significant workload as Doug Martin has struggled this year. 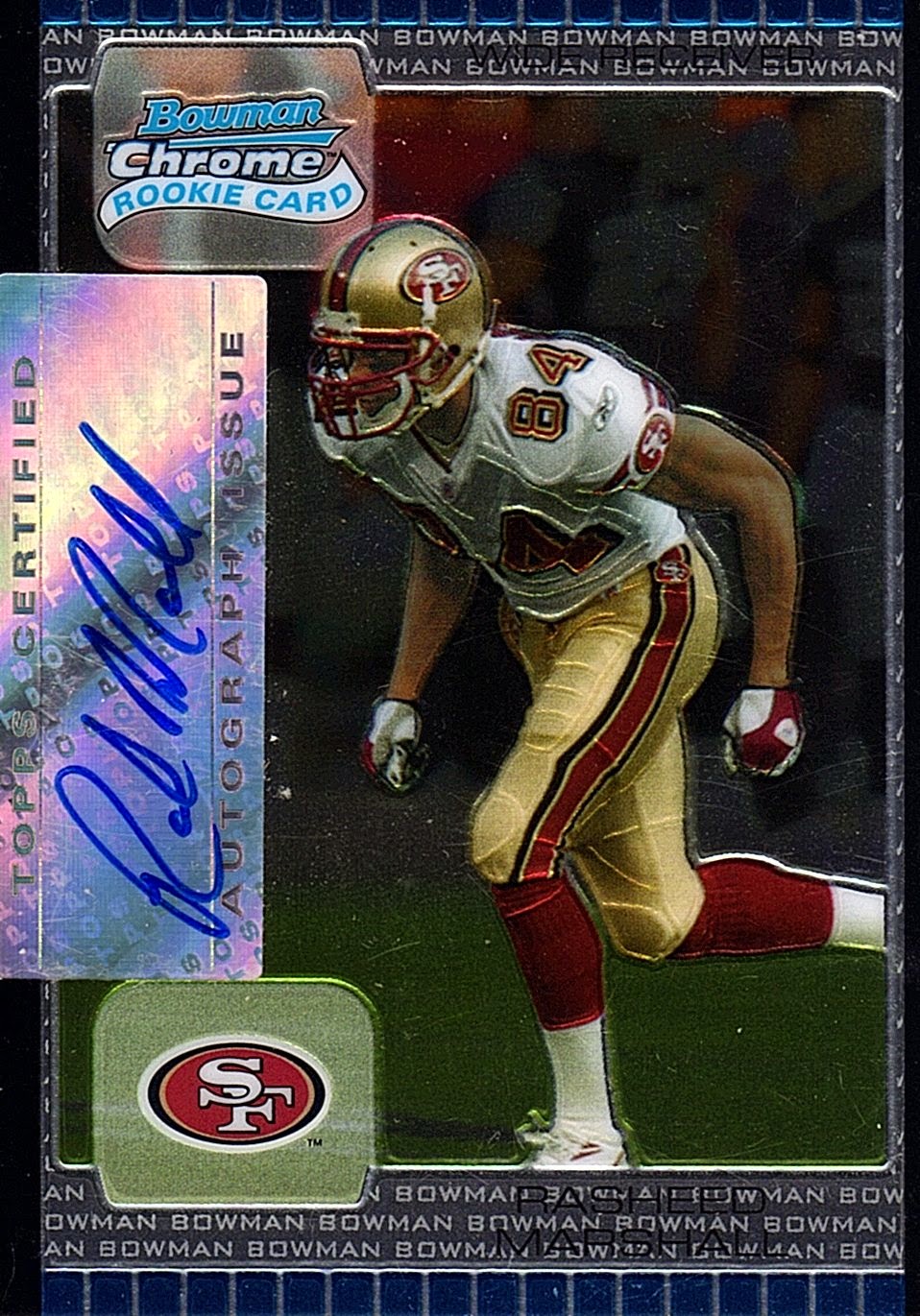 Rasheed Marshall started the rise of WVU to national prominence under Rich Rodriguez. The former quarterback led WVU to many exciting wins and set the table for Pat White to take the next step. 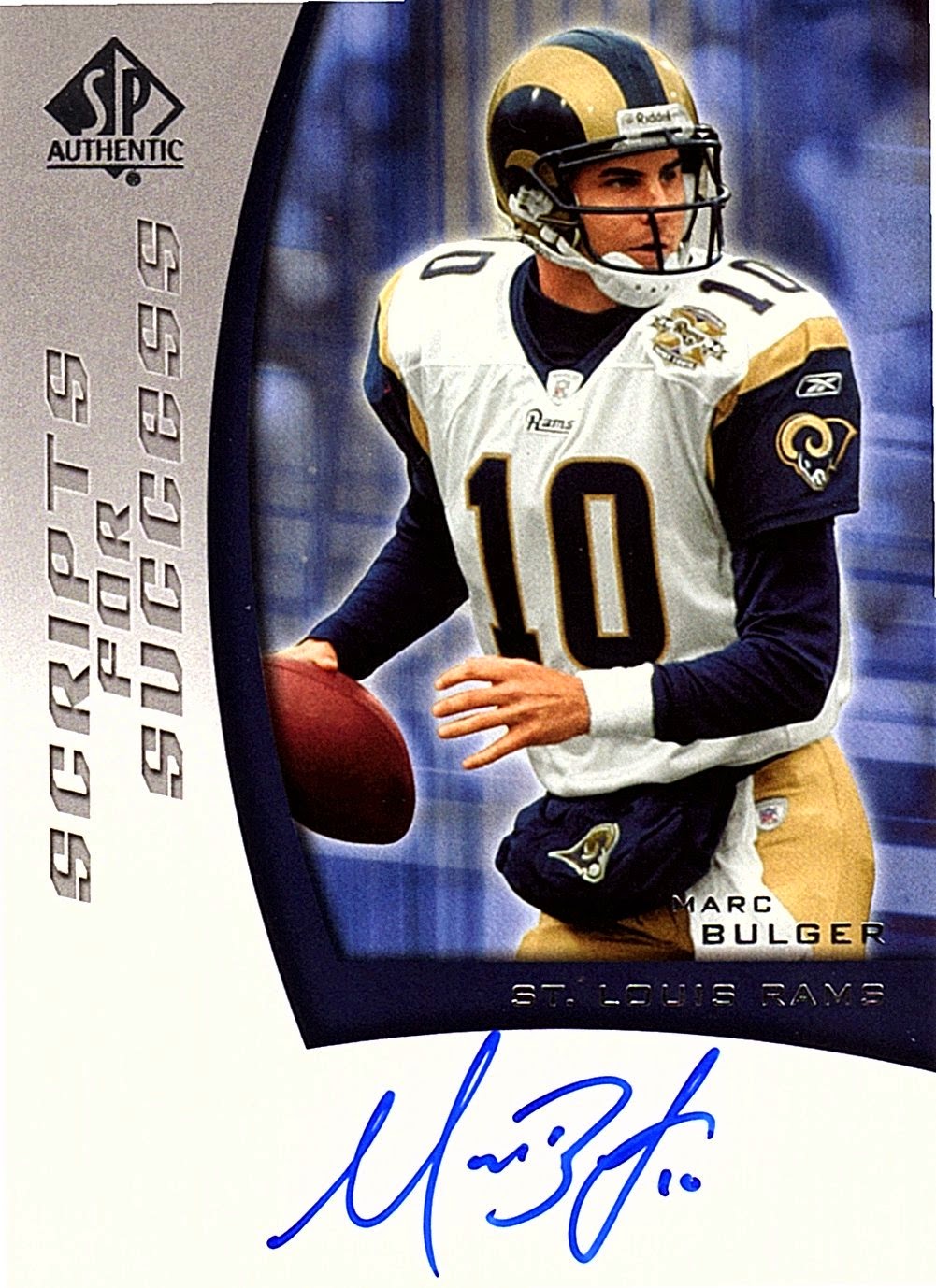 Marc Bulger held just about every passing record at WVU until Geno Smith came along.  He ended up having a successful NFL career with the Rams replacing Kurt Warner. 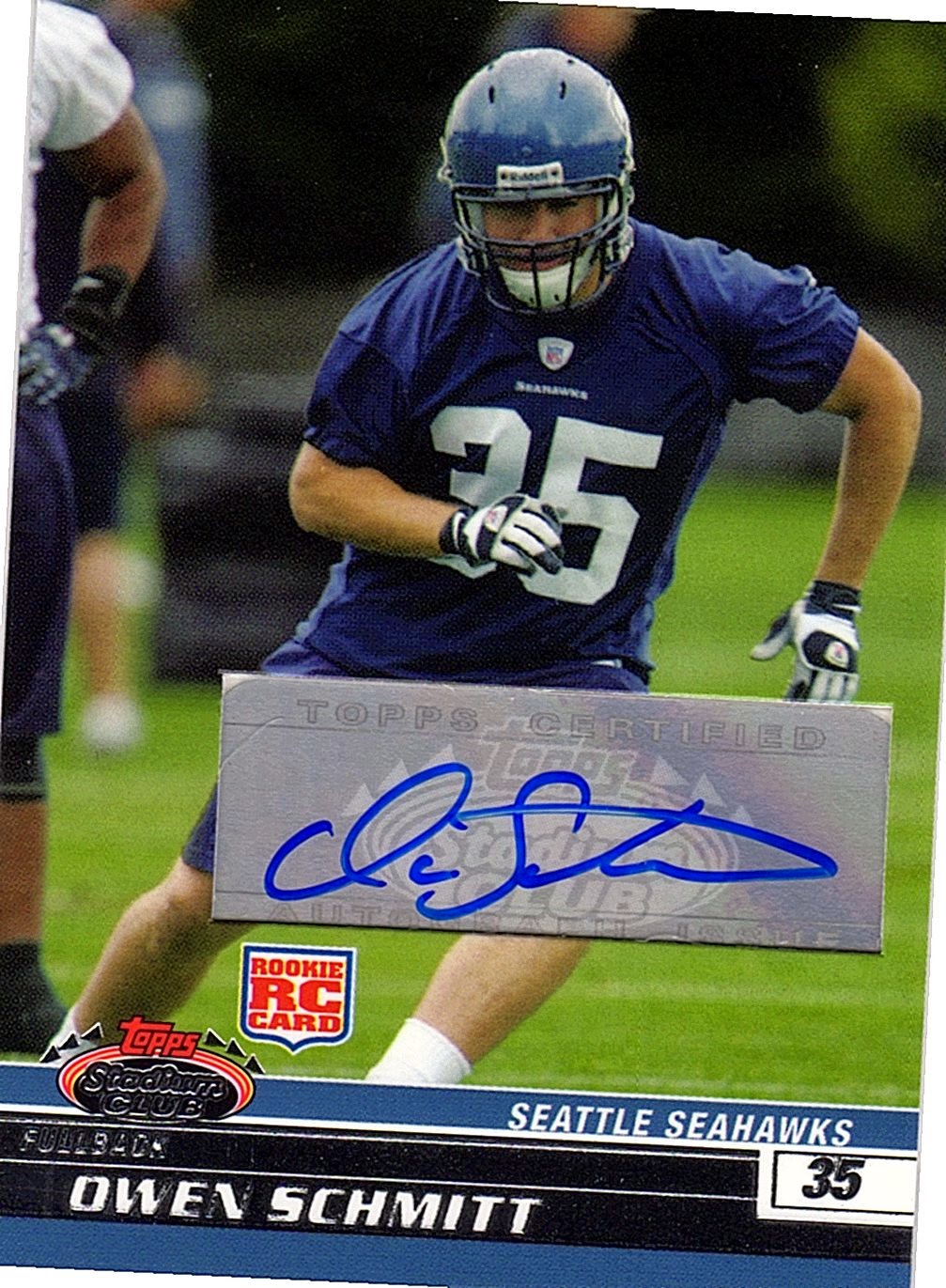 Owen Schmitt is a legend at WVU.  His bruising style of running and constant breaking of face masks made him a fan favorite. He currently owns a bar in town. 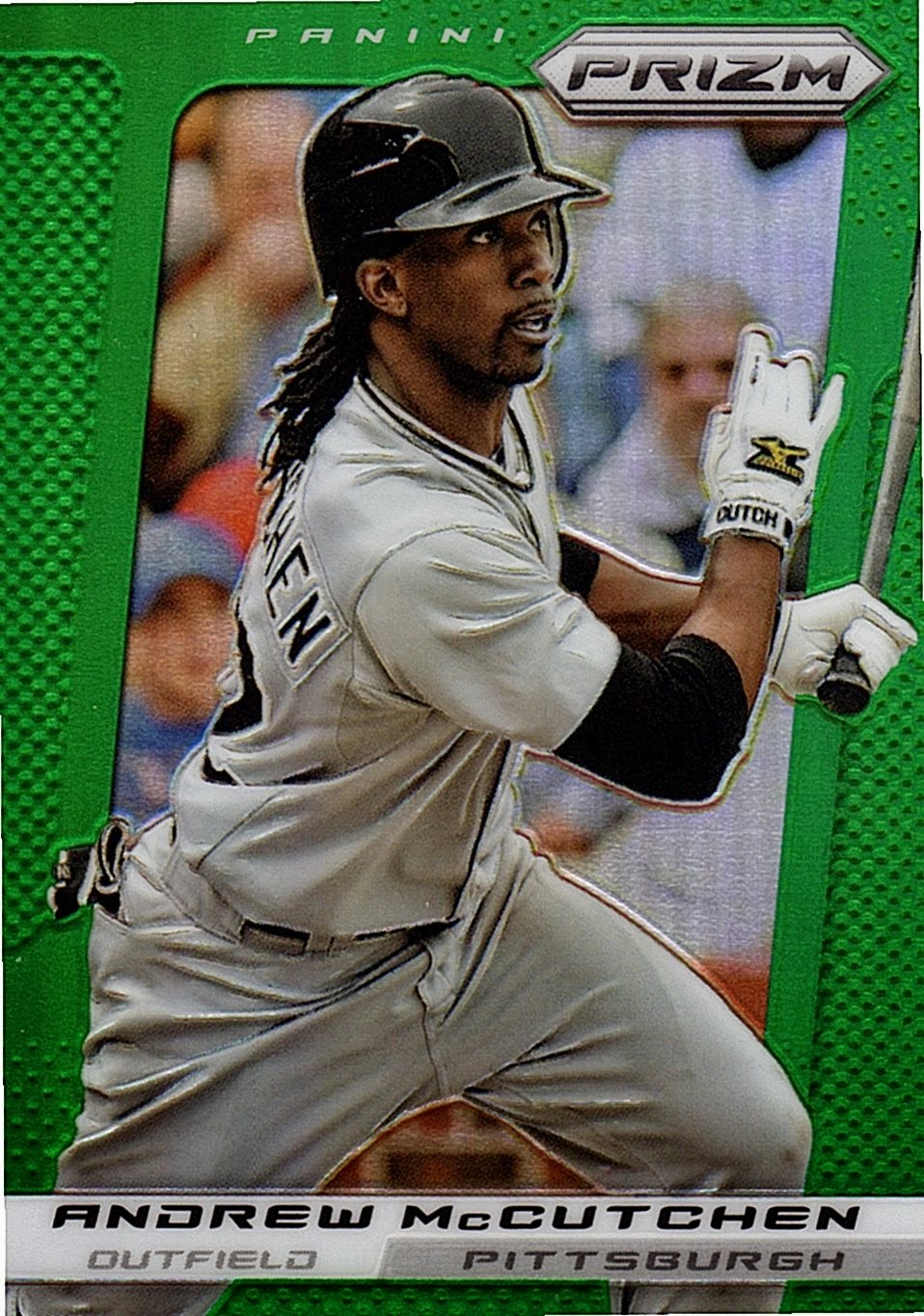 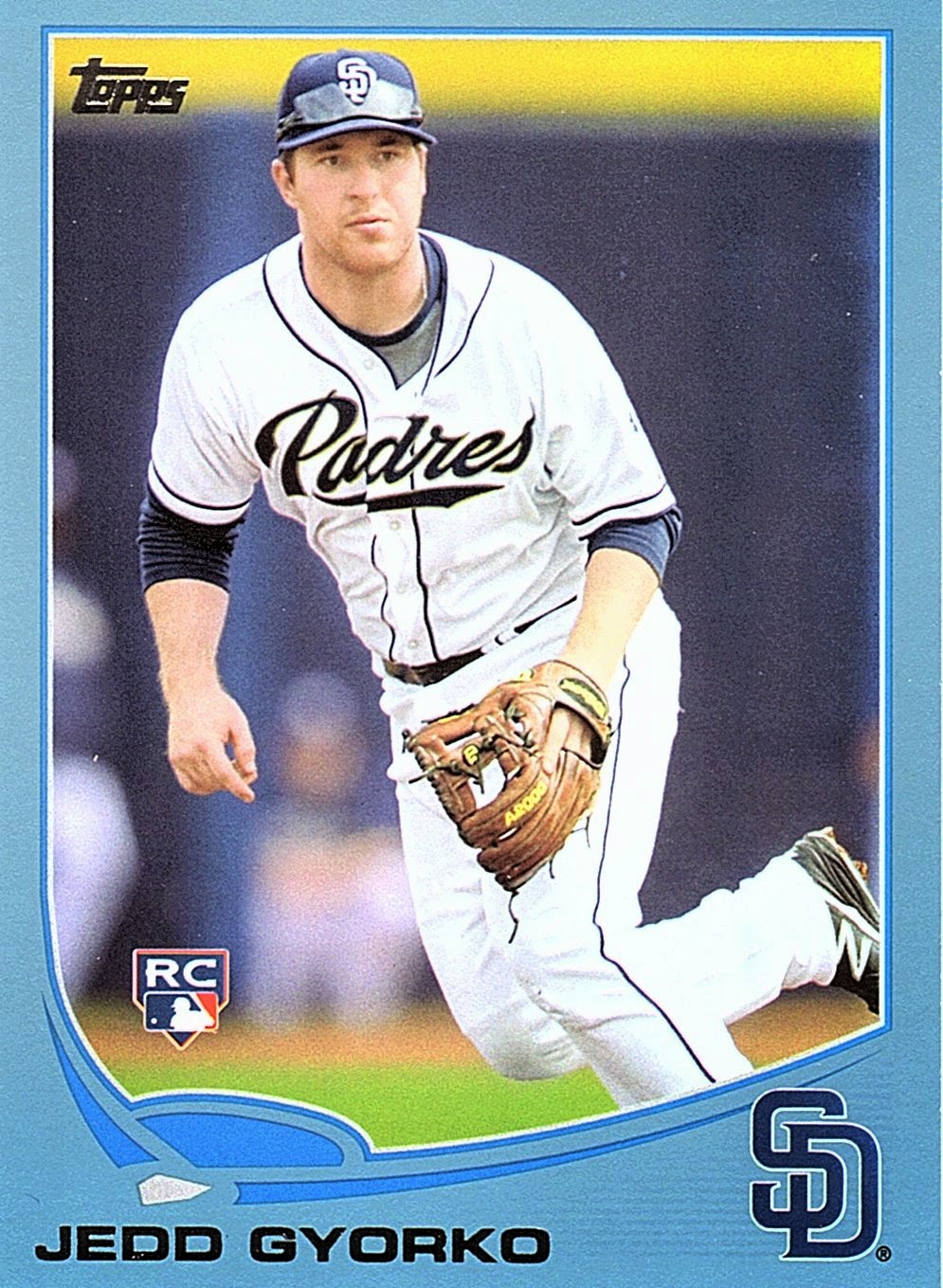 Former Mountaineer Jedd Gyorko. If Gyorko learns to get on base a little more he could become an all star caliber player. 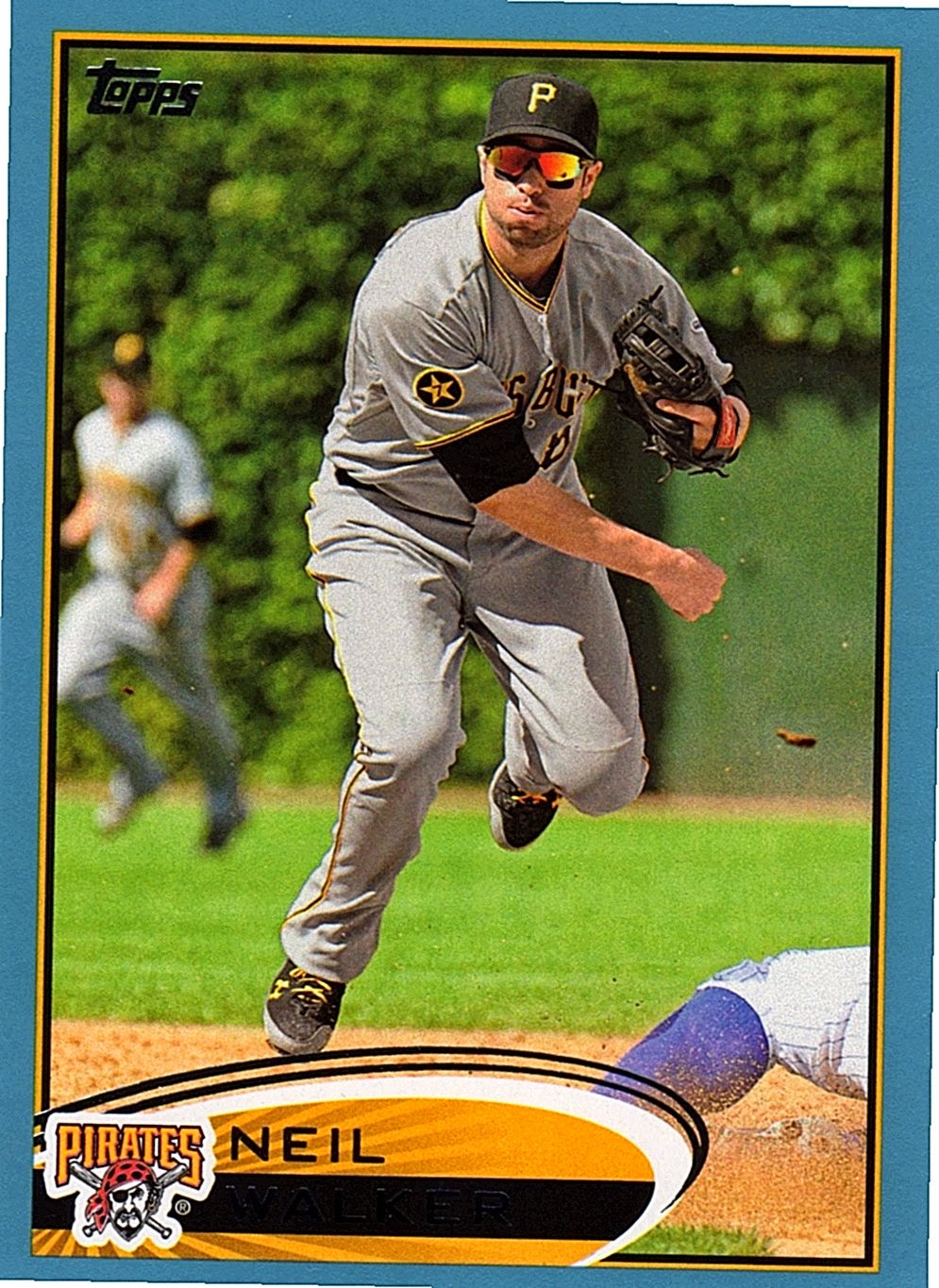 I love the Pops card!

I feel bad for Geno.  The Jets were the one team I didn't want him to go to.  After last week I'm not sure if he'll see the field again.  Looks like I may be getting his cards pretty cheap soon.

You really outdid yourself Dennis.  You set the bar high with great cards and creativity. I think I'm up for the challenge.  I'm currently working on a return package that will have more of a college them this time around. Be prepared my friend!

Thanks for reading!
Posted by BobWalkthePlank at 10:08 PM