Rob (aka Spiff) from Texas Rangers Cards contacted me that he needed a good home for some Pirate cards. Of course I said yes, and a huge stack of cards was in my mailbox a few days later. The stack had an early 90's theme, with some old and new sprinkled in the middle.

I remember getting so excited when I pulled these out of packs.  Always a nice trip down memory lane. 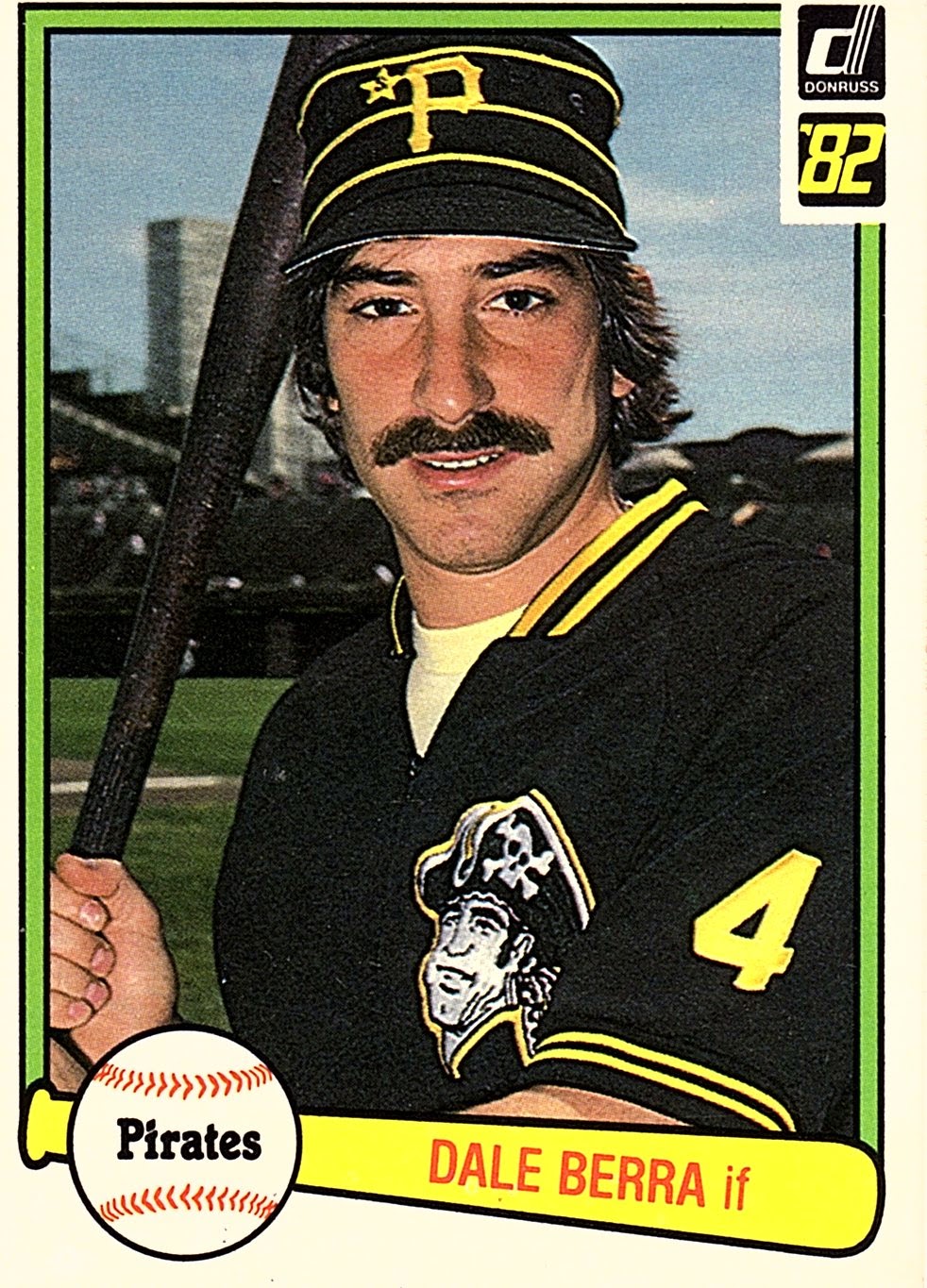 I think Dad was a little bit better than son.....just a little. 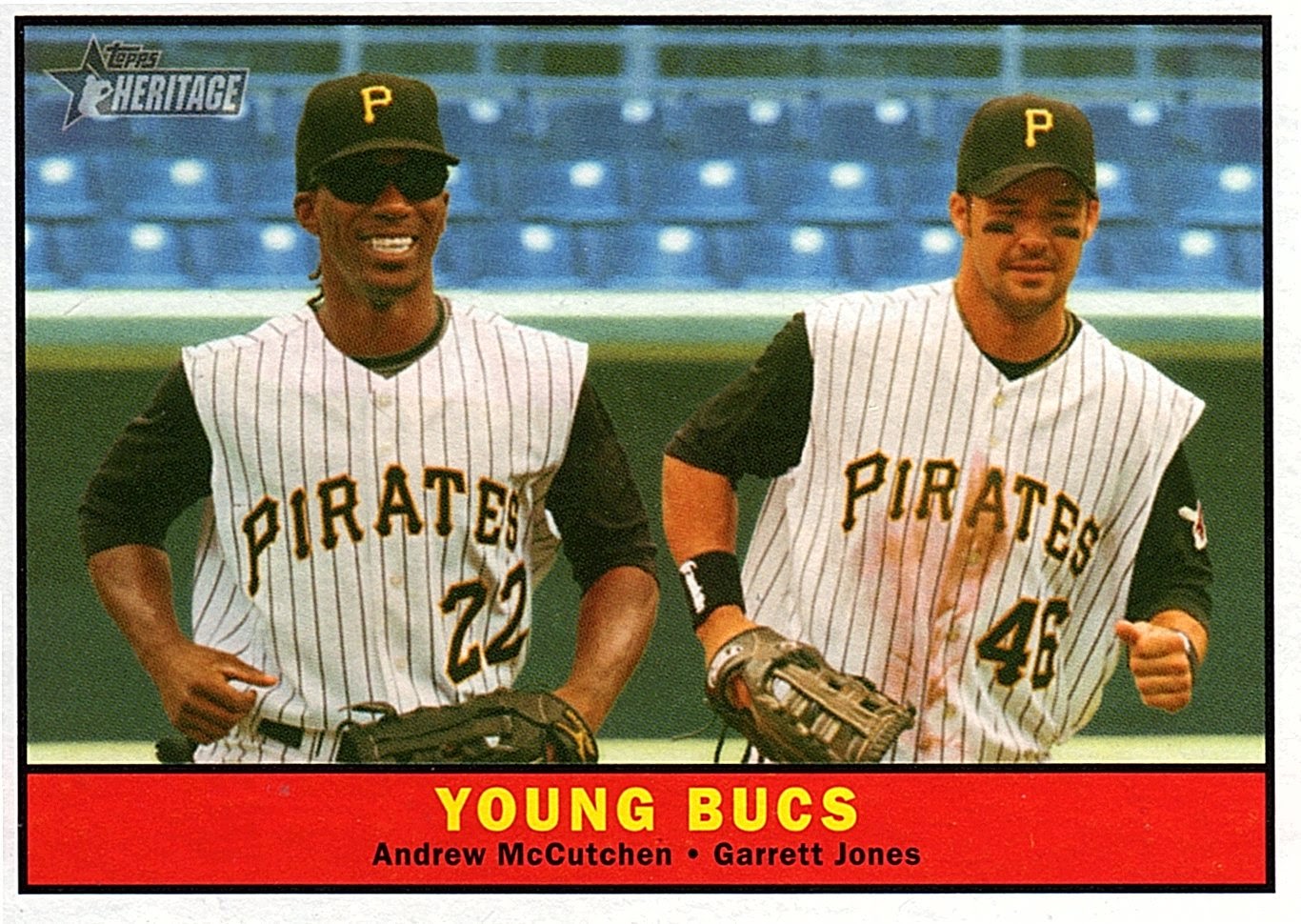 I was glad Rob threw this card in. I know I have this card somewhere, but for the life of me I can't find it.

Some of the core players from the early 90's teams. I'm hoping that Bonilla gets a certified auto soon. He is one of the few key players from this era without one.

Some newer Bucco Heritage cards. Man, I really hope Tabata can turn his career around. I was really hoping he could regain some value and catch on somewhere else.  The Pittsburgh outfield is going to be very tough to break into the next few years.

I always love obscure Pirate player cards. I tried remembering if I had any other Ryan Church cards where he is in the Pirate uniform.  I then realized that is probably the longest anyone has ever thought about Ryan Church as a Pirate. He was so bad.  Kevin Hart was suppose to be the centerpiece of the Tom Gorzelanny deal.  Turns out the throw in player from the Cubs was the best of the bunch.  That throw ins name was Josh Harrison.

Thanks for the huge stack of Pirate cards Rob. I'm working on a return envelope that I hope to have in tomorrow's mail.