When I got back from my weekend getaway my mailbox was overrun with bubble mailers.  One that stood out from the rest was from Kevin who runs the blog The Card Papoy.  See Kevin is from France so seeing the French postmark made his stick out.  I really enjoy reading Kevin's blog as he tells some fascinating stories about collecting baseball cards in a country where you have to really hunt in order to find a baseball diamond.  Kevin and I exchanged a few emails agreeing on a blind Pirate/Blue Jay swap.  Here is what was sent my way....

I have a few of these cool Waner Cooperstown cards.

Jeff King was an interesting guy.  Supposedly he hated playing baseball.  He just up and quit in May during the season right when he got to the point that he could draw an MLB pension. At the time he was still a productive player. 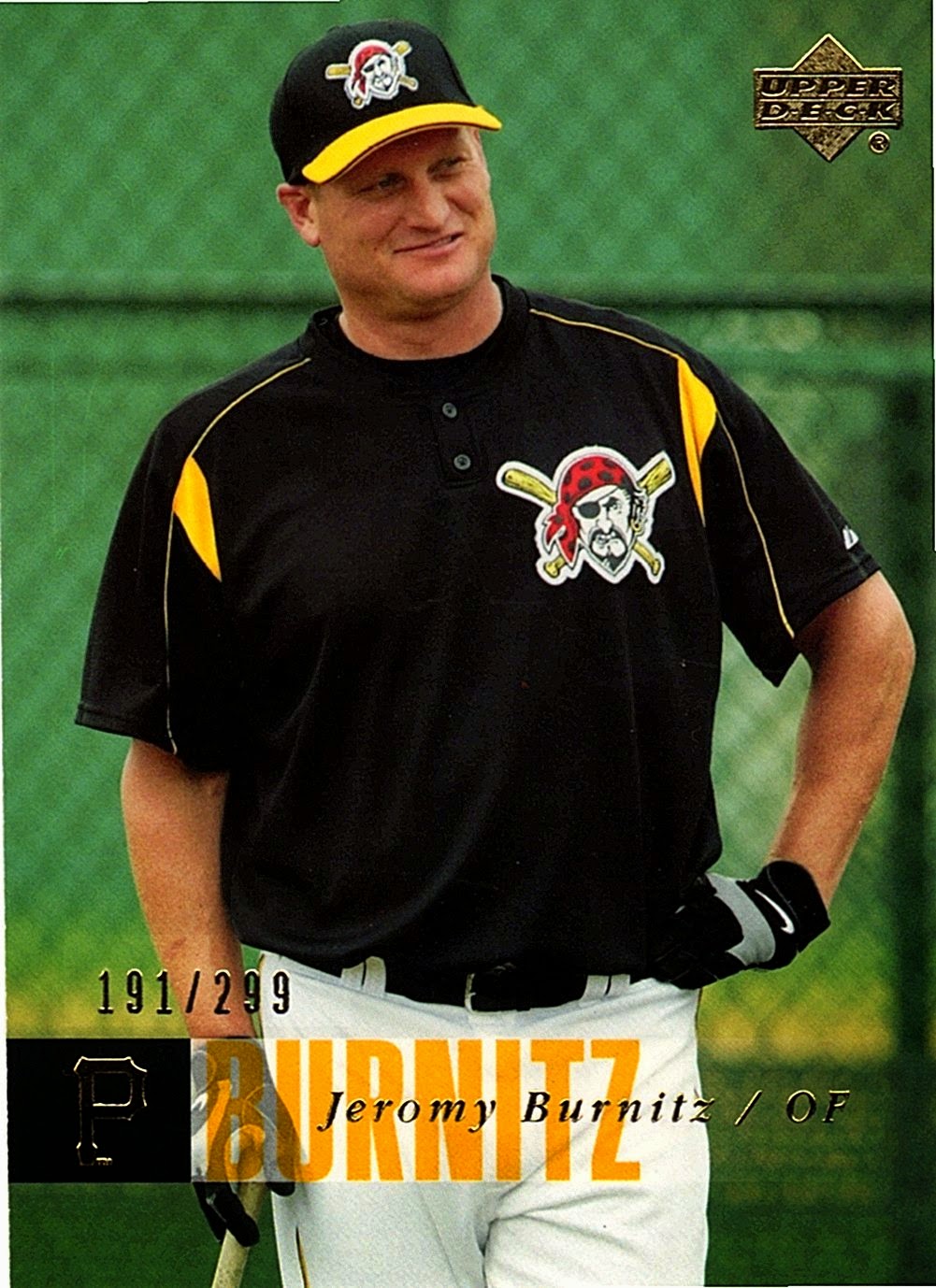 I don't have many cards of Burnitz in the Pirates uniform because his stay was short as he was terrible. This is the first time I've seen this card so I was pumped to get it. 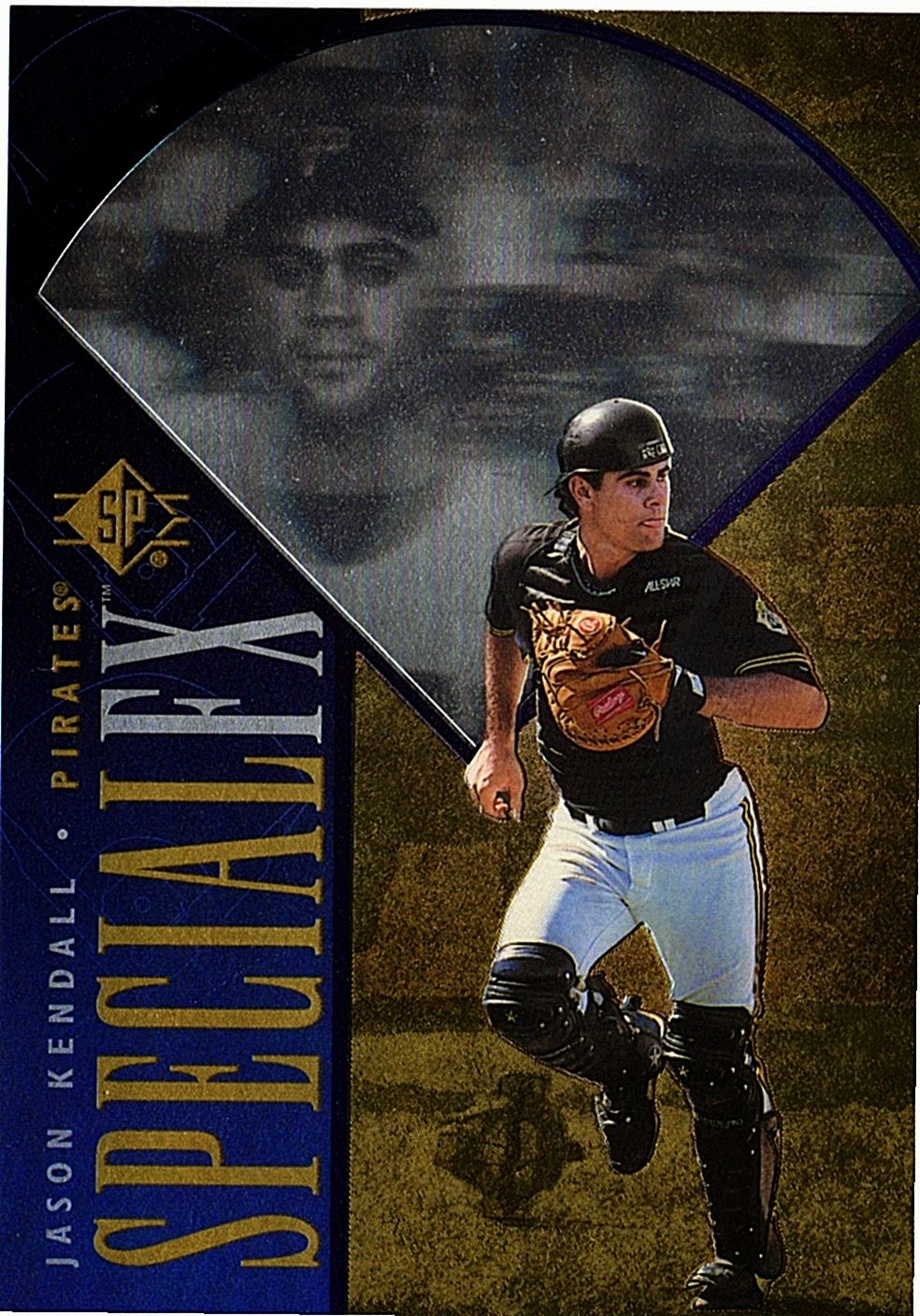 Kevin specifically asked me about this Kendall when we were emailing back and forth.  I told him I would love to get it in trade.  We were talking about Kendall and I mentioned a gruesome ankle injury that changed the path of his career.  I cringe just thinking about it. 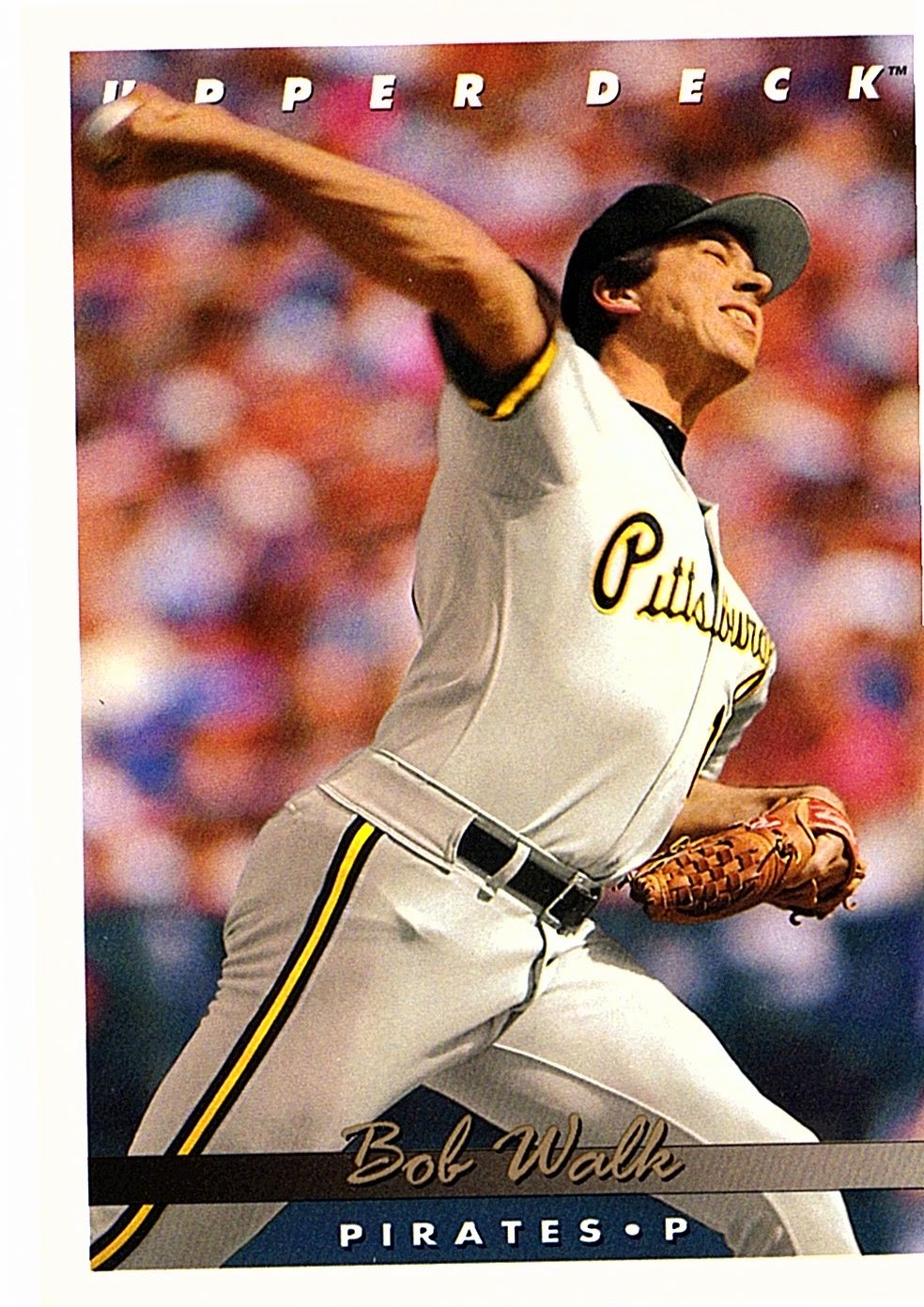 Last but not least is the legend himself!  For some reason this card would not scan straight.

Thanks for all the great cards Kevin.  Hopefully you will be getting your return package shortly.  Not sure how long it usually takes you to get a package from the States.  Already looking forward to our next deal!
Posted by BobWalkthePlank at 9:44 PM

Email ThisBlogThis!Share to TwitterShare to FacebookShare to Pinterest
Labels: the card papoy, trade