Brian of HSCA didn't stop at just sending the contents of a box break, he included a boatload of great cards for our blind trade. As is tradition!

I always have fun sorting Brian's trade packages as they are always so eclectic. He is very in tune with my collection so it is common for me to receive Pirates, WVU, Pens and Steelers. This time was no different. 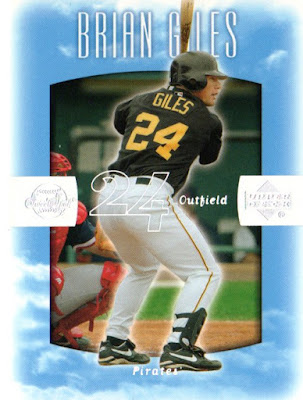 I don't think I have many of the base cards from the early Sweet Spot sets. For some unknown reason I really like the card minus the number being right in the middle. 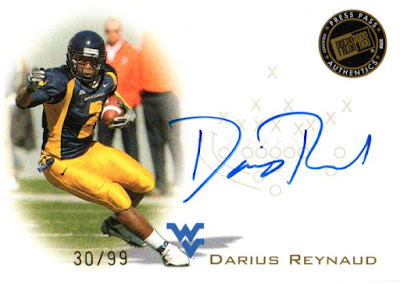 If you collect a college like I do, it doesn't get much better than the early PressPass autos. They are on card, feature the school uniforms and displays the auto prominently. 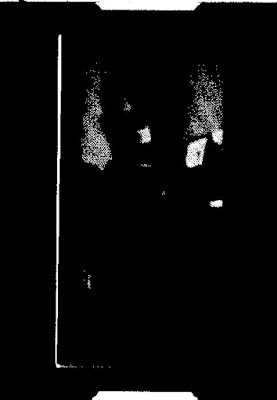 This is a Steve Slaton framed relic that my scanner hated. 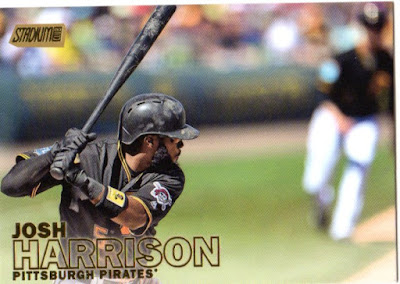 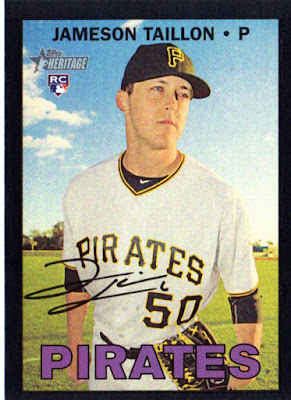 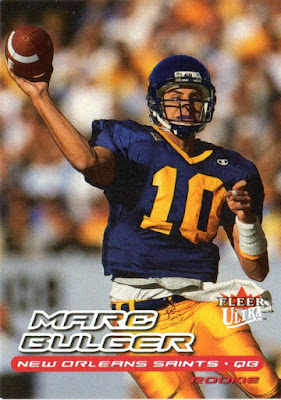 Bulger was the quarterback during my junior high, early high school years. He had some great years with the Rams. 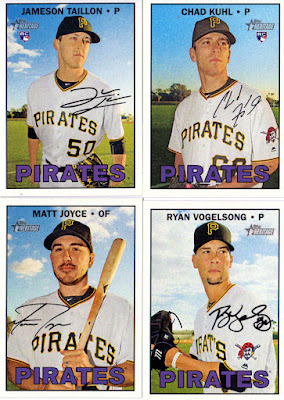 Some more Heritage high number. Nice to get the Chad Kuhl rookie. 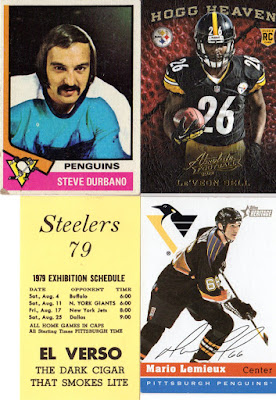 I like the El Verso schedule.  It is the Miller Lite of cigars.  I will forever love vintage Pens cards.

Some mid 90's love. I think I like the Flair the best. 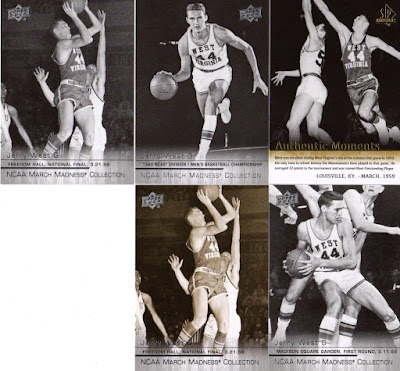 WVU's most famous athlete. Love picking up cards that show West in his college digs. 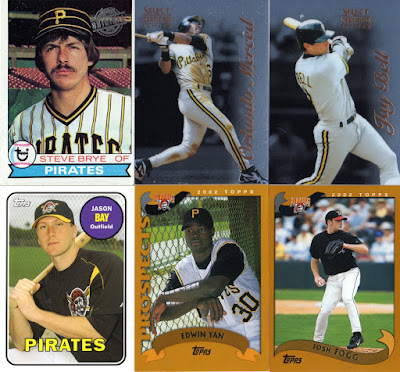 Edwin Yan is pondering the career he never had. 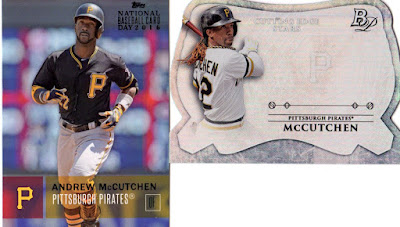 The Bowman Platinum Cutch insert is super cool.  I love me some die cuts. 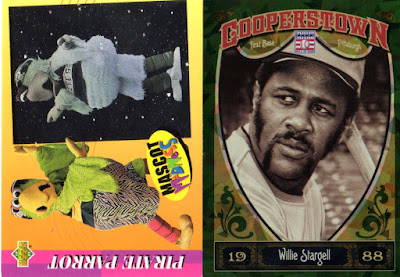 Mascot cards are always welcomed.  I have a nice little collection of parrot cards. 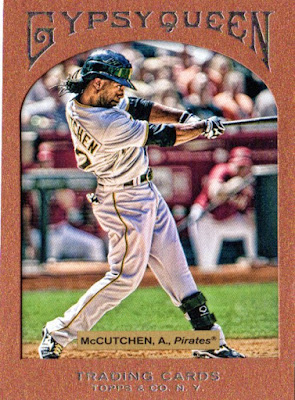 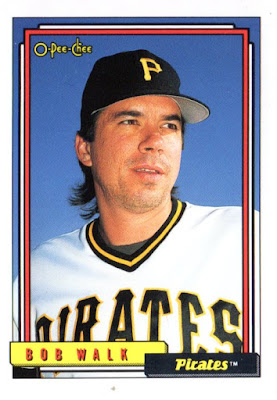 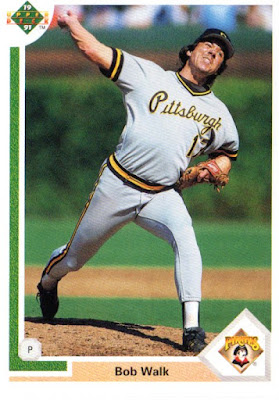 Oh yeah! No mustache but the hair is still top notch. 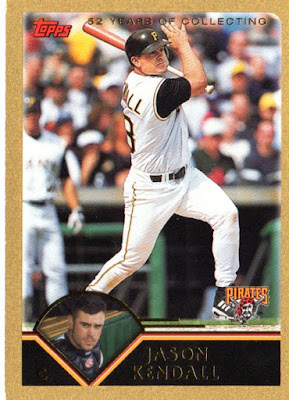 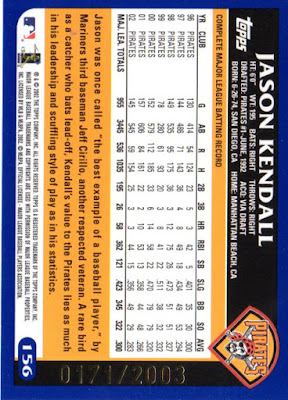 I guess people in the early 2000's were blind because the numbering is extra large.

Thanks so much for all the cards Brian.  We really hit every facet of my collection.  As is Tradition

Posted by BobWalkthePlank at 9:27 PM