Wolverine and I Have This in Common

It seems that I share a birthday with Wolverine himself, Hugh Jackman. 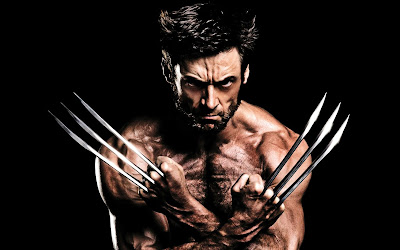 Nothing too fancy going on at the headquarters of Bob Walk the Plank.  My big gift was the Lexus Club tickets for the Pirates game at the end of September.  Some coworkers took me out for a couple of drinks after work today to celebrate which is always nice. For all you beer nerds out there this was on tap.... 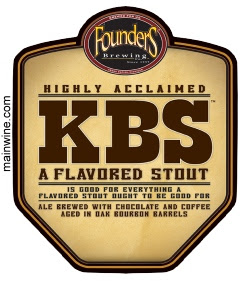 If you like bourbon barrel stouts this is about as good as it gets.

How about a few cards! 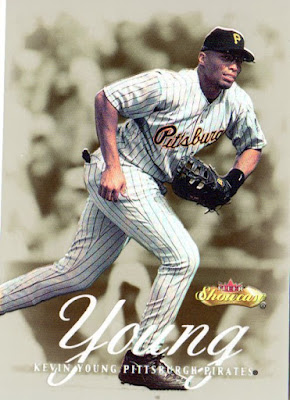 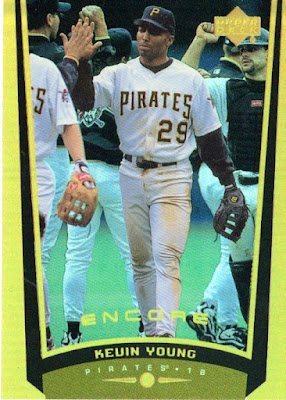 Two cards that are right up my alley! I'll probably give the 1999 UD the win because of the Jason Kendall cameo. Plus you can always tell the crap turf of Three Rivers Stadium.

For rarity, the Showcase card was a good find.  I don't hide the fact that I love inserts and parallels from this time period.  Finding a Legacy parallel is a pretty big deal since they are numbered to 20. They just have a more boring look than the traditional UD Encore parallel.

It feels weird to have no baseball today.  I think I'll have another beer! Any recommendations?

Thanks for reading.
Posted by BobWalkthePlank at 7:12 PM