I came close to ordering a hobby box of 2017 Topps, but decided to save a little money by choosing a blaster. This retail box already puts 2017 ahead of 2016 in terms of Topps packs opened. For many people the 2016 design turned them off, but for me it was all based on checklist. I was a little more motivated this year as Josh Bell, Jameson Taillon and Tyler Glasnow are all featured prominently. 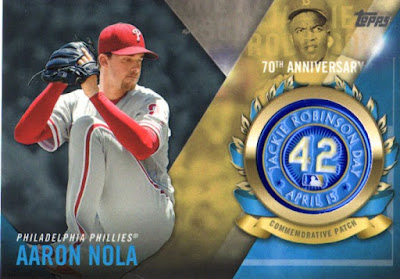 Manu relics just don't do a whole lot for me. I can only think of a few that I actually thought looked nice. I guess these 70th anniversary Jackie Robinson's look ok, but Aaron Nola is probably not the one you want to pull. 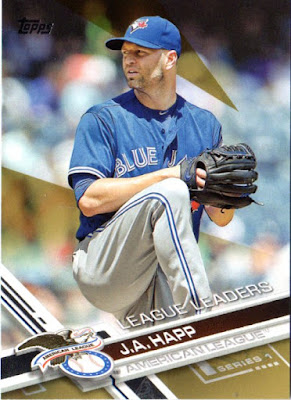 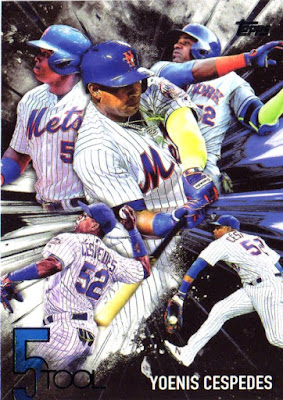 Now this is fun! This looks like something I would have pulled in a late 90's Pacific or Skybox pack.

Aaron Nola hot box! I was happy with the Ichiro pull. Looking forward to chasing some of the 87 Pirates. 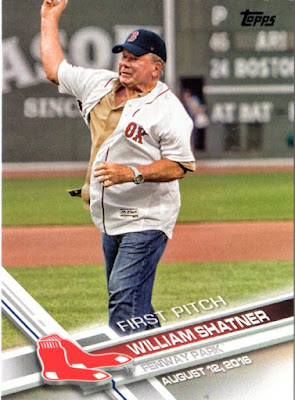 I like the First Pitch cards.  Hoping that they will actually make one of these for the Pirates at some point.  The Pirates don't have many "famous" fans so that likely hurts the chances.  Maybe they can bring in Michael Keaton who attends games a decent amount. 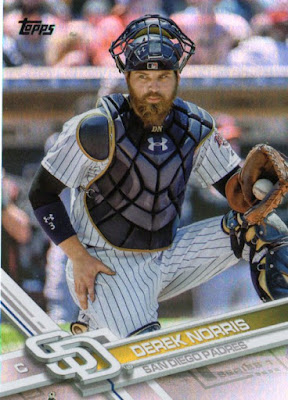 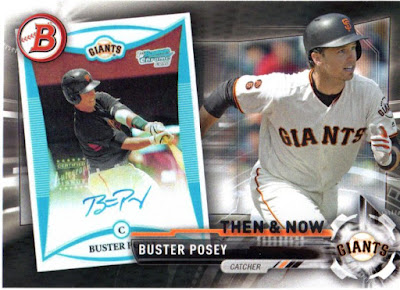 Yeah, I'm not so sure about these. A card being used to celebrate another card......isn't that the purpose of a buyback.  Just use the original card and stamp it. 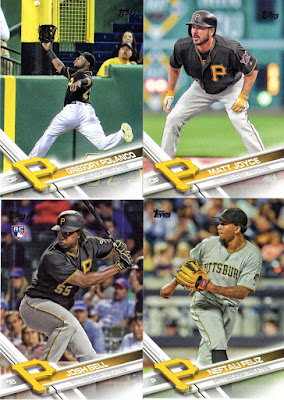 Nice to see Polanco getting a cool card. The rest of the Pirate set was a little boring. Happy to get the Bell rookie.

I'm not super picky with my cards. I can find more I like about 2017 flagship than dislike. The "Then & Now" cards was really the only ones I could do without. That will likely be my only blaster this year so I'll look to trade for the rest of the Buccos.  At some point I hope to get the 87 Josh Bell auto on eBay.