Oscar recently ran the Lucky 13 contest on his blog ATBATT.  I had one of the last picks so as an experienced Big Fun Game player I knew whatever I picked was going to stay with me.

My pick revealed a big lot of NBA cards.  Oscar was worried I wouldn't like the cards I received, but rest assured they were greatly appreciated.

I'm a big college basketball fan and have been a season ticket holder to WVU ever since I got out of college in 2005. As far as the NBA goes I consider myself a free agent fan.  Until my Alma Mater produces a high end NBA player I just don't have a rooting interest. Like most people in my age bracket I grew up a huge fan of Jordan and Magic and a little later on, Shaq.  I just had trouble latching on to the stars of today's game.

I enjoy collecting NBA cards, but rarely get to pick up as the guys I collect were NBA busts like Joe Alexander and Devin Ebanks.  Jerry West is the only WVU guy that continues to get new cards.

With all that being said lets see the winnings! 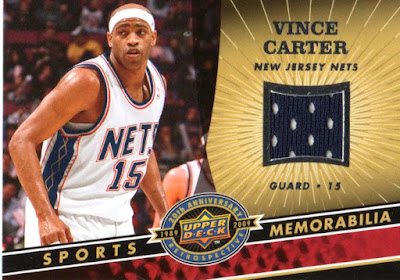 Vince Carter was sooooo fun to watch when he came into the league.  Back when Sportscenter was watchable, young Vince Carter pretty much had a permanent spot on top plays during the NBA season. That 2000 season Slam Dunk Contest was so awesome!

The big hit from my winnings was this relic from Carter's Nets days. 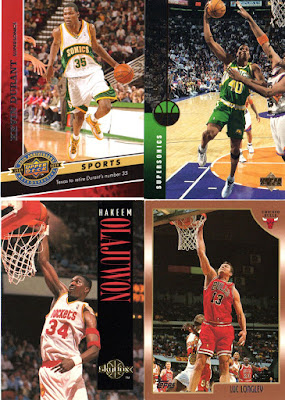 I had heard that Seattle was gaining some traction on getting a franchise back.  I need to find my Shawn Kemp jersey I had as a kid. 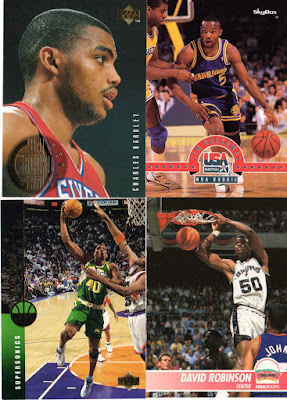 Round Mound of Rebounds! 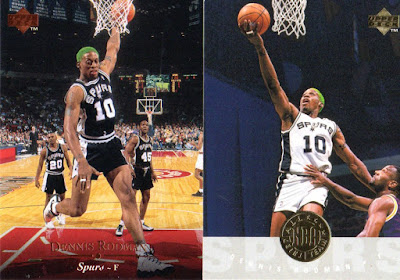 Worm cards are so cool! 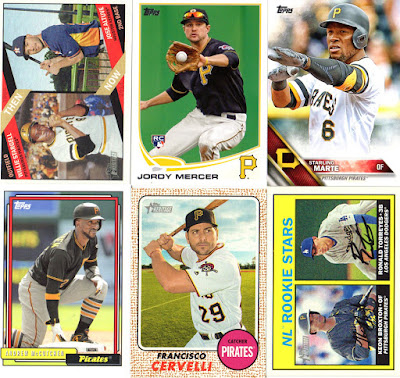 Cervelli had a great first season with the Pirates, but has had trouble staying on the field ever since. He broke a bone in his hand last year and is dealing with concussion issues this year.

The Pops/Altuve card is my favorite with the Cutch coming in a close second. 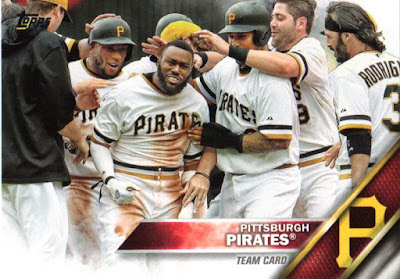 I'm a sucker for team cards. I think Josh Harrison has been in the center of every Pirate one the last 3 years. 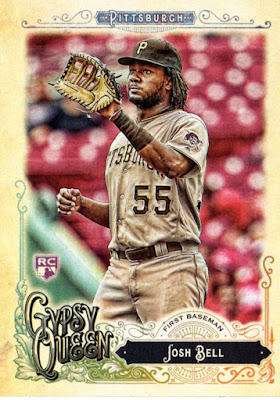 Thanks for hosting the Lucky 13 Oscar! It was a lot of fun.

Thanks for reading.
Posted by BobWalkthePlank at 5:58 PM