Kevin sent two installments of our box breaks in one envelope as he has been a busy bee getting settled into his new place. This is actually a blessing in disguise as I've been a little slower accumulating trade bait lately.  This portion includes a box of 2011 Ginter and 2016 Diamond Kings. 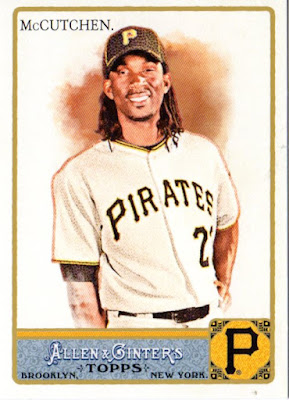 Cutch has been showing a little more life the past couple weeks.  I'm sure the Pirates are hoping he can carry this into the summer so they move him to another team.  That makes me sad saying that, but baseball can be a cruel bitch sometimes. 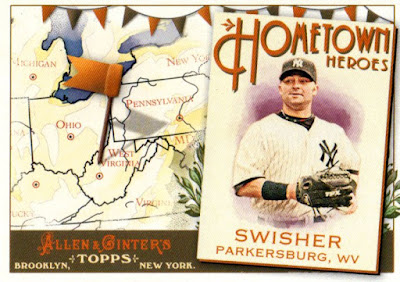 A West Virginia card! I'm actually closer to Pittsburgh than Parkersburg, but it is nice seeing a card featuring a small WV town. 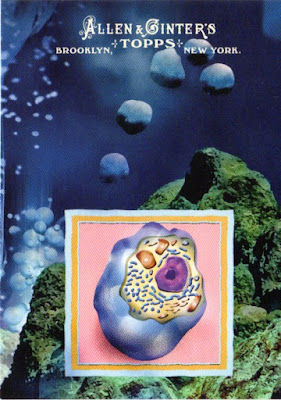 You truly do get a little bit of everything when you buy Ginter. 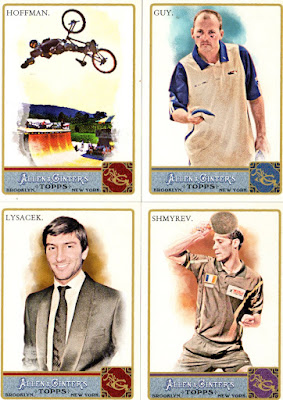 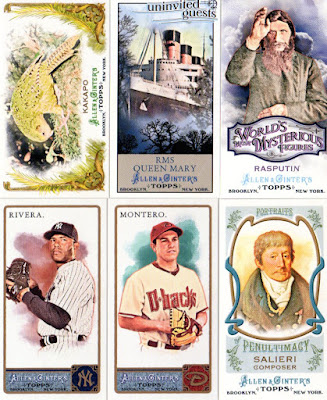 I've been on the Queen Mary boat as it is docked in Long Beach California. Supposedly it is haunted, but I did not see a ghost. They don't have a money back guarantee. 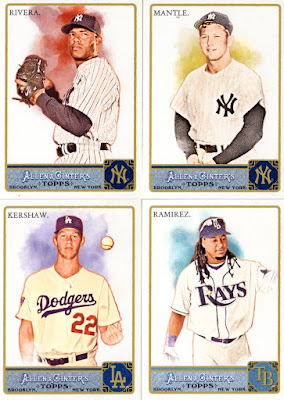 Here is a reminder that Manny Ramirez played for the Rays.

Kershaw is one of my favorite non Pirates to watch. 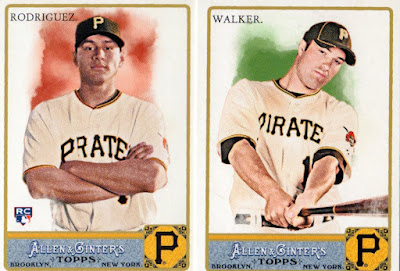 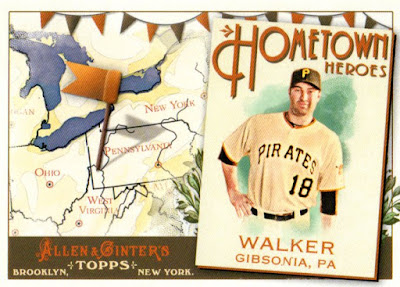 Some random Buccos including a cool Hometown Heroes of Neil Walker. Gibsonia is a suburb of Pittsburgh. 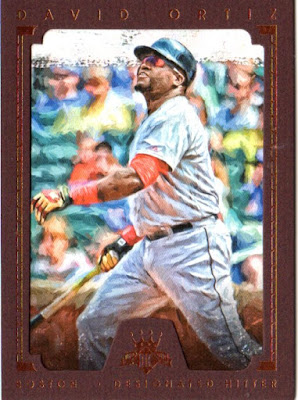 I'm always fascinated on the fanfare players get when they retire.  You could not escape Ortiz last season if you collect cards.  Topps created about 10,000 different cards featuring the Red Sox slugger. Red Sox sell!

Diamond Kings is probably our most frequent box break.  It is the perfect mix of high end possibility and price point. 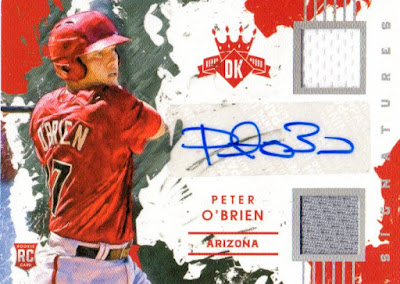 It was cool that Kevin pulled a rookie autograph.

Peter O'Brien has been struggling to find a home in recent days. He has been balancing around a ton lately.  He is an extreme power hitter but lacks anything resembling plate discipline. 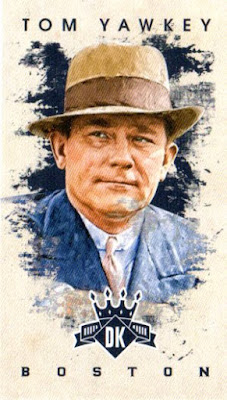 Socrates Brito is one of the best names ever. 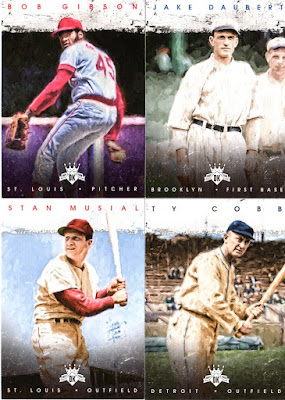 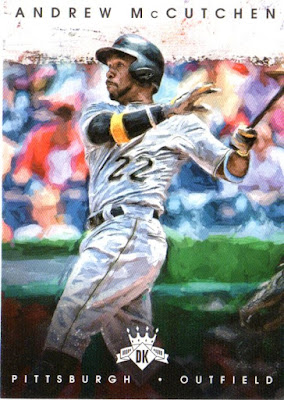 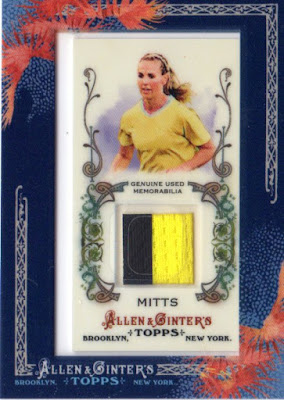 Thanks for the break Kevin.  This may be the most diverse group of cards I've received in a long time. From Cutch to Mitts to Rasputin......and everything in between.

Thanks for reading.
Posted by BobWalkthePlank at 3:01 PM