My good pal Brian always throws in tons of cool extra cards my way when he ships the contents of our box breaks.  Always nice when fellow blogger is looking out for your collection.  This time around Brian hit the Buccos, WVU, Pens and Steelers. 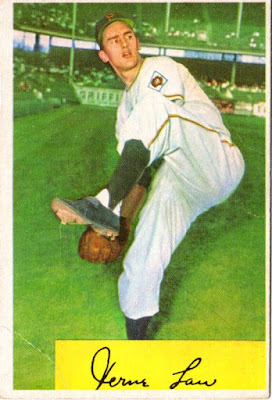 This was my favorite card of the bunch.  A great looking 52 Bowman of Pirate great Vern Law. 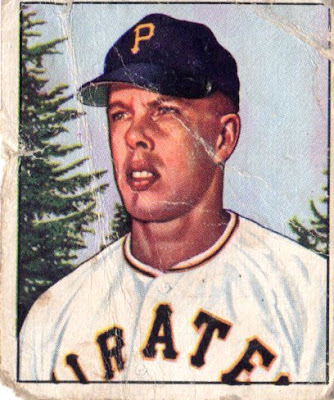 Another old Bowman card!  This time a 50 Bowman of Cliff Chambers.  Looks like the photo was taken in the middle of the forest. 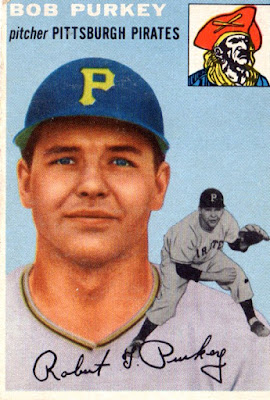 54 Topps had some lively colors.  What a great looking card! 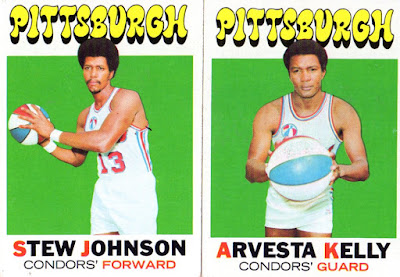 Now these are super cool.  The Pittsburgh Condors were part of the ABA in the late 60's, early 70's. Interesting timing that Brian sent me these cards as I was just in a debate with one of my friends on whether the Pittsburgh area could support an NBA franchise.  He thinks they could, I'm not so sure.  While Pittsburgh is a great sports town both the hockey and baseball teams have had hard times in the past 10 years or so. For it to work I think the franchise would have to get lucky and get a franchise type of player very early on. 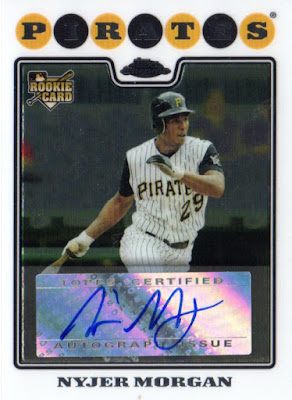 Nyjer Morgan before he went insane and turned into Tony Plush. 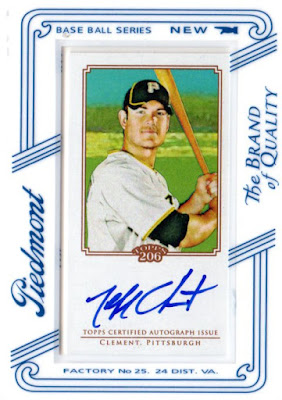 I bet the Mariners kick themselves for taking Jeff Clement with the 3rd overall pick in the 2005 draft. That draft has been one of the deepest in recent history producing a ton of active major leaguers.  Guys like Justin Upton, Ryan Braun, Andrew McCutchen and Troy Tulowitzki were all taken in that draft. Only two of the first 12 picks didn't see significant major league time.

The Pirates got Clement in 2010 when they traded Jack Wilson.  That did not work out well. 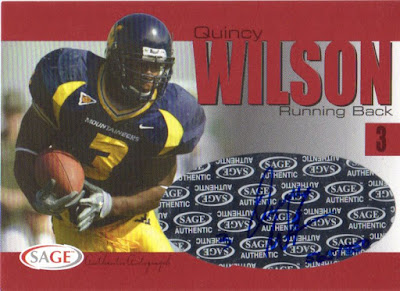 Sage was perhaps a little over zealous with brand placement on their stickers. 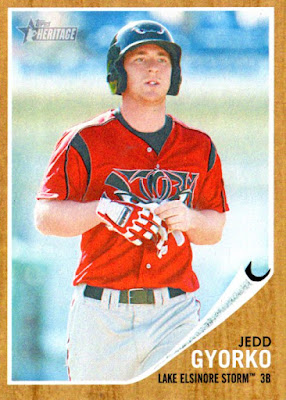 It has been so fun watching Jedd Gyorko play well with the Cardinals.  The one time WVU great has been one of the more consistent players for the Redbirds ever since he was traded from the Padres. 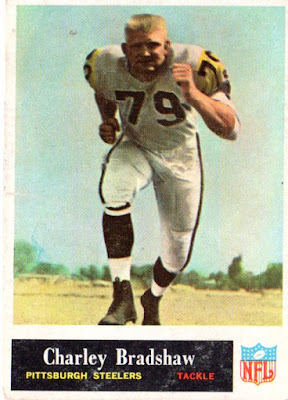 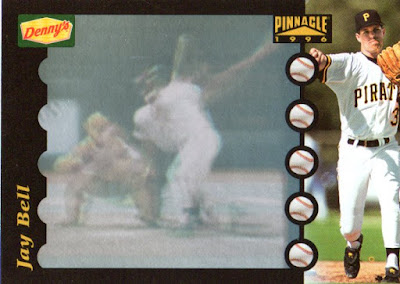 Dennys cards were a big part of my childhood.  I remember always begging my grandparents to stop at one so we could get cards after our meal.  The love for these cards still exist....the love for bad diner food, not so much. 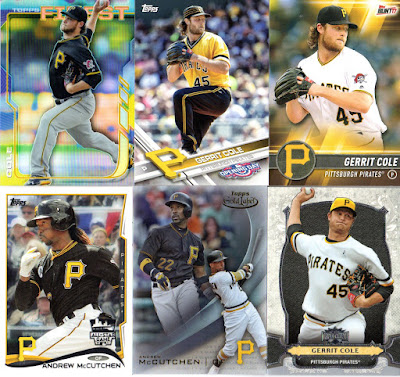 Two guys who may get traded. Love the Gold Label card. 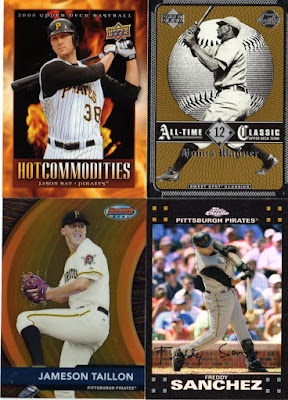 That actually might be a new Bay card for my collection.  That is hard to do these days.

That Honus is super cool! 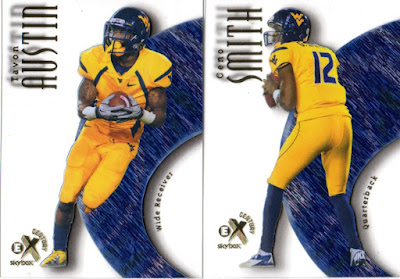 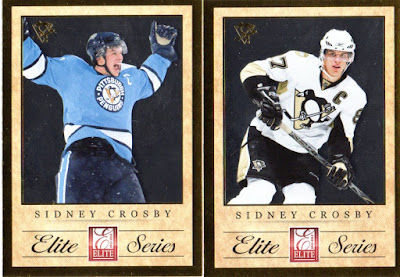 Thanks for all the great cards Brian!

Posted by BobWalkthePlank at 5:31 PM