Not long after Doug (Sportscards from the Dollar Store) blew me away with a fantastic trade package he contacted and said another one more envelope would be heading my way.  Once again this one featured some high end Mountaineers. 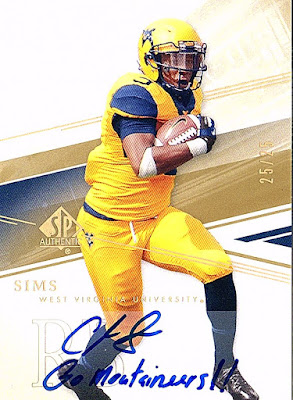 The Tavon Austin plate below was probably the "best" card in the bunch but this Sims was my favorite. Complete with the college uniform and the "Go Mountaineers" inscription it may be my favorite Sims in my collection. 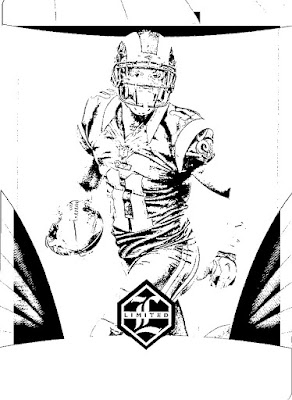 Tavon cards seem to be moving on eBay better these after being traded to the Cowboys.  The Rams didn't do a good job utilizing his skill set so I'm hoping the Cowboys think of something.  Word is they may use him out of the backfield more.  Ultimately he just needs the ball in open space. 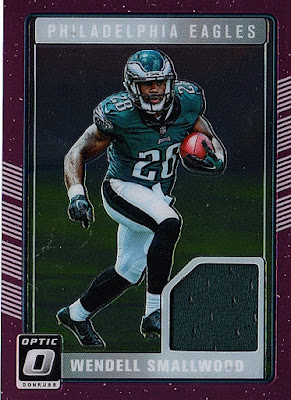 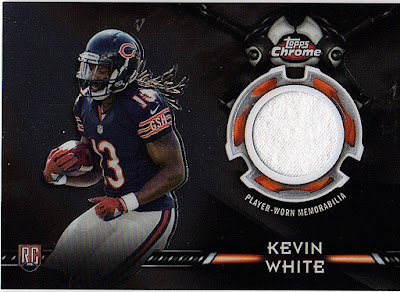 I've been on a nice running adding some White cards to my collection lately.  Between great trade partners like Doug and Wes and me finding some nice lots on eBay, I've been able to double the size of my collection. 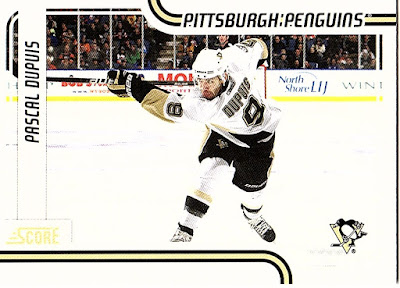 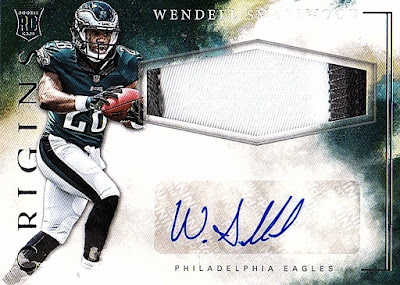 I'm not really sure where Smallwood ends up on the depth chart next year.  The Eagles have quite a few Mountaineers on the roster so they've had my attention a lot. 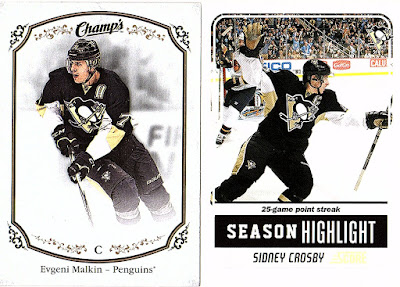 The core of the Pens.  Really like the Crosby celebration shot.

Thanks for the extra envelop Doug.  Already found a few nice cards for your collection.  Still in need of a headliner and then it will hit the mail.

Posted by BobWalkthePlank at 12:53 PM