The Joy of the PWE

This post will actually be the first time in months that I'm caught up with trade packages.  While I always like having trade packages to show off, my hope now is to begin the process of getting some stuff out in the mail.  As far as I know I will be home every weekend in June so that should allow ample time.

The cards below are courtesy of Sport Card Collectors .  It took he and I awhile to start trading, but it seems now we are getting into a nice rhythm.  If I remember correctly I'll be able to shoot some stuff right back so the blind trade shouldn't lose much momentum. 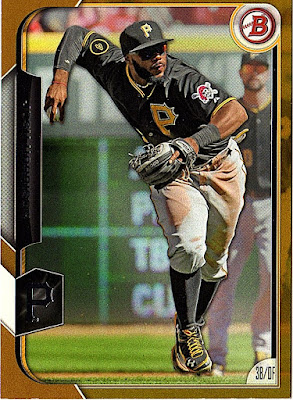 A nice /50 parallel of Josh Harrison gets things going.  This card even offers a nice cameo of Jordy Mercer in the background.  I would have bet money that Harrison would have been dealt in the offseason.  Thankfully the Pirates held pat and it allowed them to have a deeper roster.  Still wouldn't be surprised if he is gone by the trade deadline if the Pirates fall out of wild card contention. 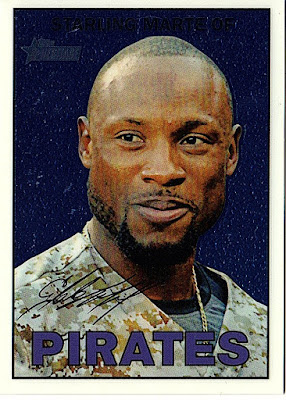 Heritage parallels are always welcomed.  I've noticed the prospecting collectors are starting to swallow up all the autos and low numbered parallels at premium prices. 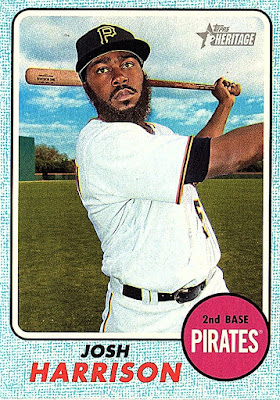 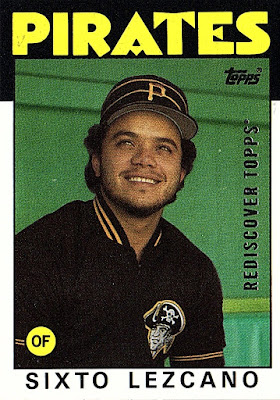 Sixto was a very short term Pirate back in 1985.  I'm sure my Brewer friends remember him more fondly.  I'm glad I could rediscover this card. 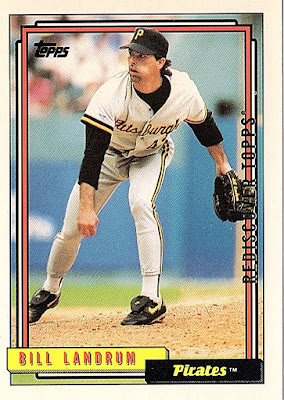 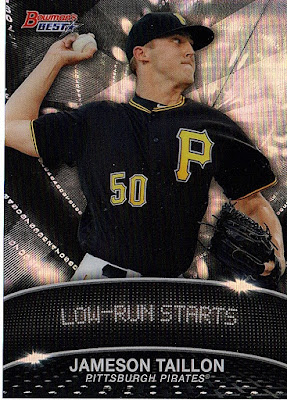 The Low-Run start inserts were a little odd in that they often picked games/seasons that happened way before the card was produced.  This is a 2016 Bowmans Best and on the back the card mentions 2012.  Either way I always like Bowmans Best as it offers a nice cheap alternative to the Chrome craziness. 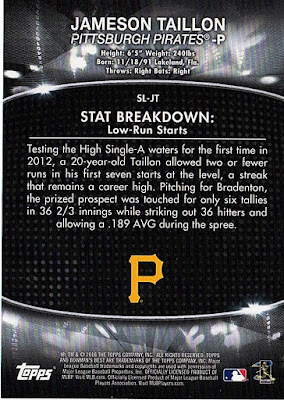 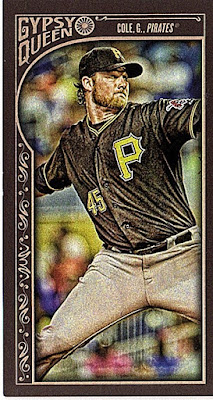 The Pirates were in a tough spot with Cole.  If it wasn't for Verlander he would probably the surefire top Cy Young candidate.  I'm happy he is doing well, but just wish he could have done it with the Pirates.

Thanks for the cards SCC!  You will be getting something back shortly.

Posted by BobWalkthePlank at 2:49 PM