I live in an area that is void of card shows/shops.  I'm not going to wax poetic as most of the ones in my area that closed never adapted to online pricing.  As much as I want to support local business, it is not good for my collection to drop $40 on a Jason Bay auto.

These days I live vicariously through blogging friends that have good shops/shows/flea markets to attend on a regular basis. Of course our most notable dime box digger is Nick.  This latest installment of cards from Nick is what I would imagine a perfect dig for Pirate cards would turn up. 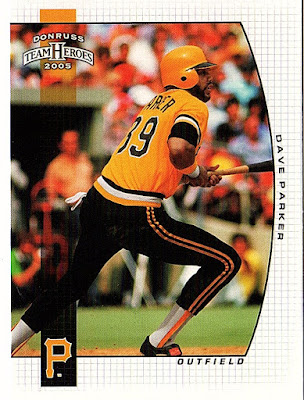 Early/mid 2000's was a tough time to be collecting Pirates.  The only area team wise that was represented well was sets featuring retired players.  Team Heroes is a nice example. 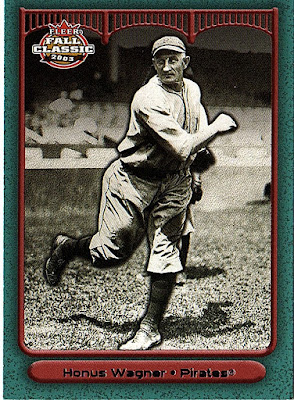 I think Fleer might get the award for most obscure sets in the 2000's.  Today these have become hard to find.  Very happy to have this Honus in my collection. 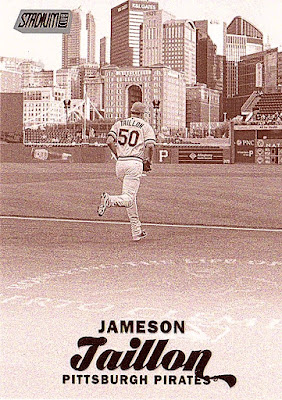 I'm a fan of any card that shows the beautiful skyline in the background. 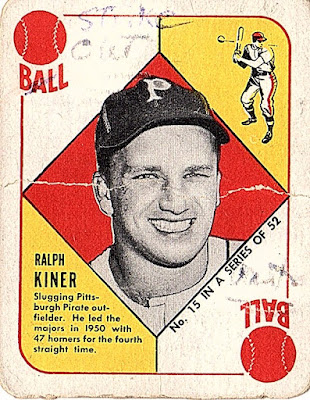 This card has all the loveable wear I like to see on a vintage card. 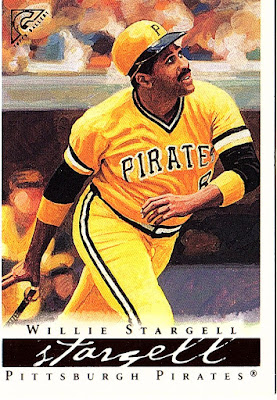 Is that a faceless Chuck Tanner in the background? 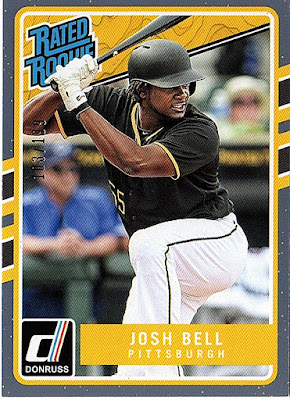 I've begun the process of trying to pick up some Josh Bell cards. 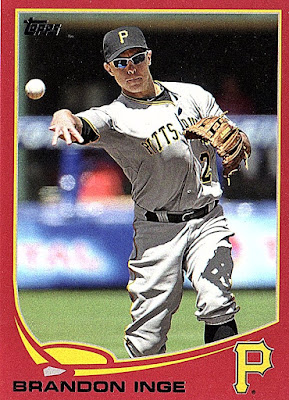 A Dime Box special with a short term Bucco! 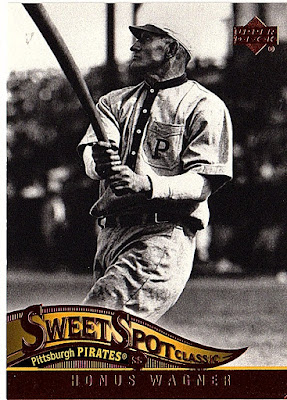 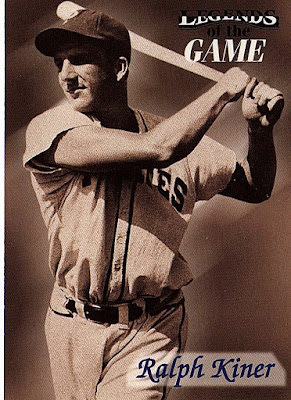 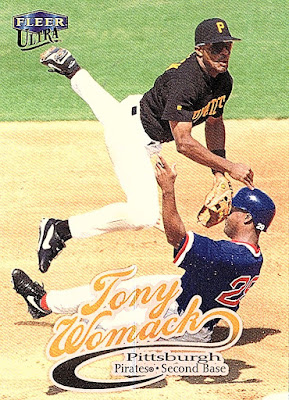 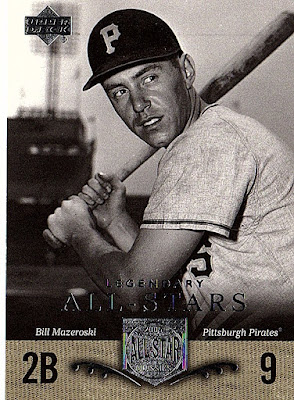 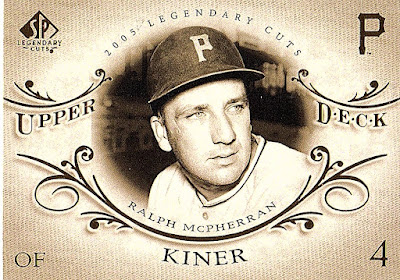 Legendary Cuts was very fancy pants when it came out.  The base cards are not super easy to find. 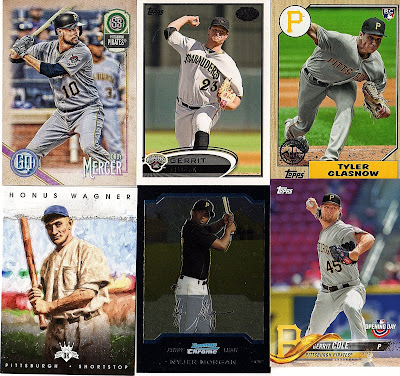 My favorite here is the Cole in the Bradenton Marauders jersey. 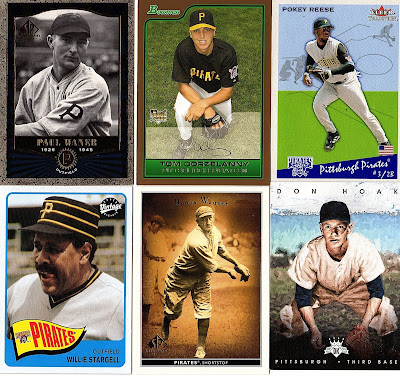 If I recall, Nick told me that Gorzelanny was from his neck of the woods.  Pokey Reese was always fun to watch in the field.  A shame his bat never came a long. 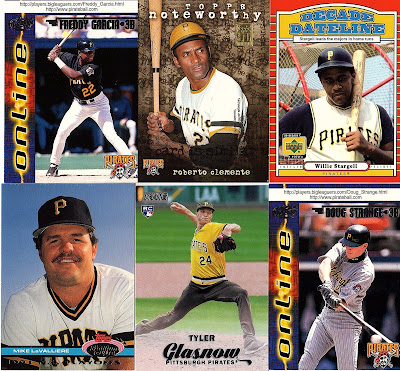 Two Pacific cards and a Spanky.  I bet LaValliere got all the ladies. 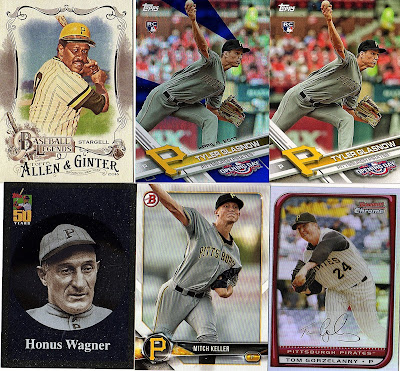 Mitch Keller is the Pirates biggest prospect.  He looks to be on track to join the team next year.  There was some talk that the Pirates may push him if they could stay in contention, but that doesn't look like the case. 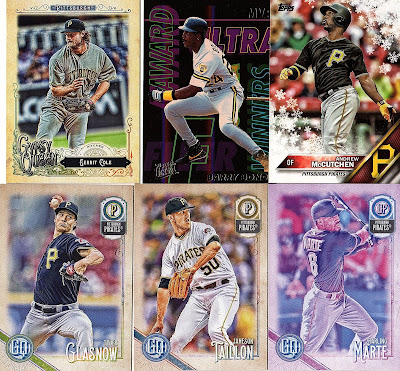 It has been a few years since I dipped my toes in the Gypsy Queen game.  Always nice to receive some in trade. 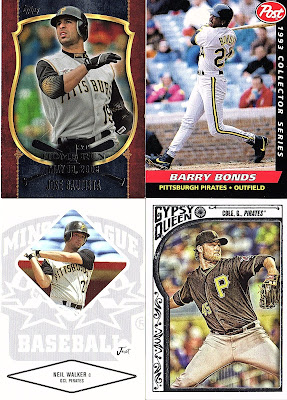 When these Joey Bats Pirate cards started showing up in Topps sets I was pretty happy.  Kind of funny considering how bad he was with the Buccos, but I wanted them all! 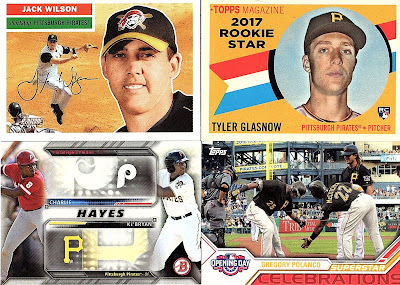 Charlie Hayes son Ke'Bryan is a huge prospect in the system.  He has made his way through the system really quick. 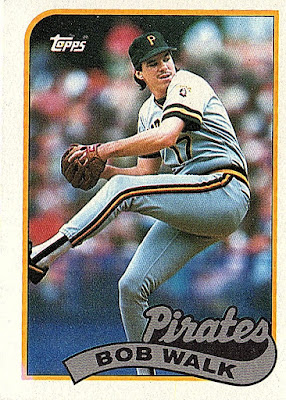 Talking about cashing in.  This is the Dime Box equivalent of winning the Powerball in consecutive weeks. Must be nice to throw around cards like this in the mail.  You are a baller my friend.

This was such a fun stuck to go through.  Thanks so much Nick.