A Couple of Birds

Over the past year I've opened a fair amount of Donruss. So much so I accumulated most of the set and a lot of the autographs. Combine that with a nice eBay win of 12 auto lot back in the summer I decided I'll make an attempt to complete the Donruss Signatures set. The checklist consisted of 50 autos, but only a few carry high secondary market value. If the set included the likes of Bryce Harper and Mike Trout I wouldn't have even thought about it.  Here is the list.

This past week I was able to knock what is probably the most expensive auto in the set and one of his teammates. 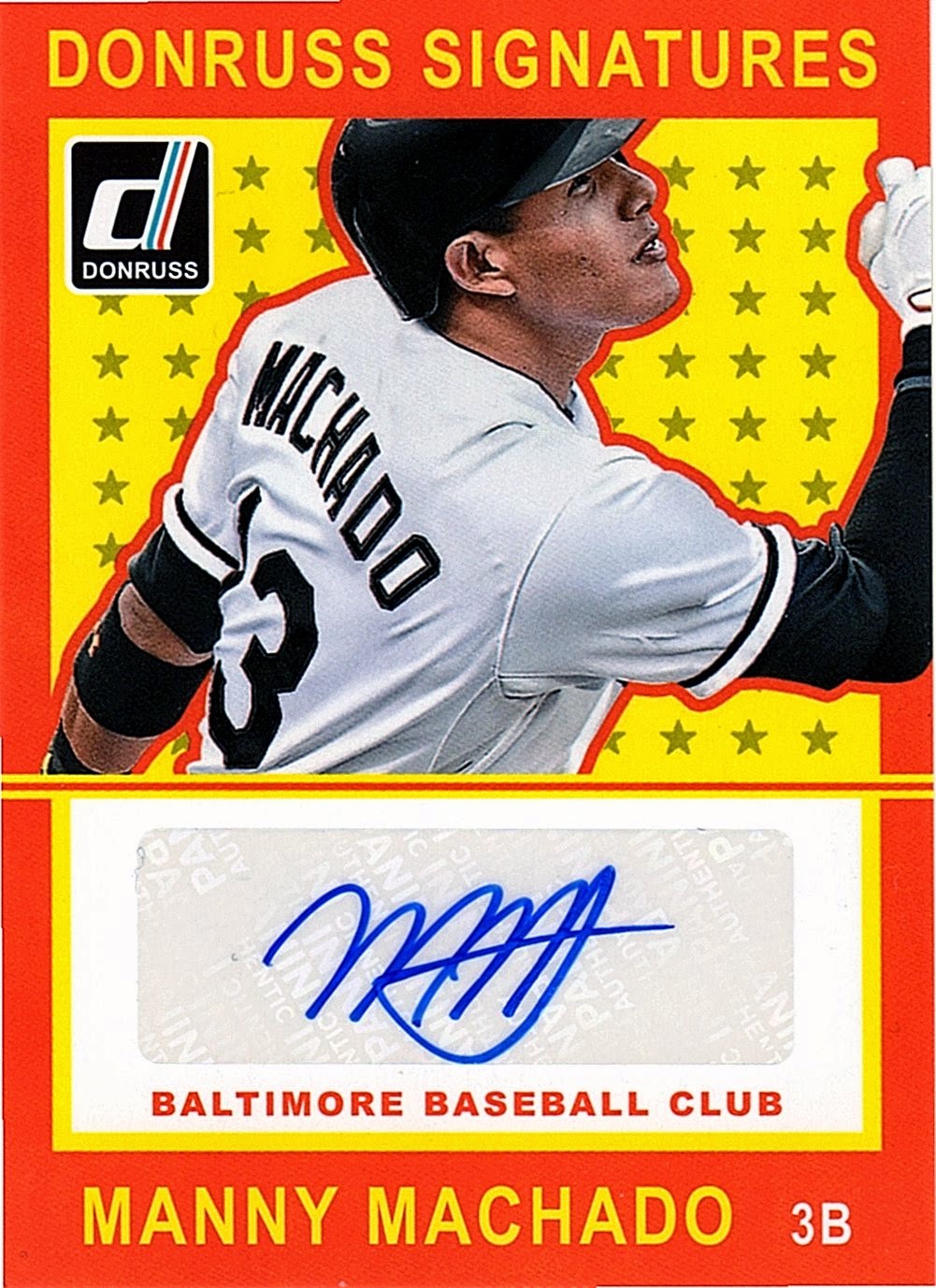 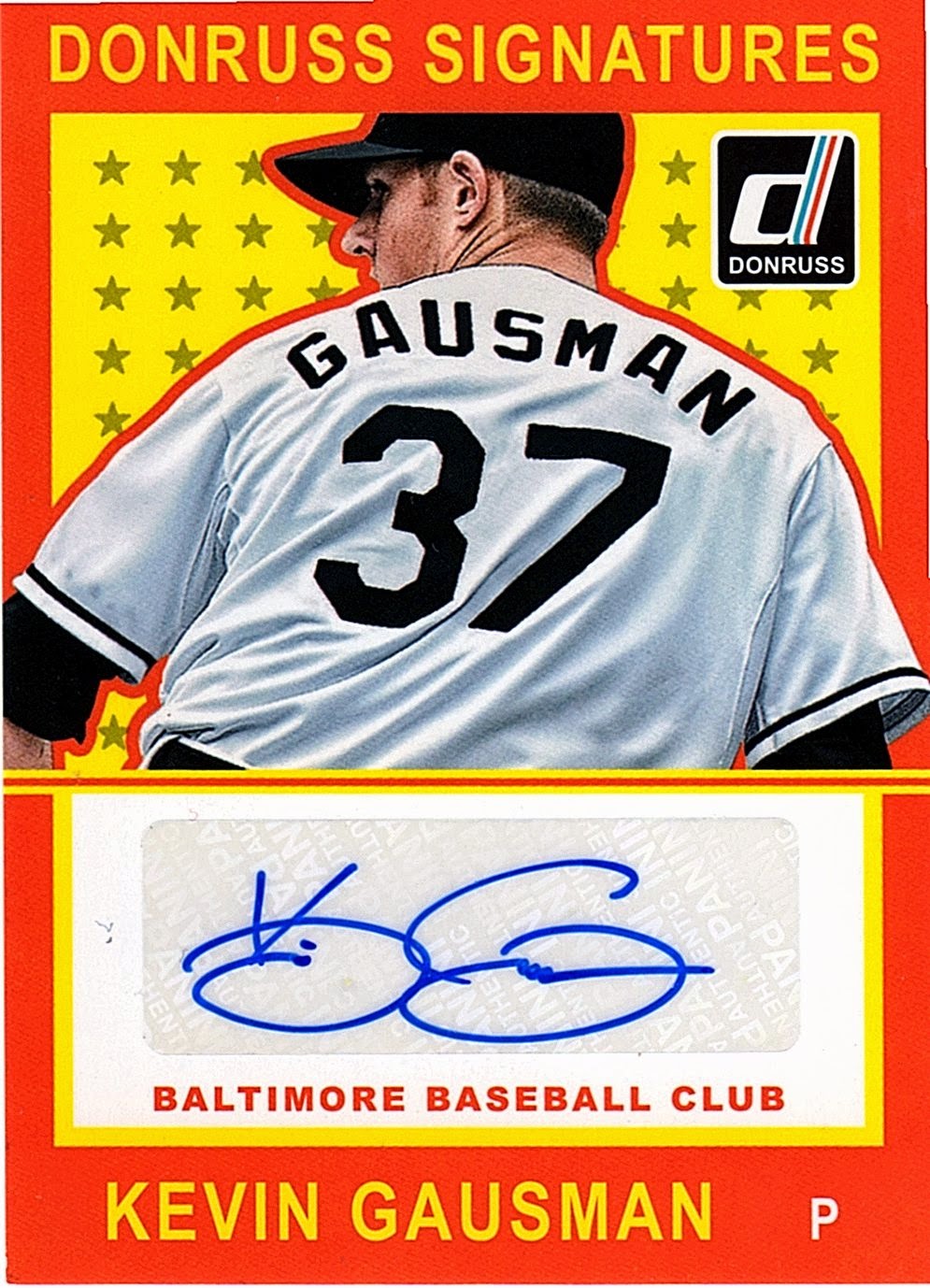 Off the top of my head I'm only missing 6 of the autos. I'm waiting on a few auctions to end and some COMC sellers to get back to me. One that I know I haven't seen is the Adam Laroche. I'm not sure if they even made that one. I believe the only redemptions were Starling Marte and Billy Hamilton which I have and were filled very quickly.

Overall this has been a fun project that should be easy to put to bed as long as the cards come to market. I should have a better idea of what I'll need by late next week.

Posted by BobWalkthePlank at 9:43 PM