Cards From Cards on Cards

Right around Christmas time Kerry from Cards on Cards hosted a break of 2014 Topps Mini. All he asked in return was some cards in trade or a few bucks to cover a small portion of the box. This was a cool idea so I was happy to request my Buccos in exchange for some Cardinals I sent back Kerry's way.

Overall the box was actually pretty nice. It yielded a nice Tanaka relic that had a pinstripe in the middle and several big name parallels. While their were no Pirate "hits" it did yield me some of the base set. Also, Kerry was nice enough to throw in some cool extras. 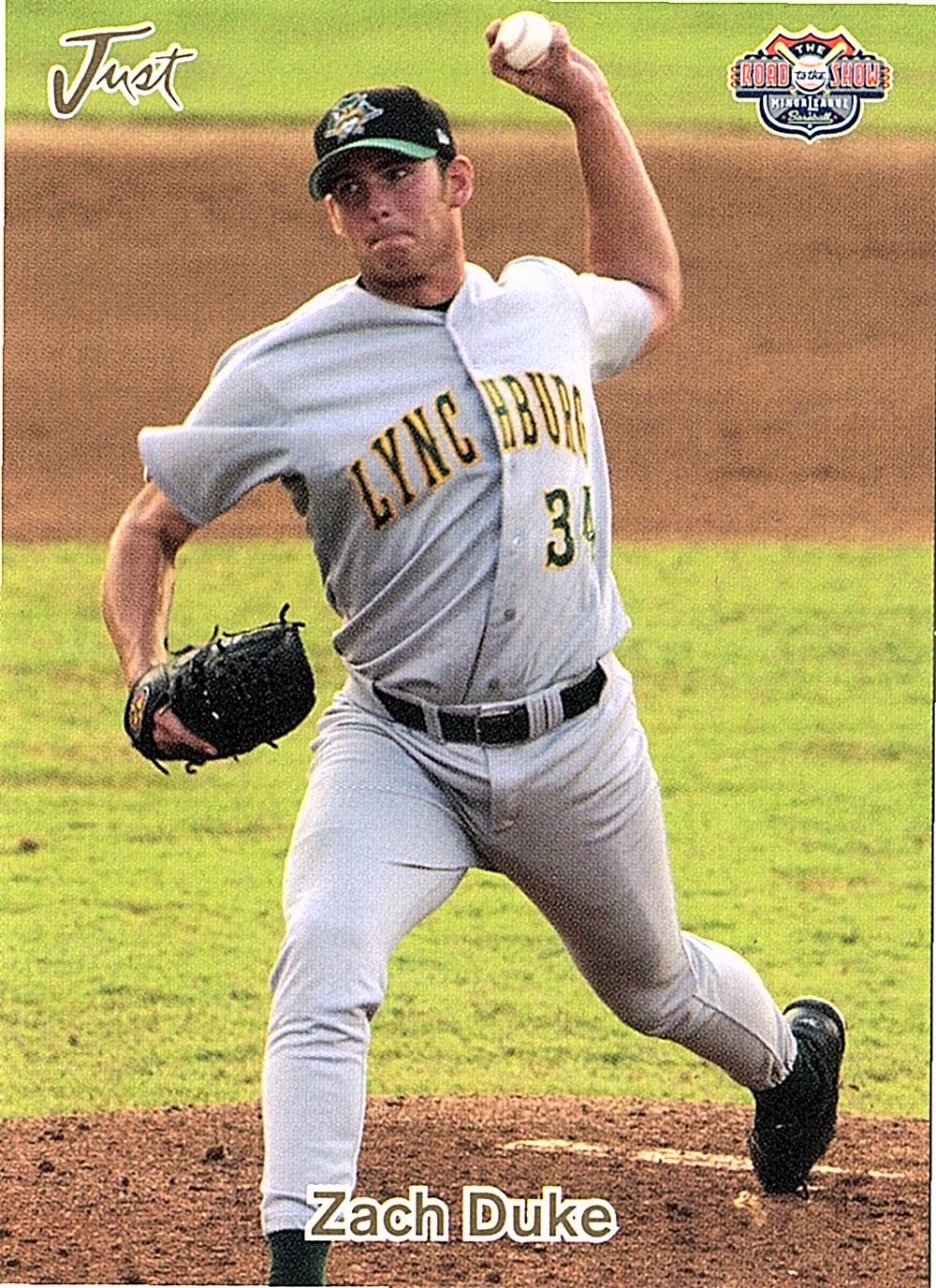 This is a gold parallel /100 of former Bucco Zach Duke. It has been nice to see him revitalize his career as a reliever. He just signed a multi year deal with the White Sox this offseason. 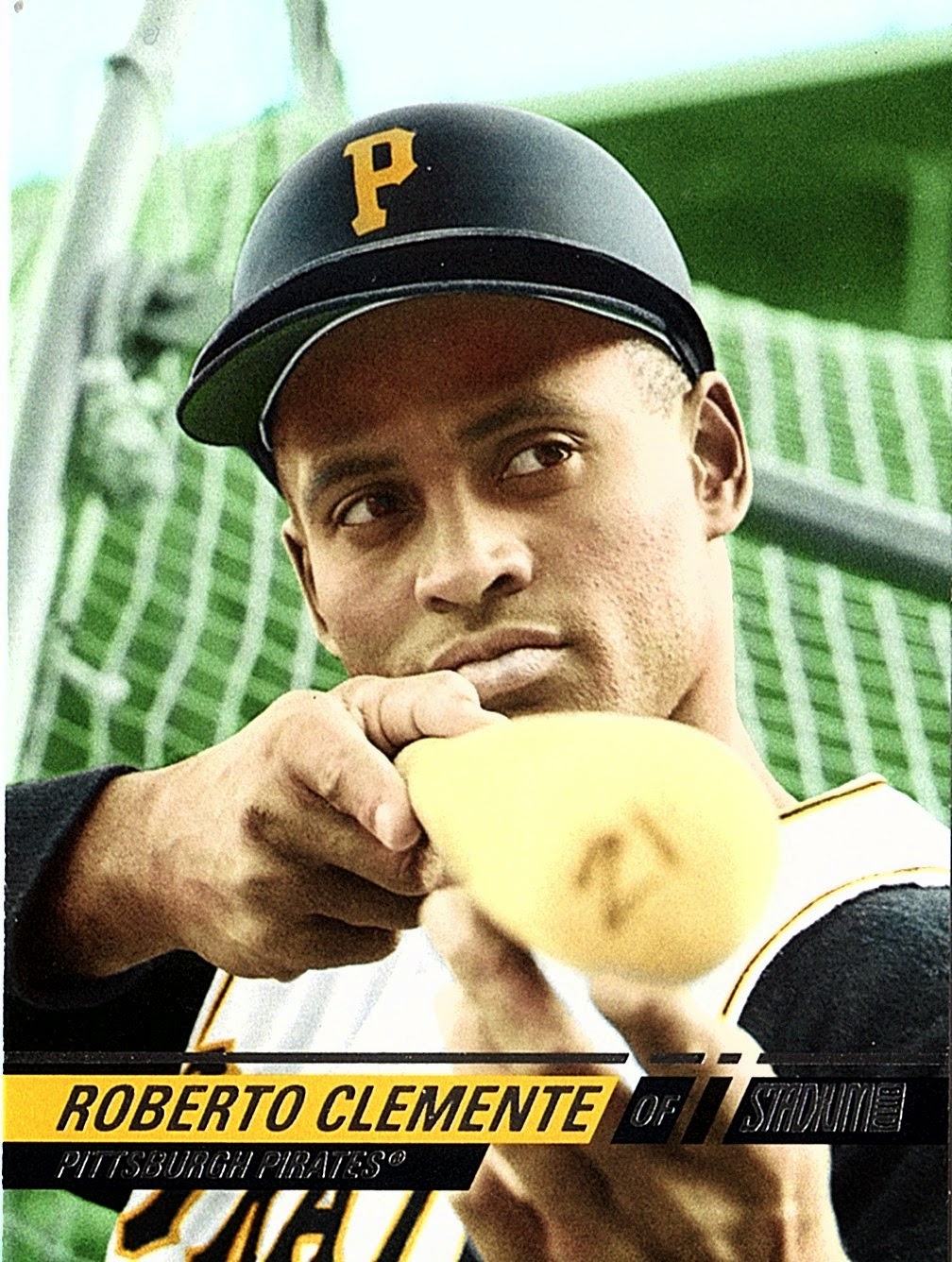 Cool card from the 2008 version of Stadium Club which fell flat. 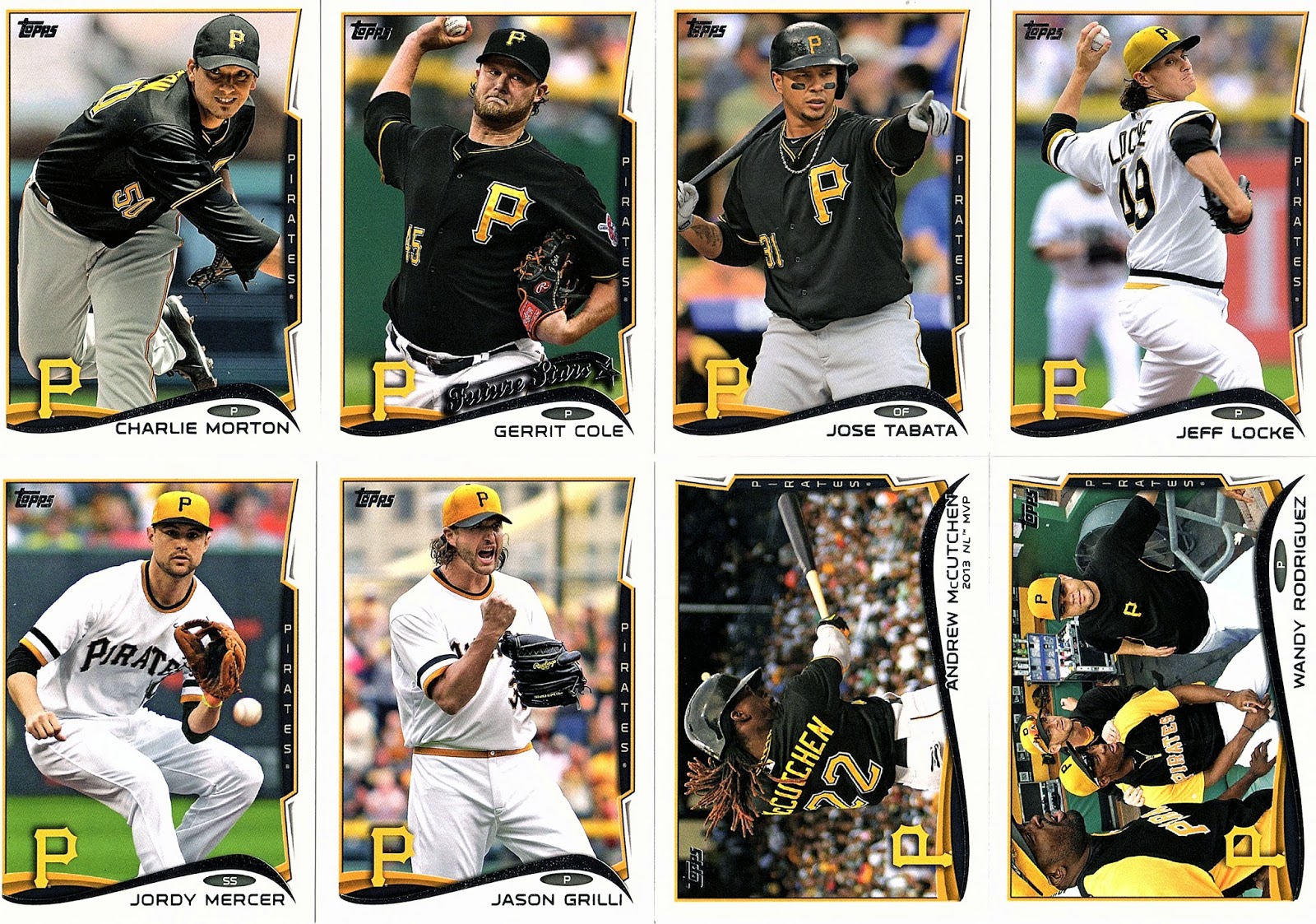 Here is the minis that Kerry pulled for me. 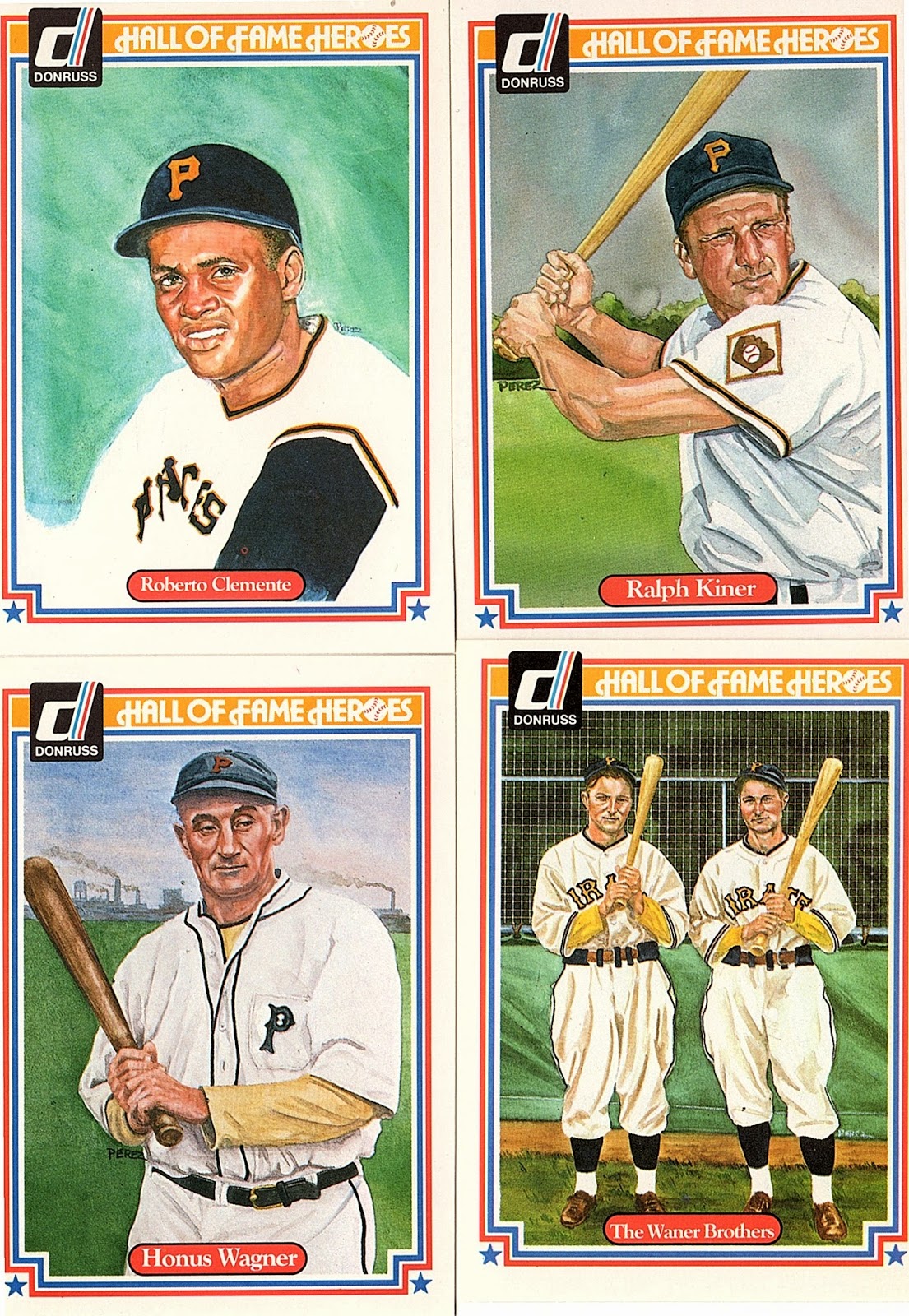 83 Donruss cards of some of the biggest names in Pirate history. 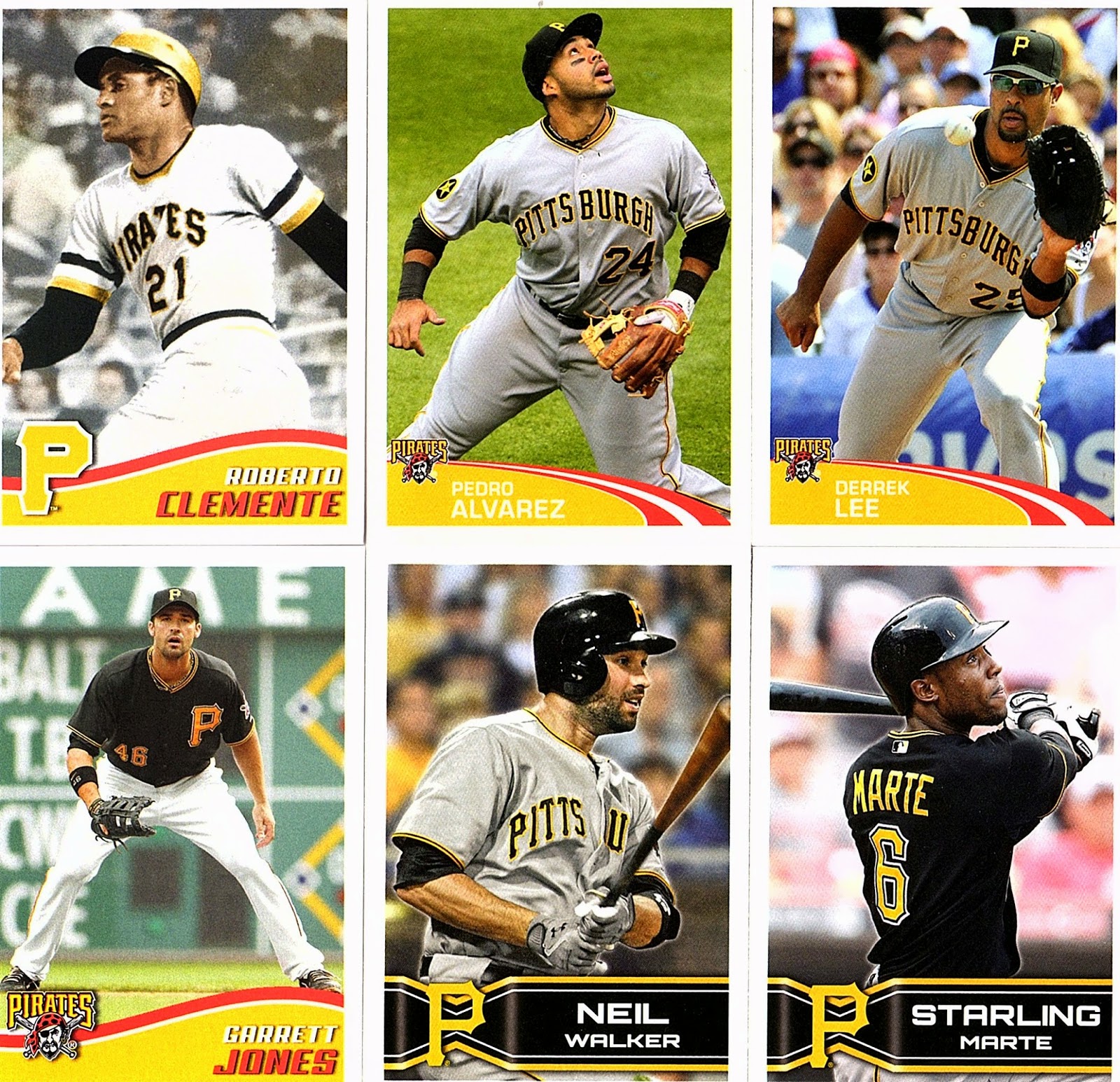 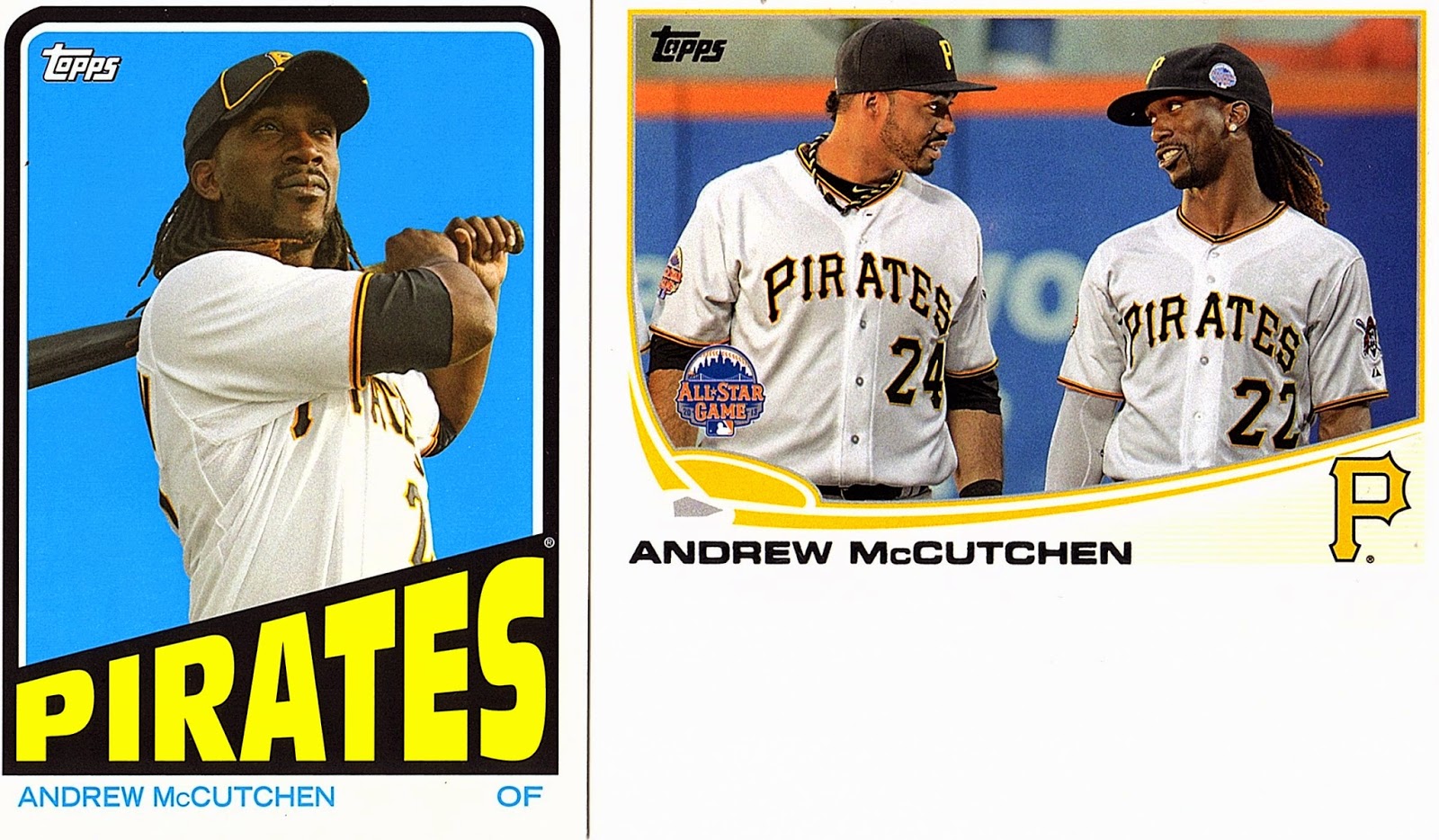 I can never have too many Cutch cards.

Josh Harrison was one of the coolest surprises in baseball last year. He went from being the 25th man on the Pirates roster to second most valuable player on the team. Without the emergence of Harrison the Pirates would have most likely not made the playoffs. 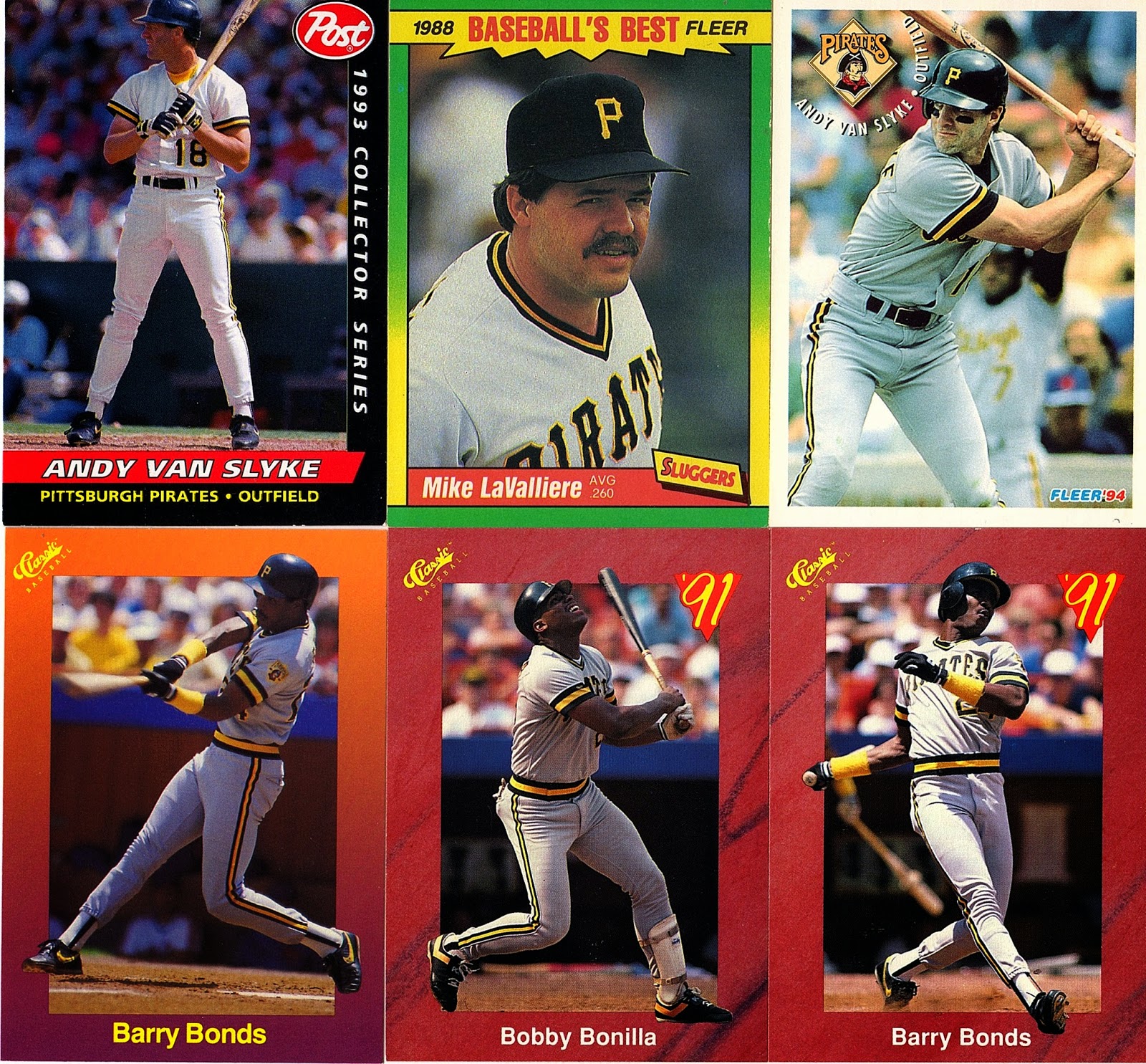 The Classic cards always remind me of my childhood. I received them often as gifts growing up. 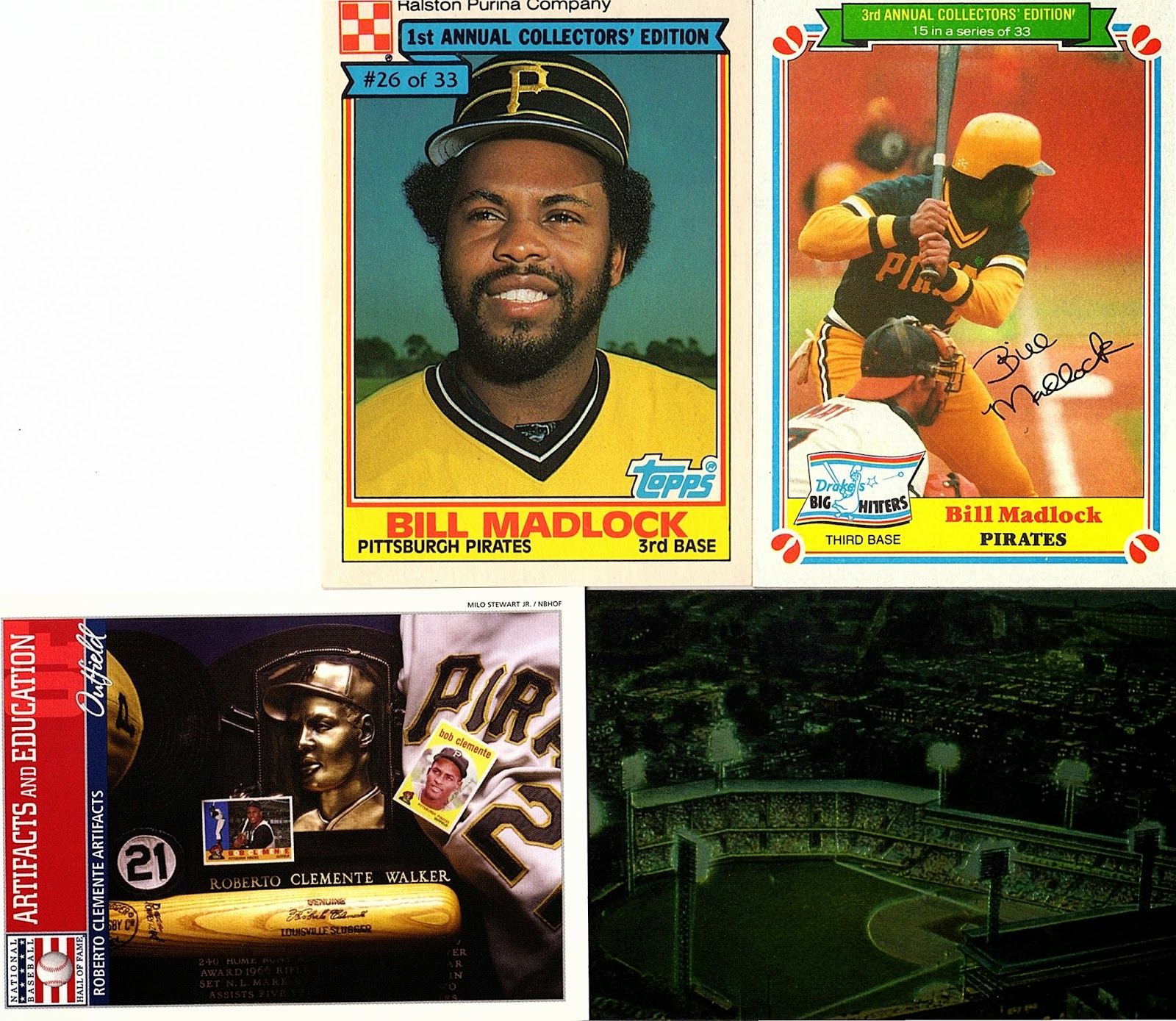 Finish up with some oddballs. The Madlocks up top are Purina and Drakes. Anytime I see Drakes I'm reminded of the Seinfeld episode.

Thanks for holding the break Kerry and for throwing in all the extras. I hope my return package made it safely.

Email ThisBlogThis!Share to TwitterShare to FacebookShare to Pinterest
Labels: cards on cards