We Come From France

First off please follow Kevin who runs the great blog The Card Papoy. We've already made 3 trades so don't let the fact that he is overseas stop you. In fact Kevin wrote a whole post on how to ship cards to him. The last bunch I sent to him only took 6 business days. 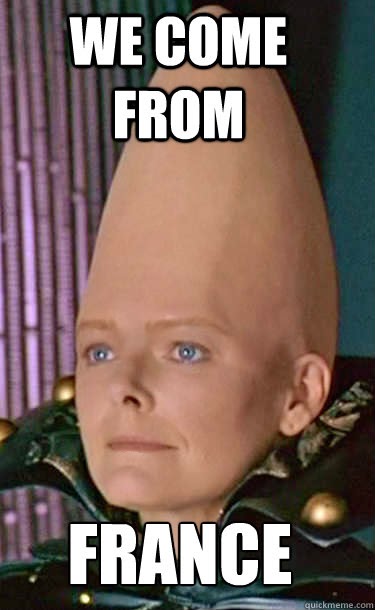 I know Kevin's collecting habits very well now, but until I meet him in person I'm going to assume he has a conehead.

Let's take a look at the latest installment from France. 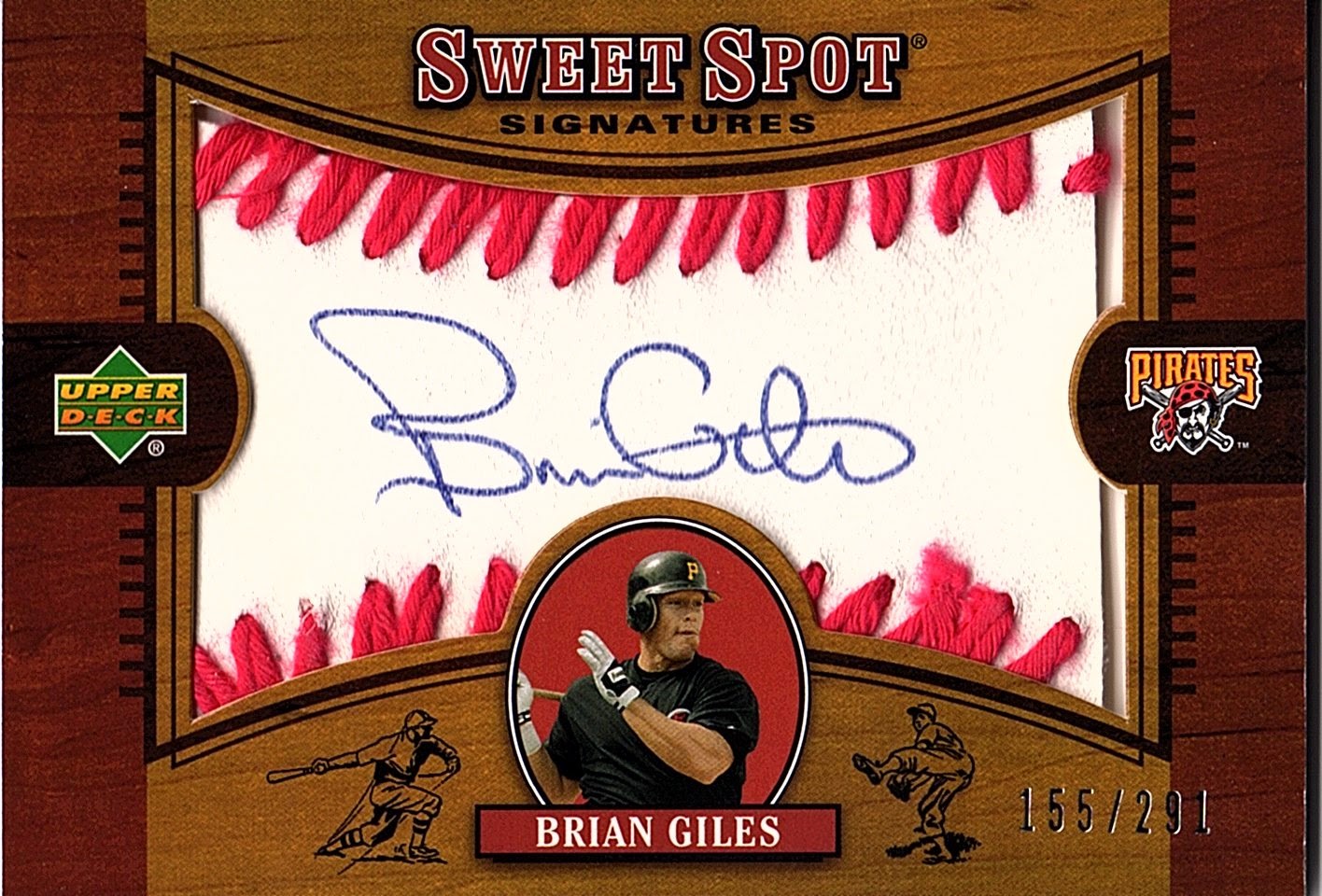 Brian Giles was a crazy productive player for the Pirates. From 1999-2002 he never had less that 5 WAR.  When he was dealt to the Padres the Pirates received Jason Bay so he as the gift that kept on giving. The only downfall to Giles was that by all accounts he was an asshole. Thankfully a lot of the Sweet Spot autos from this set are not fading like some of the later editions. 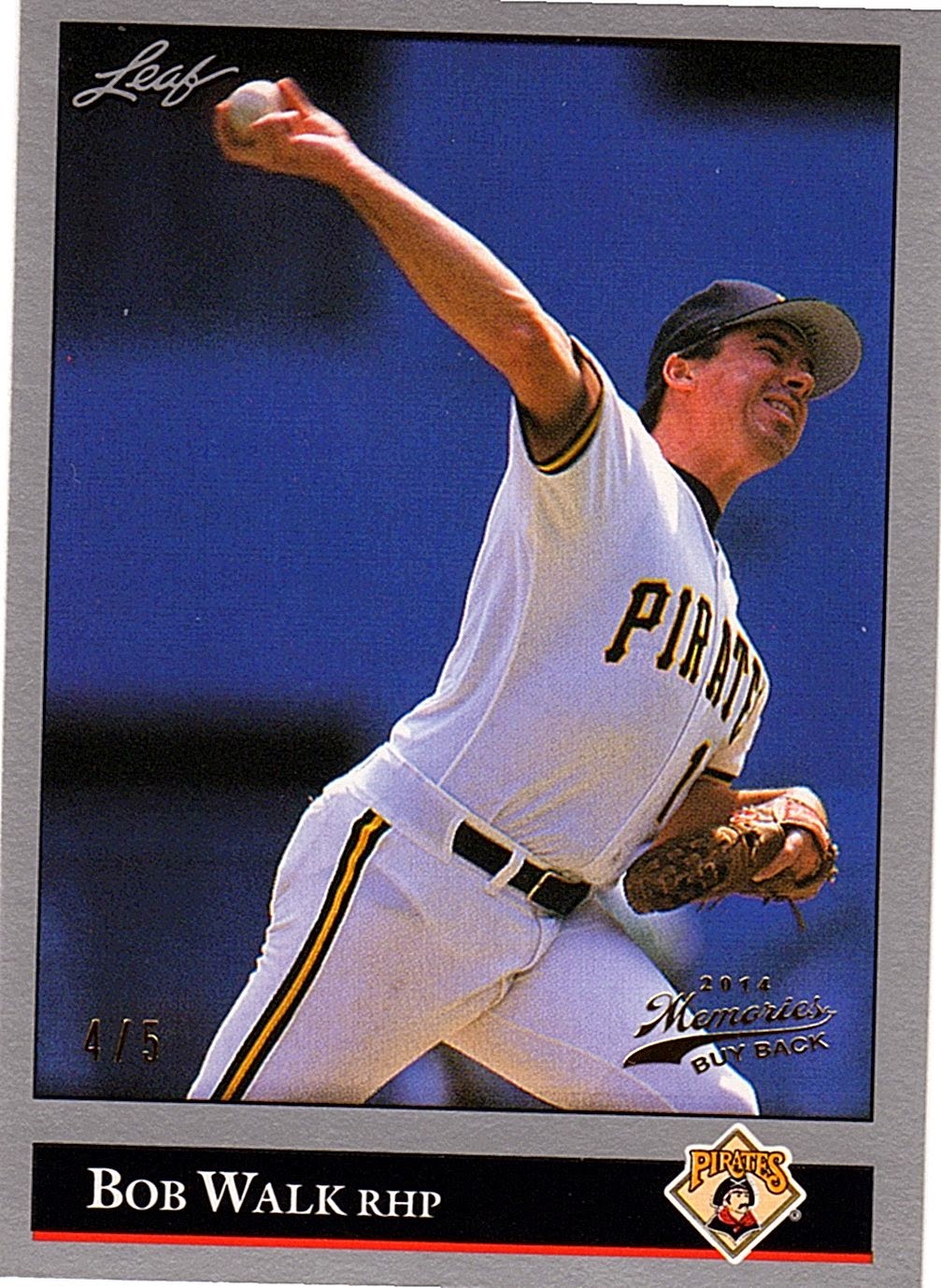 This is no run of the mill Leaf card. Kevin surprised me with a buyback from Leaf Memories which is low numbered to /5. Awesome card! 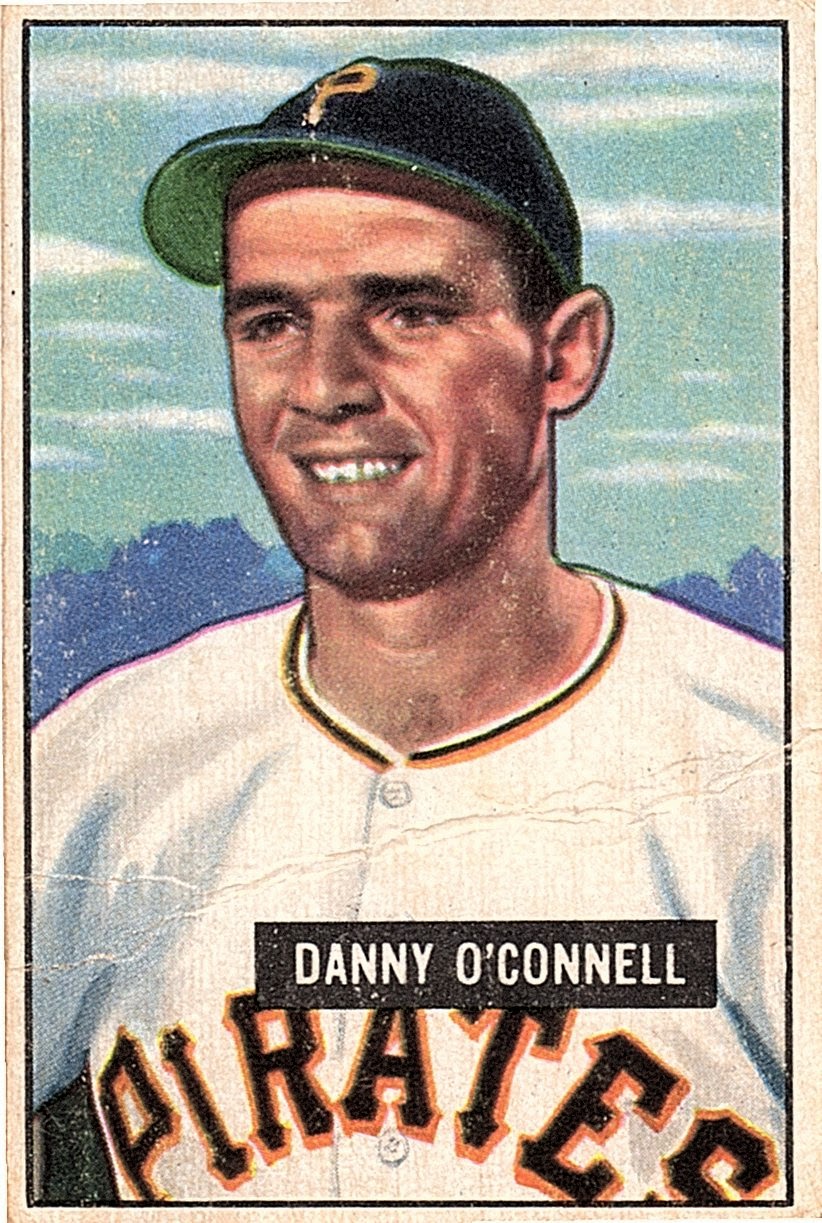 This was the other big surprise. Not everyday you get a 51 Bowman in a trade. Developing shortstops has been an issue for the Pirates. I'm hoping that guys like Cole Tucker and Trae Arbet can stick at the position and develop enough of a bat to make it to the big leagues. One things for sure is that Trae doesn't take too much time with his autos. It is very Wil Myers esque.  Either way this is a cool addition as I'm always happy to add autos of the young Buccos. 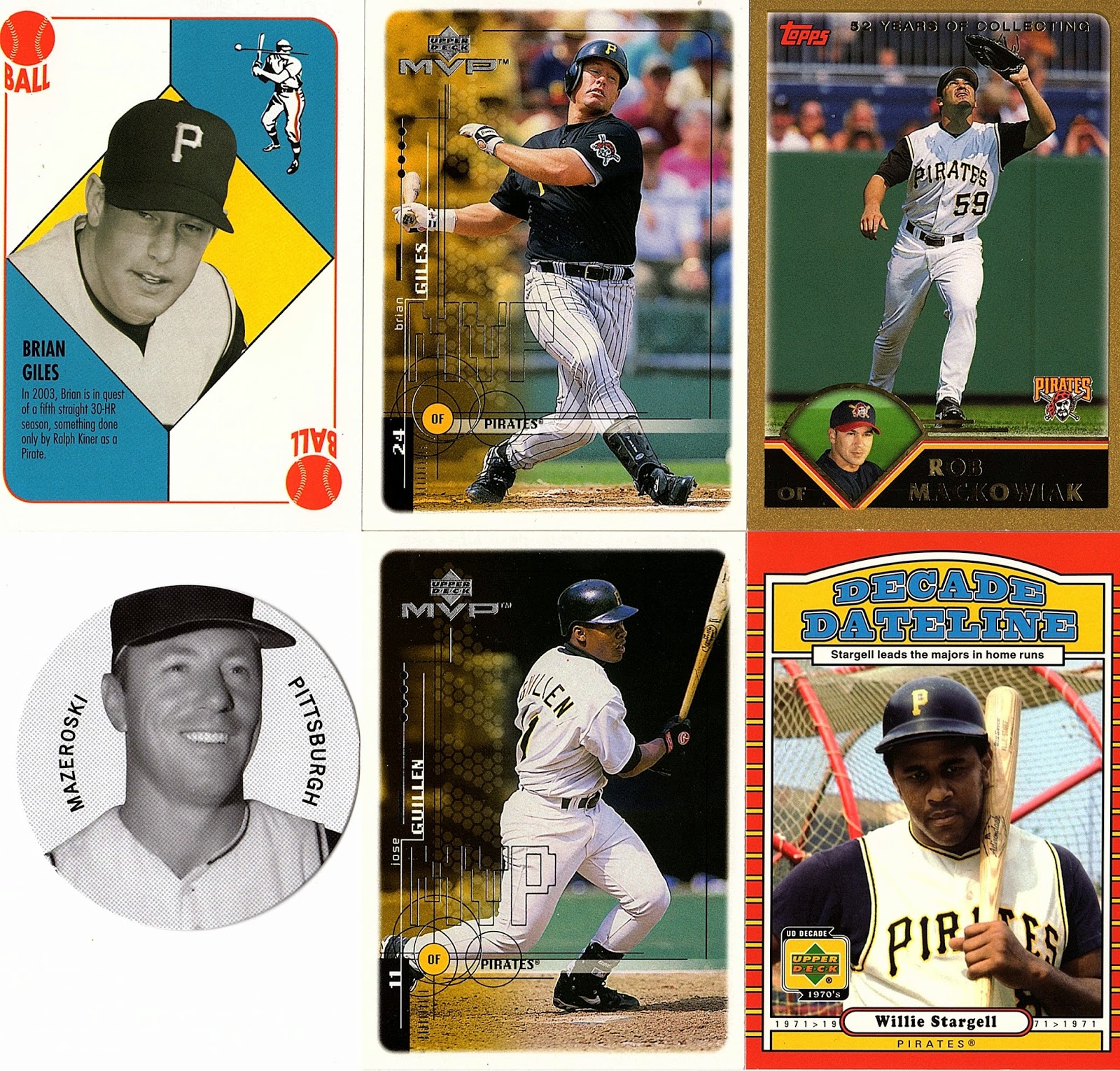 I think my favorite card of this bunch is the Rob Mackowiak 2003 Topps. The serial numbers were so freaking big on the back that you would have to be blind to miss them. 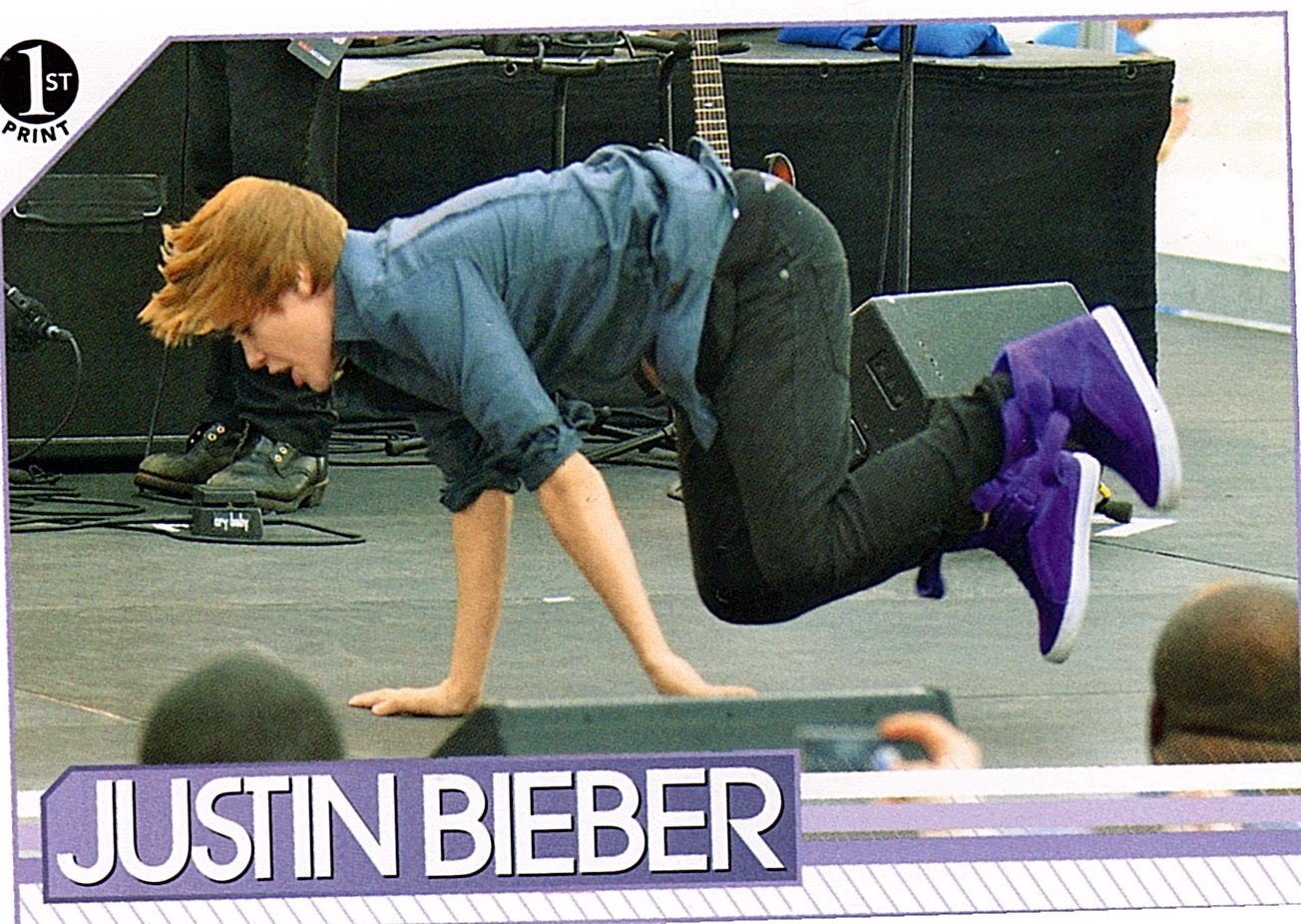 Kevin's final card was.....wait ....freaking Just Bieber nooooooooooo! Forget all the nice things I said about Kevin. Unfollow and don't you dare send him cards. He is a troll.

On second thought he can send me as many Bieber cards as he wants as long as he keeps sending great cards like the ones above. Time for me to start looking for more Blue Jays.

Posted by BobWalkthePlank at 1:32 PM