Wes may be on a hiatus blogging, but still is spreading card cheer over the blogosphere. As you all know Wes is known for his crazy packages where he stocks envelopes full of cards that fit each bloggers collecting habits. I've sent several packages back to Wes trying to even the score, but he hits back each time with a harder blow. Its a fun challenge trying to swap on a regular basis with a crazy man.

Here is the latest sample of Pirate and WVU goodness. 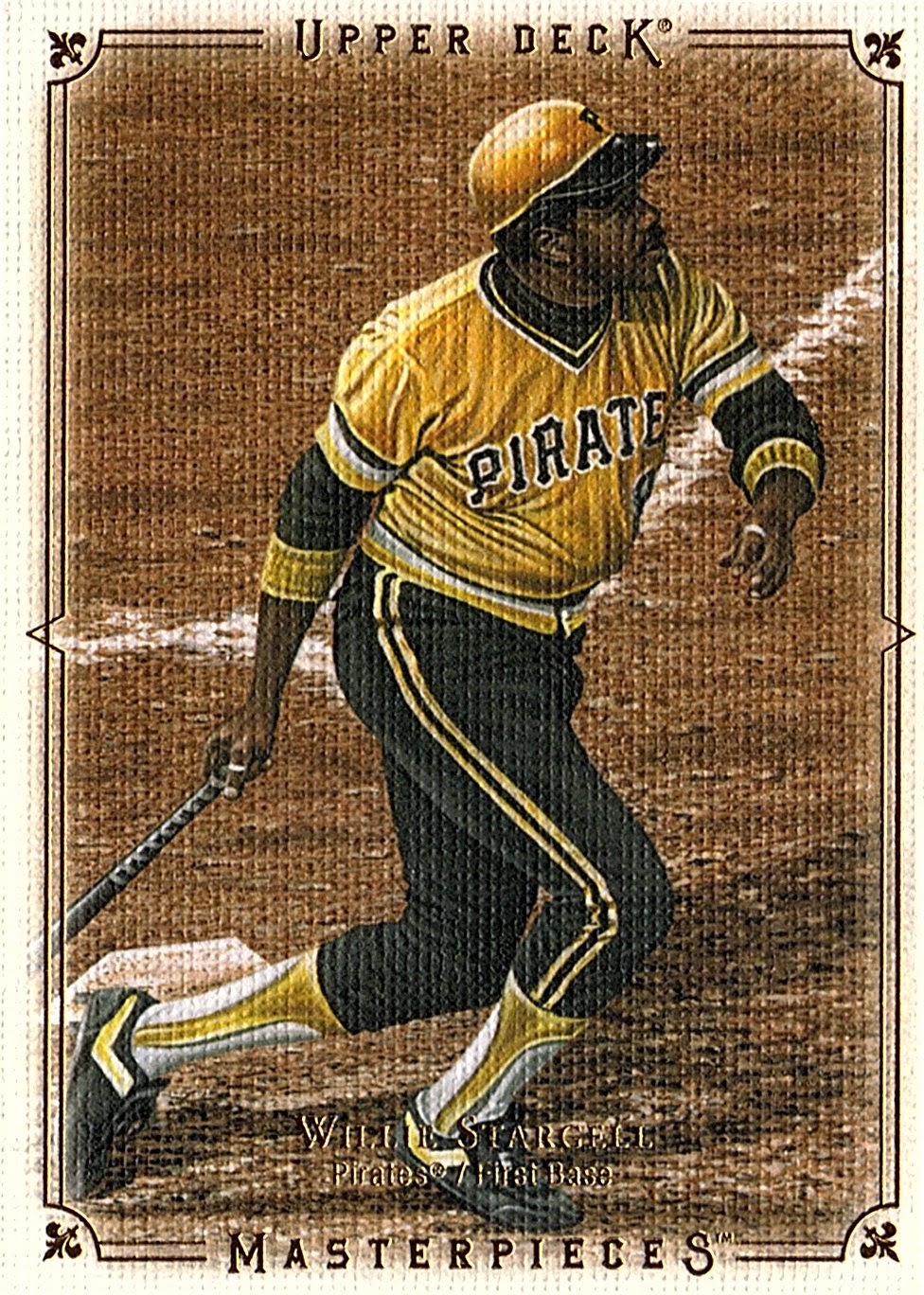 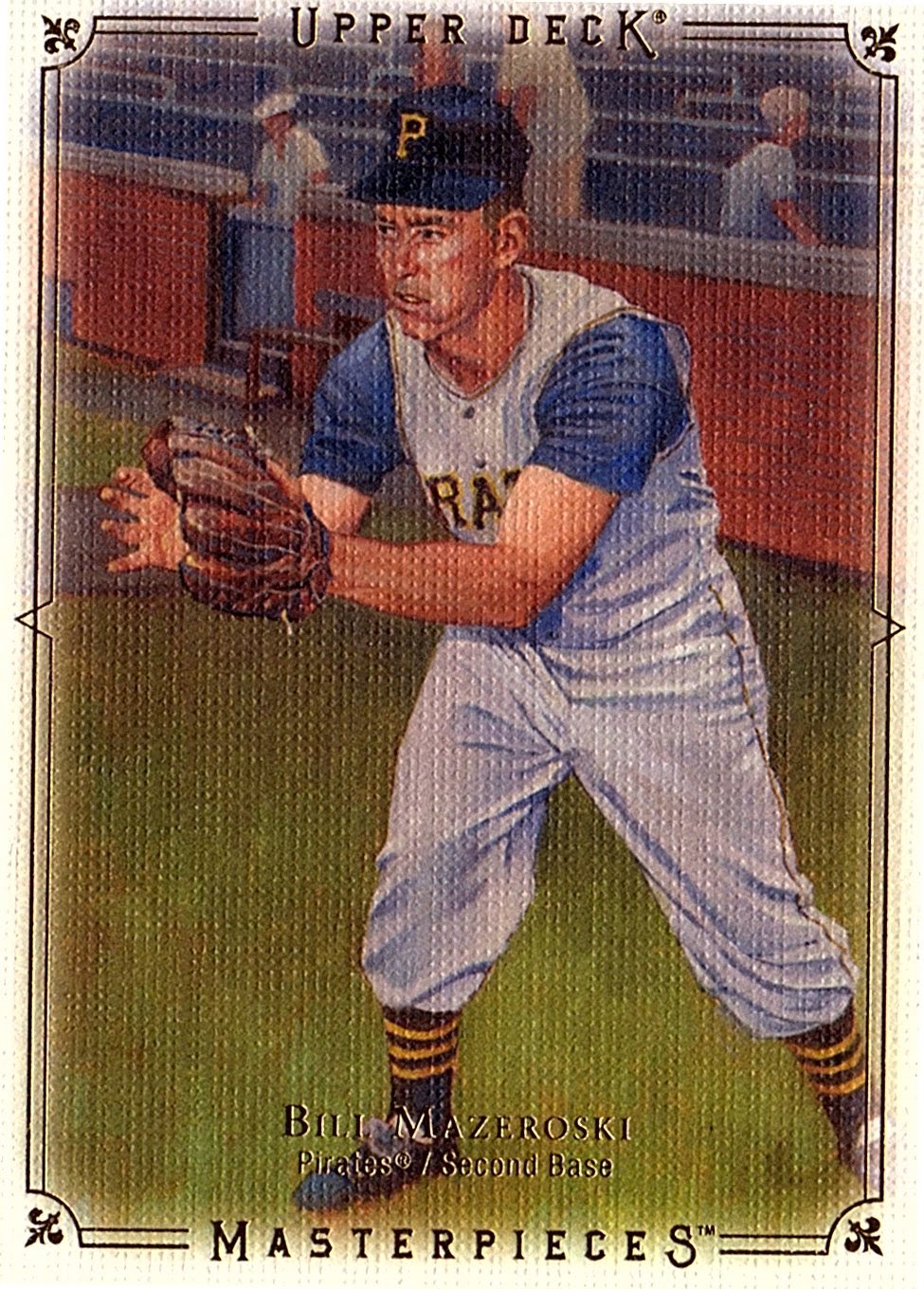 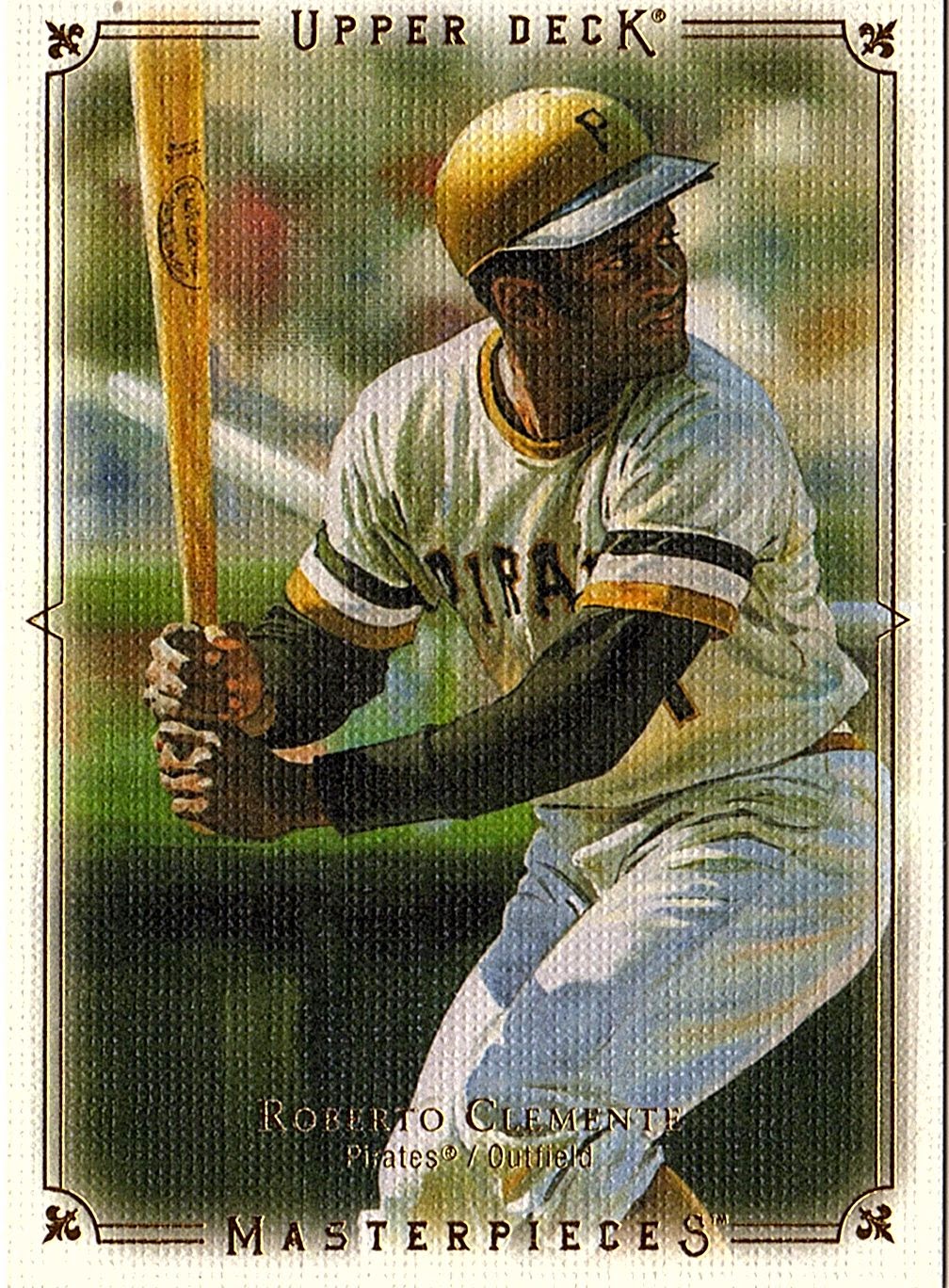 I've said it before, but looking at the Masterpieces set really makes me miss Upper Deck. I love these cards and I'm always pumped when they are included in a trade. 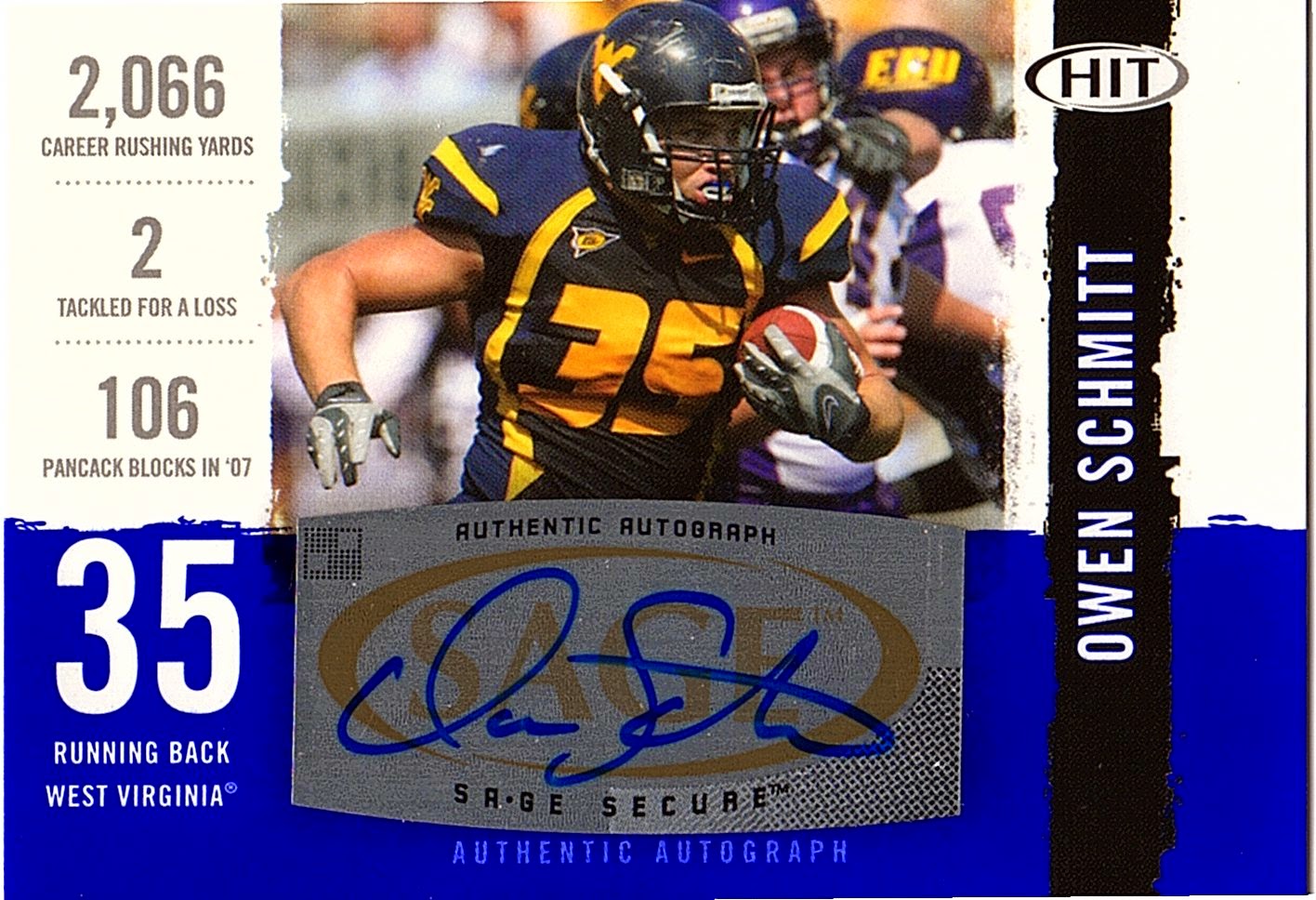 Owen Schmitt is a legend int Morgantown. He is part owner of a bar that gets a lot of national touring rock bands in Morgantown. 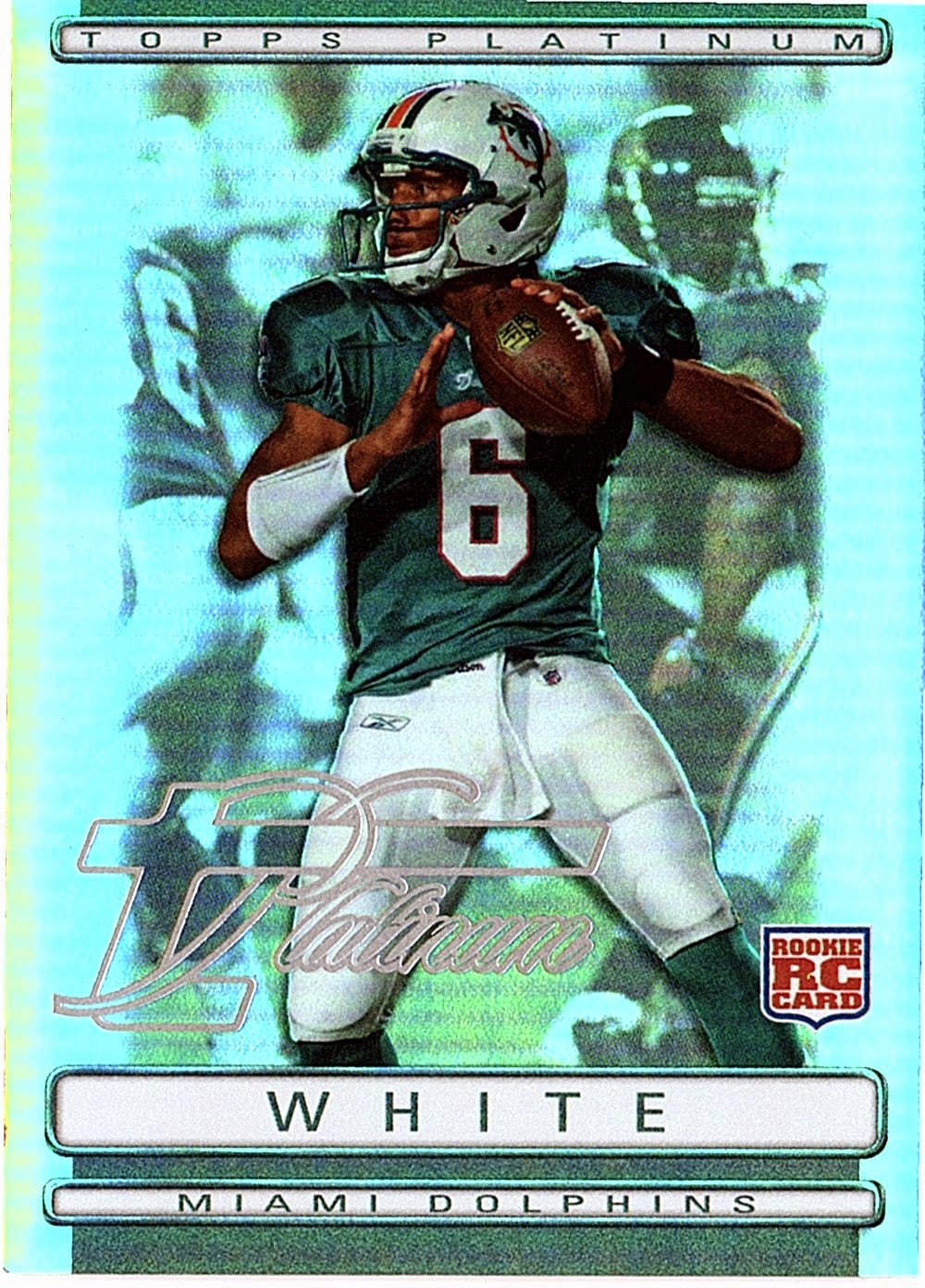 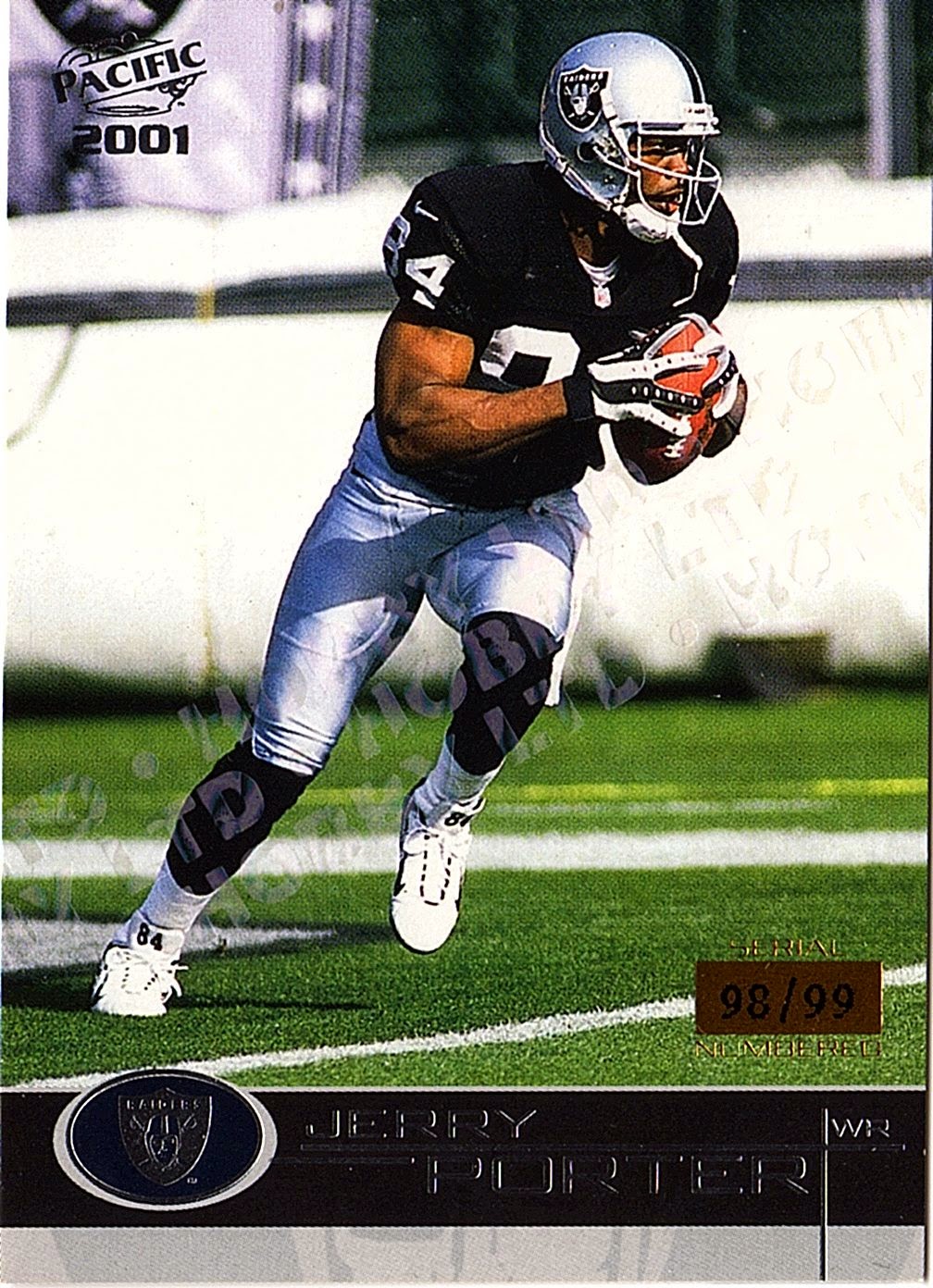 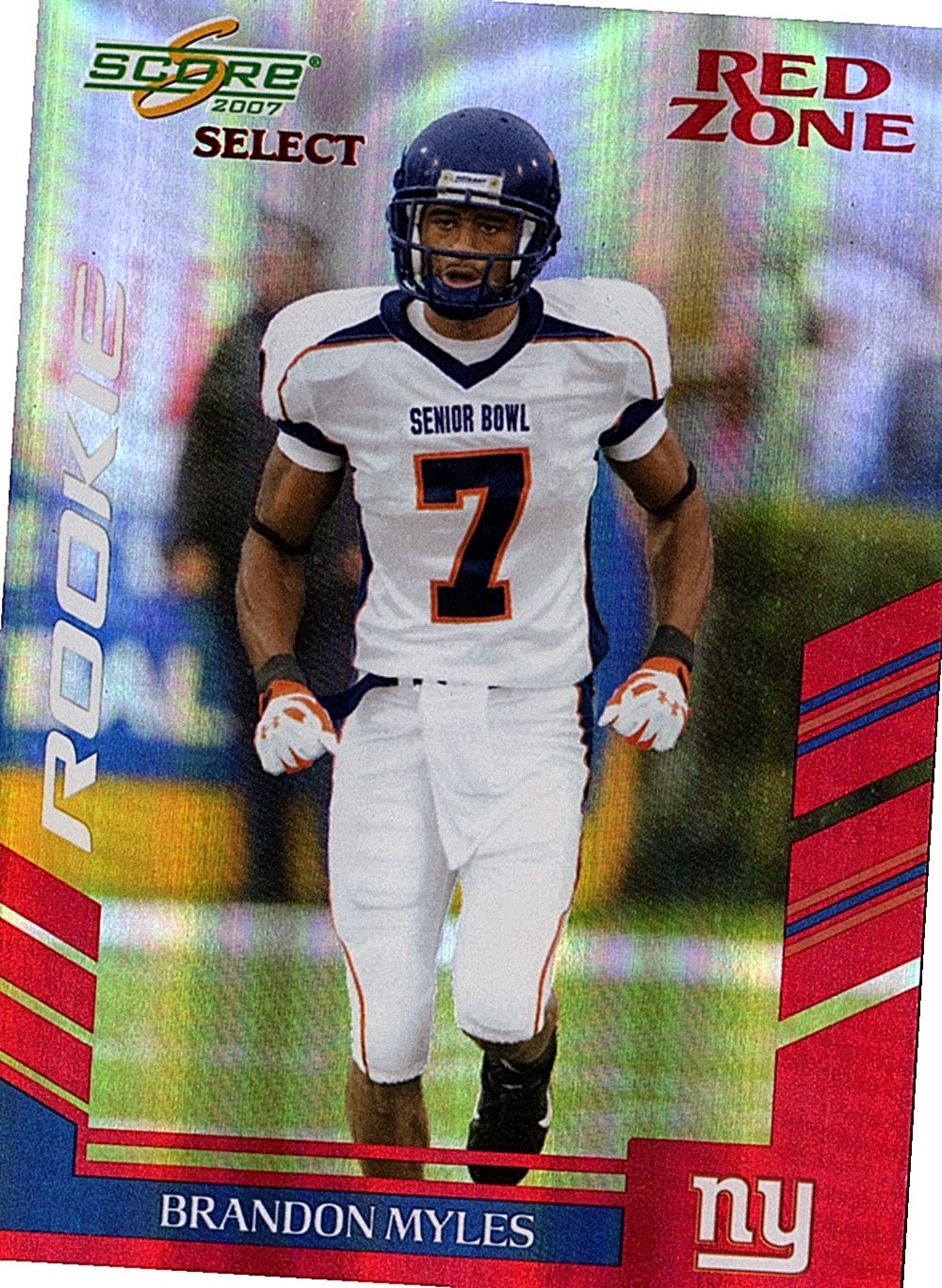 A nice trio of low numbered Mountaineers. The Myles is /30! 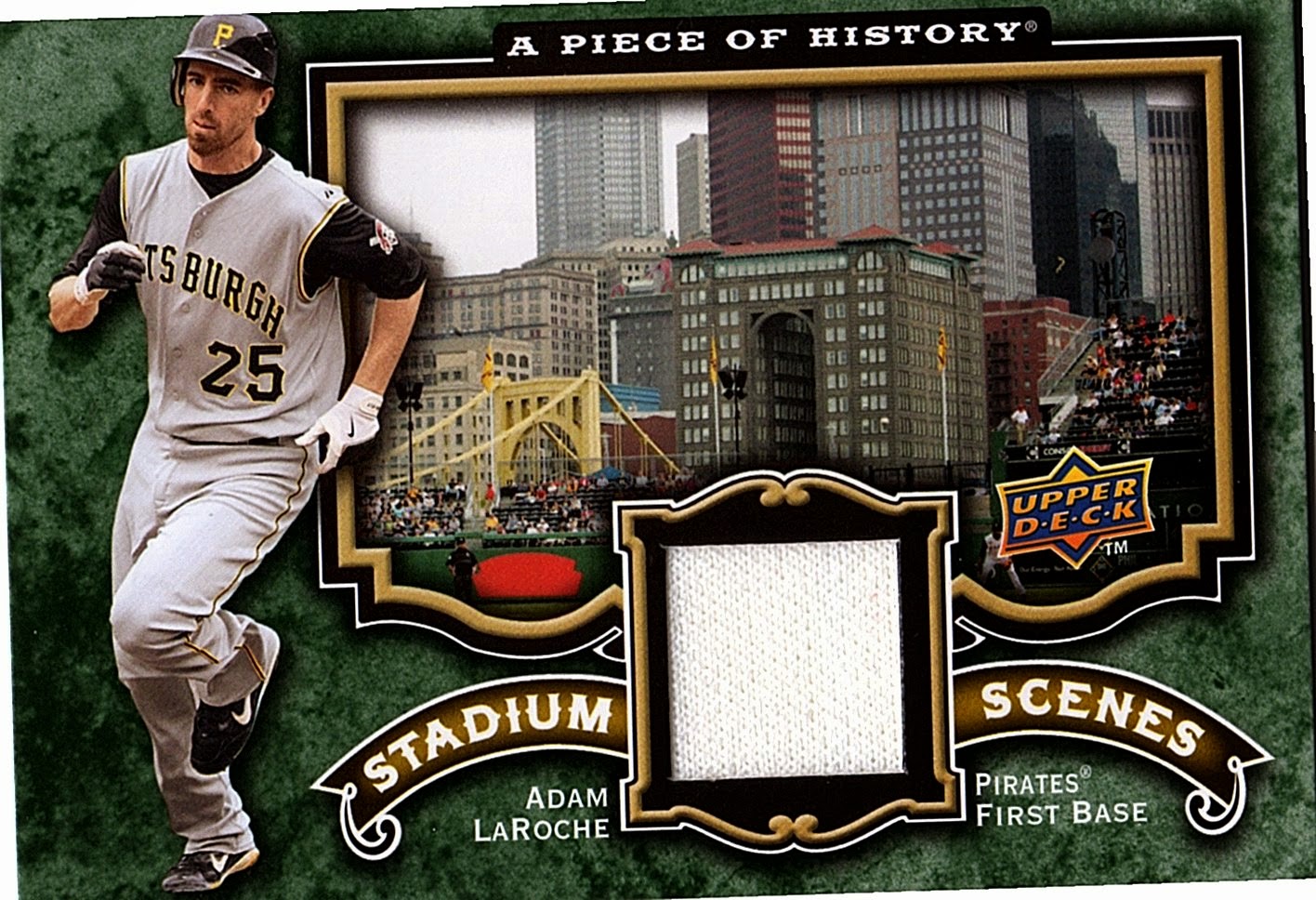 Adam Laroche had decent numbers as a Pirate, but they were about as useless as could be. He was a notorious slow starter during his tenure in which he would pile up the majority of his counting stats when the Buccos were already out of the race. He has done a nice job in Washington where he didn't have to be the "star." I wonder if the White Sox will get Pittsburgh Adam or Nats Adam. 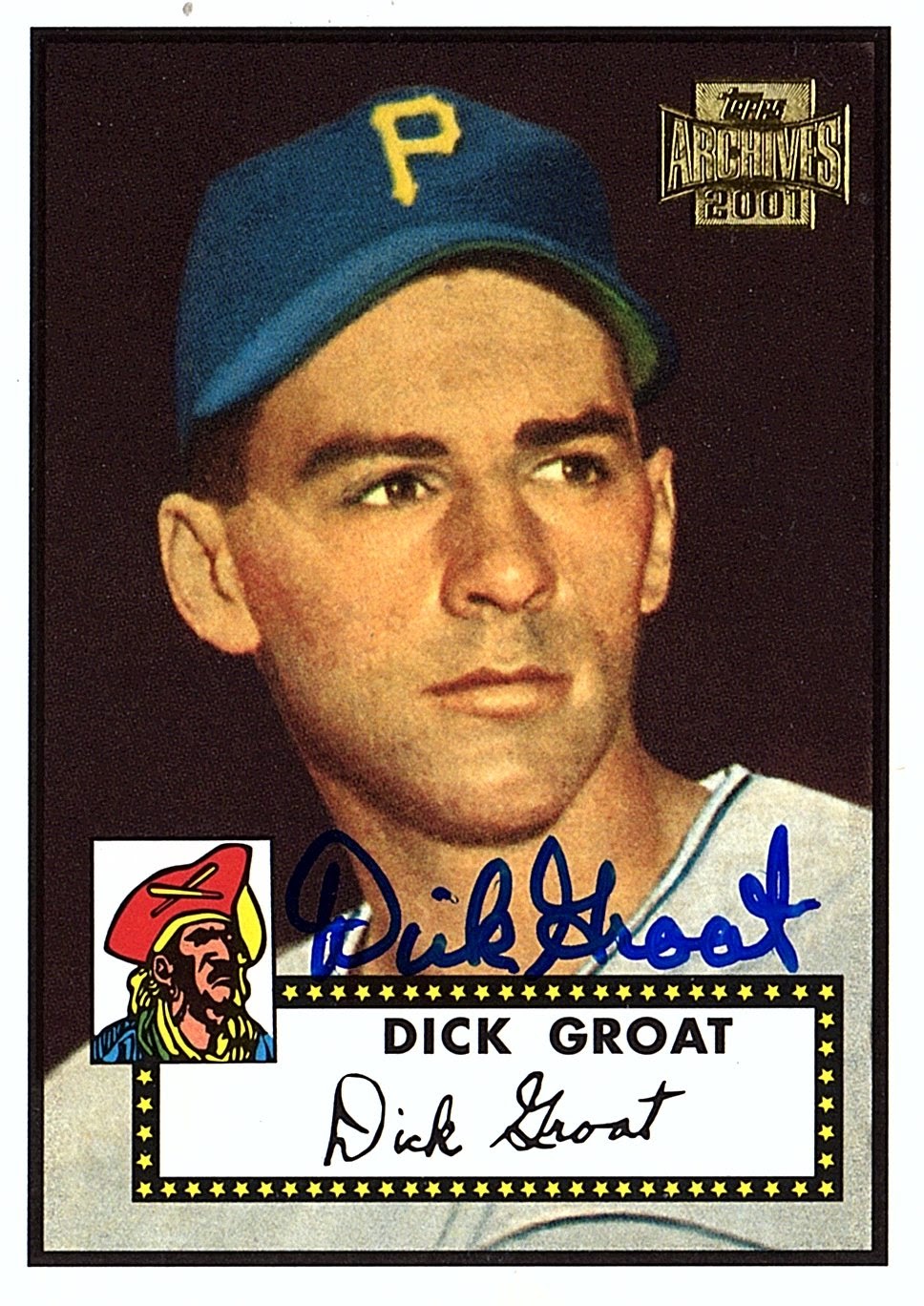 Beautiful auto of a college baseball and basketball hall of famer. Dick Groat was a very accomplished two sport athlete at Duke. He actually played one year of pro basketball before going to baseball full time.

Look at this good looking fellow.

Roberto's are always welcome in a trade package. 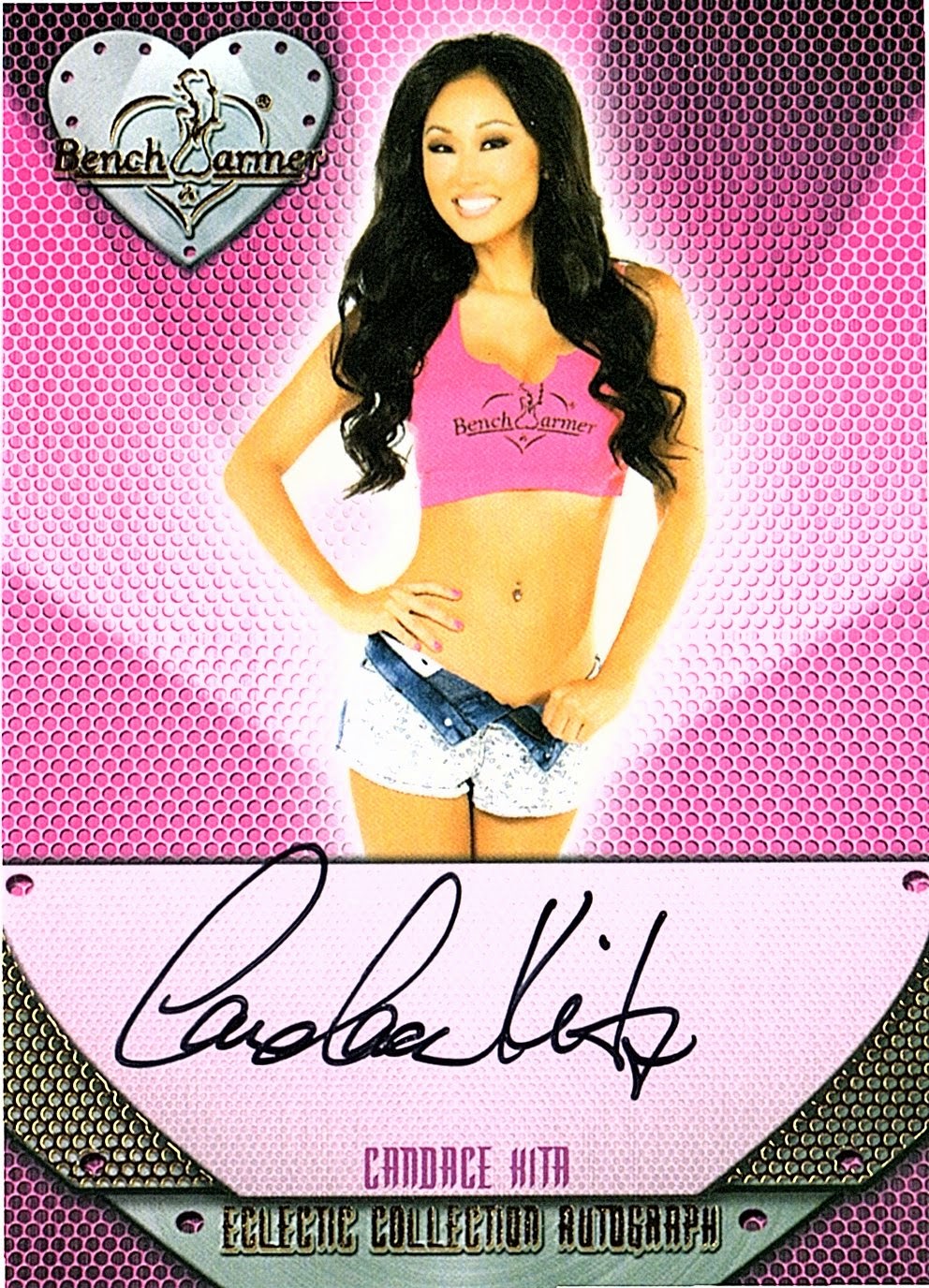 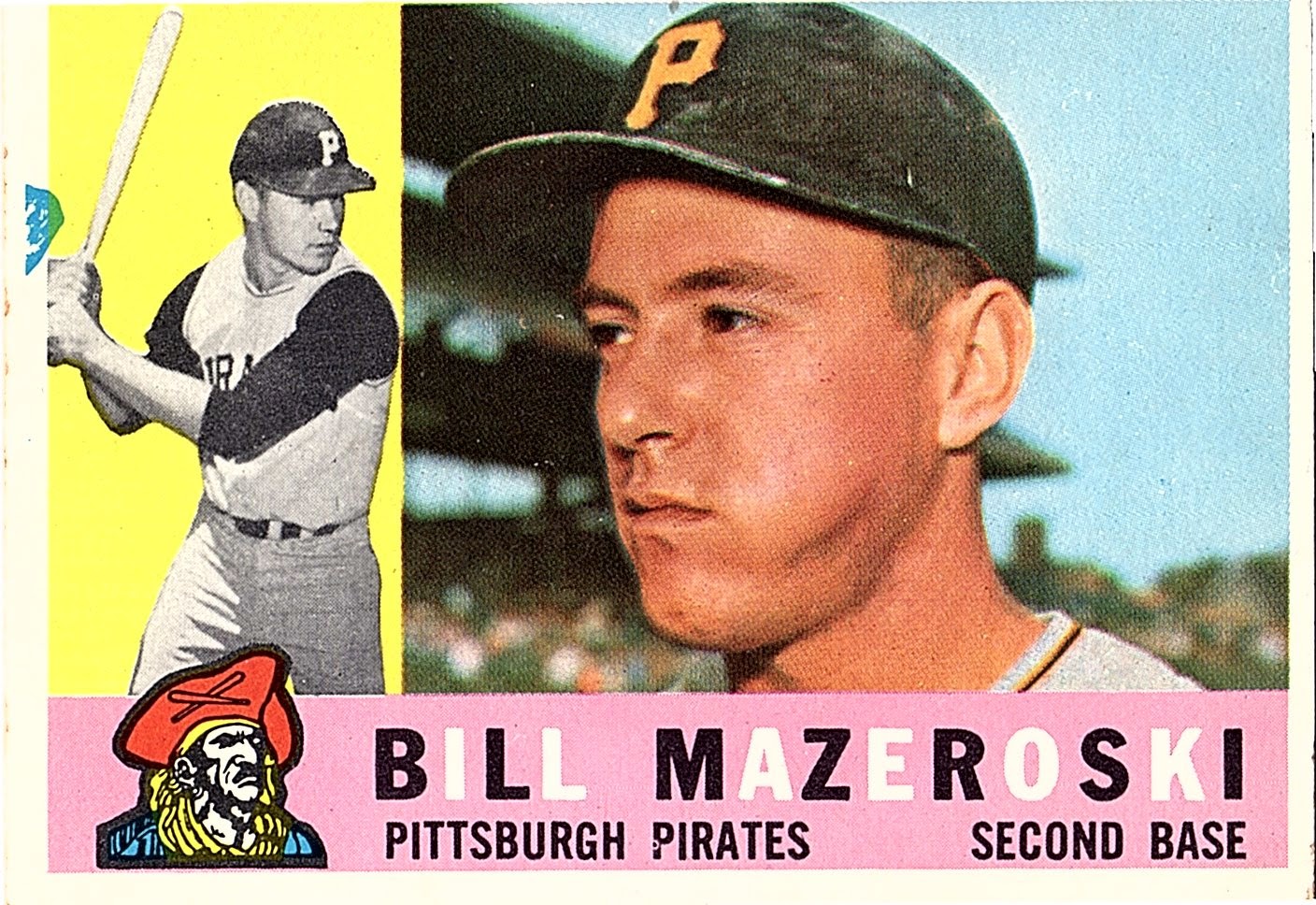 Thanks for all the great cards Wes. This hit some of my favorite players and sets. I'm going to try my best to keep punching back with return packages.

Thanks for reading.
Posted by BobWalkthePlank at 6:07 PM