I can always count on my good friend Doug up north to supply be a bunch of awesome WVU cards. This is actually a milestone trade as this package makes number 10! Welcome to club double digits Doug! 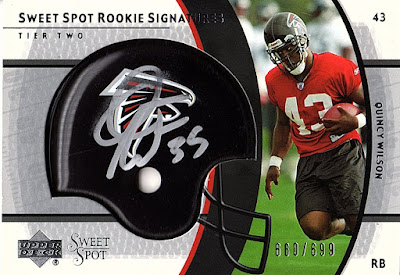 Quincy Wilson didn't get to have much of a career in the NFL, but man is this card awesome. The silver ink makes this one really pop. Probably the only negative about these cards are the thickness. 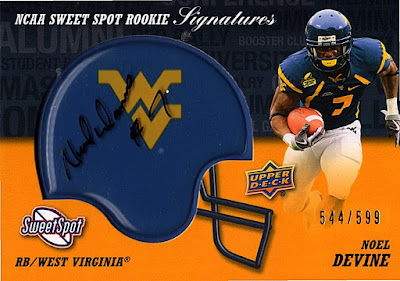 One of WVU's bigger recruits is recent memory. Noel Devine stayed 4 years and put up big numbers. His upbringing was probably one of the hardest you will ever read about. Both parents died of AIDS. 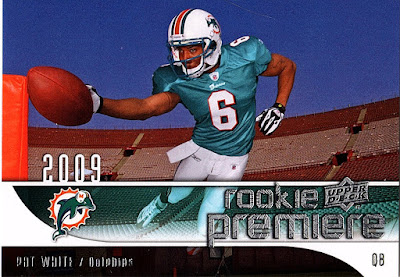 Jarrett Brown had a big arm, but struggled with accuracy at times. He was on the 49ers practice squad for a while but was eventually released.

The three biggest athletes in WVU history.  All three have their numbers retired. Huff and West are in the Hall of Fame. 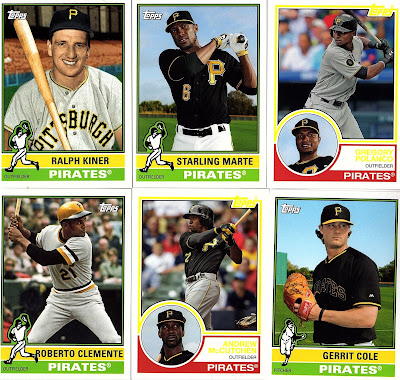 If I recall Doug got the Pirates as his bonus team for Chris's Archives breaks. He was nice enough to send me a bunch. Normally I'm about these breaks, but the Pirates are having kind of a down year for new cardboard. I'm digging the spring training Cole shot.

You can tell the Maz shot is at the end of his career. Packed on a few lbs at the tail end.

Thanks for all the great cards Doug. I'll be hitting you back real soon.

Thanks for reading.
Posted by BobWalkthePlank at 11:01 PM