It has been a fun couple weeks at Bob Walk the Plank Headquarters. My mail box has been getting a workout as of late. When I first started receiving trade packages in the mail my wife was pretty confused.  I think she just thought I was spending way too much on eBay. Now she is getting use to it and just tells me I got a bunch of packages from my friends. I think friends sums it up pretty well.

One such friend is Julie from A Cracked Bat. First off an apology to Julie. This post would have been up yesterday, but my daughter decided to projectile vomit. Baseball games have rain delays, blogging has vomit delays. She is doing much better today.

Julie hit me with three bags of Pirate goodness. As usual it was a well rounded package. Take a look... 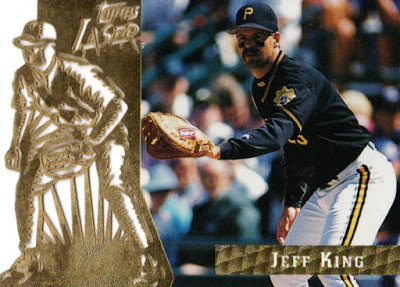 If you look hard enough you can see the "90's" oozing right off this card. I actually think 2016 Topps is supposed to have some type of "laser" component for some of the inserts.  Not sure if they are trying to tie it into this old set or if that is just some fancy new technology for card creation. Whatever the case all I know is this card is awesome! 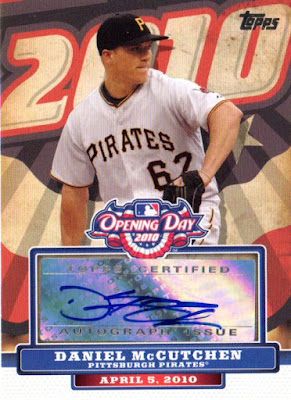 The other McCutchen. Daniel wasn't bad as a Pirate, but like most bullpens nowadays you have to throw 200 mph, that was not McCutchen. 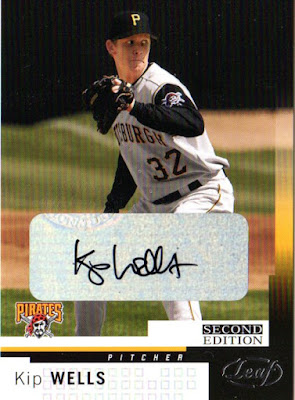 Kip Wells seemed like he had all the tools to be a really good pitcher, but never quite put it together. He was able to carve out a decently long career, but I'm not sure if that was from his performance or the fact that the Pirates had no one else to take his place during this time. 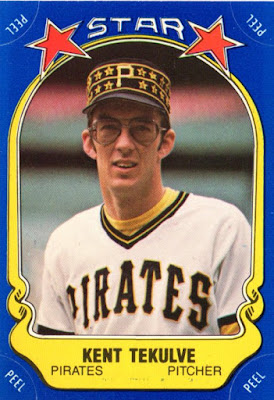 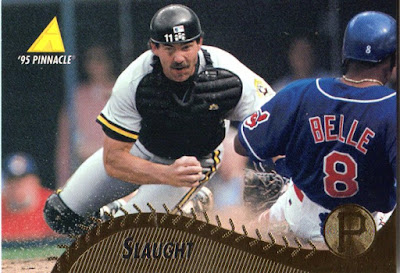 Pinnacle always had some cool shots, but for some reason they always seemed a little less vivid than sets like Stadium Club. Kind of a cool play at the plate shot and early interleague shot all in one. Manu-relics don't do a whole for me, but when I heard Joey Bats was going to be featured in the Pirate uniform I knew I wanted it. 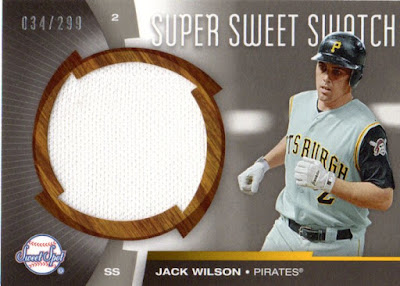 Jack Wilson was a long tenured Pirate, but really doesn't have a ton of autos/relics to chase. Always nice to get some thrown into trades. 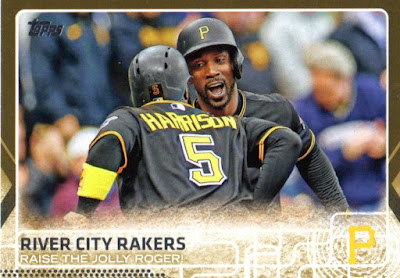 I may have just bought the 1/1 plate version of this card for way too much money......Damn you Update and your awesome Pirates checklist. 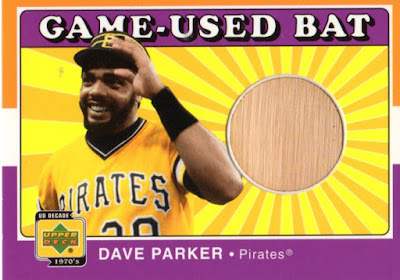 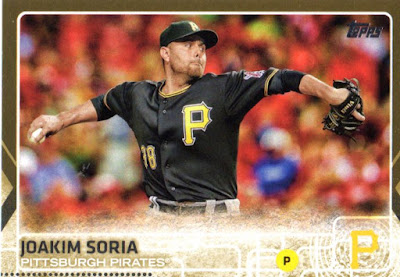 I was glad to see the Soria card. The Pirates traded for him right before the deadline and he did a pretty good job. 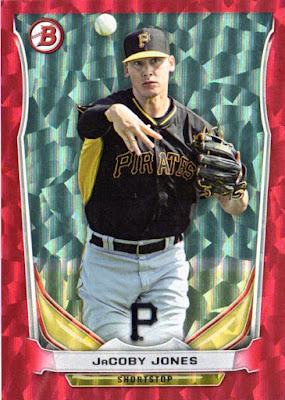 Jacoby Jones is what the Pirates sent to the Tigers for Joakim Soria. Not long after the trade Jones was suspended 50 games for substance abuse. 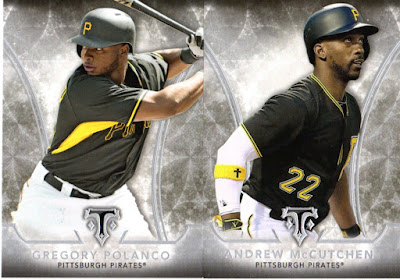 Julie always hooks me with high end base cards. Nice to receive the Polanco and Cutch from this years Triple Threads set. 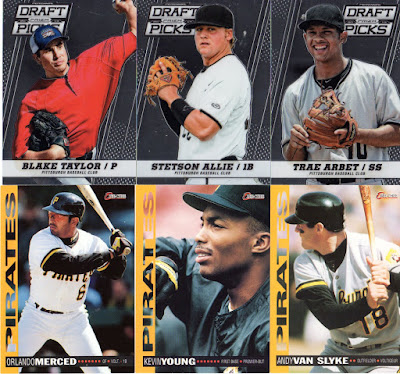 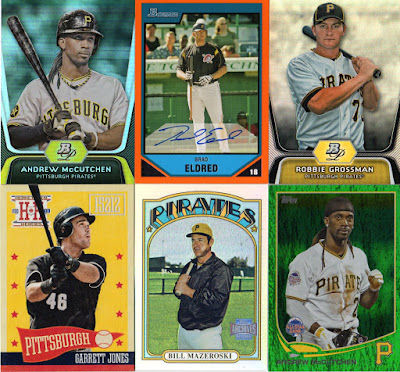 Matrix parallel of Cutch!  Man, I wish they would call them that. 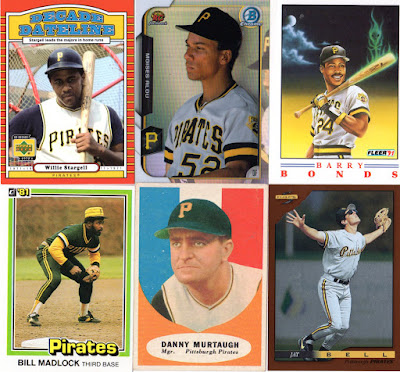 9 year old Matt is going crazy over that Bonds. Those Fleer cards were so awesome.

That Murtaugh is awesome as well! 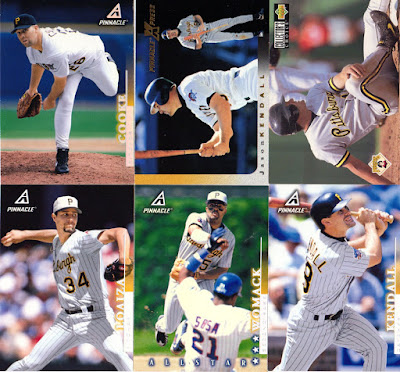 The Van Slyke on the top right is a Collectors Choice card. I had a ton of that stuff in the mid 90's because it was cheap. Kind of feel like Topps needs to make something else besides Opening Day for those on a budget. 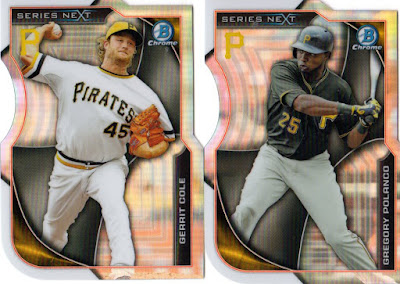 We'll finish things out with two of my favorite Buccos. I'm hoping that the Pirates can extend Cole and buy out a year or two years of free agency. If they don't get it done this offseason I have a feeling it would become too expensive to approach.

This was a fun one to sort. It had a little bit of everything. I think my next package I send your way will have more of an Astros theme to change things up.

Thanks for reading!
Posted by BobWalkthePlank at 6:09 PM